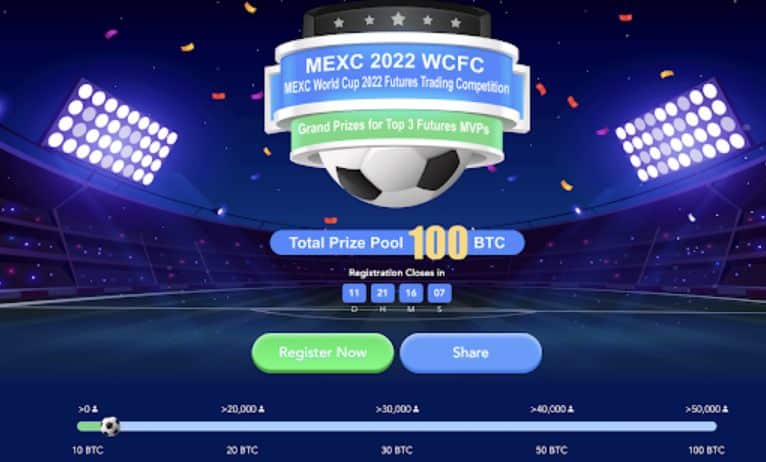 As the final eight teams: Croatia, Brazil, Netherlands, Argentina, Morocco, Portugal, England, and France, enter the quarter-finals, the World Cup is looking to be increasingly fierce and interesting!

MEXC’s “World Cup 2022 Futures Trading Competition” will be available to all Futures traders during the same period. As mentioned in the announcement, a total of 100 BTC was issued and awarded to Futures users participating in the event.

According to the rules of the event, users can sign up to participate from 00:00 on November 25th to 23:55 on December 18th (UTC). The official competition is from 00:00 on December 1st to 24:00 on December 18th. During the event, specific rules and requirements must be met. Users can unlock and share a total prize pool of 100 BTC, share a single-day prize pool of at least 13,500 USDT, and share a daily prize pool of 100,000 USDT turntable rewards. As of December 7, MEXC has completed the distribution of rewards for the single-day schedule for seven consecutive days.

The World Cup and the cryptocurrency market have a natural fit, and major trading platforms have taken advantage of this period to launch different activities in conjunction with the World Cup. Previously, MEXC and Binance have both launched activities related to fan tokens. This time, according to the World Cup schedule, MEXC held a trading competition with 100 BTC for Futures transactions. It is currently one of the platforms with the highest release in prize money activities of all networks.

The information shows that MEXC perpetual Futures supports 180 trading pairs of more than 170 cryptocurrencies, covering all Web3 focuses such as public chains, cross-chains, DeFi, GameFi, DAO, Meme, and more. The MEXC platform has the most listings of cryptocurrency trading categories among all networks.

According to the report from Cointelegraph, in September this year, the liquidity of the MEXC’s Futures reached first place in the world, which is a conclusion based on analyzing the transaction data of the top 50 currencies ranked by market value. Just at the beginning of December 2022, the MEXC Futures business also achieved significant growth, and the average daily transaction volume increased by 1,200%. 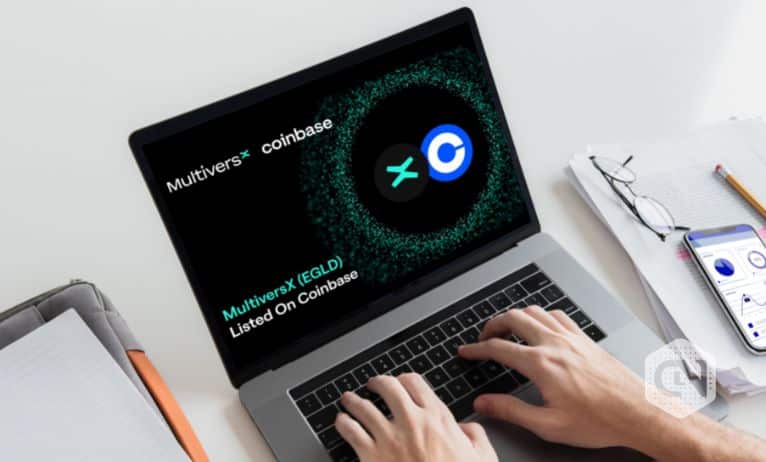