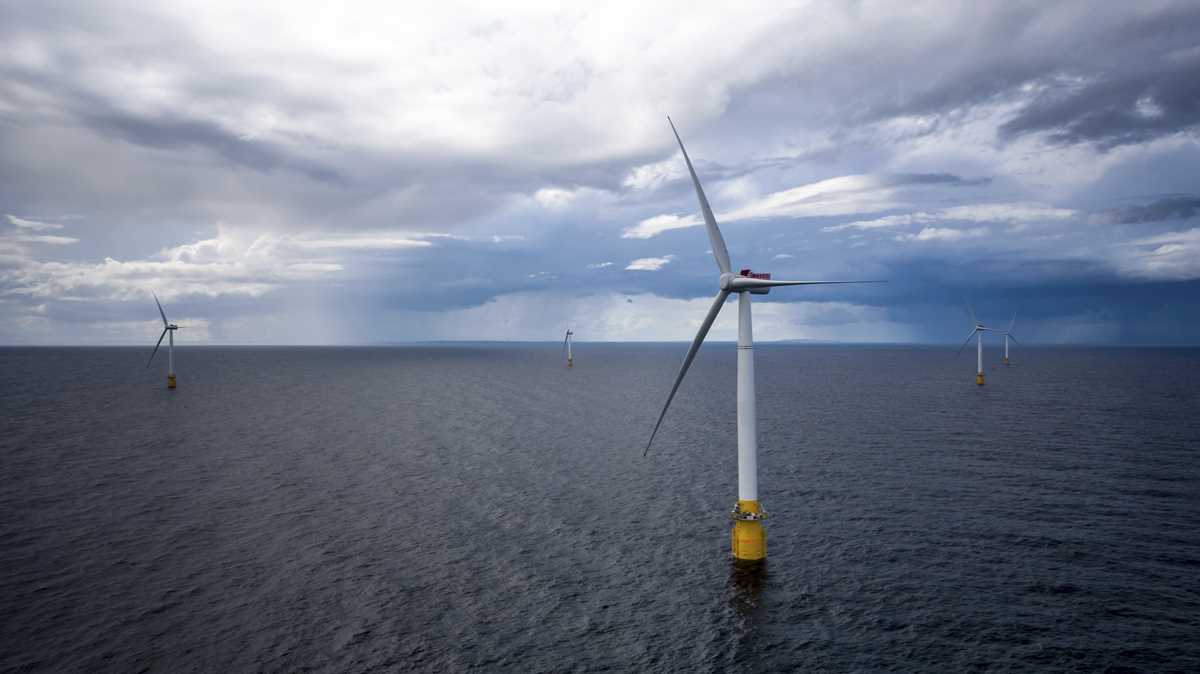 PORTLAND, Ore. (AP) — The first-ever U.S. auction of leases to develop commercial-scale floating wind farms in the deep waters off the West Coast attracted $757 million in winning bids Wednesday from mostly European companies, in a project watched by other regions and countries just getting their own plans for floating offshore wind started.

The auction featured five lease areas — two in northern California and three in central California — about 25 miles off the coast that have the potential to generate 4.5 gigawatts of energy, enough for 1.5 million homes. Combined, the lease areas cover 583 square miles (1,510 square kilometers) of Pacific Ocean.

Offshore wind is well established in the U.K. and some other countries but is just beginning to ramp up off America’s coasts, and this is the nation’s first foray into floating wind turbines. U.S. auctions so far have been for those anchored to the seafloor.

The growth of offshore wind comes as climate change intensifies and need for clean energy grows. It also is getting cheaper. The cost of developing offshore wind has dropped 60% since 2010 according to a July report by the International Renewable Energy Agency. It declined 13% in 2021 alone.

The auction netted less than the $4.37 billion generated by an offshore wind lease sale off the East Coast earlier this year, which was expected by at least one industry group. Those leases involved turbines fixed to the seafloor in shallower water.

Industry experts say the lower bids this week are likely due to the lack of maturity in the offshore wind market on the West Coast and the nascent technology involved in anchoring floating wind farms in deep ocean waters. Uncertainties about transmission infrastructure, siting and permitting also played a role, they said.

“I think there was an awareness of the stage that this is at and (California) is moving on the very things that have to be in place for this to develop,” said Adam Stern, executive director of Offshore Wind California, an industry trade group.

“New York and New Jersey and the East Coast in general are further along and California is going to benefit from that work that happens on the East Coast — and we may be able to catch up faster because of it.”

Many of the winning companies are already involved in traditional offshore wind off the East Coast of the U.S. and in floating wind farms overseas.

Equinor, which developed the world’s first floating wind farm in 2017 in Scotland and is the largest U.S. offshore wind developer to date, bid of $130 million for a roughly 2-gigawatt lease off central California’s Morro Bay. The lease area has the potential to generate enough energy to power about 750,000 homes, the company said.

Similar auctions are in the works off Oregon’s coast next year and in the Gulf of Maine in 2024. 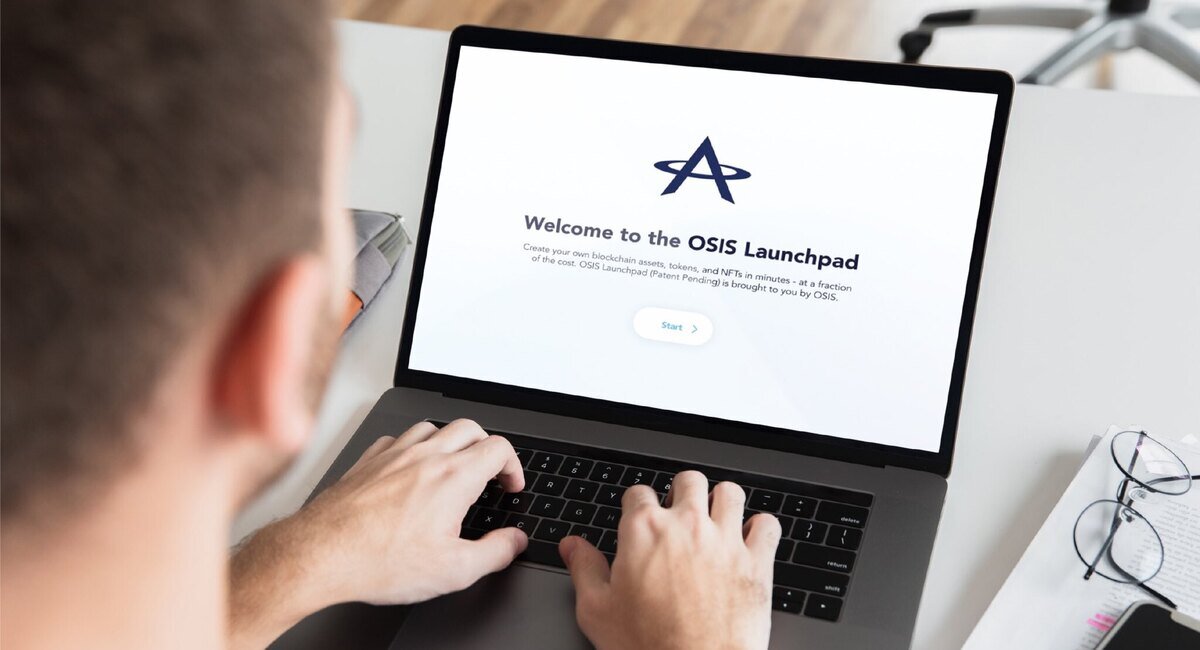 Here’s Why Tokenization Is Gaining Traction – Particularly Amongst Entrepreneurs 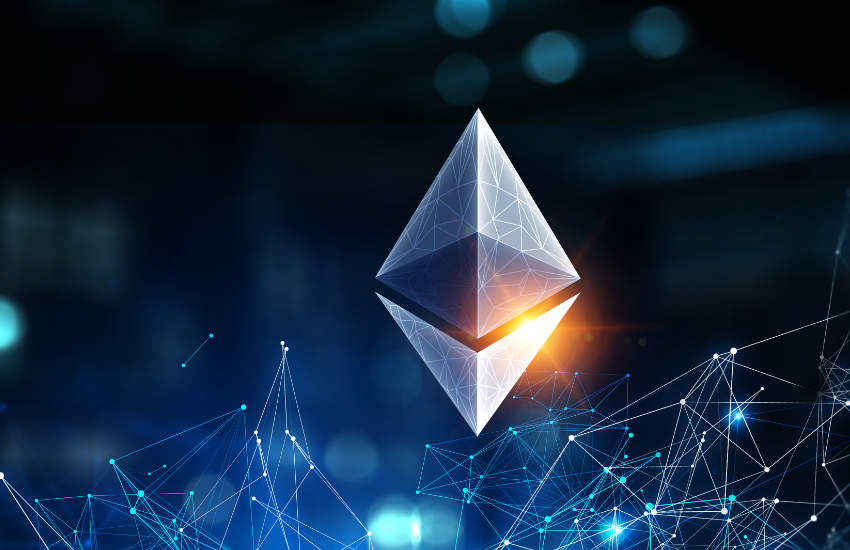 Ethereum Stalls At $1,200, Why Bears Still Have The Upper Hand