While Bitcoin is attempting to recover its losses after the recent FTX meltdown, data indicate that holders have almost erased 47% of the gains made during the bull market and have suffered losses of $213 billion over the last 365 days.

Data from the on-chain data analytics Glassnode showed that 47% of the bull market gains have been erased as a result of the losses suffered. The realized loss peak for the 2021–22 bear market to date is $213 billion, which is the current value of the statistic. This indicates that Bitcoin owners have locked in this staggering level of losses over the past 365 days.

According to Glassnode, these losses suggest that the gains seen throughout the bull market had seen a relative capital loss of almost 47%. These figures for the previous cycle are also highlighted on the chart. It appears that $117 billion was the greatest annual amount of realized profits recorded during the 2017–2018 bull market. Additionally, the loss realization peak in the related bear market of 2018–19 was noticed and was estimated to be around $56 billion.

The game of pump and dump?

The whales are also capitulating. The Santiment data published by the bitcoin analyst Ali Martinez on Twitter indicated that approximately 33 whales holding 1000–100,000 BTC have left the network and have sold about 20,000 BTC in the 96 hours prior.

At the time of writing, Bitcoin has increased by more than two percent in the last 24 hours and is trading for about $17,226. The cryptocurrency’s value has dropped 18% in the last month. 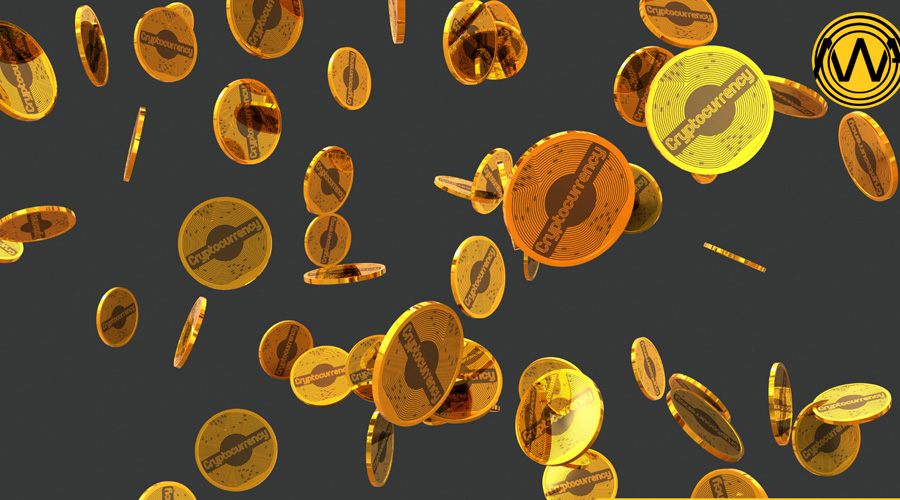