The number of lawsuits against former FTX CEO Sam Bankman-Fried has been racking up since the fall of his crypto empire, with the former “white knight” of crypto finding himself a defendant in seven class action lawsuits filed since FTX’s bankruptcy.

These lawsuits are separate from the numerous probes and investigations examining FTX and Sam Bankman-Fried, such as a reported market manipulation probe by federal prosecutors and the Federal Election Commission’s likely investigation into Bankman-Frieds dark money donations to the Republican Party.

Below is a summary of the class-action lawsuits brought against Sam Bankman-Fried since Nov. 11.

In this class-action lawsuit brought by Gregg Podalsky and four other individuals, the former FTX customers accused Golden State Warriors, Bankman-Fried and numerous other celebrities and FTX executives of fraudulently inducing “unsophisticated investors” into purchasing unregistered securities in the form of yield-bearing accounts, resulting in customers losing billions of dollars.

Other public figures also named in the lawsuit are Tom Brady, Kevin O‘Leary, Stephen Curry, Trevor Lawrence and Shaquille O’Neal, with Podalsky demanding that the case have a jury trial.

Jessup, who has also demanded the case have a jury, alleges that customers who held funds on FTX had rightful possession of their crypto assets and that the defendants transferred these assets to Alameda Research without the authority to do so — which constitutes conversion in the eyes of Jessup’s lawyers.

Filed in California, this lawsuit is a class action brought by Russell Hawkins — an FTX customer who held funds on the exchange — on behalf of all those similarly situated and alleges that customers were misled by unfair and deceptive practices.

The defendants include Bankman Fried and other FTX executives, as well as accounting firms Armanino and Prager Metis, who had issued certified reports deeming FTX to be in good financial health, with the filing noting:

“As set forth herein, the Individual Defendants made statements regarding YBAs [Yield-bearing accounts] and the FTX Entities that were untrue or misleading. They publicly represented that the FTX Entities and YBAs were a viable and safe way to invest in crypto, a statement designed to deceive consumers into investing with the FTX Entities.”

With the same defendants as the Hawkins case, FTX customer Stephen Pierce filed a class-action lawsuit in California accusing Bankman-Fried of being “one of the great frauds of history,” and that he “and his inner circle treated those assets as a slush fund to fund their own proprietary investments and a variety of personal boondoggles.”

A jury has once again been demanded by the plaintiff (Pierce), who alleges that the Racketeering Influenced and Corrupt Organizations Act (RICO) has been violated.

Racketeering is a type of organized crime in which an illegal coordinated scheme or operation is set up which enables the perpetrators to consistently collect a profit.

FTX customer Sunil Kavuri has filed a class-action lawsuit in Florida similar to Podalsky v Bankman-Fried, in that the defendants listed include celebrities or public figures that have endorsed or otherwise promoted FTX allegedly without disclosing their payment or stake in the company.

It is also a case that the Securities and Exchange Commission may be keeping a close eye on, with Kavuri alleging that FTX was promoting unregistered securities which were fraudulently presented as securities in an effort to attract customers and generate interest.

Hong Kong resident and FTX customer Elliot Lam is the plaintiff in another class-action lawsuit filed in California, who alleges that Bankman-Fried, Ellison and the Golden State Warriors have violated California’s false advertising and unfair competition laws and have also committed fraudulent concealment and civil conspiracy.

This lawsuit once again includes the full suite of celebrity actors and public figures who are understood to have endorsed or been involved in marketing campaigns for FTX, the class-action lawsuit filed by Edwin Garrison in Florida alleges that FTX’s YBAs were illegally offered securities.

Garrison also accuses FTX of having engaged in deceptive and unfair business practices, and was engaged in a “fraudulent scheme” that intentionally took advantage of “unsophisticated investors.”

Once these complaints and the necessary documents were filed, they were given a docket number and immediately assigned to a judge. From there, each of the defendants is served with a summons and complaint, and the judge will set out a schedule outlining the next steps. 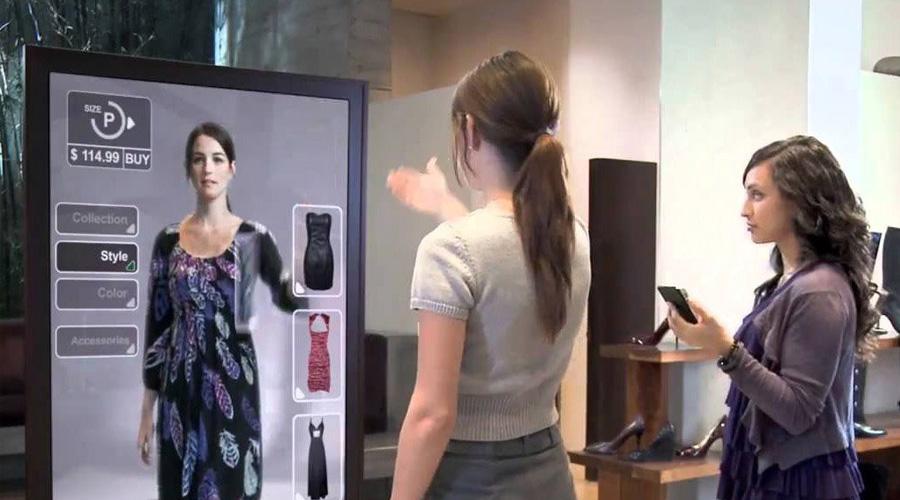 The Latest Trend In Fashion And Artificial Intelligence