An asteroid the size of a delivery truck will whip past Earth on Thursday night, one of the closest such encounters ever recorded.

NASA insists it will be a near miss with no chance of the asteroid hitting Earth.

NASA said Wednesday that this newly discovered asteroid will zoom 2,200 miles (3,600 kilometers) above the southern tip of South America. That’s 10 times closer than the bevy of communication satellites circling overhead.

Even if the space rock came a lot closer, scientists said most of it would burn up in the atmosphere, with some of the bigger pieces possibly falling as meteorites.

“But despite the very few observations, it was nonetheless able to predict that the asteroid would make an extraordinarily close approach with Earth,” Farnocchia said in a statement. “In fact, this is one of the closest approaches by a known near-Earth object ever recorded.”

Discovered Saturday, the asteroid known as 2023 BU is believed to be between 11 feet (3.5 meters) and 28 feet (8.5 meters) feet across. It was first spotted by the same amateur astronomer in Crimea, Gennady Borisov, who discovered an interstellar comet in 2019. Within a few days, dozens of observations were made by astronomers around the world, allowing them to refine the asteroid’s orbit.

The asteroid’s path drastically will be altered by Earth’s gravity once it zips by. Instead of circling the sun every 359 days, it will move into an oval orbit lasting 425 days, according to NASA.

Learn how to navigate and strengthen trust in your business with The Trust Factor, a weekly newsletter examining what leaders need to succeed. Sign up here. 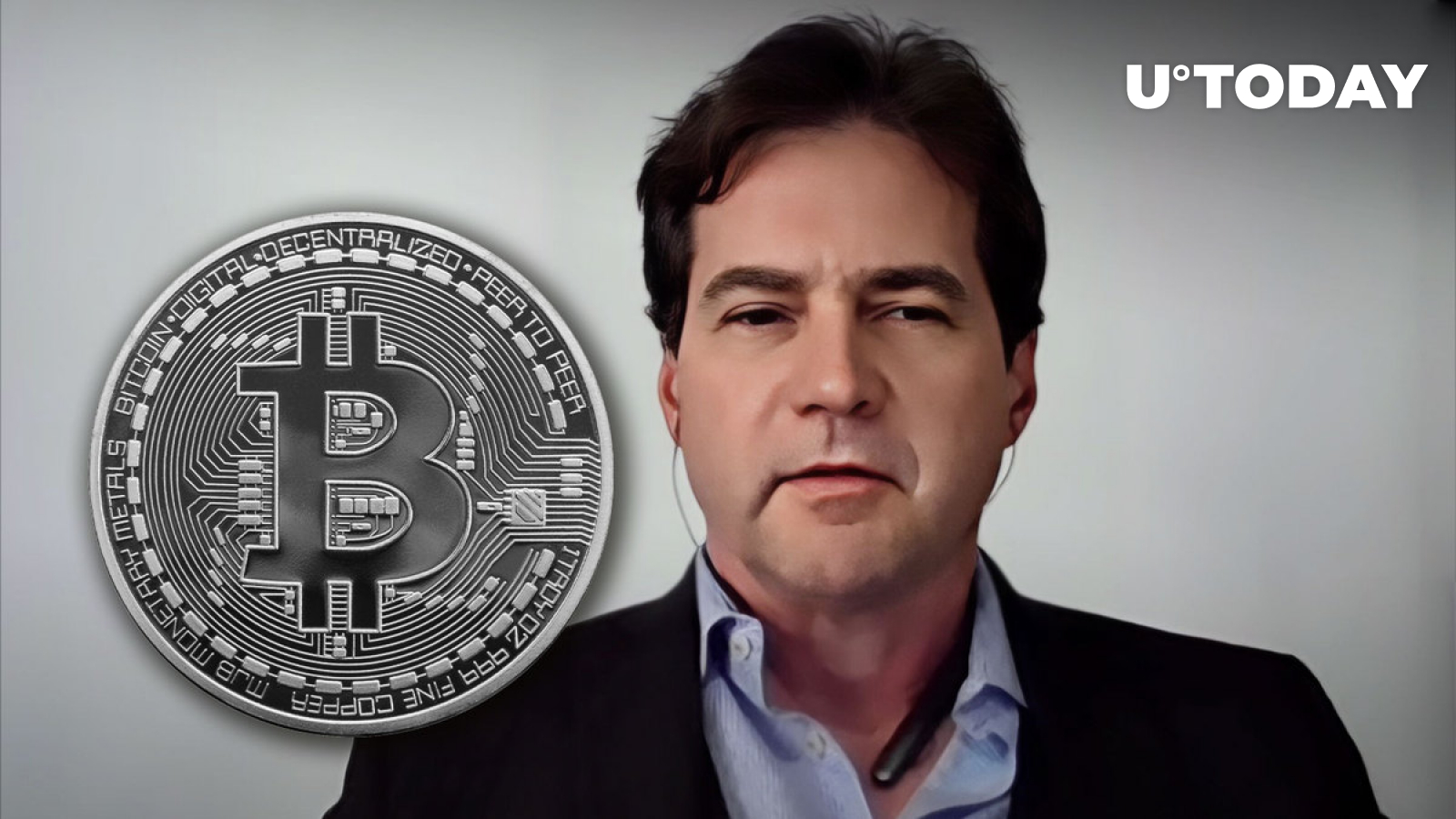 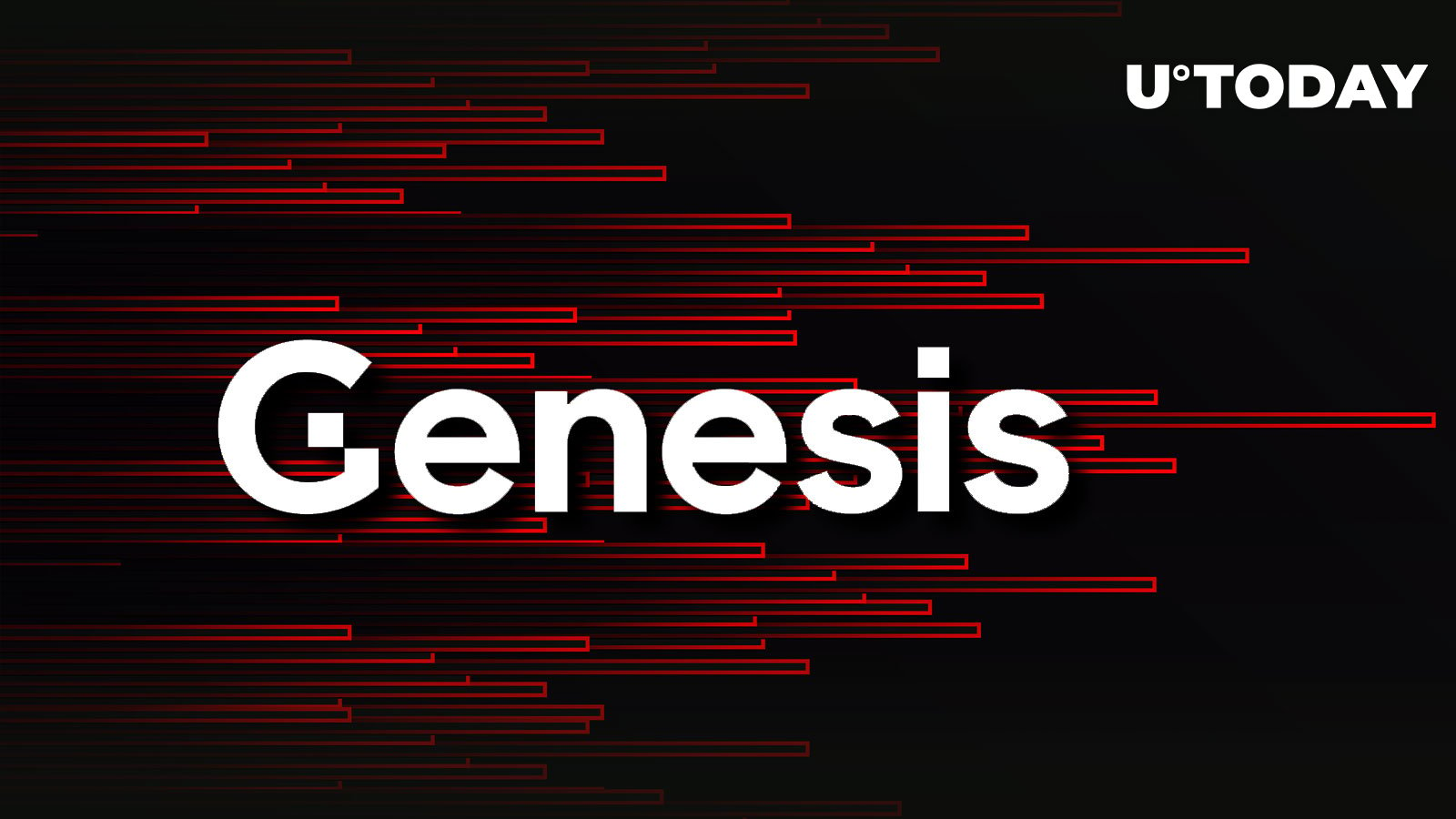 Here’s How Much Genesis Owes Creditors Like Gemini, Mirana, VanEck and Others