Presidents Biden and Putin should get over their strategic differences and find immediate peace in Ukraine. Listening to the BBC today, and learning that Russia and Iran are forming a fully-fledged defence partnership, I can write that the war in Ukraine is entering an injury time. Certainly, there is a possibility that Russia can support Iran to become a nuclear power. You cannot make this up understanding that Russia is the world’s most sanctioned country – and has few things to lose.

For Finland and Sweden, disconnecting from Russia with Russia connecting with Iran may not be the outcome Brussels hopes. Even Saudi Arabia and Israel will have concerns if the military webs of Russia and Iran become more entwined. A Europe with Iran and China into its heart via Russia will not sleep well.

The moral hazard that NATO cannot easily bomb Iran after condemning Russia in Ukraine may create new challenges. We may be entering a new age of global confrontations with the US on one side, Russia on another, and China voting present. It will affect everything and everyone – and that is why they need to move for diplomacy.

The African Union must wake up for the sake of its citizens as the world resets to avoid the citizens becoming the denominator: “Weapons being used for the war in Ukraine and Russia are equally beginning to filter to the region. This illegal movement of arms … continues to threaten our collective peace and security in the region”- Muhammadu Buhari.

“It must however be stated that despite the successes recorded by the gallant troops of the MNJTF and the various ongoing national operations in the region, terrorist threats still lurk in the region,”

“Regrettably, the situation in the Sahel and the raging war in Ukraine serve as major sources of weapons and fighters that bolster the ranks of the terrorists in the Lake Chad Region. A substantial proportion of the arms and ammunition procured to execute the war in Libya continues to find its way to the Lake Chad Region and other parts of the Sahel.

“Weapons being used for the war in Ukraine and Russia are equally beginning to filter to the region.

“This illegal movement of arms into the region has heightened the proliferation of small arms and light weapons which continues to threaten our collective peace and security in the region. There is, therefore, the urgent need for expedited collaborative actions by our border control agencies and other security services to stop the circulation of all illegal weapons in the region.”

“The threat of Boko Haram terrorism in the Lake Chad area no doubt brought to the fore, the imperative of enhanced collaboration among the defense forces of the region in the face of a common aggressor. I am pleased that through the Multinational Joint Task Force we responded to the challenge, proving beyond reasonable doubt that with the requisite commitment and determination, the region can solve its challenges in the best ways possible.

“The MNJTF has indeed become a model, breaking physical barriers, and affirming the workability of the common approach to conquer challenges in the area.

“Permit me, therefore, to pay tribute to the untiring efforts of the officers and men of the Multinational Joint Task Force and our various National Armed Forces who continue to make remarkable sacrifices in the fight against terrorism in the region.

“The efforts and memories of these gallant soldiers, some of whom have paid the supreme sacrifice in the line of duty for the survival and restoration of stability to the region, will never be forgotten.”

#2. Click here and register for Tekedia Startup Masterclass and master business secrets from start-up to unicorn. Cost is N180,000 naira ($400).

#3. Click here to join Tekedia Capital Syndicate and own a piece of Africa’s finest startups with small investment. 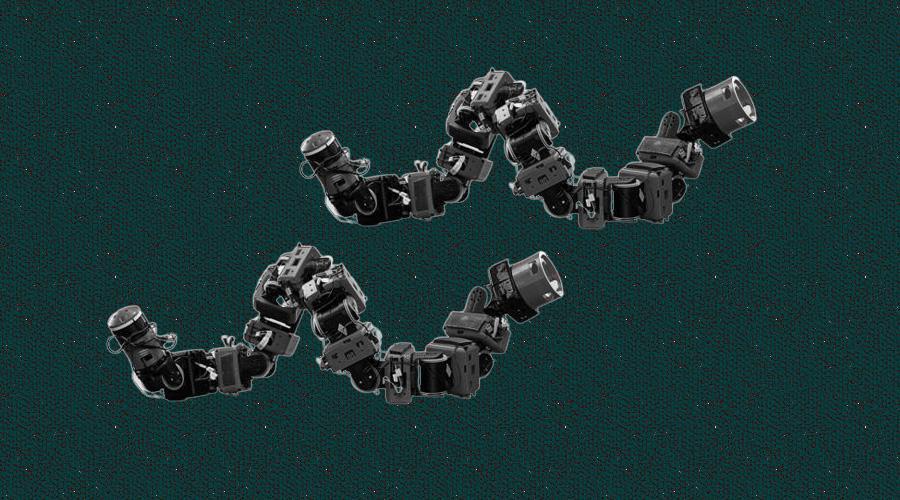 COBRA Robot Designed to Tackle Brutal Conditions on the Moon 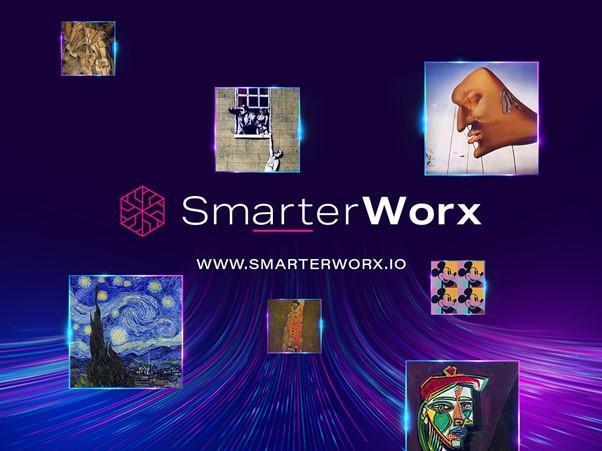