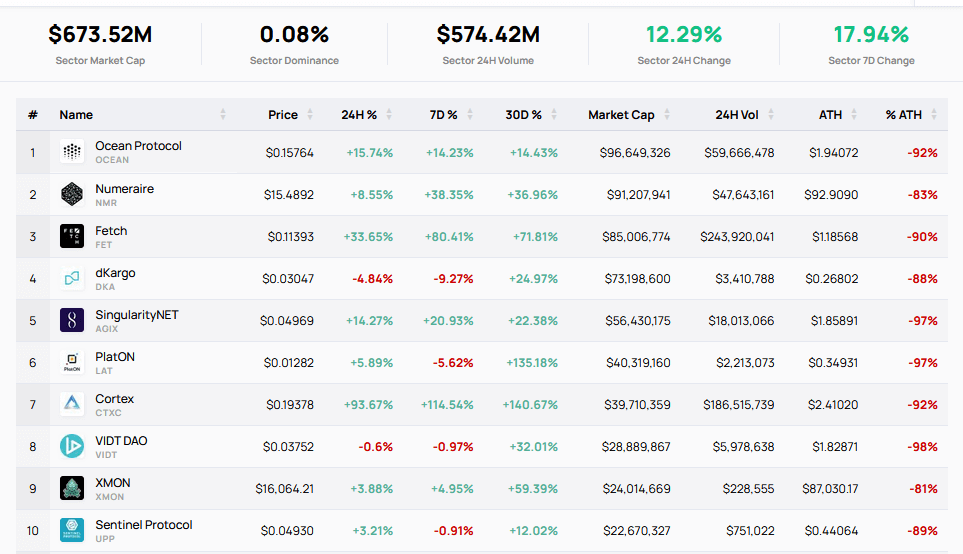 The Artificial Intelligence (AI) cryptocurrency sector grew 12.3% over the last 24 hours, making it the second biggest gaining sector after cannabis.

Notable top 10 AI cryptocurrency performers were Cortex, which develops machine learning models on blockchain, up 93.7%, and Fetch, which leverages AI and automation for dApp and peer-to-peer applications, gaining 33.7%.

Analysis of the 30-day time frame shows strong performances from Cortex, PlatOn, and Arcona, which currently ranks 31st in the sector but added 108% to its native ARCONA token over the past month.

Crypto Twitter has seen a flood of posts related to Lensa, an AI-powered selfie editor, and ChatGPT, a prototype chatbot that does an impressive job posing as a human.

The use of ChatGPT extends to much more than fun conversation to kill time. The program can offer many applications, including coding and debugging, health advice, personal assistant tasks, and generating ideas on marketing and other creative functions such as film pitches.

According to “Chief Twitter Officer” at freelance developer agency Lemon, Aleksandr Volodarsky, such is the impact of ChatGPT that the speed of its uptake dwarfs that of Netflix, Meta, and Instagram.

But many haven’t yet realized its full potential.

Here are the 10 mindblowing things you can do using it right now:

“If you’re not paying attention, you’re going to be out of a job pretty soon.“

Having explored ChatGPT’s capabilities, data scientist Sharad Joshi pointed out that it occasionally gets things wrong.

Joshi found ChatGPT had trouble dealing with information split into multiple sentences, more so when ordering time events, focused on irrelevant details often, and handled numbers in the context of a conversation inconsistently.

Experts say what is known as AI is advanced machine learning and not the AI depicted in science fiction capable of generating human-like responses without input. Nonetheless, the technology is going mainstream, as demonstrated by the uptake of ChatGPT.

@Issac_py recently posted a tweet thread on the potential of Web3/crypto and AI, concluding that the two could complement each other, bringing the best of both worlds in terms of more efficiency and trustworthiness.

“For example, smart contract + AI can be used to automatically enforce payment terms or release funds based on certain conditions being met. 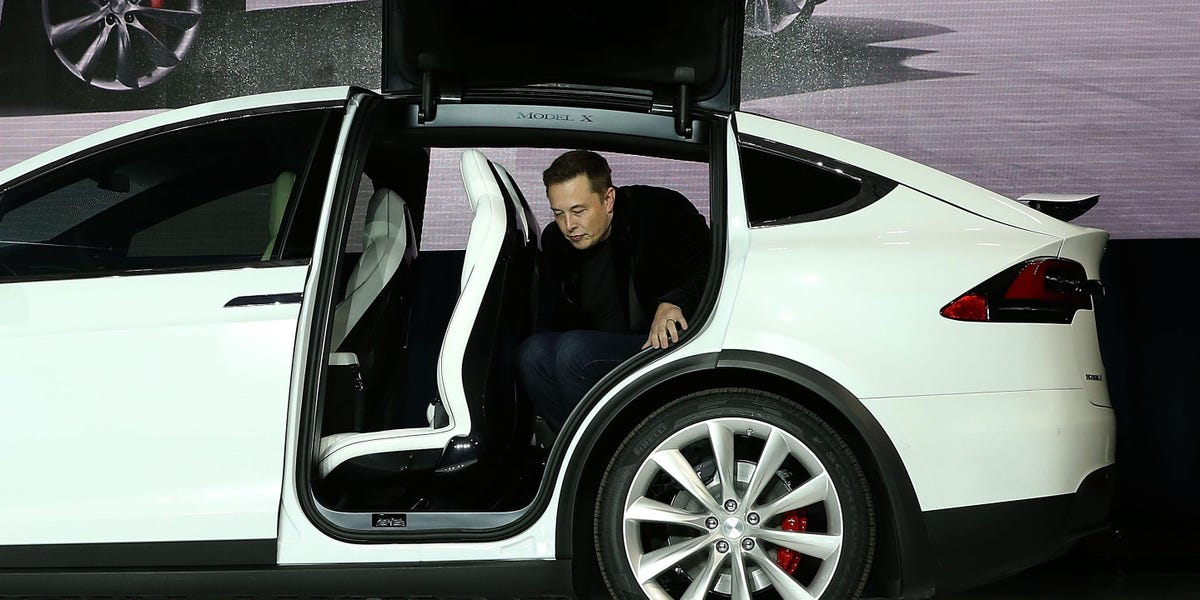 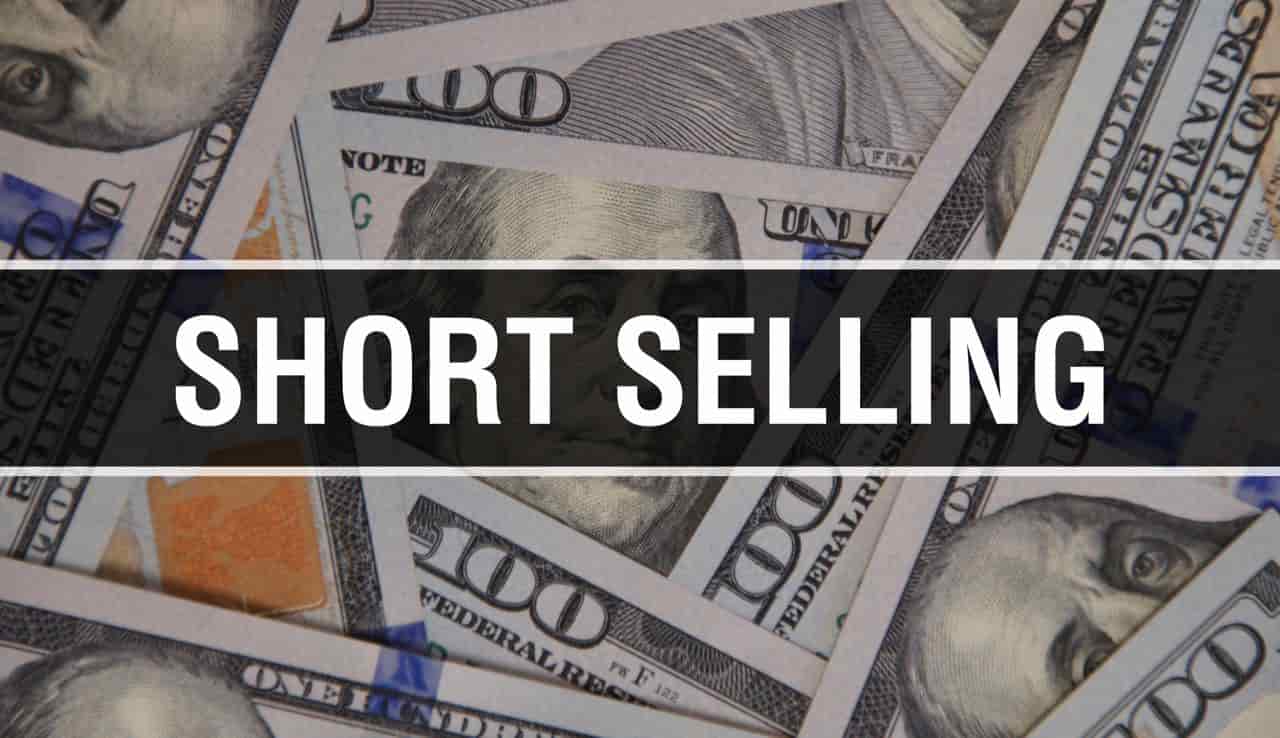 Top 5 most-shorted stocks as of January 2023 BTC Wraps up 13 Consecutive Years of Recorded Market Value, With No Santa Rally in 2022 ⋅ Coinsprediction.net