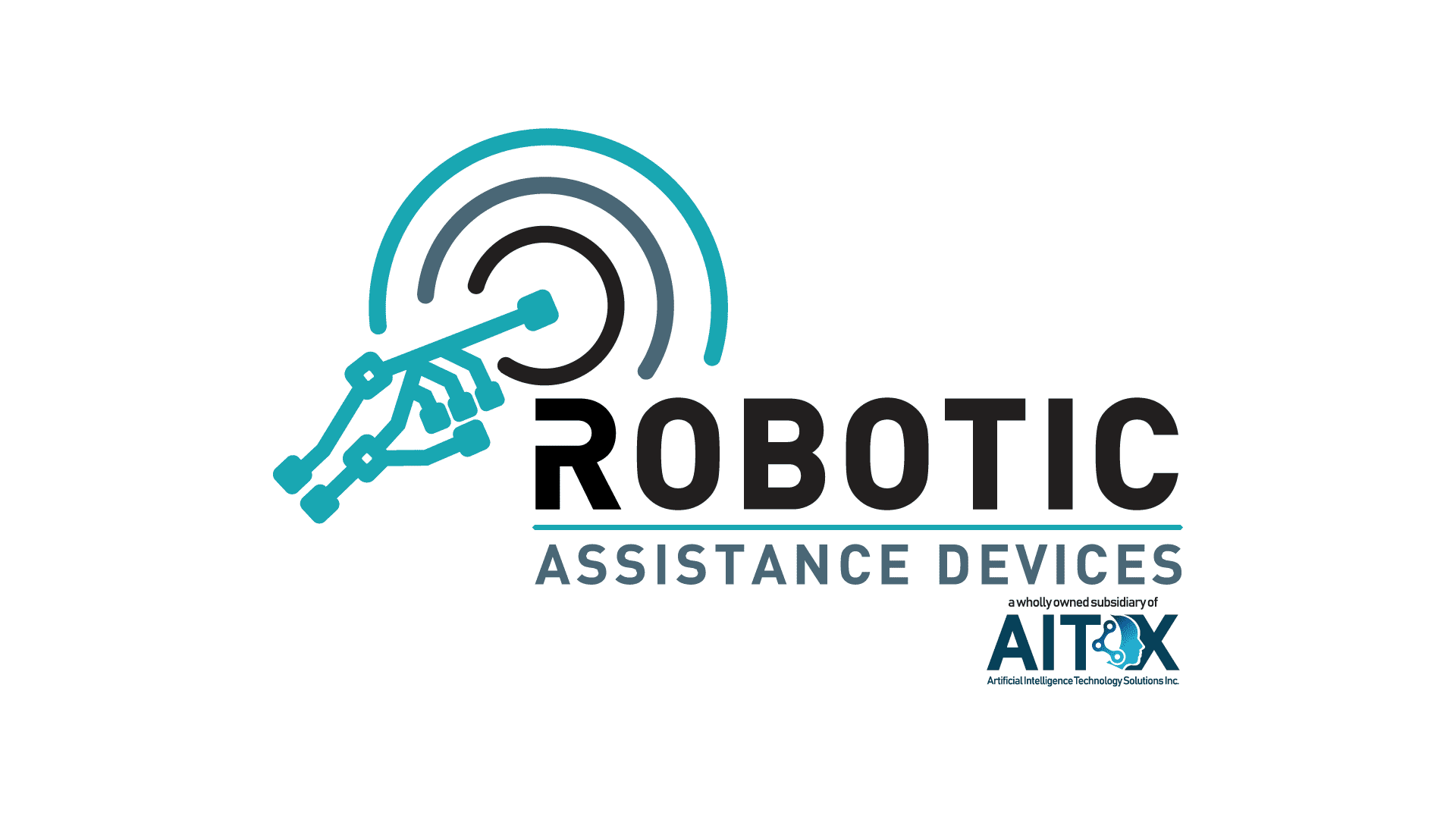 AITX stock price made a strong recovery this month as a short squeeze emerged and as investors reflected on several positive news. The penny stock surged to a high of $0.0184, which was the highest level since February this year. At its peak, the stock jumped by more than 205% from the lowest level this month. It then pulled back as investors started to take profit.

Artificial Intelligence Technology Solutions (AITX) was founded on March 25, 2010, by John B. Crawford. Today, the company is headquartered in Ferndale, Michigan. Today, the company engages in providing artificial intelligence (AI) solutions. Its focus is on Ai-driven technologies capable of being paired with multi-use hardware and can easily integrate with custom software and cloud services. In addition, they are also involved in the automation and integration of security, concierge, and operational tasks.

In October, AITX published strong financial results. Its subscription revenue rose by 85% You t over $228k in Q3. It also increased its gross profit margin to 87%. Notably, it continued diluting shareholders through stock issuance. Through October 21, the company received $4 million in share proceeds. It expects to receive additional $4 million to $6 million by the end of the year.

Meanwhile, an AITX subsidiary known as Robotic Assistance Devices recently won multiple orders for 33 security robots. They will be delivered to four different clients and it covers 28 ROSAs and five TOM robots. It is unclear how much of these funds will go directly to AITX.

The last few months have seen AITX make significant market moves that will position it as an AI-hardware solutions provider in the markets. Among these moves is the announcement that its subsidiary, Robotic Assistance Devices Inc (RAD), had signed Prudential Alarm as a new authorized dealer. The company also indicated that it had received an order for multiple security robots through this collaboration. This will see the company increase its sales in the coming years.

The company has also received orders from Texas Dealer Pro Security Group. The orders were for ROSA autonomous security robots and were requested through their RAD subsidiary. The company also recently announced that it was bringing the RAD light my way, an integrated facility, and campus safety application to the market. These moves will see the company continue to gain traction and increase sales. Its RAD subsidiary has also reported being interested in Red Hawk Casino, where they would work together, with RAD providing the ROAMEO mobile security robot.

AITX stock prices have been trading sideways for the past few days. Despite having the past four days been bullish due to lack of volatility, the stock price has remained relatively low, with almost no noticeable gain in the market. As a result, today the AITX stock prices are trading at a low price of $0.0164, a far cry from what the prices were in 2018 when the stock was trading at above $7,000.

To make an AITX stock forecast for 2022, we have to put into context what has been happening in the past few months. The current long-term bearish move started on February 9, 2021, and since then, the stock price has lost more than 95 percent of its value. The prices have also been trading within a descending channel which started on June 04, 2021. Looking at the AITX daily chart, you will notice that, for the past few weeks, the AITX stock price set a new low of $0.0147. The chart also shows that the prices have tried numerous times to break to the downside without success. This started a sideways price move, which has lasted from December 30 until now.

These lateral moves and recent support and resistance levels can give us an idea of where I expect the AITX stock to be trading by the end of the year. My AITX stock forecast for 2022 expects the prices to be trading at around the $0.051 resistance level. This will be a 208 per cent increase from the current prices. Although the return on investment seems too high, AITX has shown that it can increase dramatically within a very short period. This is best demonstrated when the stock price rose by 94 per cent within three days, a move that started on October 15, 2021. I expect the prices to trade within the yellow region in the daily chart below.

My AITX stock forecast for 2025 is prices will be trading above $0.1. This will be an average of 41 per cent growth between 2023 and 2025. Although this figure is conservative due to recent price action history that has shown that AITX stock prices can rise at such a rate within less than a week, I expect the prices of the stock between 2023 to 2025 to grow at a relatively stable rate. However, there is still a possibility that AITX stock could be trading as high as $0.5 to $1.00 by 2025.

My AITX stock forecast for 2030 expects the stock to have crossed the $1 mark and trading between $5 to $10. This is a conservative prediction, and there is a likelihood that the prices could be as high as $20 by 2030.

Is AITX a Good Investment?

AITX is a perfect investment for long-term investors. The stocks have shown their volatility in the past, where prices can rise up to 94 per cent within three days. However, with my 2022 analysis showing that the prices may rise by over 200 per cent before the year’s end, the return on investment is higher than most traditional investment institutions, whose returns are below 20 per cent. 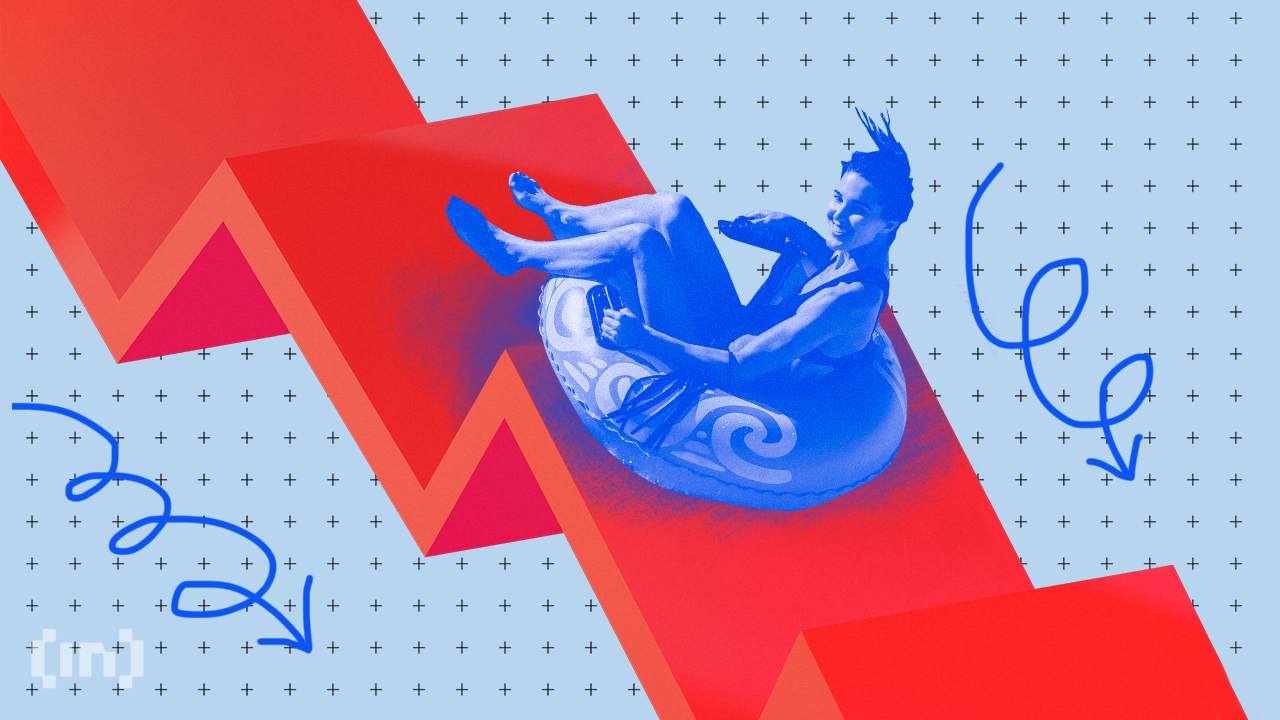 A Trading Firm Could Be Behind Lido DAO (LDO) Price Drop 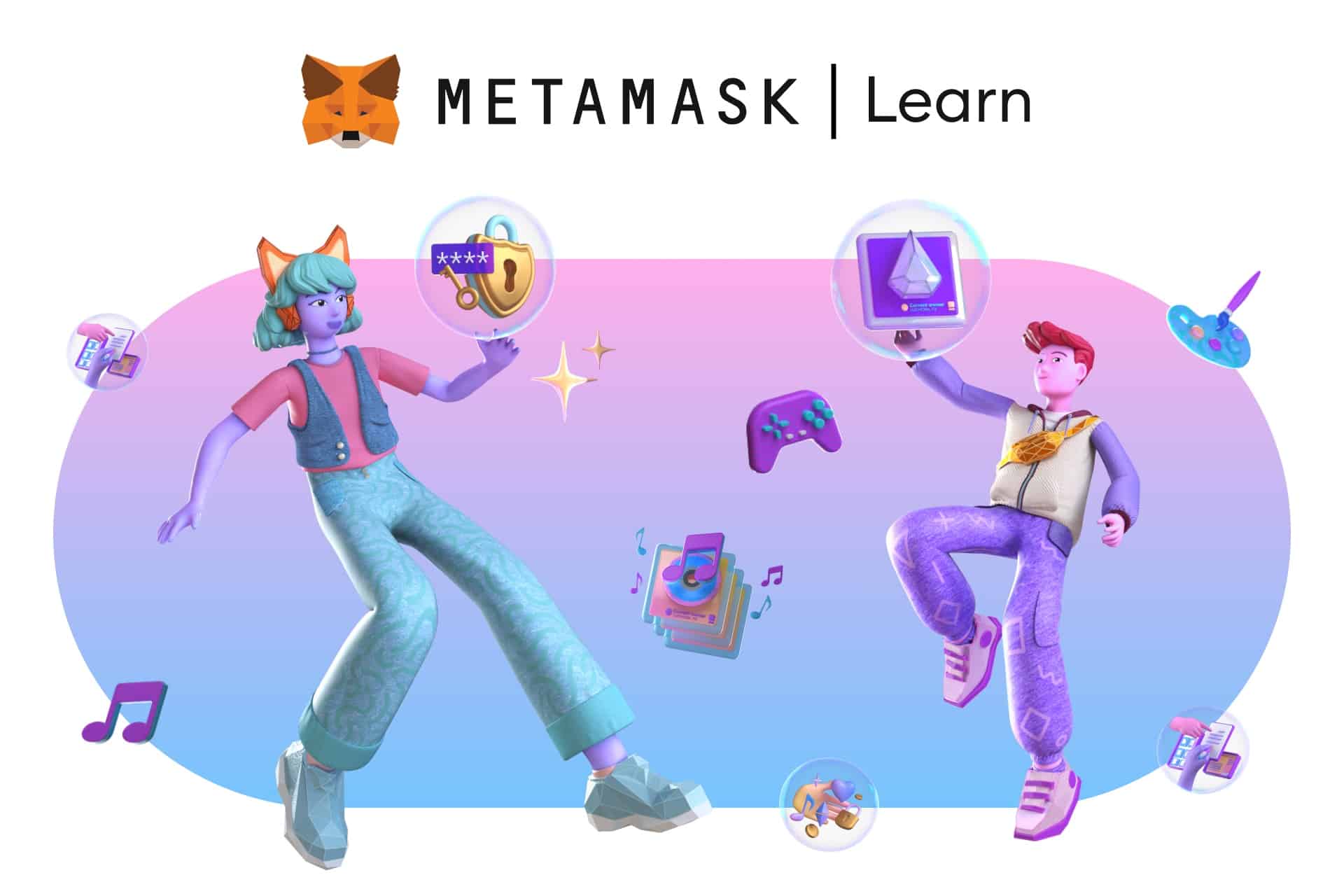