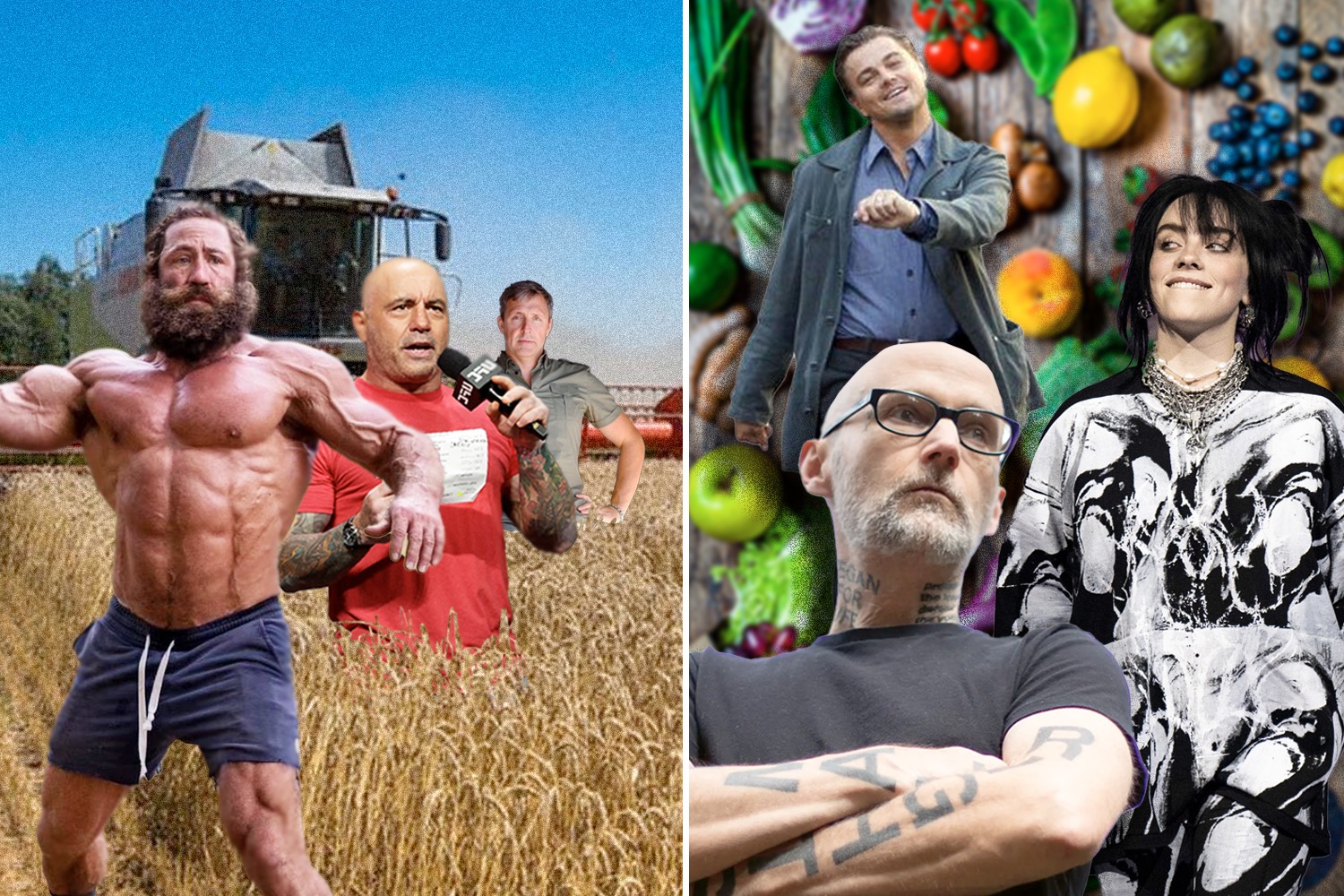 America has long been politically divided. But now people are living in different nutrition universes too. On one side you have skinny left-wing vegans eating bugs and tofu and taking B12 supplements and encouraging globally coordinated efforts to save the planet, on the other you have purple-faced gun-toting right-wing ‘conservative anarchists’ smashing liver and moose testicles (and TRT) and railing against ‘globalist’ monoculture agendas.

But what’s funny is that as people gravitate to the extremes with more and more confidence, if indeed this is happening, fewer and fewer people will be following the WHO dietary guidelines. And what do these guidelines say? Basically: the vegans, keto dieters and carnivores are all wrong, and that for most people, for optimum health you want (surprise, surprise) a bit of everything.

The problem is, as Alex Thomas founder of the Sports Nutrition Association, told DMARGE, balance is boring.

“Someone sending us a salacious idea that if you eat bull’s testicles that’s going to increase your testosterone and make you really muscular and burn fat is way more appealing than like, ‘hey you should probably start learning what’s in food and like start weighing what you eat and think about Friday night when you’re sinking a few drinks and then think about what you’re eating in 2-3 months time.’ That’s boring as shit.”

Alex says the WHO dietary guidelines are a good starting point for most people, adding that the reason countries like Australia and America are undergoing diabetes and obesity crises is not because of a “big grain” conspiracy or because the guidelines are wrong, it’s because most people don’t follow the guidelines.

So: why do people trust icons on the internet rather than the World Health Organisation? In part, it may be political.

“This is a moral, political, global observation of how we as a society interact… we put out trust in people for the weirdest things – people trust an influencer more than an official body and it’s unfortunate. That influencer could be really good at one thing, but the moment they earn our trust on that one thing we’ll listen to them on other things.”

RELATED: Nutritionists Reveal Why People Listen To Low Carb Gurus Instead Of Science

Alex wishes influencers were more willing to put disclaimers on their shooting-the-shit moments and to be more happy to acknowledge when they are wrong or when research comes out that changes their perspective on a topic.

Regarding the “big grain” conspiracy Alex said: “There’s definitely confirmation bias, everyone wants to attack the current system but… the problem with the current government-endorsed guidelines isn’t that there’s too much veg or carb or fat – it’s that no-one adheres to them.”

“All these claims are being made in such a sensational manner and it’s a strawman context.”

“[These people are saying] ‘big grain and big carbohydrates have been lying to you and spreading all these lies’ and all this kind of stuff and it’s like… no one’s following these guides.”

“Like anything the WHO recommendations are not perfect, they are part of an imperfect system, but it’s pretty good. I don’t look at it and go: ‘I definitely would change that much.’”

“All the changes (you should make to the guidelines as an individual) come down to individual application… it’s more teaching individuals how to be effective within those guidelines and principles,” Alex told DMARGE.

RELATED: Lebron James’ Ketogenic Diet Could Be Your Ticket To Becoming A Shredded Beast… But At What Cost?

Alex’s best advice, if you want a simple, easy to remember message, is: “Try and consume protein 3 times a day and exercise rigorously 3-4 times a week.”

“If you want ice cream/chocolates have a meal with a decent serving of protein and plants first then see how you feel after – you’re less likely to pig out on it then.” 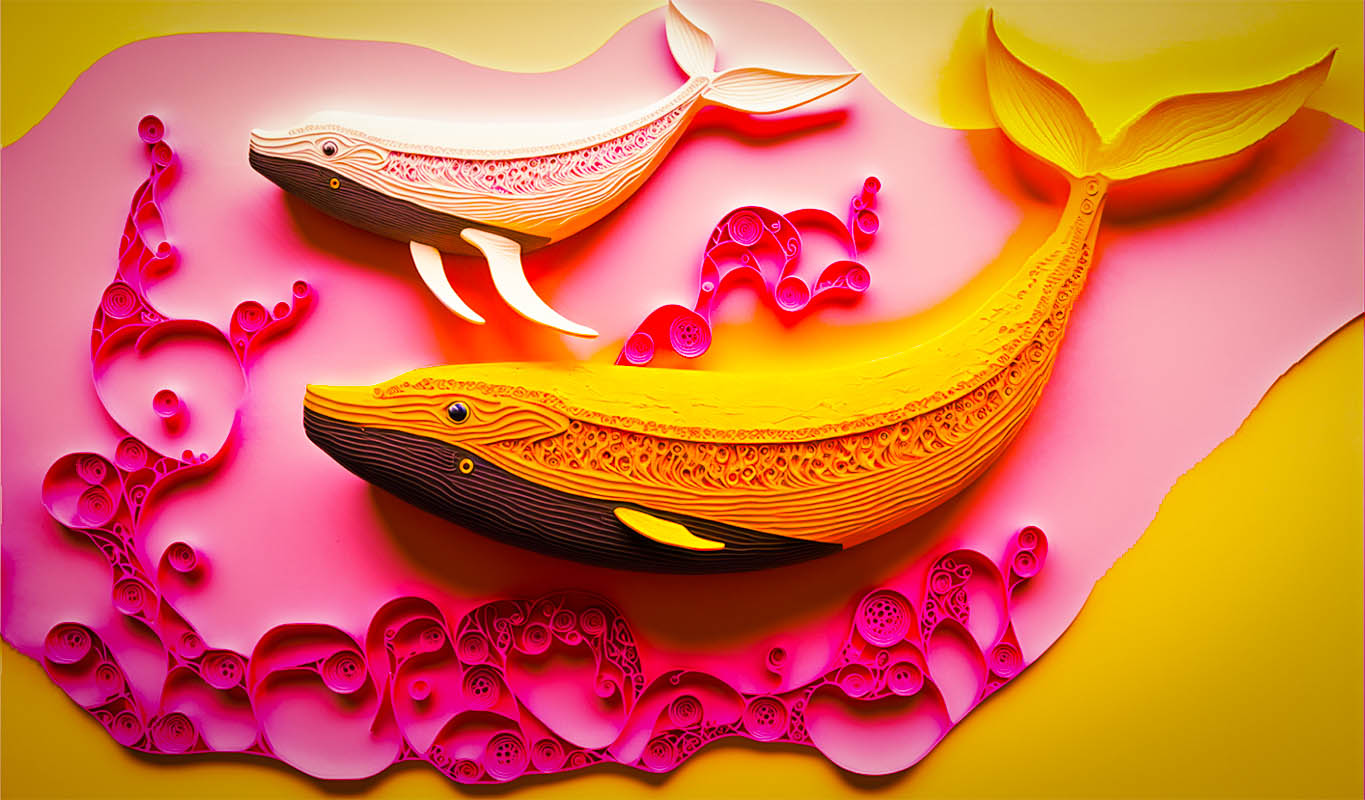 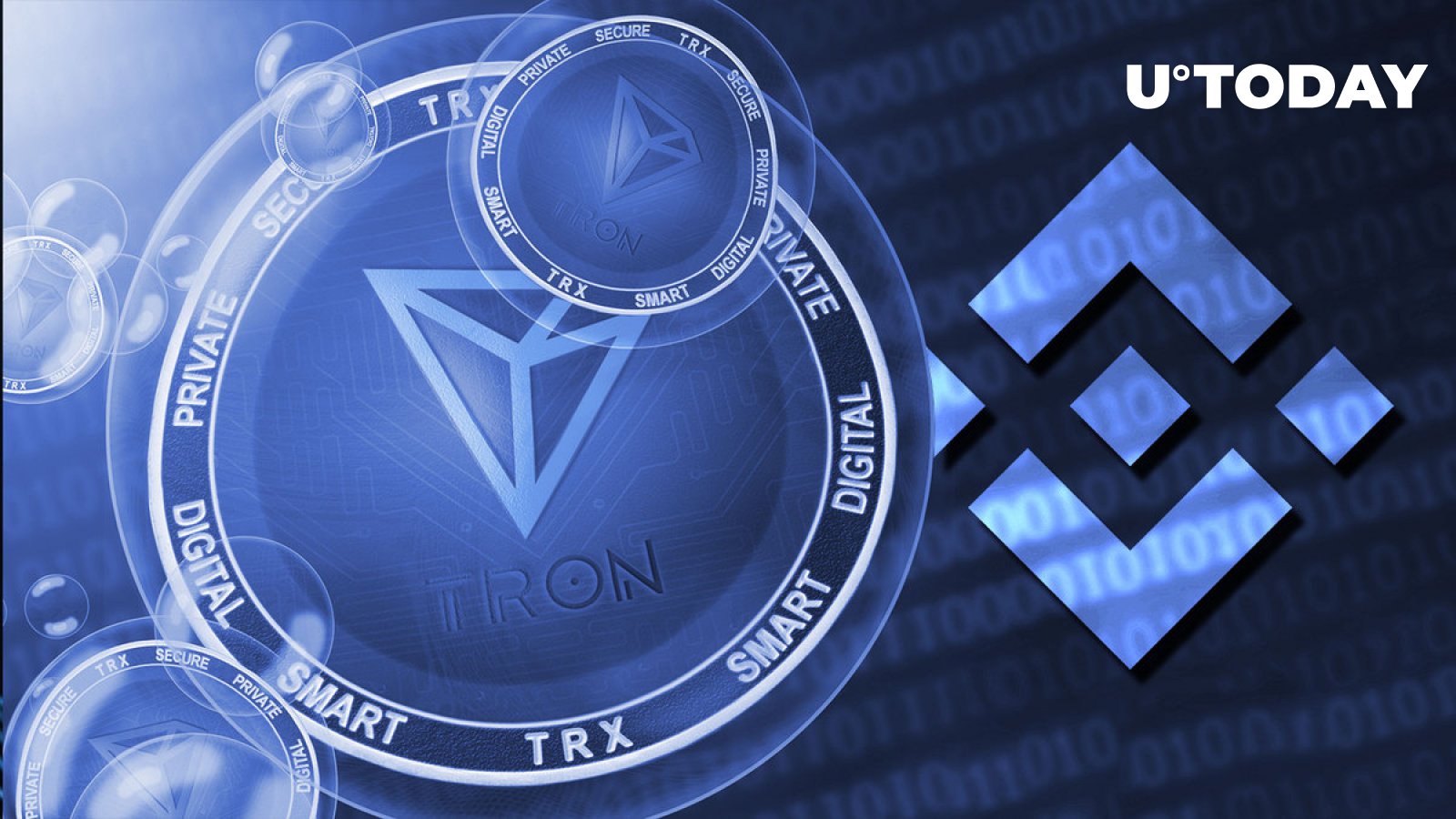 Inflation May Be In A Lull, What Does That Mean For Bitcoin?