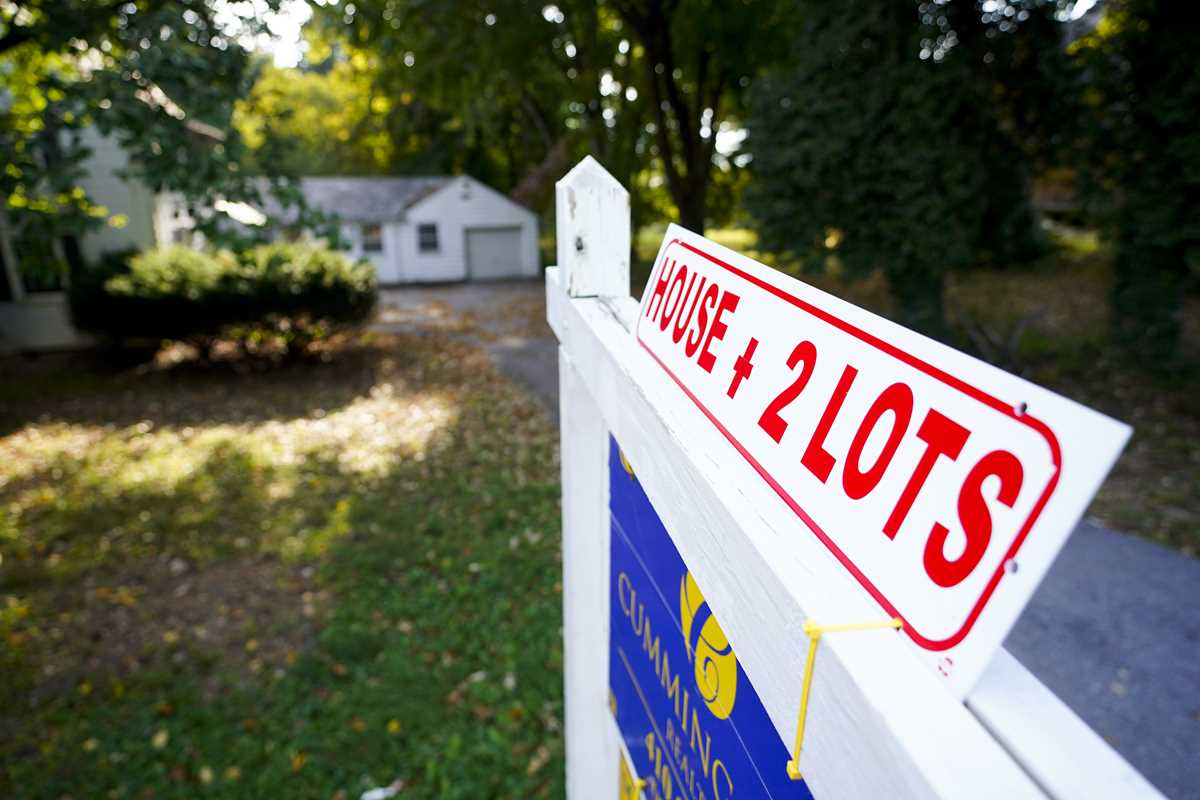 WASHINGTON (AP) — The average long-term U.S. mortgage rate fell for the fourth consecutive week and have dropped more than three-quarters of a point since hitting a 20-year high last month.

Mortgage buyer Freddie Mac reported Thursday that the average on the benchmark 30-year rate dipped to 6.33% from 6.49% last week. A year ago the average rate was 3.1%.

The average long-term rate sat at 7.08% in early November, but has since had the steepest 4-week decline since 2008.

“While the decline in rates has been large, homebuyer sentiment remains low with no major positive reaction in purchase demand to these lower rates,” said Sam Khater, Freddie Mac’s chief economist.

Mortgage rates are still more than double what they were a year ago, mirroring a sharp rise in the yield on the 10-year Treasury note. The yield is influenced by a variety of factors, including global demand for U.S. Treasurys and investor expectations for future inflation, which heighten the prospect of rising interest rates overall.

The Federal Reserve, which has been hiking its short-term lending rate since March in a bid to crush the highest inflation in decades, raised its rate again early this month by 0.75 percentage points, three times its usual margin, for a fourth time this year. Its key rate now stands in a range of 3.75% to 4%.

Markets rallied last week after Fed Chair Jerome Powell signaled that the Fed may increase its key interest rate by just a half-point at its December meeting. Rate increases could then fall to a more traditional quarter-point size at its February and March meetings, based on previous Fed forecasts. Powell said the Fed will likely have to keep rates elevated for longer than originally planned, as inflation has eased somewhat but remains way above the central bank’s 2% target.

The sharp rise in mortgage rates this year, combined with still-climbing home prices, have added hundreds of dollars to monthly home loan payments relative to last year, when the average rate on a 30-year mortgage barely got up above 3% much of the time. 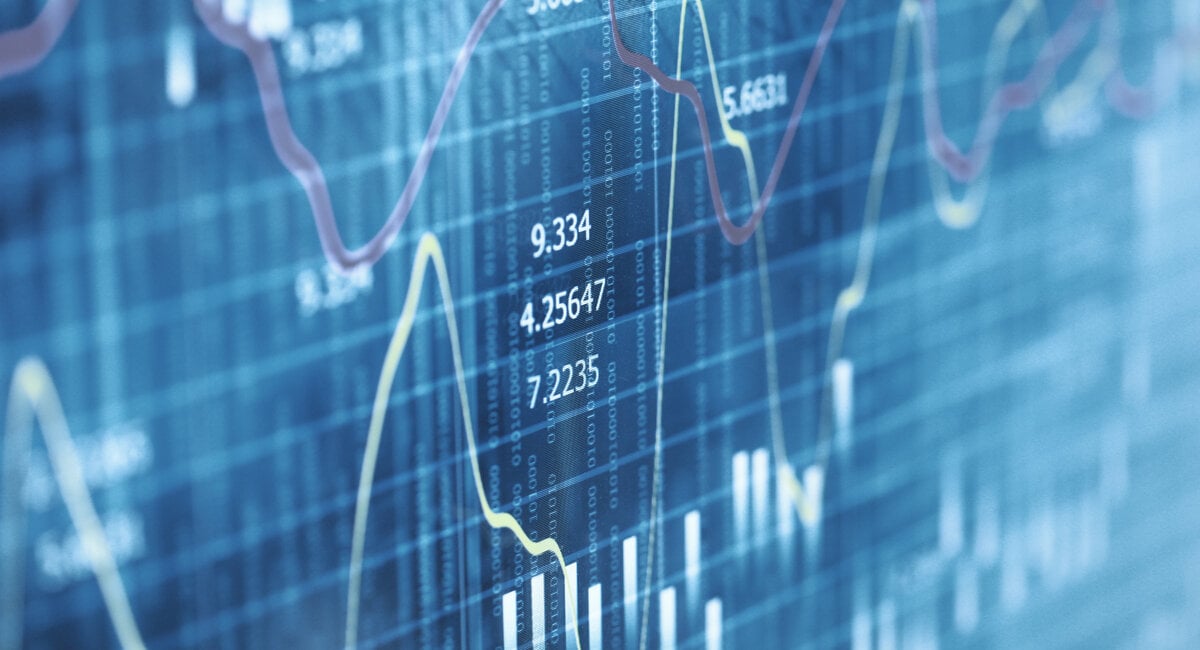 Oil & Gas Stock Is Ready to Heat Up