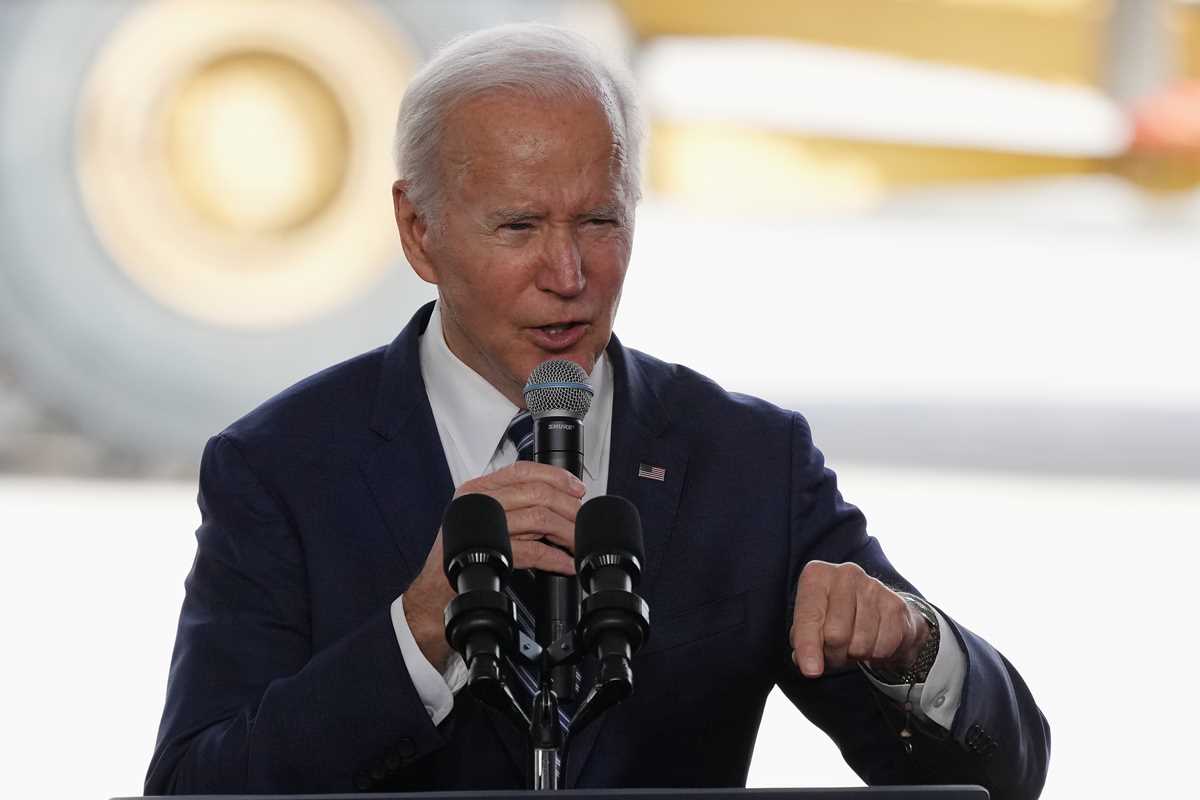 President Joe Biden on Wednesday signed legislation curbing the use of confidentiality agreements that block victims of sexual harassment from speaking publicly about misconduct in the workplace.

White House press secretary Karine Jean-Pierre said Biden had acted on the bipartisan Speak Out Act, which bars the use of nondisclosure agreements that employees or contractors are required to sign, often as a condition of employment.

The new law, among the workplace changes pushed in the wake of the #MeToo movement, applies to any nondisclosure agreements, also known as NDAs, signed before a dispute has occurred.

“Instead of protecting trade secrets as it was initially intended, abusive use of NDAs silence employees and covers up serious and systemic misconduct,” said New York Sen. Kirsten Gillibrand, a Democrat who introduced the measure.

The law would make existing nondisclosure agreements unenforceable. It also would apply to any agreements between providers of goods and services and their customers.

Gillibrand cited massage parlors and assisted living facilities as examples of places where mandatory NDAs have been used.

Any agreements signed after a dispute or regarding any other allegations, such as discrimination based on race or religion, would not be affected by the law.

Employers and consumers sometimes unknowingly sign away their rights with the agreements and that allows harassment to continue by silencing victims and shielding perpetrators, a group of Democratic and Republican lawmakers said in a statement last month after the House passed the measure on a 315-109 vote.

“Today, 1 in 3 workers is subjected to NDAs that hide sexual misconduct in order to protect a business’s reputation,” the lawmakers said. “We’re taking the gag off of survivors and pushing businesses to create safer work environments.”

The Senate approved the measure unanimously.

Former Fox News anchor Gretchen Carlson, who accused the now-deceased network CEO Roger Ailes of making unwanted advances and harming her career when she rejected him, pushed for the change and has spoken about how the NDA she signed has barred her from telling her story.

The law would not apply to Carlson’s NDA, which was signed as part of a reported $20 million settlement with Fox News.

The law follows another bipartisan change Biden approved in March that gave workplace victims of sexual assault or harassment the right to seek resource in the courts rather than being forced to settle cases through arbitration. The process often benefits employers and keeps allegations from becoming public.

Gillibrand said she is working with South Carolina Republican Sen. Lindsey Graham, who partnered with her on the bills, to pass similar laws related to age discrimination in the workplace. 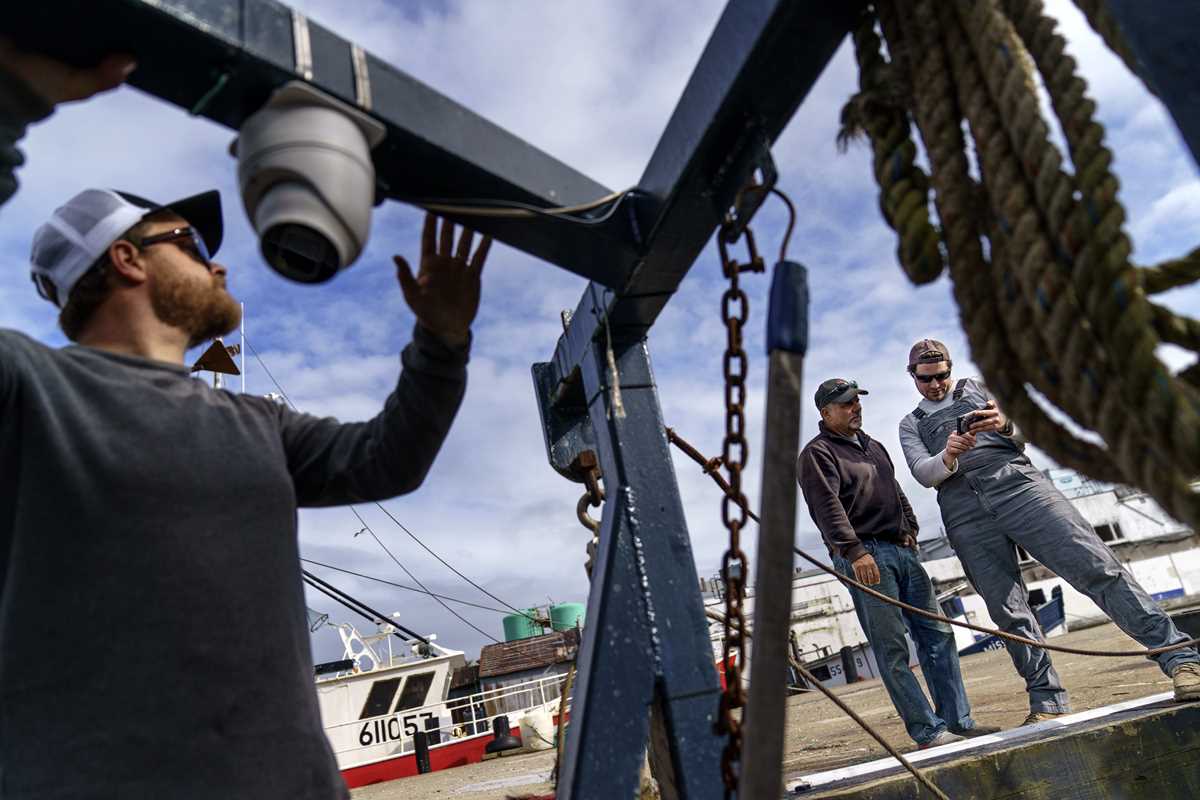 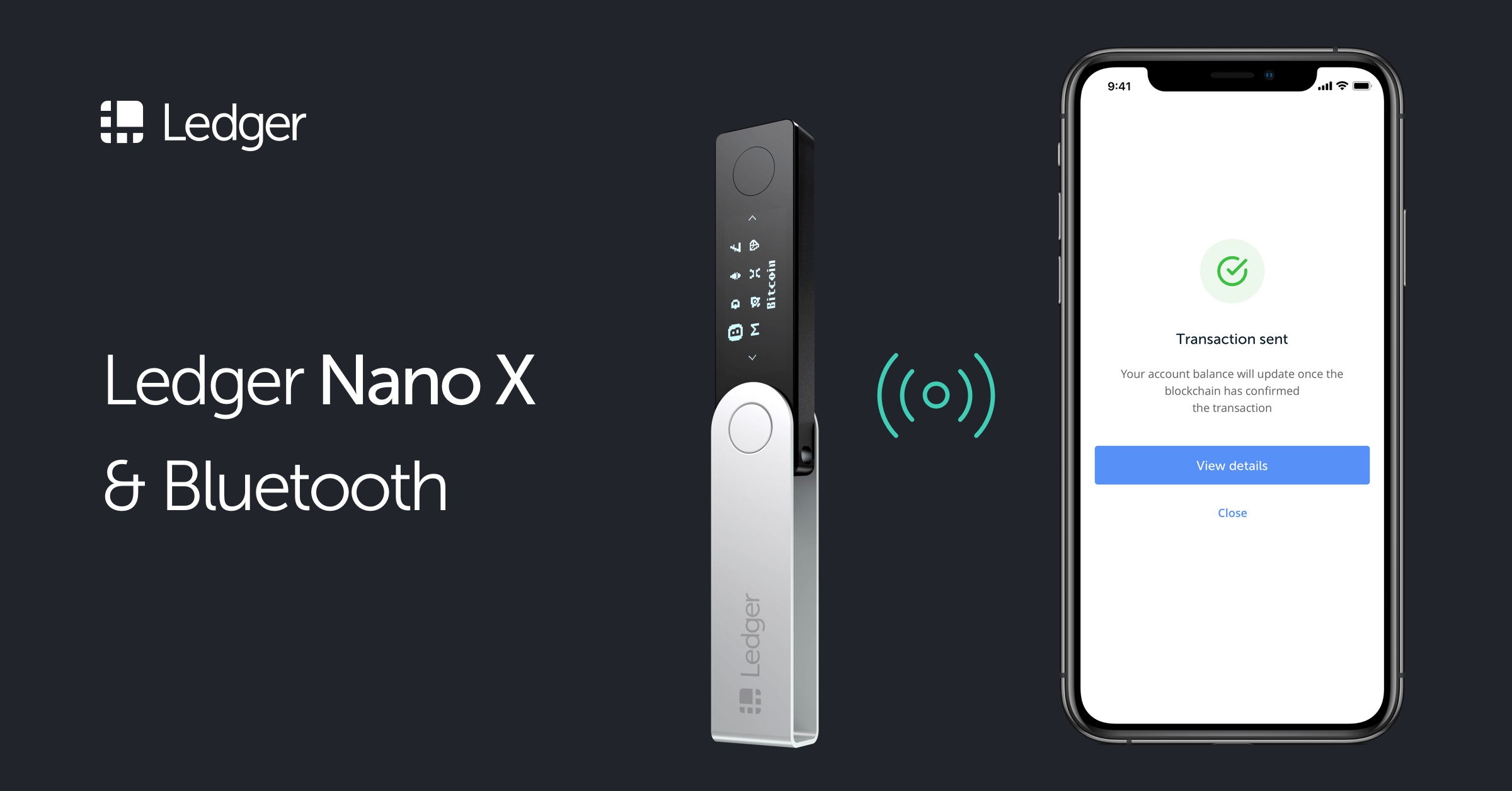 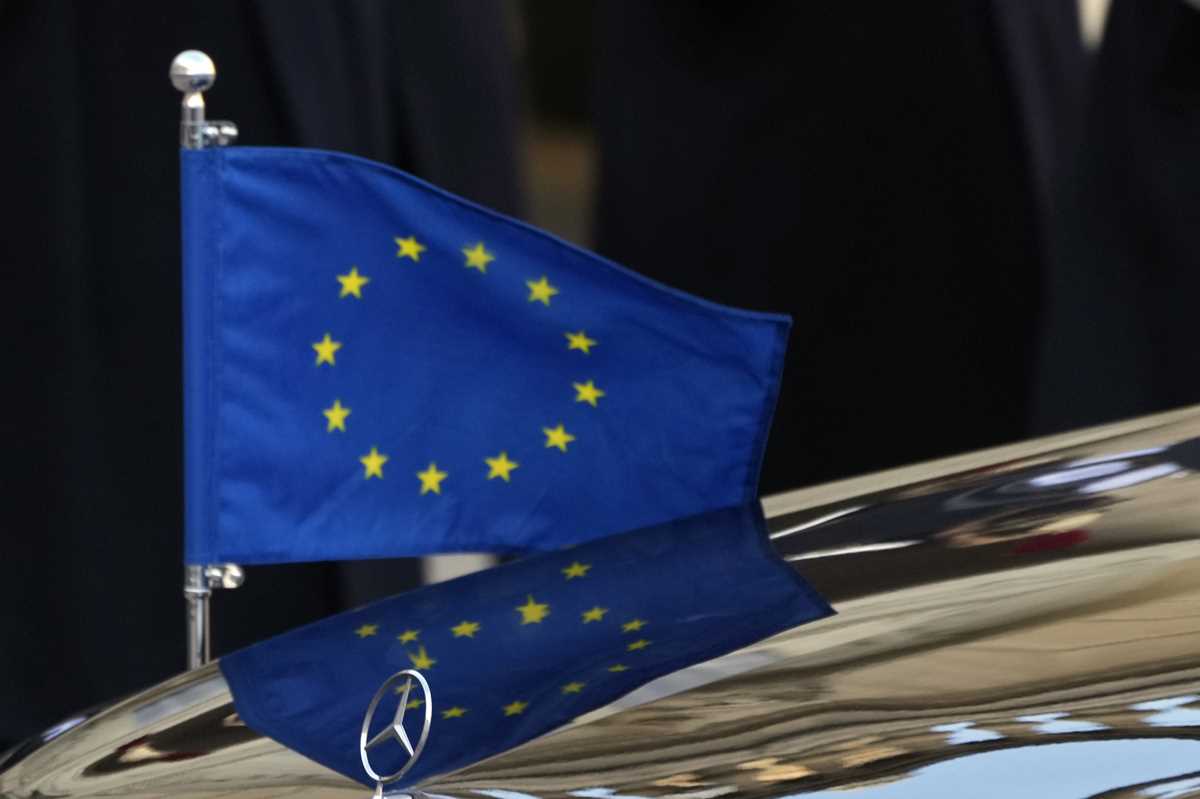