The feud between Binance CEO CZ and Sam Bankman-Fried continued after CZ accused SBF of attempting to depeg USDT through Alameda.

CZ also released a long thread on Twitter referencing Kevin O’Leary’s defense of FTX and referring to SBF as “a fraudster.” SBF has now taken to Twitter and has told CZ to stop lying about the FTX buyout.

CZ also revealed that SBF threatened a few of the Binance members after they pulled out of the FTX deal.

“Sam was so unhinged when we decided to pull out as an investor that he launched a series of offensive tirades at multiple Binance team members, including threatening to go to “extraordinary lengths to make us pay” – we still have those text messages.”

SBF responded by declaring that CZ had “won” and asserting that CZ had lied about the specifics of Binance’s acquisition of FTX. SBF continued his argument by claiming that CZ threatened to walk away from the agreement if FTX didn’t “kick in an extra $75m.”

“You won, @cz_binance. There’s no need to lie, now, about the buyout. We initiated conversations around buying you out, and we decided to do it because it was important for our business. And while I was frustrated with your ‘negotiation’ tactics, I chose to still do it.”

After SBF’s agitation on Twitter, CZ immediately replied and advised SBF to focus on himself.

In other news, SBF announced that he would be willing to testify in front of American authorities. He had previously expressed uncertainty that he would show up for the testimony on December 13, but he has now declared that he will testify regardless of his lack of facts and information. 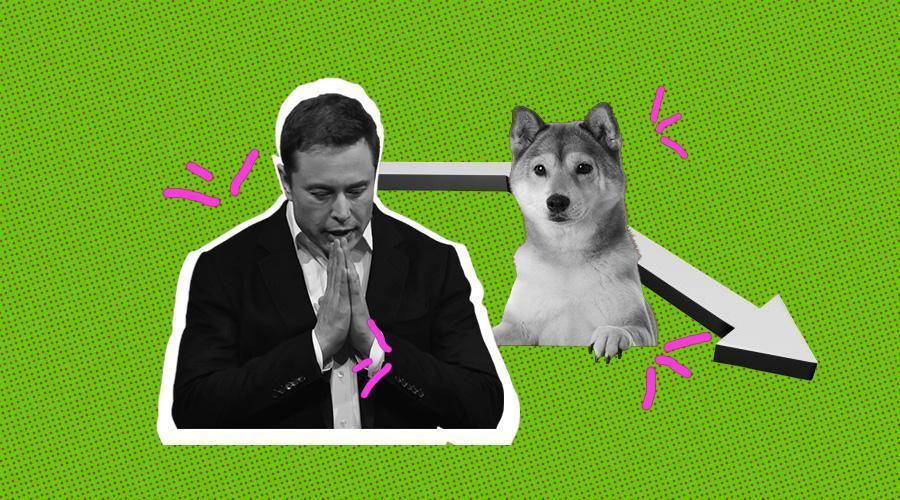 30% Fall Awaits as Elon Steps Down as Twitter CEO 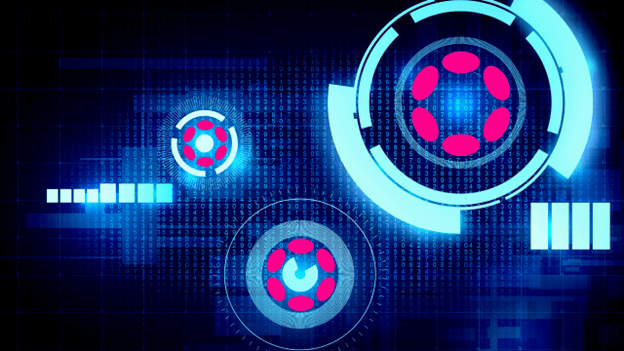 These are The Most Trending Cryptos on the Market