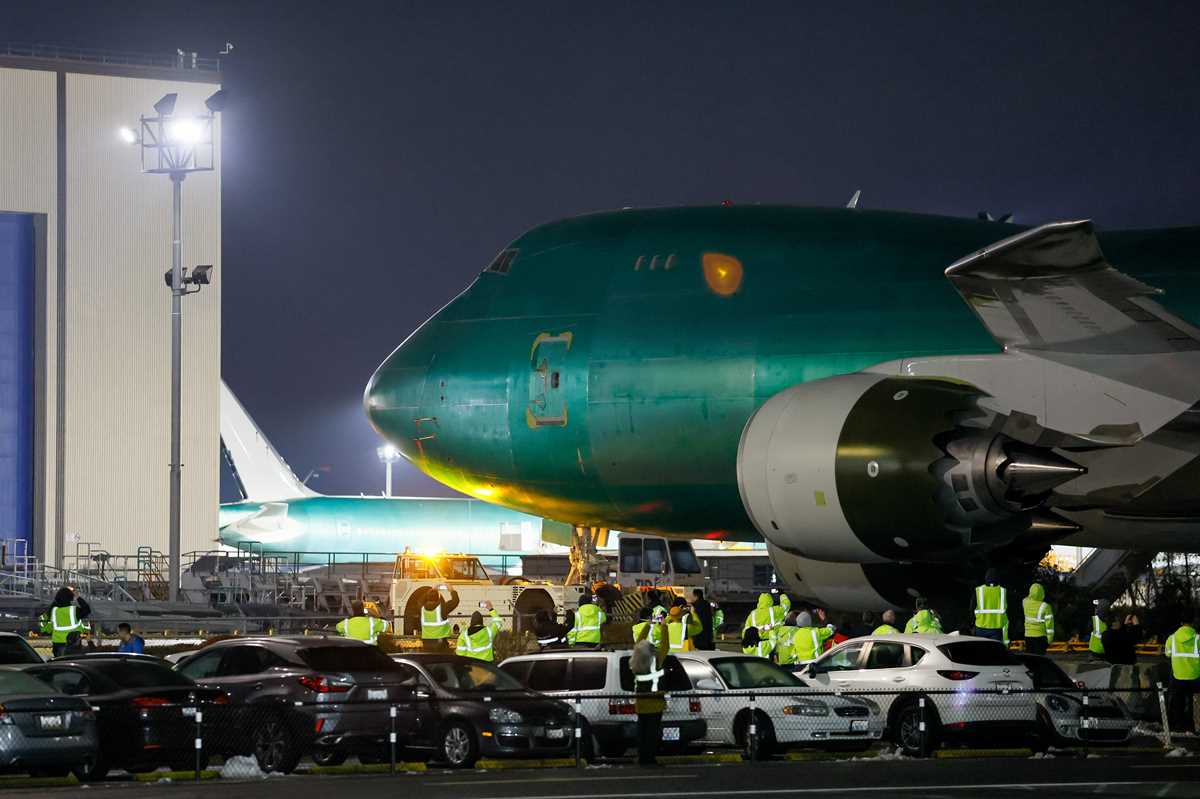 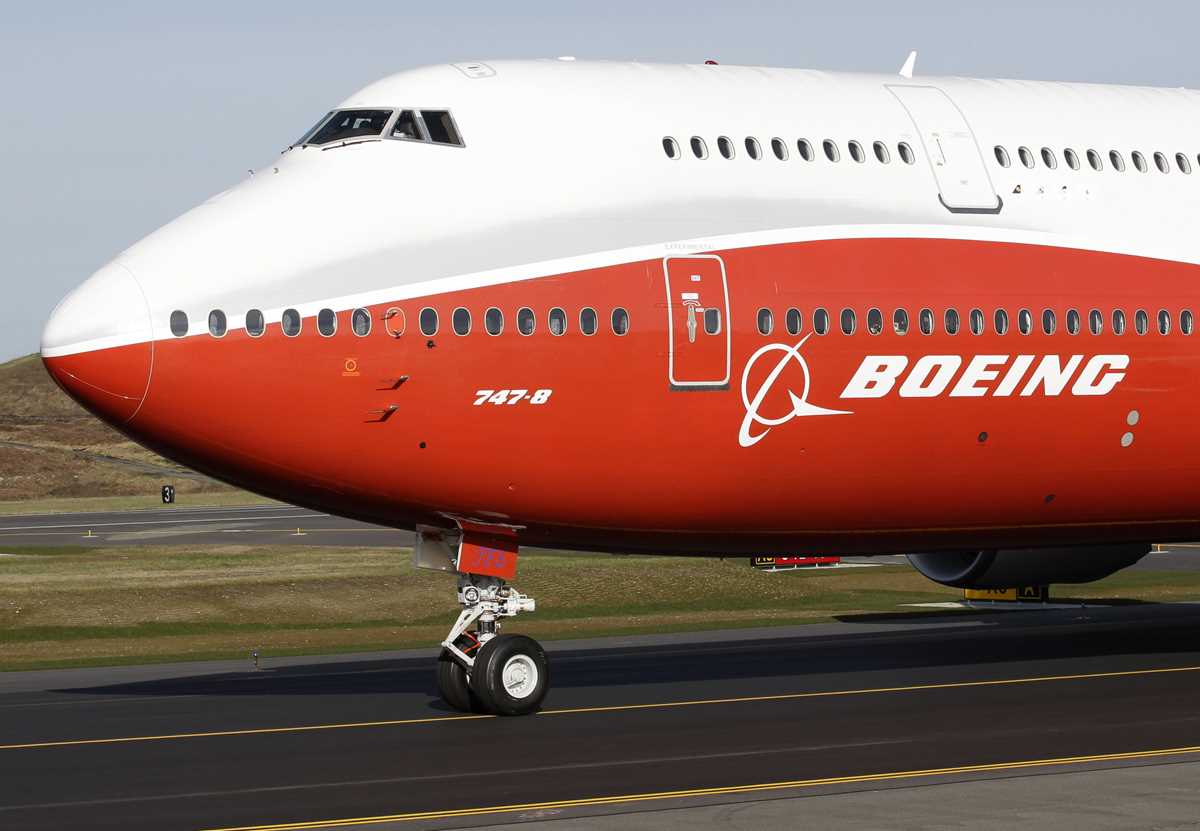 A Boeing 747-8, Boeing’s new passenger plane, taxis for its first flight, Sunday, March 20, 2011, at Paine Field in Everett, Wash. After more than half a century, Boeing is rolling its last 747 out of a Washington state factory on Tuesday night. (AP Photo/Ted S. Warren, File) 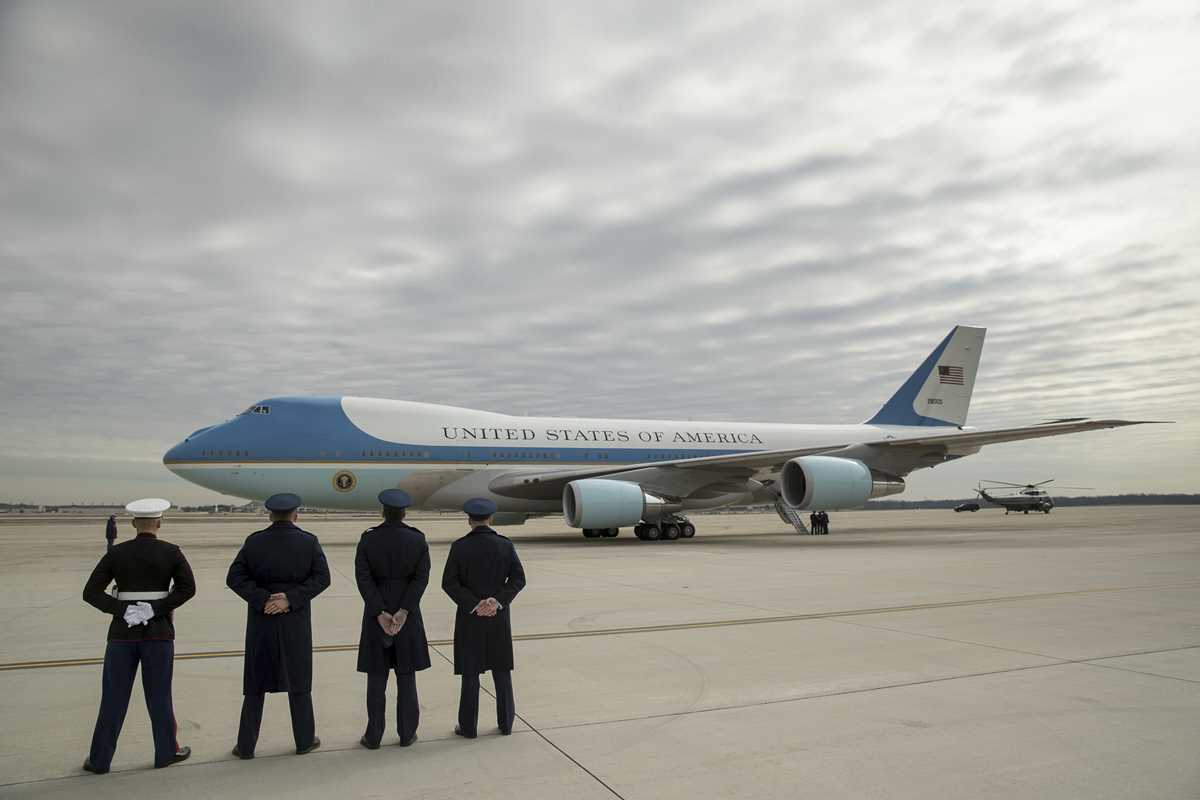 Military personnel watch as Air Force One, with President Donald Trump, aboard prepares to depart at Andrews Air Force Base in Md., Friday, Feb. 17, 2017. After more than half a century, Boeing is rolling its last 747 out of a Washington state factory on Tuesday night. The jumbo jet, which has been used as a cargo plane, a commercial aircraft capable of carrying nearly 500 passengers and as Air Force One, debuted in 1969. (AP Photo/Andrew Harnik, File)

The final Boeing 747 aircraft makes it way across the Boeing Freeway after it rolled out of its hangar at the Everett factory for the first time, Tuesday night, Dec. 6, 2022, in Everett, Wash. (Jennifer Buchanan/The Seattle Times via AP) 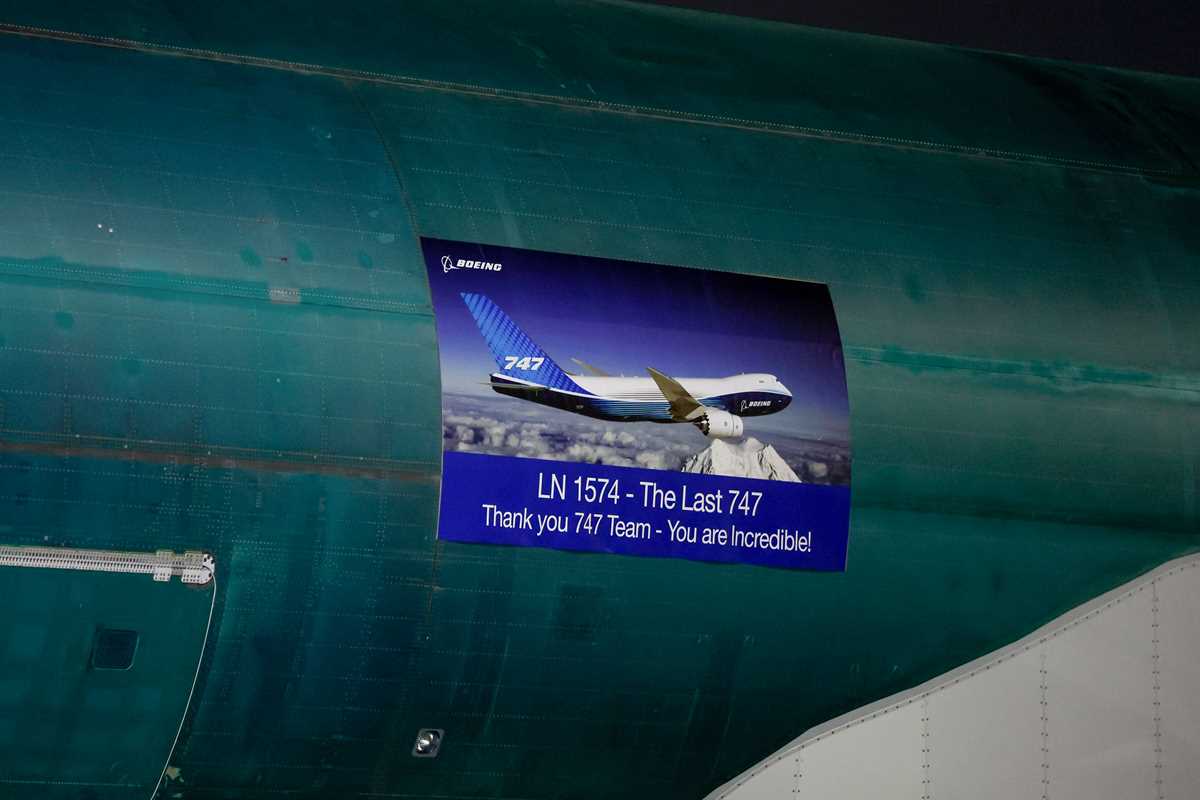 A poster is affixed to the side of the final Boeing 747 aircraft as it rollouts out of its hangar at the Everett factory, Tuesday night, Dec. 6, 2022, in Everett, Wash. (Jennifer Buchanan/The Seattle Times via AP) 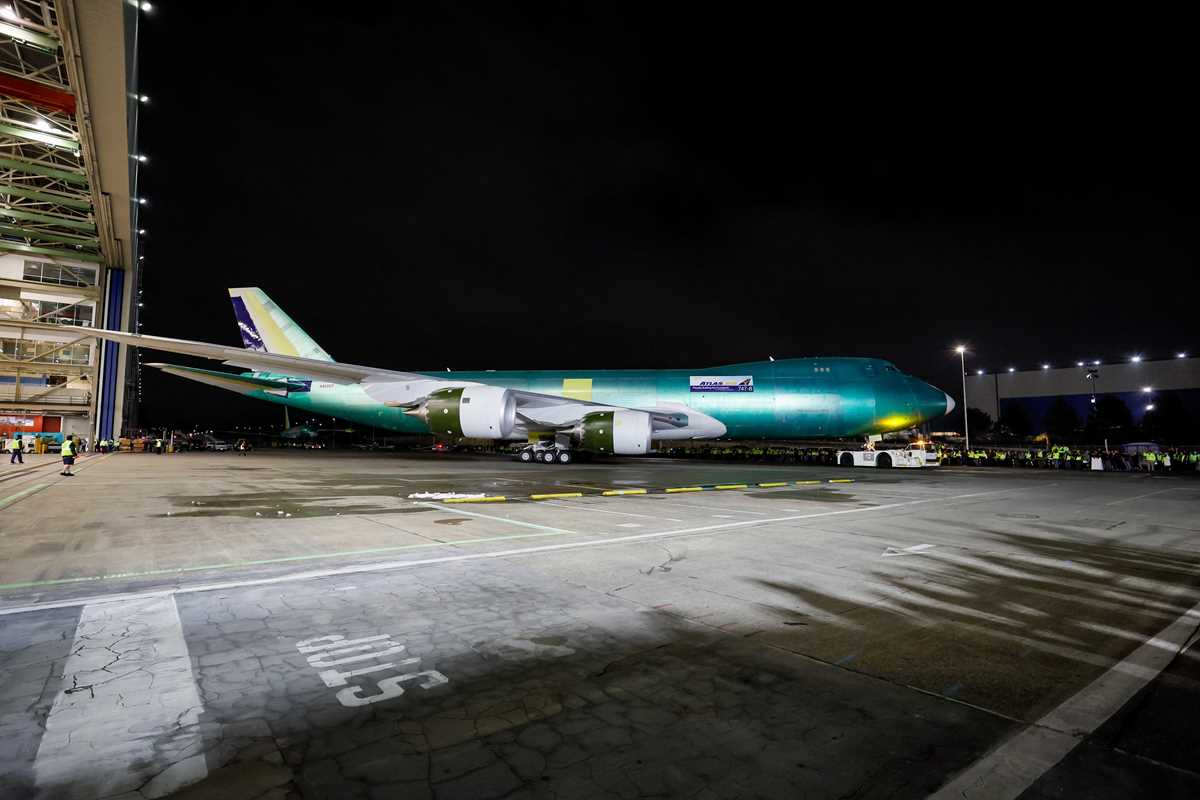 The final Boeing 747 aircraft pauses on the apron after rolling out of the hangar for the first time at the Everett factory, Tuesday night, Dec. 6, 2022, in Everett, Wash. (Jennifer Buchanan/The Seattle Times via AP)

SEATTLE (AP) — After more than half a century, the last Boeing 747 rolled out of a Washington state factory on Tuesday.

The 747 jumbo jet has taken on numerous roles — a cargo plane, a commercial aircraft capable of carrying nearly 500 passengers, and the Air Force One presidential aircraft — since it debuted in 1969. It was the largest commercial aircraft in the world and the first with two aisles, and it still towers over most other planes.

The plane’s design included a second deck extending from the cockpit back over the first third of the plane, giving it a distinctive hump that made the plane instantly recognizable and inspired a nickname, the Whale. More elegantly, the 747 became known as the Queen of the Skies.

But over the past 15 years or so, Boeing and its European rival Airbus released new widebody planes with two engines instead of the 747’s four. They were more fuel-efficient and profitable.

Delta was the last U.S. airline to use the 747 for passenger flights, which ended in 2017, although some other international carriers continue to fly it, including the German airline Lufthansa.

The final customer is the cargo carrier Atlas Air, which ordered four 747-8 freighters early this year. The last was scheduled to roll out of Boeing’s massive factory in Everett, Washington, on Tuesday night.

Boeing’s roots are in the Seattle area, and it has assembly plants in Washington state and South Carolina. The company announced in May that it would move its headquarters from Chicago to Arlington, Virginia.

The move to the Washington, D.C., area puts its executives closer to key federal government officials and the Federal Aviation Administration, which certifies Boeing passenger and cargo planes.

Boeing’s relationship with the FAA has been strained since deadly crashes of its best-selling plane, the 737 Max, in 2018 and 2019. The FAA took nearly two years — far longer than Boeing expected — to approve design changes and allow the plane back in the air.

Before you consider Boeing, you’ll want to hear this.

MarketBeat keeps track of Wall Street’s top-rated and best performing research analysts and the stocks they recommend to their clients on a daily basis. MarketBeat has identified the five stocks that top analysts are quietly whispering to their clients to buy now before the broader market catches on… and Boeing wasn’t on the list.

While Boeing currently has a “Moderate Buy” rating among analysts, top-rated analysts believe these five stocks are better buys. 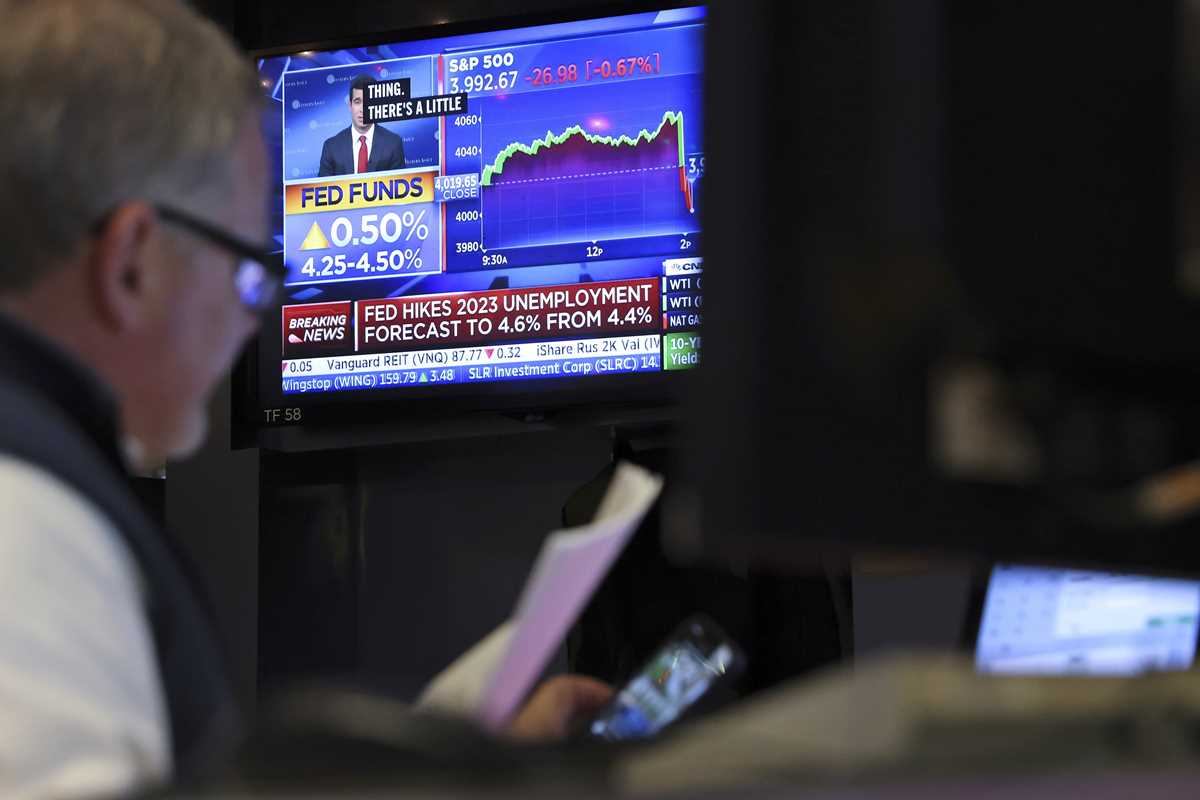 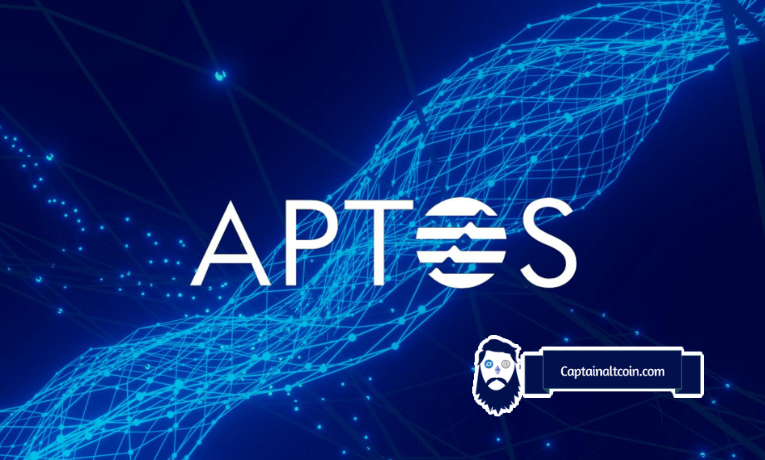 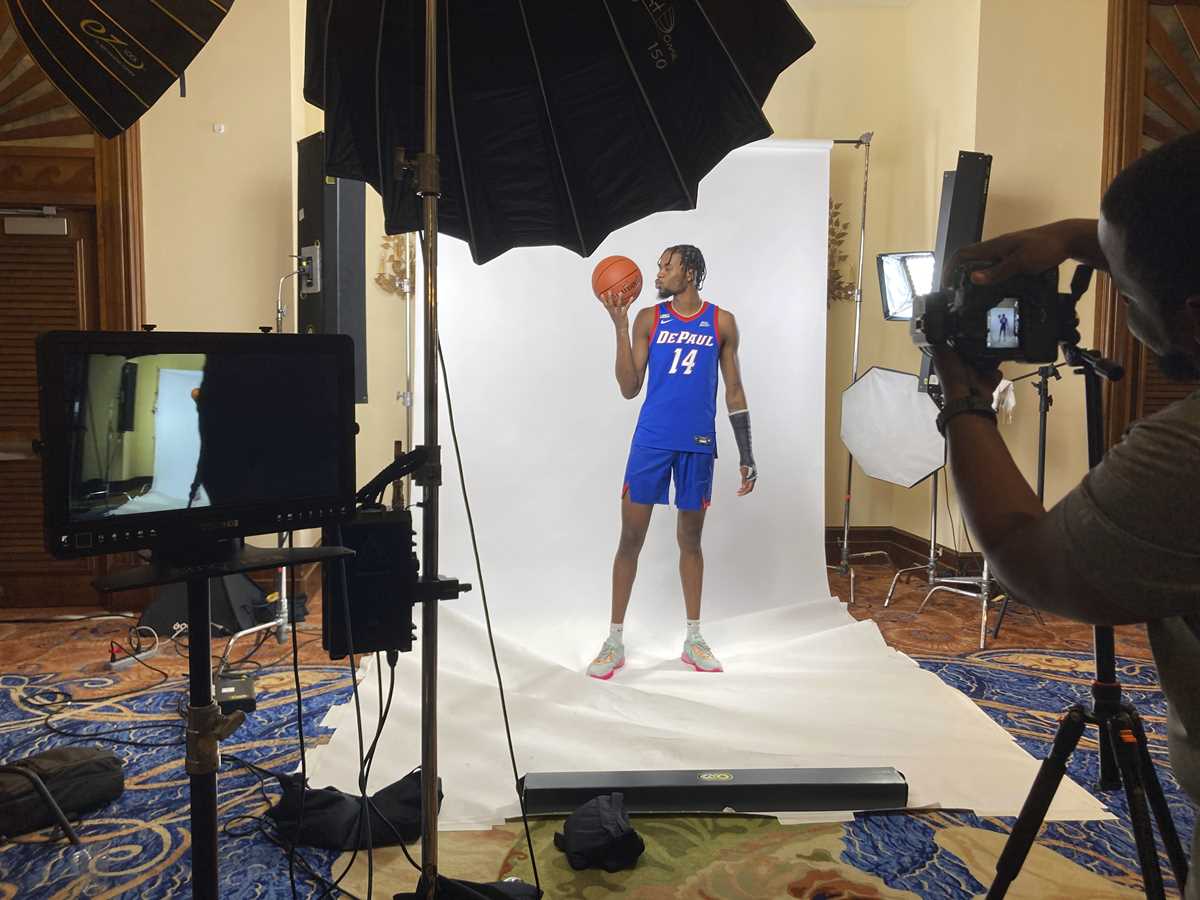