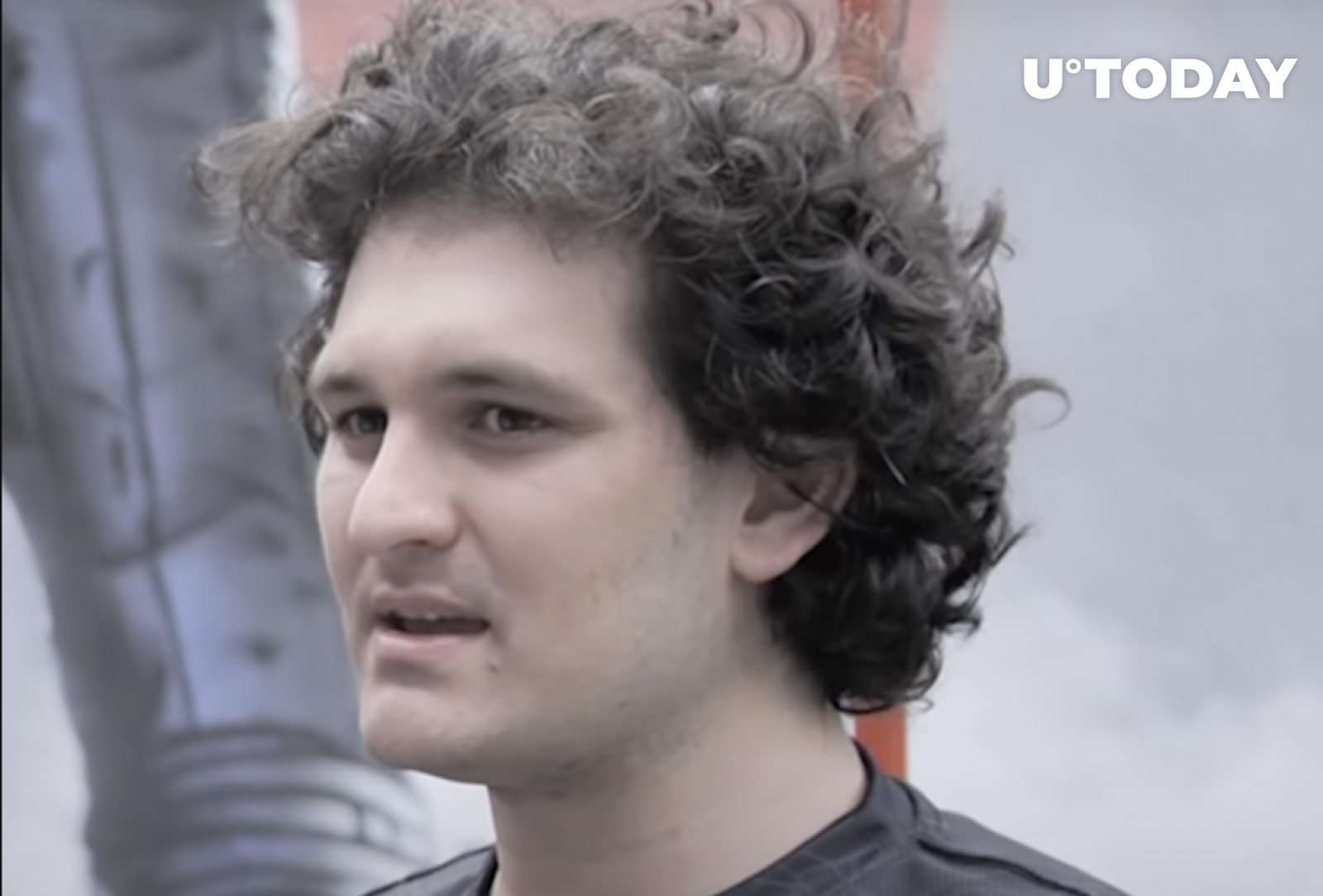 According to a bombshell report by Axios, Michael McCaffrey, chief executive officer at cryptocurrency news site The Block, has stepped down after it turned out that his company was secretly receiving funding from disgraced FTX founder Sam Bankman-Fried.

McCaffrey, who took the reins in April 2020, has also left the board of the scandal-hit crypto media outlet (he was the only member).

The Block bought out its non-employee shareholders in April 2021, claiming that it became independent from outside interests. From the get-go, the site relied on venture capital investment to remain afloat.

Chief revenue officer Bobby Moran has taken over as the media outlet’s new CEO. He intends to restructure the company to buy out the stake of its former head. Even though the media outlet appears to be in financial jeopardy, Moran says that it will continue to operate.

Prior to joining The Block, McCaffrey launched his career in finance at Goldman Sachs and Citi. 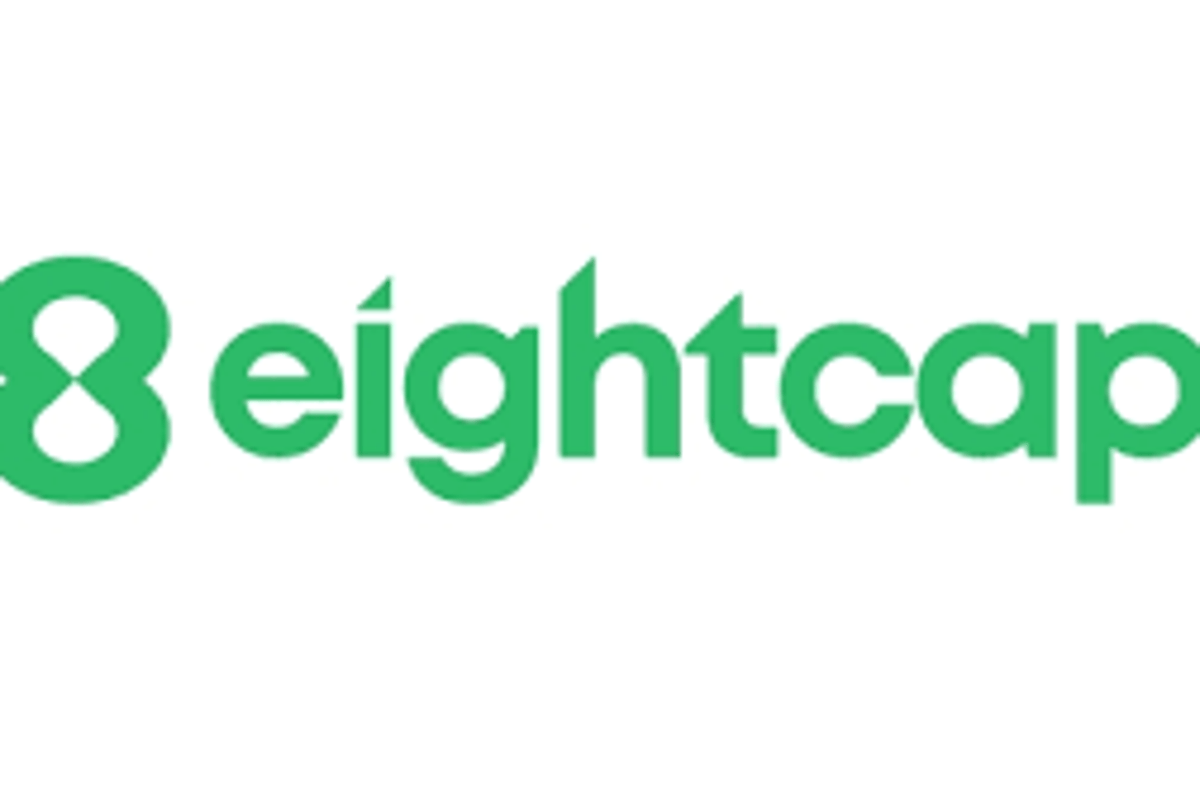 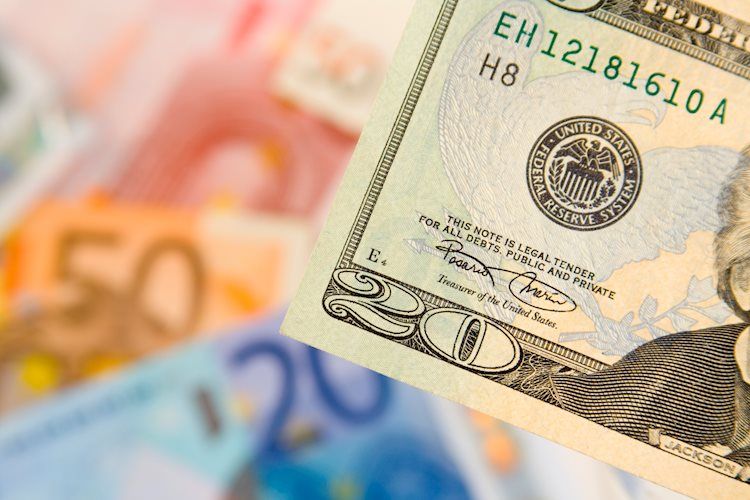 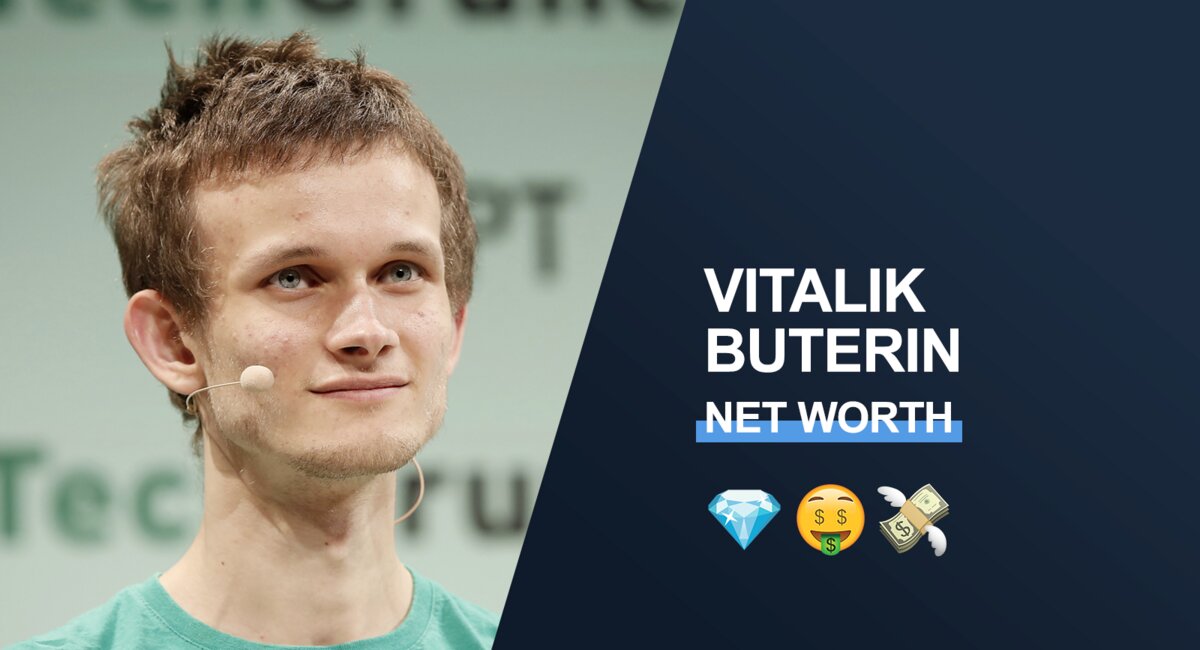 Vitalik Buterin Net Worth: How Rich is Ethereum Founder?