Crypto exchange Coinbase has soured on Tether’s USDT, and it’s telling its customers to instead switch to the stablecoin it cofounded—with no fees.

In a reference to FTX’s financial implosion last month, the company wrote in a Thursday blog post that the fallout has “put some stablecoins to the test.” USDT briefly lost its 1-to-1 peg to the U.S. dollar after FTX collapsed, but regained it days later.

In recent years, Tether has faced accusations of obfuscating its reserves. Tether’s parent company, Bitfinex, paid $18.5 million in a settlement with the New York attorney general’s office over whether it made false statements about the backing of its stablecoin and moving hundreds of millions of dollars between Bitfinex and Tether to cover up losses by the former. The company did not admit any wrongdoing as part of the settlement, but it agreed to post quarterly reports of its reserves for two years starting in 2021.

Coinbase, the San Francisco-based crypto exchange, added that its customers can now convert any USDT holdings to USDC, the stablecoin it co-founded with Circle, without any fees until further notice. Both USDC and USDT are pegged to the U.S. dollar.

The blog post comes just months after Binance, the largest crypto exchange globally, auto-converted all customer holdings in USDC to its own stablecoin, BUSD. In an SEC filing on Nov. 14, Circle, which issues USDC, said Binance’s actions led to approximately $3 billion of the $8.3 billion decline in USDC circulation between June 30 and Sept. 30.

A spokesperson for Tether said Coinbase’s actions were “wildly inappropriate” and downplayed USDC as competition, adding, “This isn’t an honest competitive rivalry.”

Tether has been the biggest name in stablecoins for years, but earlier this year it seemed like Circle was closing the gap. In August, USDC’s market cap had grown to $53.9 billion, on its way to catching Tether at $63.3 billion, before falling back to about $43 billion. 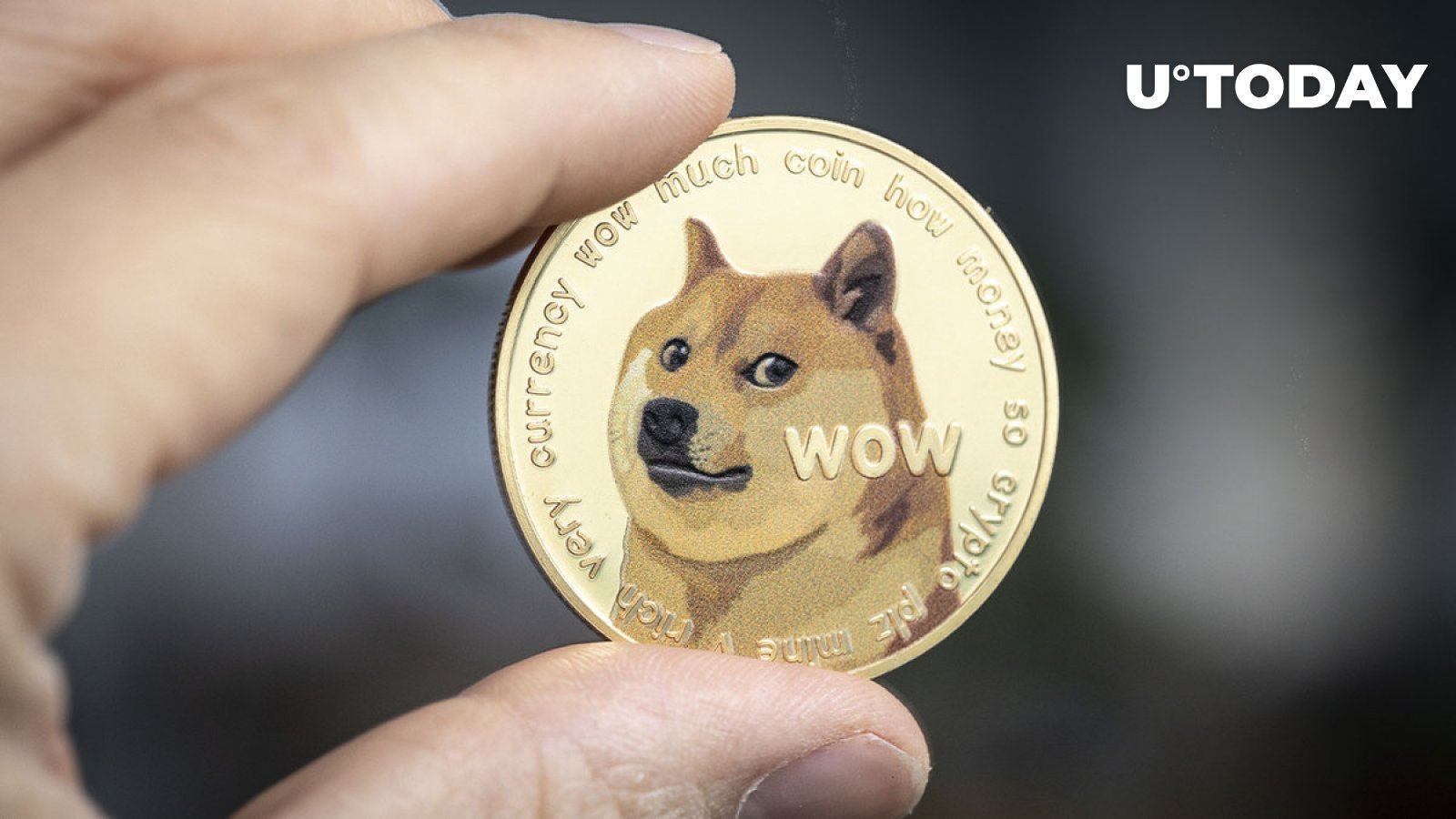 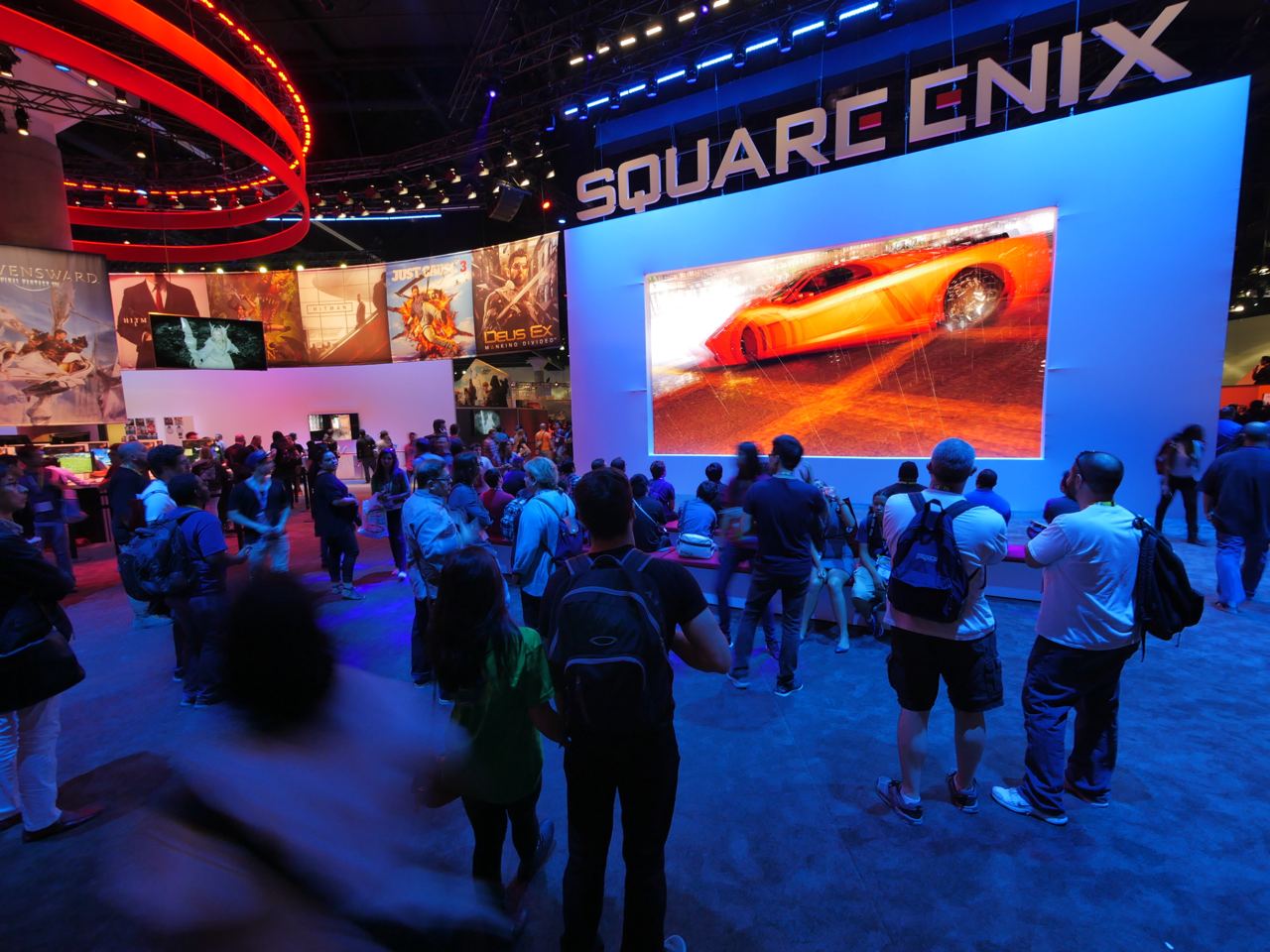 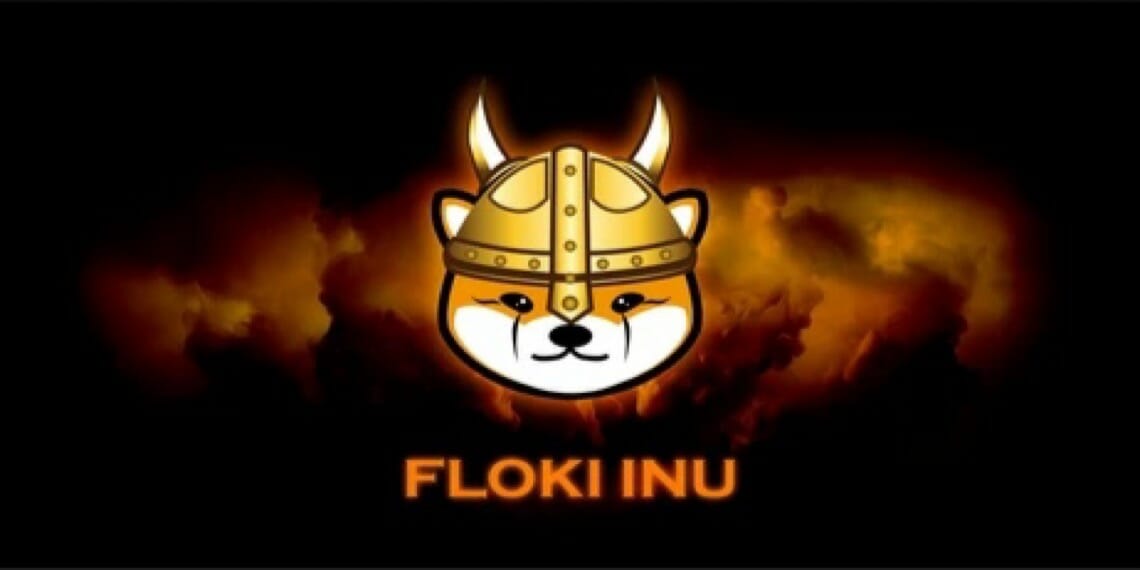