According to a blog post published on December 8, Coinbase is encouraging its users to exchange their Tether (USDT) holdings for USD Coin (USDC).

The US-based exchange claims that recent events have demonstrated that during volatile times, clients require stability and trust in fiat-backed stablecoins. As a result, it disclosed that it was waiving its conversion fees.

The Company claimed that USDC was fully backed by “high-quality reserves,” and it also said that Grant Thornton LLP provides monthly attestations to ensure transparency.

Tether has been under regulatory scrutiny on multiple occasions because it hasn’t been transparent enough about its reserves. The stablecoin issuer recently declared that it will invest more in the United States and has reduced its holdings of commercial paper to zero. Treasury Bills are short-term debt issued by the government.

Coinbase’s offering has the crypto community on edge

Many participants in the cryptocurrency industry have questioned Coinbase’s motivation, with some calling the action “desperate.”

Gabor Gurbacs, a strategic consultant at VanEck, said since its launch, millions of people around the world have trusted Tether because it was the first stablecoin ever. In fact, if you polled Americans outside of a small group, they would choose tether over USDC.

The quote from Gurbacs was retweeted by Paolo Ardoino, CTO of Tether. He also shared James Viggy’s tweet that questioned Coinbase’s involvement in the growth of the Bitcoin ecosystem.

Samson Mow, a pioneering investor in BTC, cautioned users to exercise caution when dealing with businesses that give freebies since “the door in is typically huge, but the door out is little.”

Tether is the most popular stablecoin in the market. Its supply is above $65 billion, and it has a 50% market share. At the time of publication, USDT accounted for 75% of all stablecoin trading activity.

With a $42.7 billion circulating supply, USDC is the second-largest stablecoin in contrast. Following Binance’s decision to convert its users’ USDC balance to BUSD, its supply decreased by $10 billion. 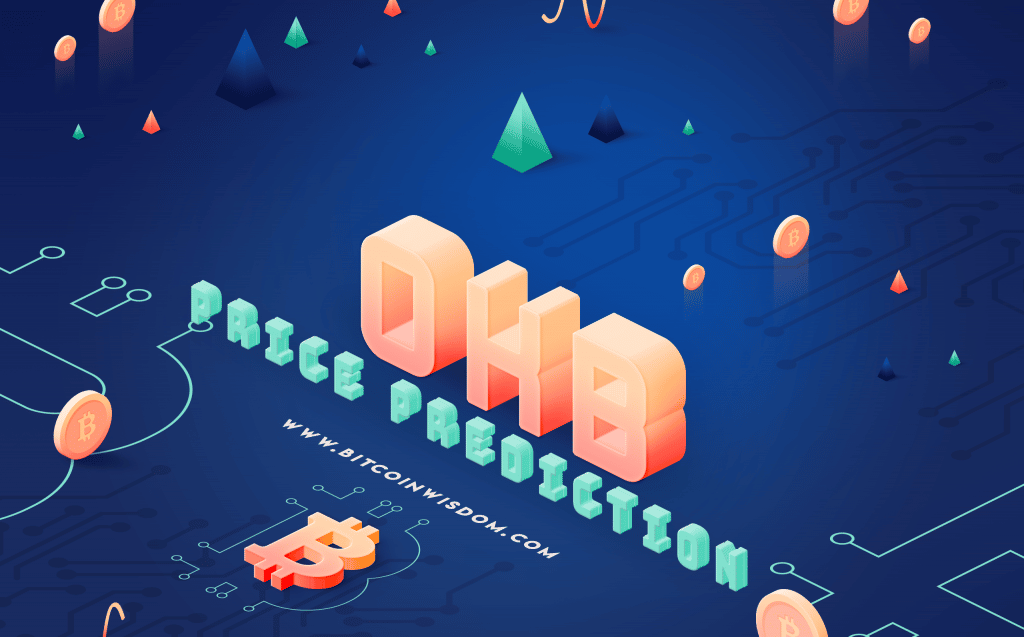 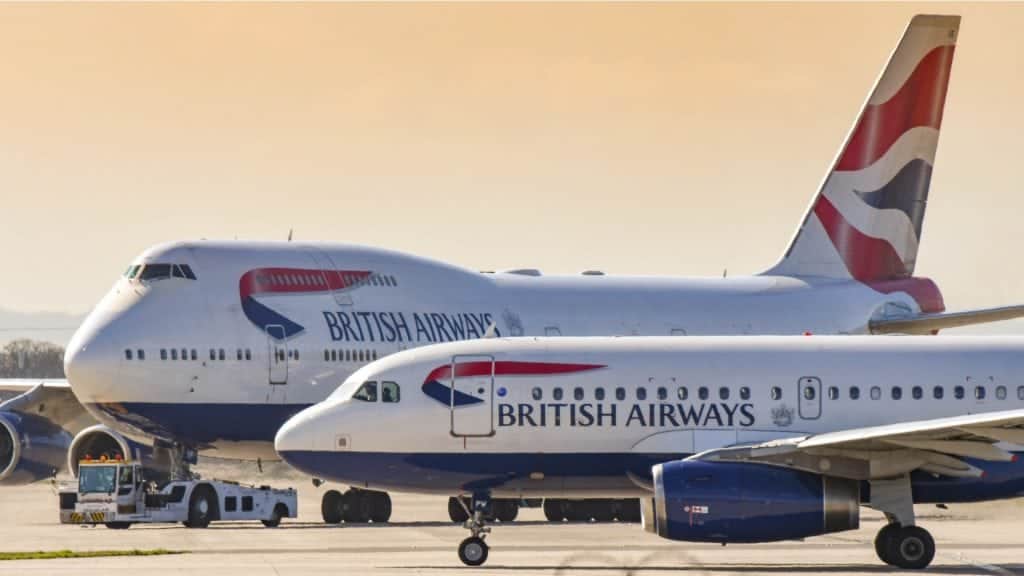 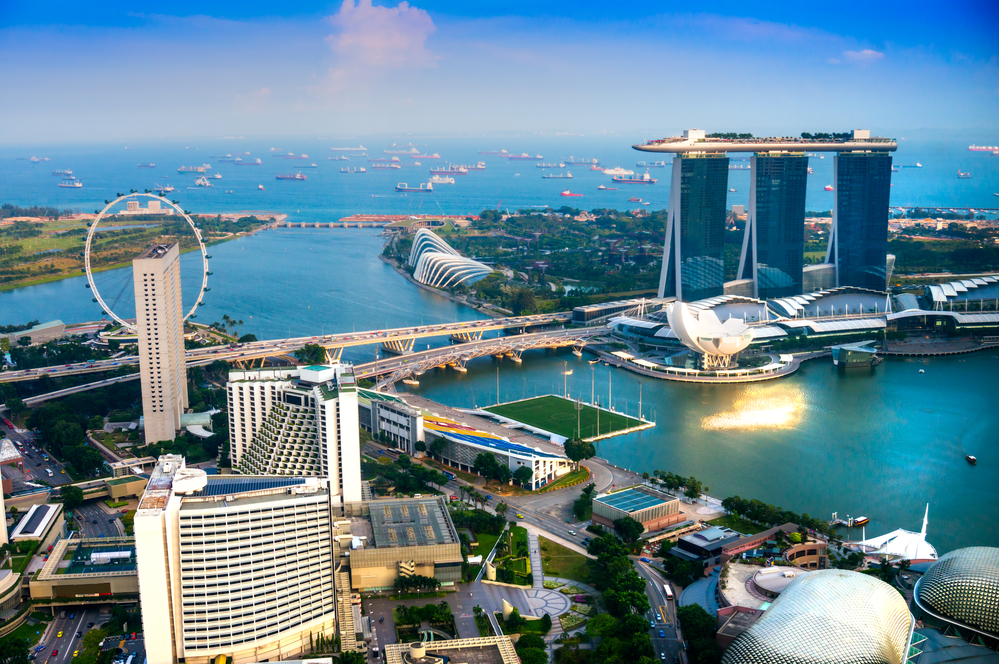