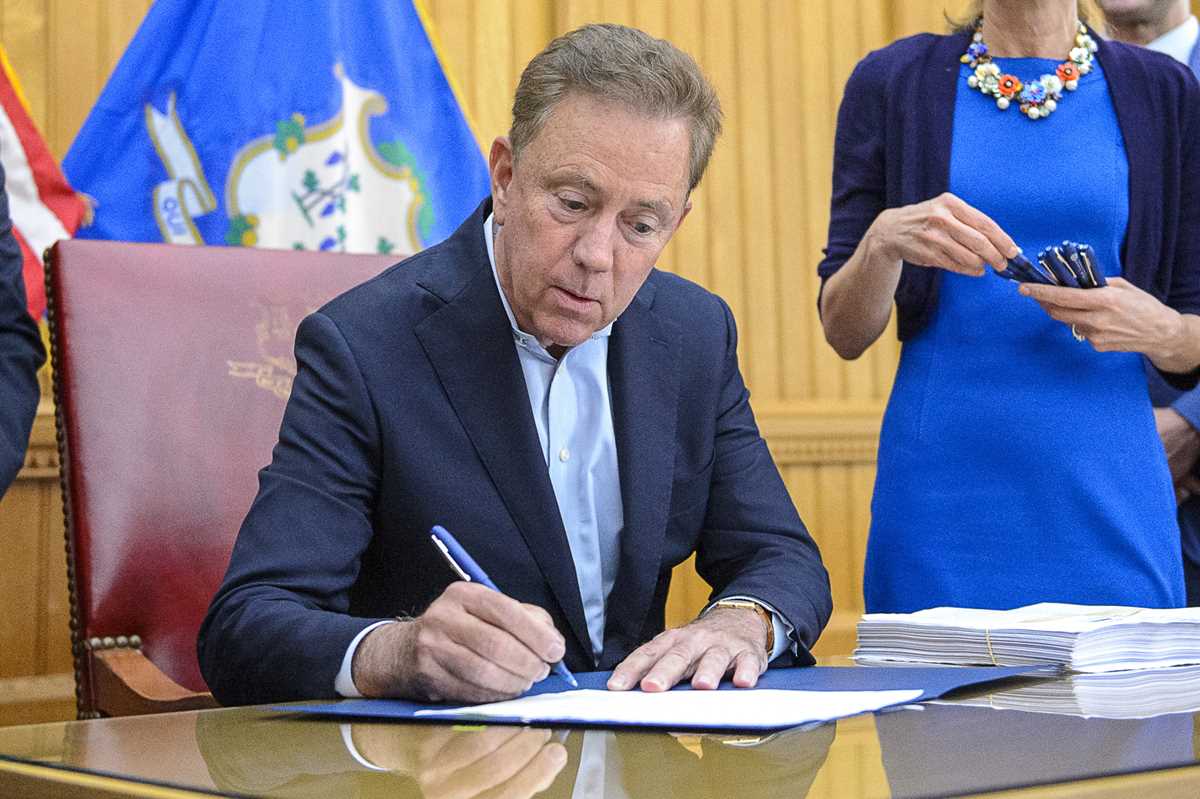 HARTFORD, Conn. (AP) — Connecticut’s first retail recreational cannabis sales will begin as soon as Jan. 10, state regulators announced Friday, with about half of the state’s medical marijuana operators expanding their businesses to include the new market for all adults 21 and over.

As many as 40 more retailers, along with dozens of other marijuana-related businesses, are expected to open by the end of 2023. Additional retailers could follow.

“This is is just a start,” said Department of Consumer Protection Commissioner Michelle Seagull. “More retailers will be opening up over time as they build out their businesses and get approval from us.”

Medical marijuana dispensaries in New Haven, Branford, Torrington, Newington, Stamford, Willimantic, Danbury, Montville and Meriden successfully completed the necessary steps to convert to a “hybrid license” and therefore will be allowed on Jan. 10 at 10 a.m. to sell cannabis products to all adults — not just people with medical marijuana cards.

They have also met local zone requirements. Roughly 50 of the state’s 169 cities and towns have so far issued a prohibition or moratorium on cannabis establishments.

The Department of Consumer Protection’s announcement of upcoming retail sales comes a little more than a week after customers in neighboring Rhode Island were allowed to buy recreational marijuana at five retail stores, a number that could grow to as many as 33 stores.

About 20 states nationwide had approved recreational marijuana sales, including neighboring Massachusetts where it’s been legal for about four years.

Initial sales in Connecticut will be limited to one-quarter of an ounce of cannabis flower or its equivalent, in an effort to ensure there will be enough support for medical marijuana patients. Different items can be purchased together to make up the one-quarter ounce. Seagull said her agency will be watching retail sales and manufacturing supplies closely to determine when that amount can eventually be increased.

“We’re going to continue evaluating how things play out as the market opens. It’s really hard to know what the demand may look like on those first days,” said Seagull, noting how many of the early states had long lines and shortages. Given the fact people can legally purchase marijuana in neighboring states, it’s unclear whether there will be the same degree of pent-up demand in Connecticut.

The state’s existing medical marijuana producers have met the requirements for expanded licenses allowing them to supply both the medical and adult-use cannabis markets. State law requires at least 250,000 square feet of marijuana growing and manufacturing space to be in place before retail sales can begin.

Meanwhile, about 100 marijuana-related businesses are moving through the state’s licensing pipeline, including those submitted by social equity and lottery applicants. 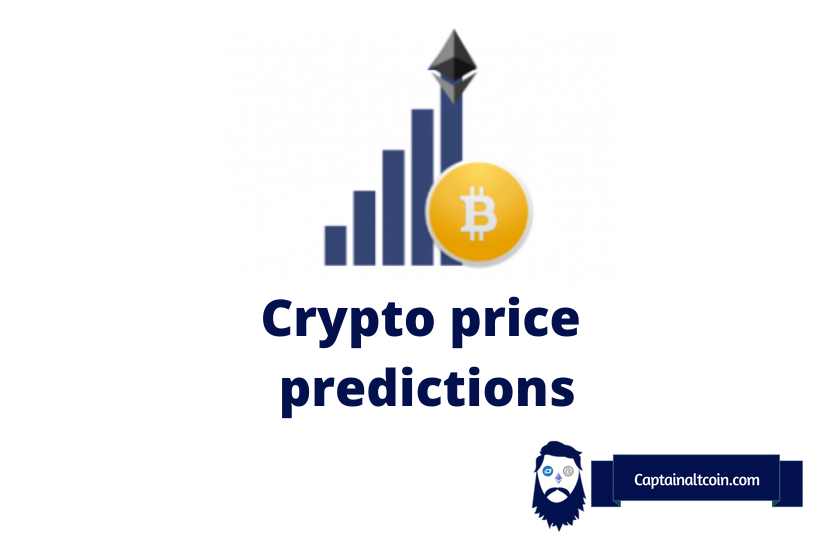