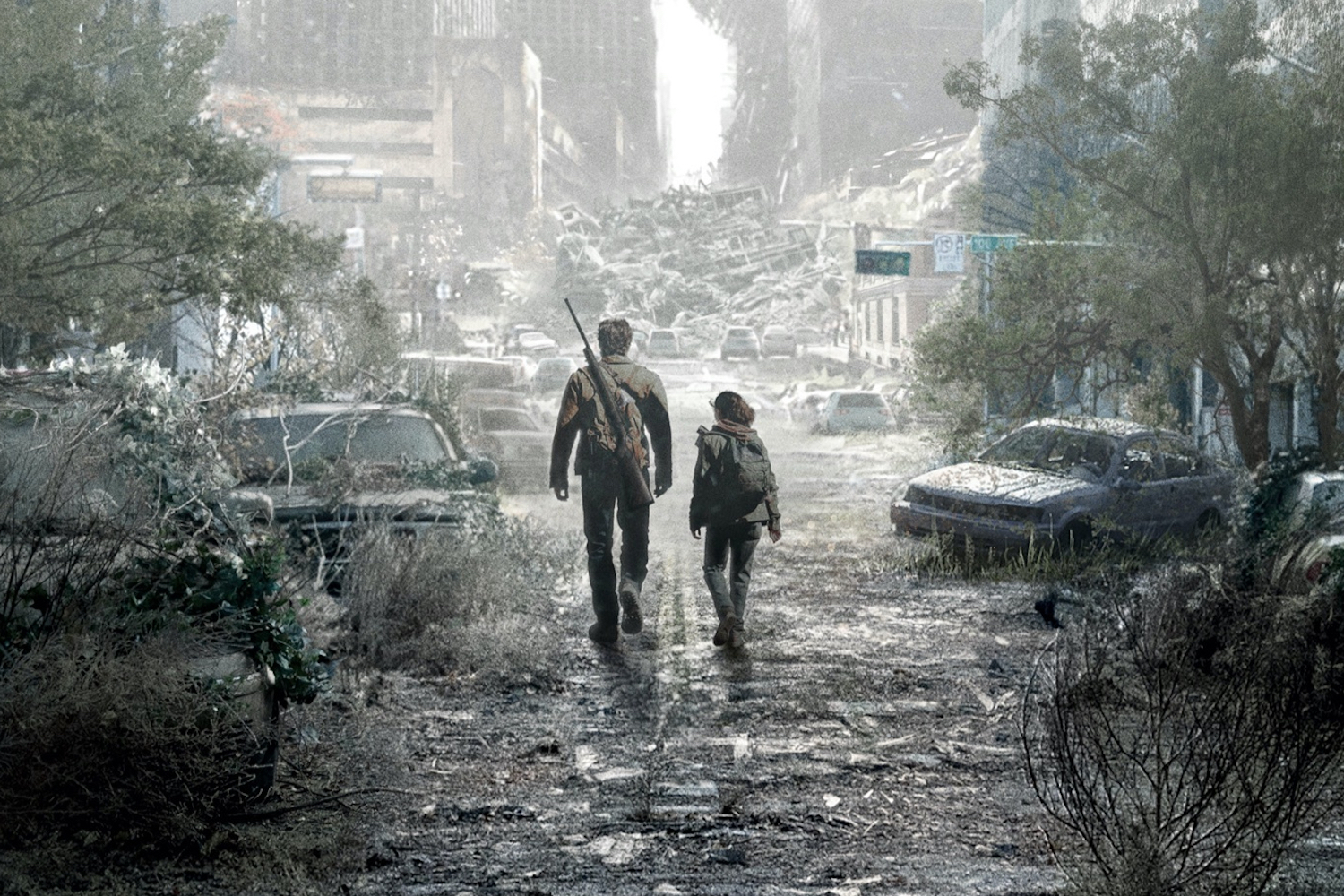 TV and film adaptations of video games have traditionally failed to capture the heart or spectacle of their source material… But if our first look at the series is anything to go by, HBO’s The Last of Us might just do the impossible: be an actually good video game TV adaptation.

For those unfamiliar with the game, The Last of Us is/was a 2013 high-budget action-adventure game where players control Joel, a tortured smuggler and survivalist who finds himself escorting a teenage girl, Ellie, across the post-apocalyptic former United States.

Set two decades after an outbreak of a mutant Cordyceps fungus, which transforms its human hosts into aggressive creatures known as the Infected, it’s a zombie game, but not as you know it.

Widely acclaimed and considered one of the best video games of all time, The Last of Us is beloved by gamers not only for its exceptional gameplay but also for the way it raised the bar when it came to storytelling and acting in games.

In short, it’s got some pretty big shoes to fill. But it looks as if HBO’s up to the task, enlisting the skills of Pedro Pascal – star of some of the most popular TV series in recent memory, including Game of Thrones, Narcos and The Mandalorian – to take up the mantle of Joel, as well as a number of big-name stars and what looks like a very healthy production budget.

WATCH the trailer for The Last of Us below.

The other two big names on board for the project include Bella Ramsey (Game of Thrones, The Worst Witch) as Ellie and Nick Offerman (Parks and Recreation, We’re the Millers) as Bill. Ashley Johnson and Troy Baker, who portrayed Ellie and Joel via mo-cap in the games, will also cameo in the series, as will Merle Dandridge, who will reprise her role as Marlene.

Filmed in Alberta, The Last of Us is said to be the largest television production in Canadian history and easily one of HBO’s most lavish productions, with some sources reporting that the per-episode budget is as much as US$15 million. It is known that Pascal is getting a rather tidy $600,000 per episode, making him one of the highest-paid TV stars on the planet.

Fan’s reactions to the trailer have been universally positive, with the casting of Pascal and Ramsey receiving particular praise.

“Ellie’s sarcasm, Joel’s indifference, the Clickers, a Bloater [referring to two of the variants of Infected humans you encounter in the game as enemies], traversing rooftops with boards… It’s just like the game,” one fan commented on YouTube.

Fans have been quick to notice that many of the subtle details in the trailer “tell us that people who know the game well have worked on the series,” which is a good sign – but also applaud how showrunners Craig Mazin and Neil Druckmann have also not been afraid to make subtle changes to the game’s story in order to better fit the TV format.

Again, we don’t want to get too ahead of ourselves just yet. It’s just a trailer, after all. But all signs point to The Last of Us being an absolute blockbuster of a show – and it might just break the stigma that video game adaptations are doomed to be failures (and, going even further, might help legitimise video games as an art form). 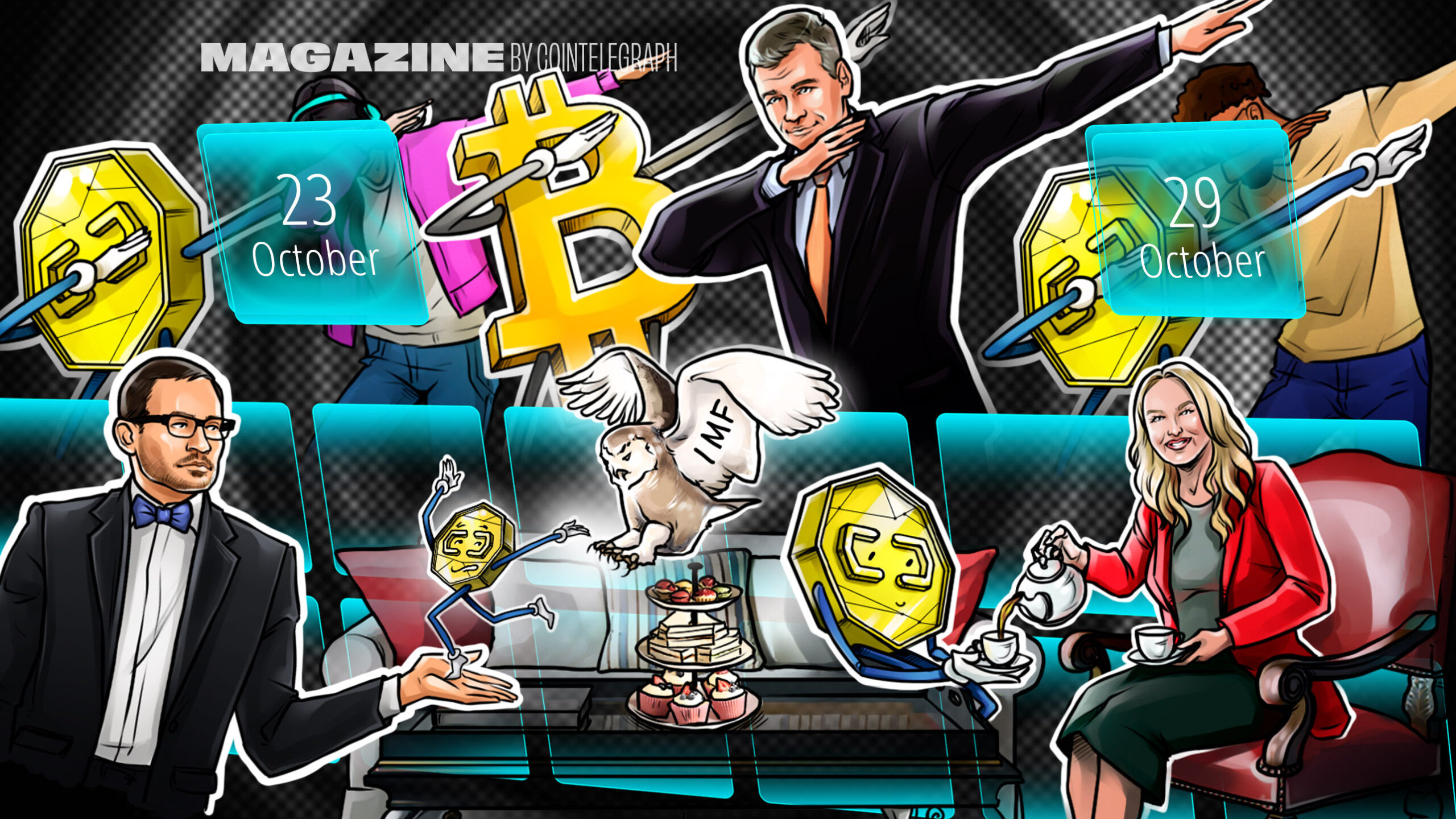 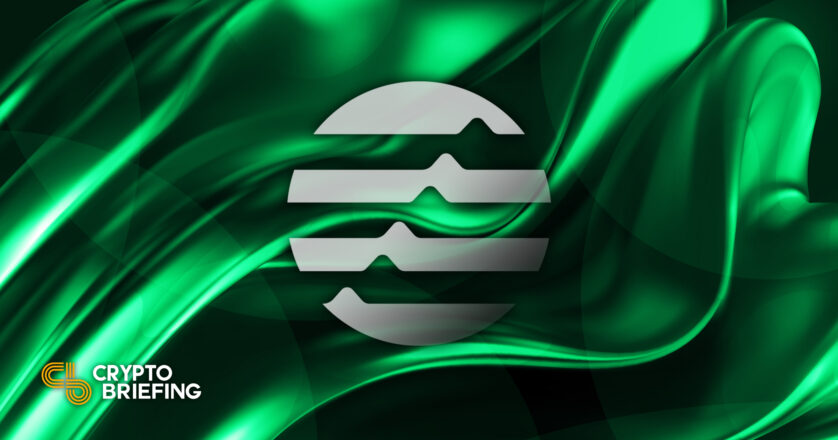 What Is Aptos? Inside the New Move-Based Layer 1 Chain ⋅ Coinsprediction.net