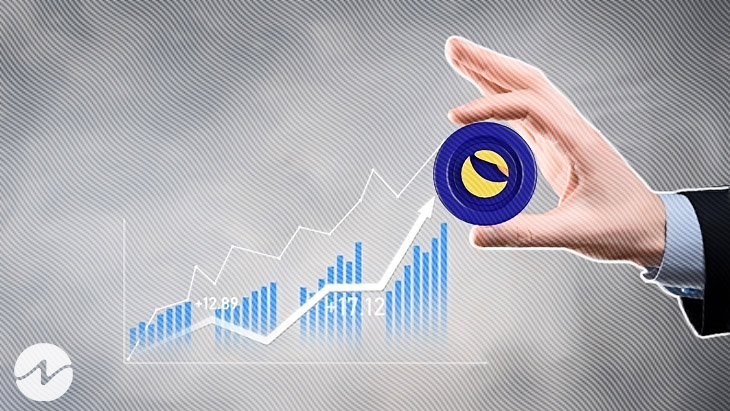 The Terra Rebels’ official Proposal 11030 for Terra Classic has been submitted to the community for a vote. The plan will allow Terra Rebels to withdraw 937,500,000 LUNC tokens from the community pool, at a value of $150,000, to use in the creation of Rebel Station. Moreover, the LUNC group will be free to break away from Terraform Labs (TFL) and Do Kwon. But now people are debating whether or not it would be good for LUNC.

In light of recent events, Terraform Labs has stated that it would no longer be updating the Terra Station wallet in favor of developing a cross-chain wallet optimized for the LUNA network. Before December 15, the Terra Classic blockchain had to undergo expensive L1 upgrades, which the developer, Terra Rebels, was ordered to do.

6 Days For Voting to Close

Terra Rebels declared independence from TFL and Do Kwon in Proposal 11030 since they knew it was impossible to finish within the time limit. It was the last step on the Terra Classic Revival Roadmap. In addition, Terra Rebels said that they will no longer be providing any assistance to Terra Station, leaving its management to TerraCVita with assistance from TerraForce.

Although Jared from TFL has been in touch with TerraCVita to discuss API.Terra.Dev data that might have TFL continue supporting Terra Station with TerraCVita, some members of the community feel that the vote should be delayed. In addition, Terra Rebels’ request for $150,000 in LUNC to maintain the facilities and equipment at Rebel Station will not be granted. In the following 6 days, voting will come to a close. 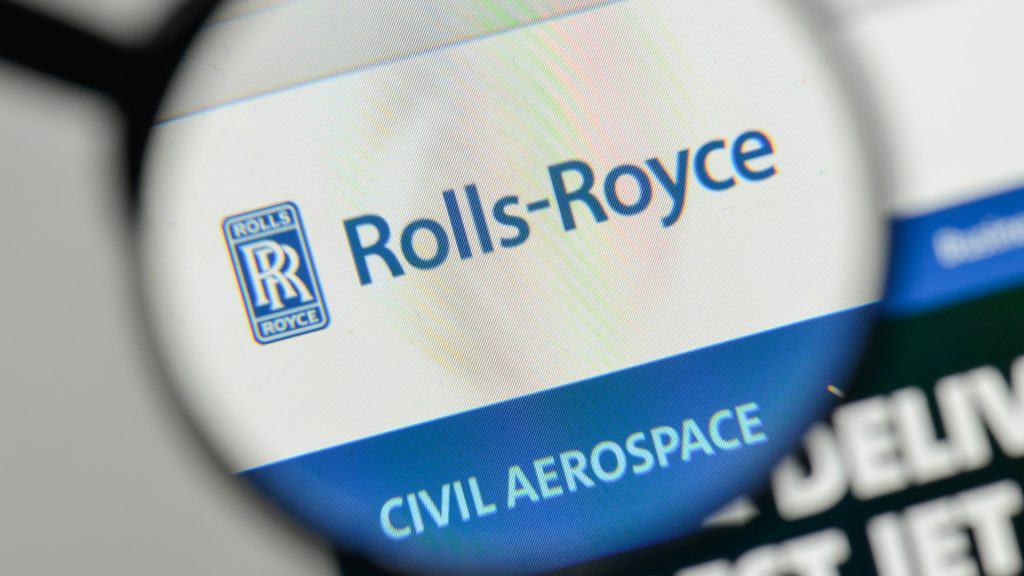 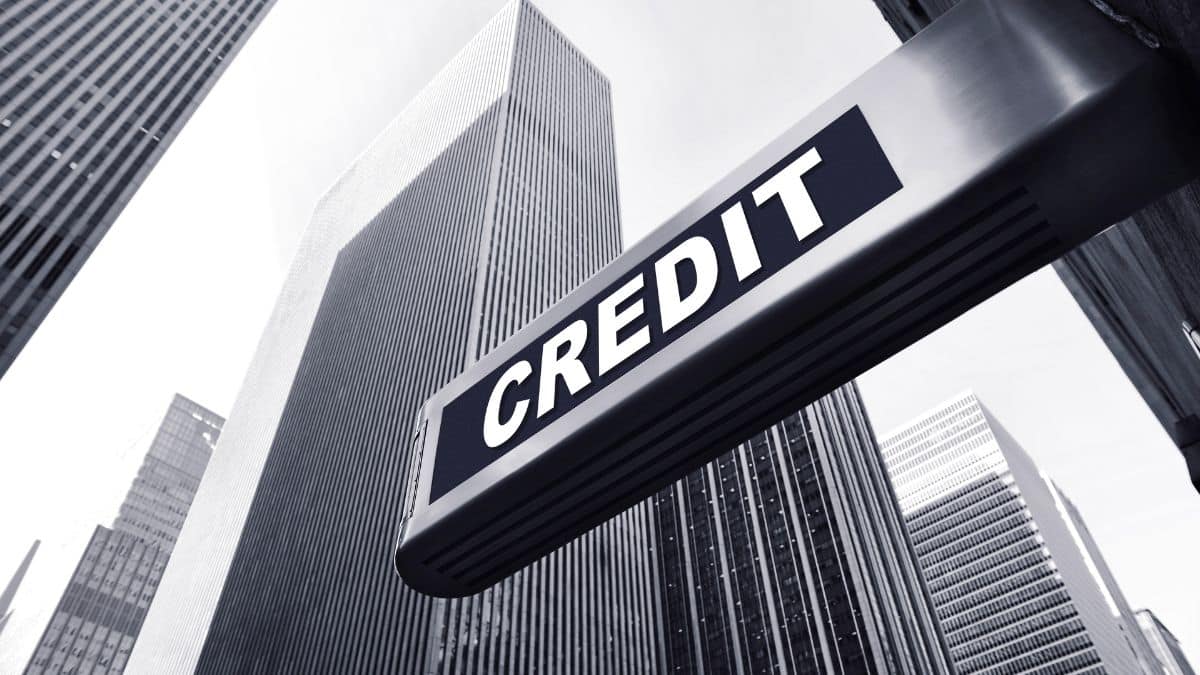 Swyftx and Superhero Dropped the Historic Merger Plan Worth $1.5B