The recent collapse of FTX, the world’s second-largest crypto exchange, has sent shockwaves throughout the crypto community. Investor and market confidence has been considerably shaken after the attempt by rival exchange Binance to take over and inject liquidity into FTX failed. FTX has since filed for bankruptcy after $2 billion was lost in the FTT token’s value.

One project that has continued to attract investor interest is Metacade and its native coin, MCADE. This article explores why MCADE’s price continues to rise while other parts of the crypto market are continuing to struggle.

Metacade aims to create the world’s first gaming arcade hosted in the Metaverse. The project uses leading Web 3.0 technology to create the best play-to-earn gaming titles that will attract gamers to a brand new metaverse to hang out with their friends and families, compete with strangers in tournaments and earn MCADE tokens in a variety of ways.

The more gamers interact socially with the platform, the more they can earn. These additional opportunities outside the core P2E ethos include sharing gaming knowledge and tips on the social hub, writing game reviews, entering regular prize draws, backtesting new games and providing feedback to developers, and staking tokens to earn passive income.

Developers can use the support of Metacade’s community to help them create new games through Metagrants. Developers apply for MCADE funding, and community users vote for the most attractive new titles for the platform. Thus, the community controls how the platform evolves in the future and developers have a ready audience for their games.

In addition to the P2E side of Metacade, there are plans for pay-to-play titles. As well as increasing the choice of games users can play, this increases earning potential for game developers.

Unlike other GameFi Web 3.0 platforms, Metacade isn’t reliant on one or a small number of titles to maintain the interest of its users. Indeed, most metaverse games are based on single titles. Metacade isn’t a game, it’s a gaming hub. In the same way a real-life arcade hosts dozens of different titles, so will the Metaverse. Indeed, one of its greatest strengths is that it will continue to evolve, with more and more titles added as time goes on. It also makes Metacade more sturdy to sudden changes in the market.

The platform aims to attract gamers of every type to its metaverse, from casual players that want a place to hang out with their friends to more hardcore gamers that like to play against others in tournaments and competitions.

This makes Metacade the most unique offering in the GameFi space because of the size and non-linear potential of the platform. The self-sufficient economy will see a flow of MCADE tokens from advertisers and investors into users’ wallets through rewards and developers through Metagrants.

No other project in the GameFi space has as much depth, potential, or wide-ranging appeal as Metacade.

Why hasn’t the MCADE Price Collapsed?

MCADE’s value has been insulated from the collapse that has dogged the crypto community since the crash of FTX for a few reasons. For one, MCADE is still in its presale state. Although more importantly, the project’s rich and appealing roadmap has kept interest in Metacade high.

The uniqueness of the platform’s plans to place gamers at the front and centre of the hub, as well as its potential for continual evolution, means there is an excellent chance that it will remain at the forefront of the Web 3.0 gaming revolution. Users will be able to react to market changes and take control of Metacade’s future, meaning that the needs and desires of gamers will always be the critical consideration of any decision.

While established currencies have nosedived, MCADE’s pre-sale guarantees return for early investors. Meanwhile, the platform’s plans have given it a great chance of rising the moment it hits digital exchanges.

Metacade’s exciting roadmap and project plans have already captured investors’ imagination, creating a buzz around MCADE. That’s made it a must-buy investment, mainly through its presale phase.

The presale opened with investors receiving 125 MCADE coins for each $1 invested, while the ninth and final round will see the value of each token rise so that 50 MCADE coins are received in return for each $1. With the price increasing each round, earlier investments will see their value increase the most.

Investors considering whether or not a crypto investment is secure in the wake of FTX’s collapse could do a lot worse than looking seriously at Metacade. The platform’s scope for growth and evolution will lead to longevity lacking in many other GameFi competitors making it a serious long-term investment option.

You can participate in the Metacade pre-sale here.

None of the information on this website is investment or financial advice and does not necessarily reflect the views of CryptoMode or the author. CryptoMode is not responsible for any financial losses sustained by acting on information provided on this website by its authors or clients. Always conduct your research before making financial commitments, especially with third-party reviews, presales, and other opportunities. 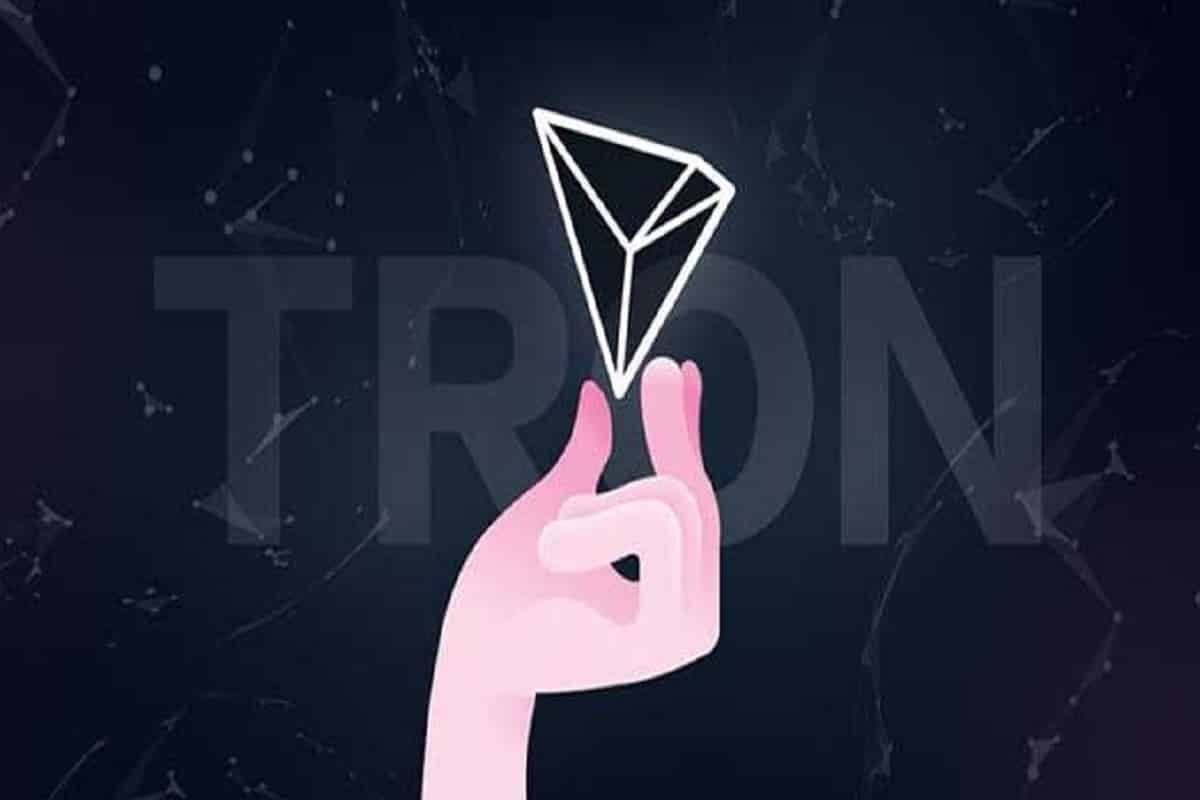 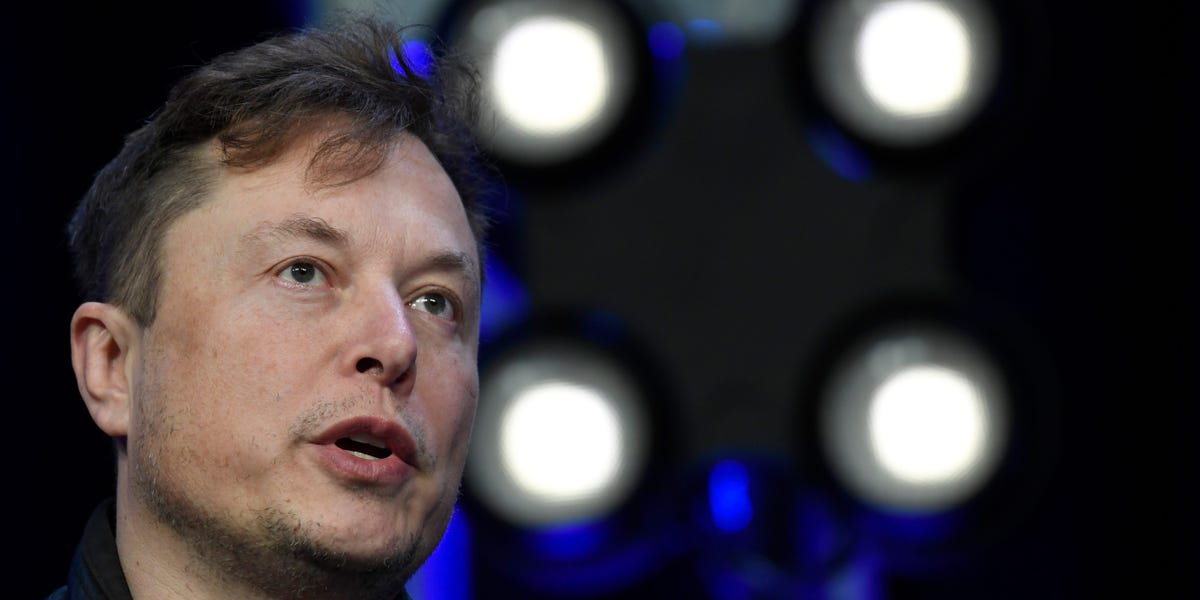