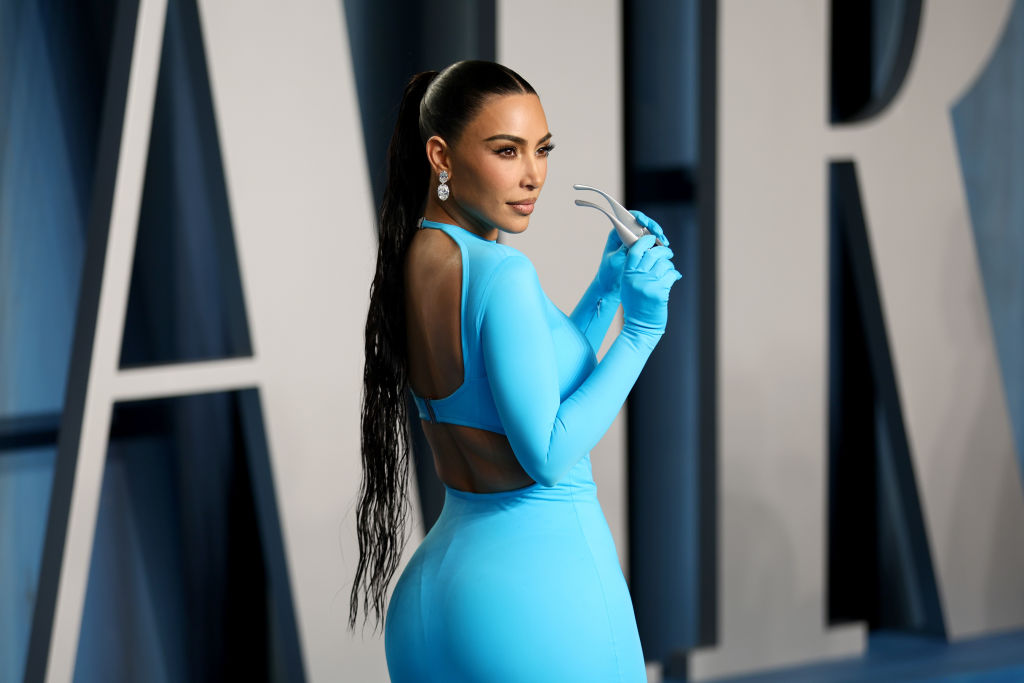 A lawsuit accusing celebrities Kim Kardashian, Logan Paul and Floyd “Money” Mayweather of promoting a fraudulent crypto scam on their social media profiles has been dismissed.

The celebrities all promoted the ‘EthereumMax’ (EMAX) token in June last year. In the days following the celebrity promotion, the price of EMAX surged nearly 800% in response. However, in the weeks after the star-studded list of celebrities ran their respective promotions, the price of the EMAX cratered over 98%.

The lawsuit against the celebs was first filed in January, after it was claimed that the stars had conspired to inflate the value of the EMAX token.

On Wednesday, Californian District Judge Michael Fitzgerald threw out a lawsuit filed against celebrities, stating that it was unclear whether the plaintiffs had seen EthereumMax promotional material.

Fitzgerald said in his ruling on Wednesday that the case raised “legitimate concerns” about the power that celebrities command over the fans and their ability to convince followers to “buy snake oil with unprecedented ease and reach”.

“This action emphasises the power of social media in allowing celebrities to directly communicate with their millions of fans with a touch of a button”.

However, the Judge stated that while the law places limits on advertisers, it still expects investors to “act reasonably” before “basing their bets on the zeitgeist of the moment”. In other words, throwing all of their money into a speculative investment like EMAX.

In early October, Kardashian agreed to a US$1.26 million settlement with the US Securities and Exchange Commission (SEC) for failing to disclose that she was paid US$250,000 to promoted the EMAX token to her 300 million Instagram followers.

The reason that she needed to include how much she was paid is because — according to the SEC — Kardashian was actually promoting a “security”, which is basically an investment opportunity made available to the broader public (like shares).

“This case is a reminder that, when celebrities or influencers endorse investment opportunities, including crypto asset securities, it doesn’t mean that those investment products are right for all investors,” said SEC chair Gary Gensler in a statement. 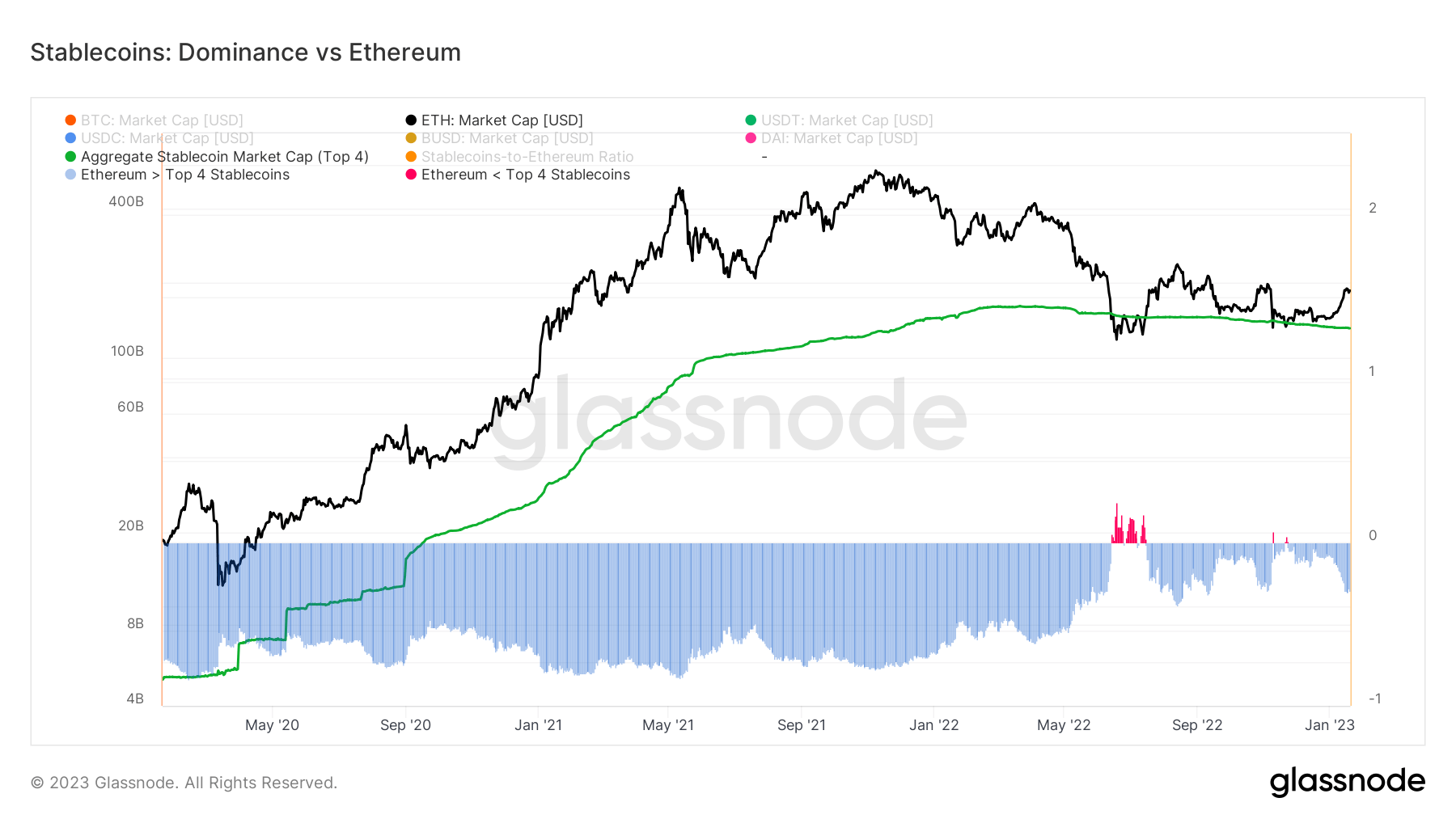 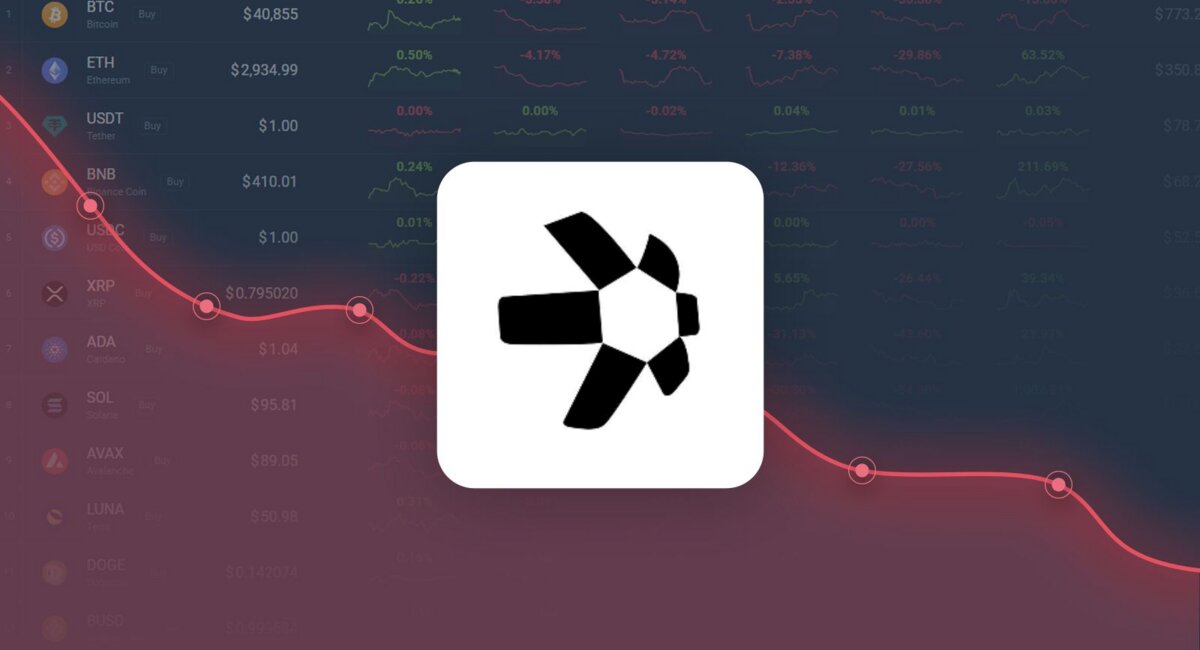 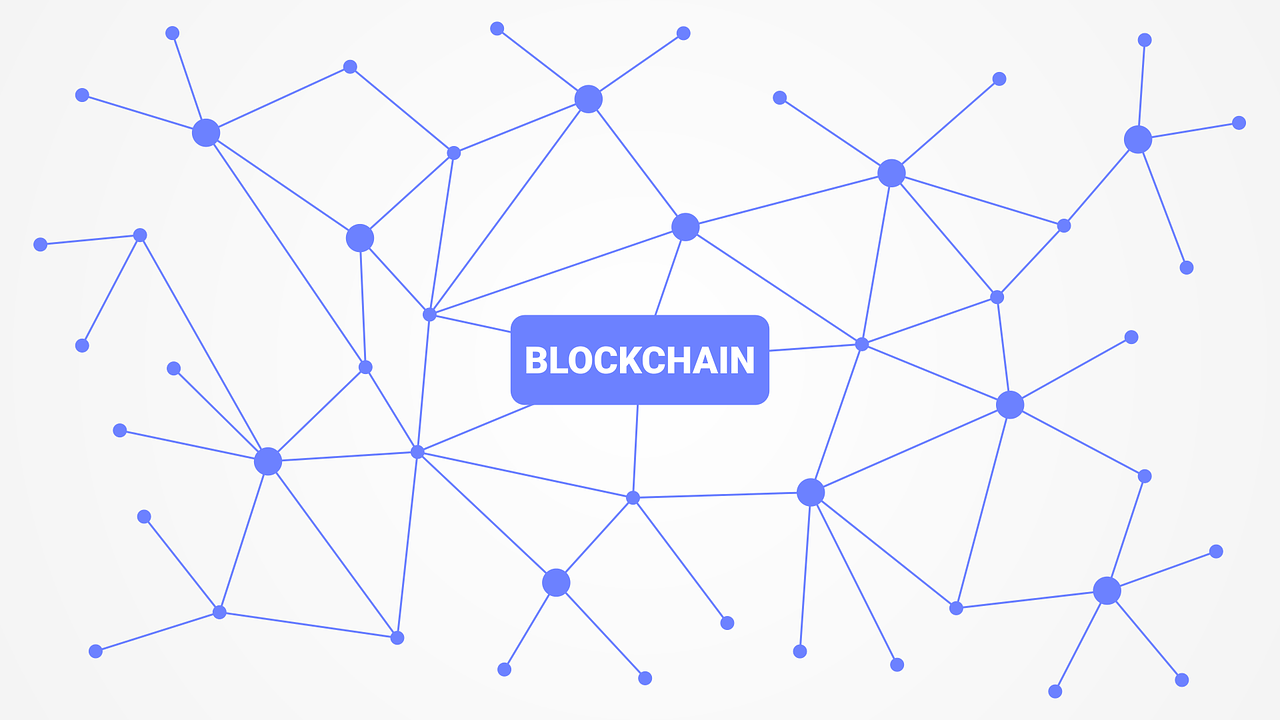 Will layer-2 protocols succeed in the long run?