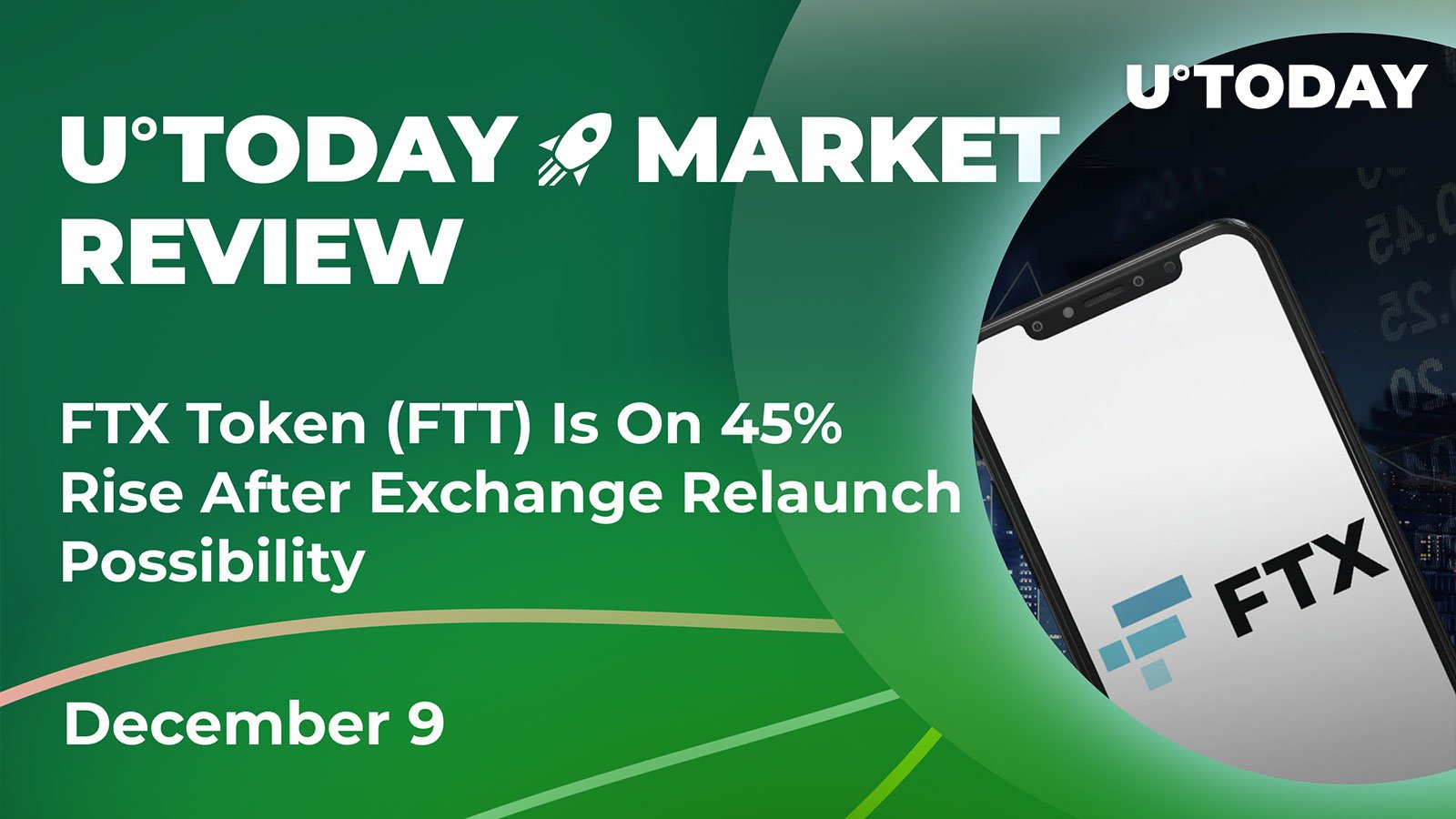 The one thing no one was expecting is a reversal of FTT tokens. Today, the token of the failed cryptocurrency exchange has suddenly gained more than 40% to its value in a matter of hours. But nothing that would actually reassure experienced investors has happened yet.

The reason behind the sudden price spike is a proposal by SBF to relaunch the exchange and send all of its profits from fees to users to compensate their losses over time or until the entity tries to gain more liquidity by selling or redistributing their illiquid assets that are allegedly worth around $10 billion.

Monero has never been the go-to asset for short-term traders who were going after the quick gain on the market. XMR has mostly been entering and exiting long- and midterm trends with the asset’s volatility not reaching meme tokens and coins like Shiba Inu or even Dogecoin.

Due to its nature, XMR is also not pushed around cryptocurrency derivatives trading platforms or heavily promoted by cryptocurrency exchanges as a tool for traders who are trying to make it quick in crypto.

XMR’s main selling point is privacy, safety and security. By utilizing anonymous transactions, XMR became popular among traders and investors who are willing to hide their tracks on the cryptocurrency market for whatever reason. It is also a popular payment tool for various services, like VPN providers.

Thanks to the aforementioned advantages, XMR remains popular among retail investors, which exclusively pushes its value upward on the open market while other assets are slowly descending.

In the last 30 days, XMR has gained around 30% to its value in contrast to other digital assets that have either been moving in a rangebound or lost what they gained during the recovery after the FTX implosion.

Dogecoin has something to hold on to

The golden cross we have mentioned numerous times in our previous market reports did not help the meme coin to maintain the same pace we saw back at the beginning of November and it retraced, losing around 30% of its value in a relatively short matter of time.

However, the number of strong support levels on DOGE’s way down might become the helping hand the meme coin desperately needs to maintain in the uptrend it entered back in November.

The three support levels would be the regular and exponential 50-day moving averages and the 21-day moving averages. Those indicators act like guidelines for the asset in the uptrend and might become a determinant between the up and downtrends. 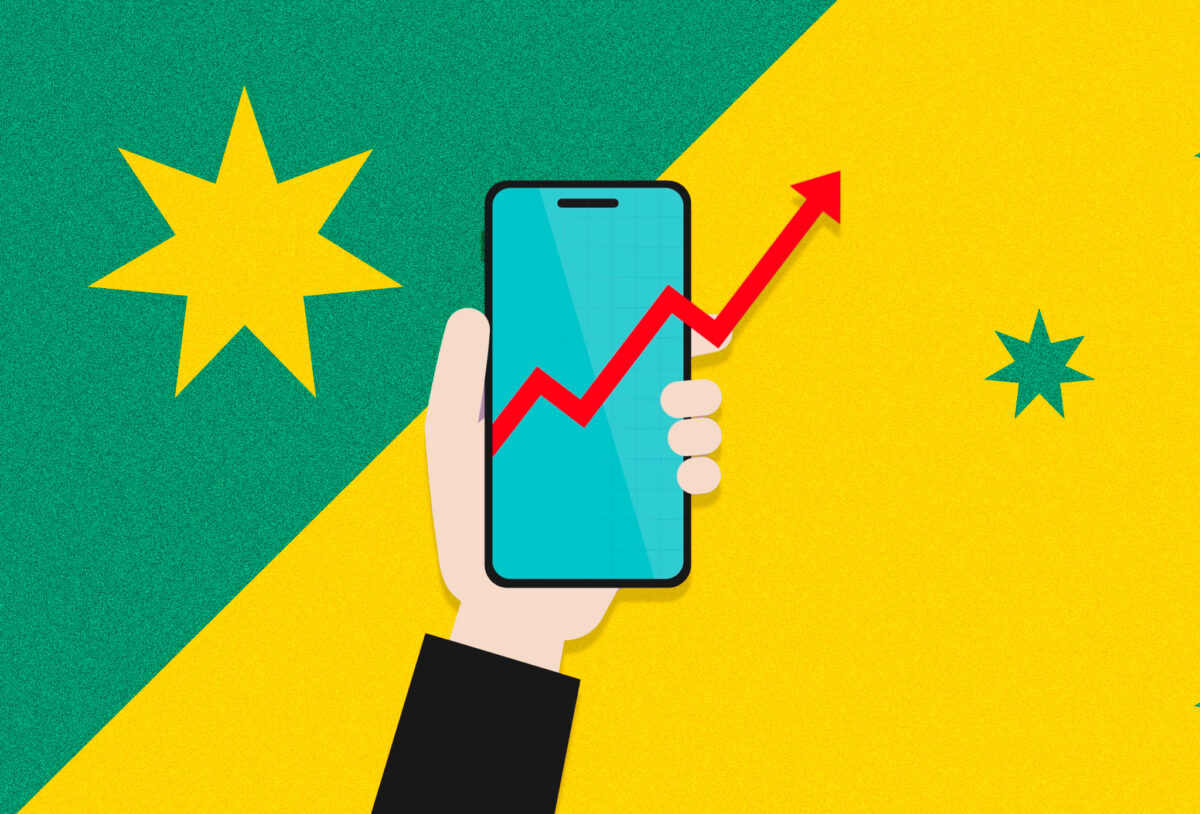 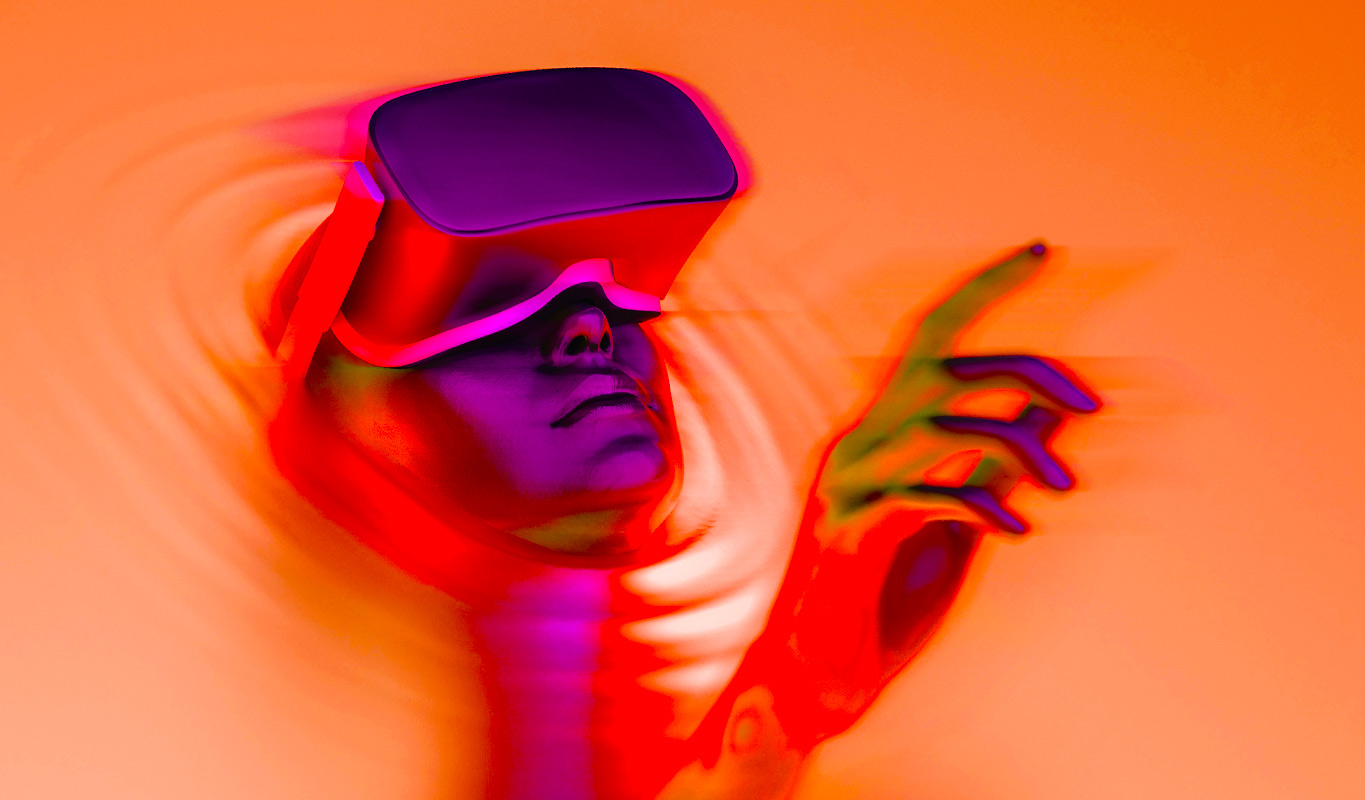 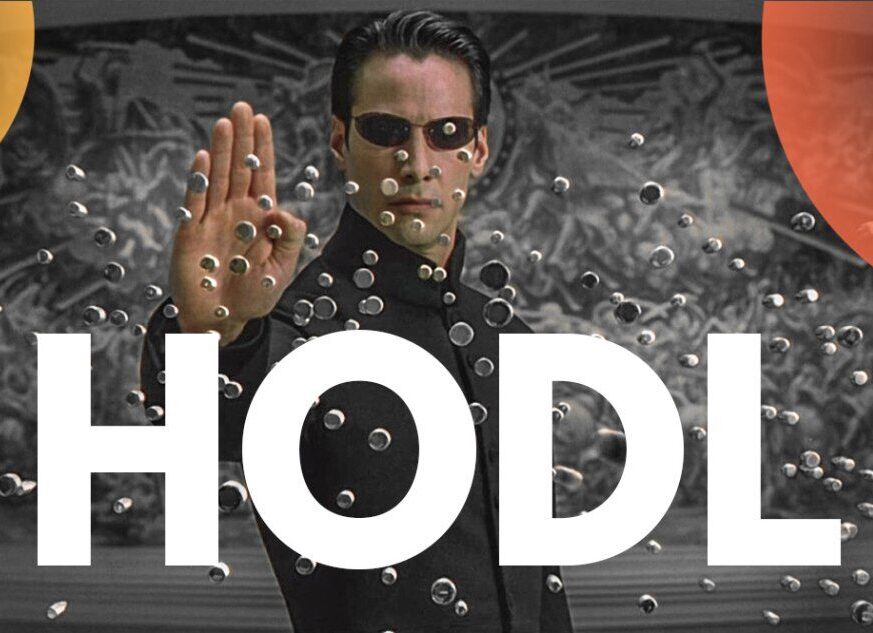 What Does HODL Mean ⋅ Coinsprediction.net