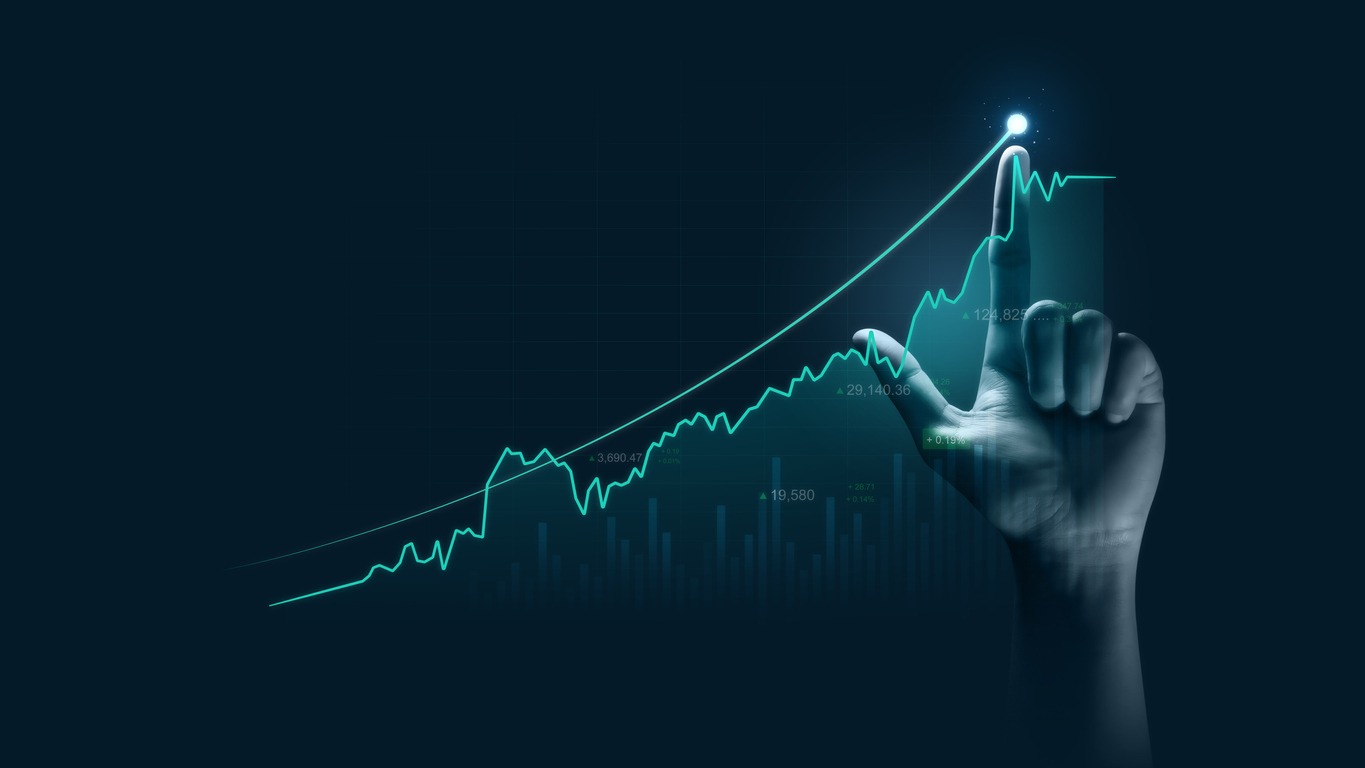 While the Ethereum network and its users continue to suffer from the high fees of the layer-1 blockchain, various layer-2 (L2) solutions are stepping into the spotlight to solve the problem.

As analyst Miles Deutscher explained, citing data from Dune Analytics, layer-2 scaling solutions saw monumental growth in 2022. “I expect this trend to continue in 2023 and beyond,” Deutscher commented.

“Arbitrum season is in full swing,” wrote a researcher at Nansen. According to their data, transactions on L2s are increasing significantly, while transactions on Ethereum are decreasing. A clear divergence can be seen.

Regarding Arbitrum, the Nansen researcher writes that the number of daily active addresses averaged 50,000 to 70,000 in November and December. A few months ago, from July to September, the average was 15,000 to 20,000.

With the recent Nitro upgrade, Arbitrum has once again massively lowered its average gas price for a transaction. While the average fee was $0.35 before Nitro, it has dropped to $0.08 afterwards. This represents a reduction of almost 75%.

However, although Arbitrum’s network usage is skyrocketing, there is no token yet. So far, there is also a lack of an official announcement regarding an Arbitrum token.

Rumors have it that Arbitrum will launch its token by the first quarter of 2023 at the latest. The ticker is supposed to be either ARBI or ARB.

As NewsBTC reported yesterday, Polygon (MATIC) currently holds the leading position when it comes to successful Ethereum L2 tokens. The project has entered partnerships with major brands such as Starbucks, Mercedes, Meta, Reddit, eBay, Disney, and Adobe, among others.

Sandeep Nailwal, co-founder of Polygon, revealed yesterday that the zkEVM mainnet “is coming soon”. With the implementation, Polygon will reach a massive milestone.

Once the zkEVM mainnet comes online, there could be an explosion of dApps on Polygon. Zero-knowledge cryptography will enable privacy and minimize data volumes to make transactions for smart contracts even more efficient.

Another emerging L2 project is BitDAO, which is backed by the exchange Bybit. About a week ago, the project had announced the soft launch of Mantle, a modular Ethereum Layer-2 solution with separate execution, finality and data availability layers.

A public test network is scheduled to go live in 2023. It will serve as the core of BitDAO and use BIT as a token.

Optimism also has a token. The L2 Ethereum scaling solution was first introduced in June 2019, and the public mainnet was launched in December 2021.

At press time, the ETH price was sitting just above crucial support in the 4-hour chart. 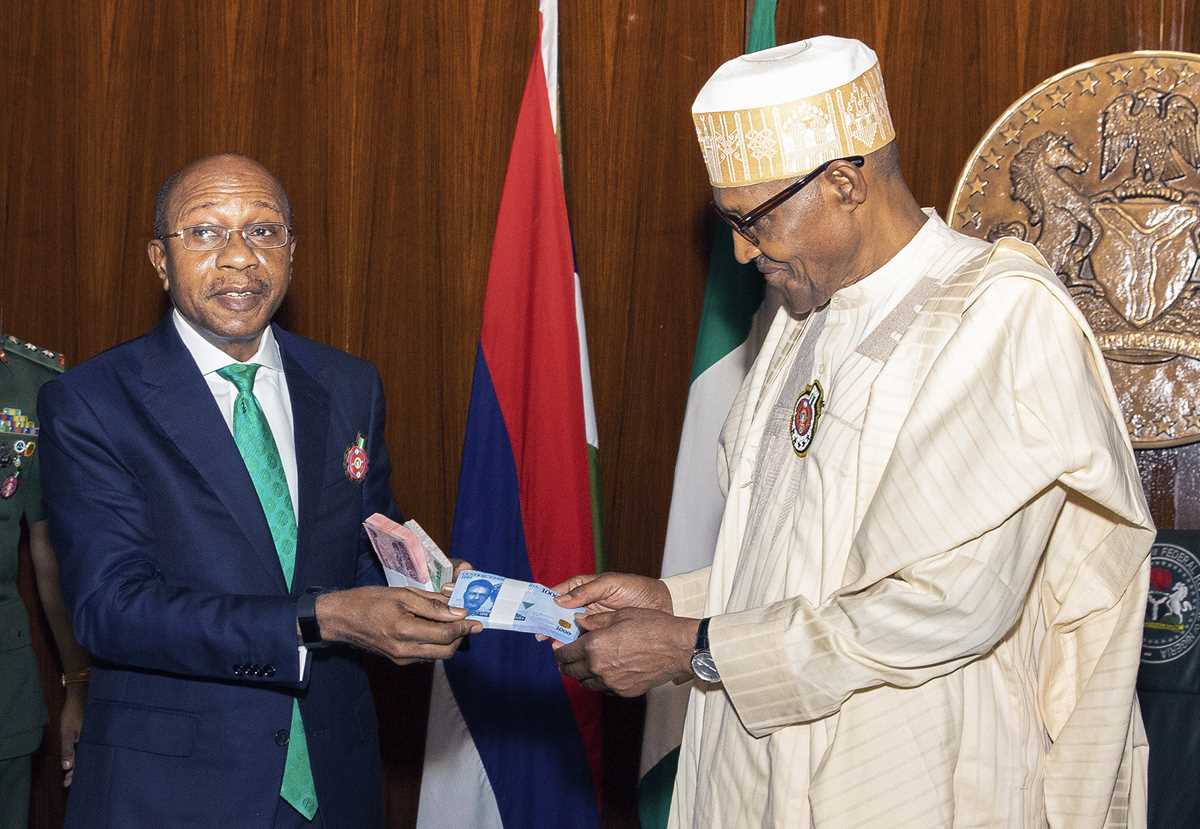 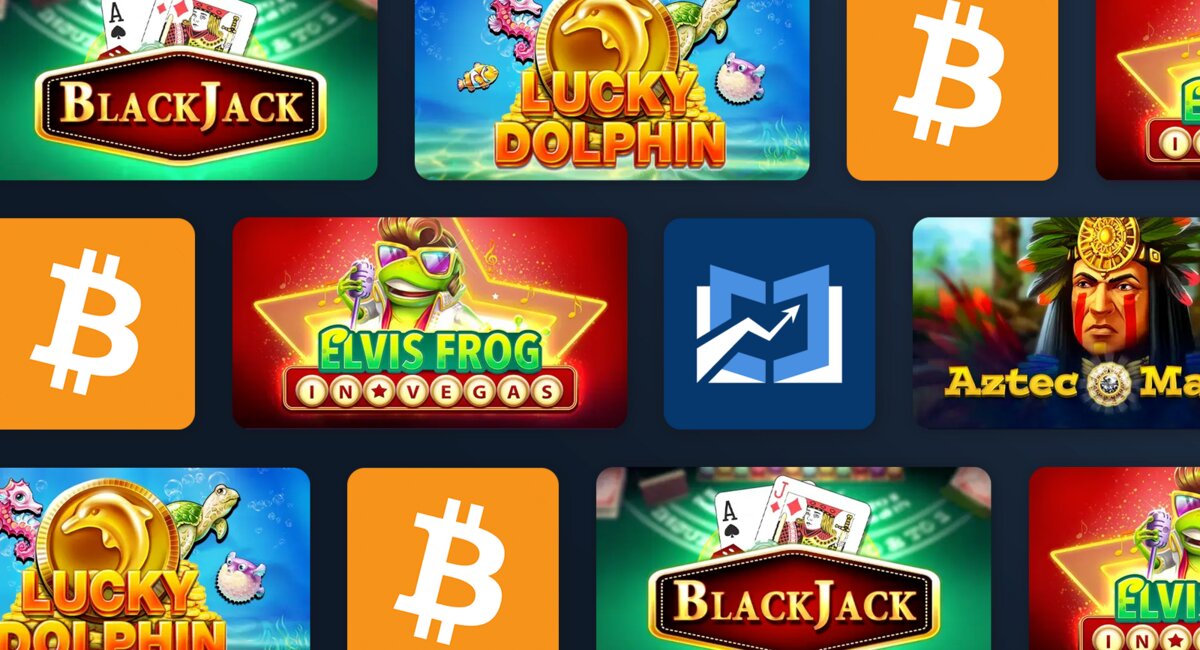