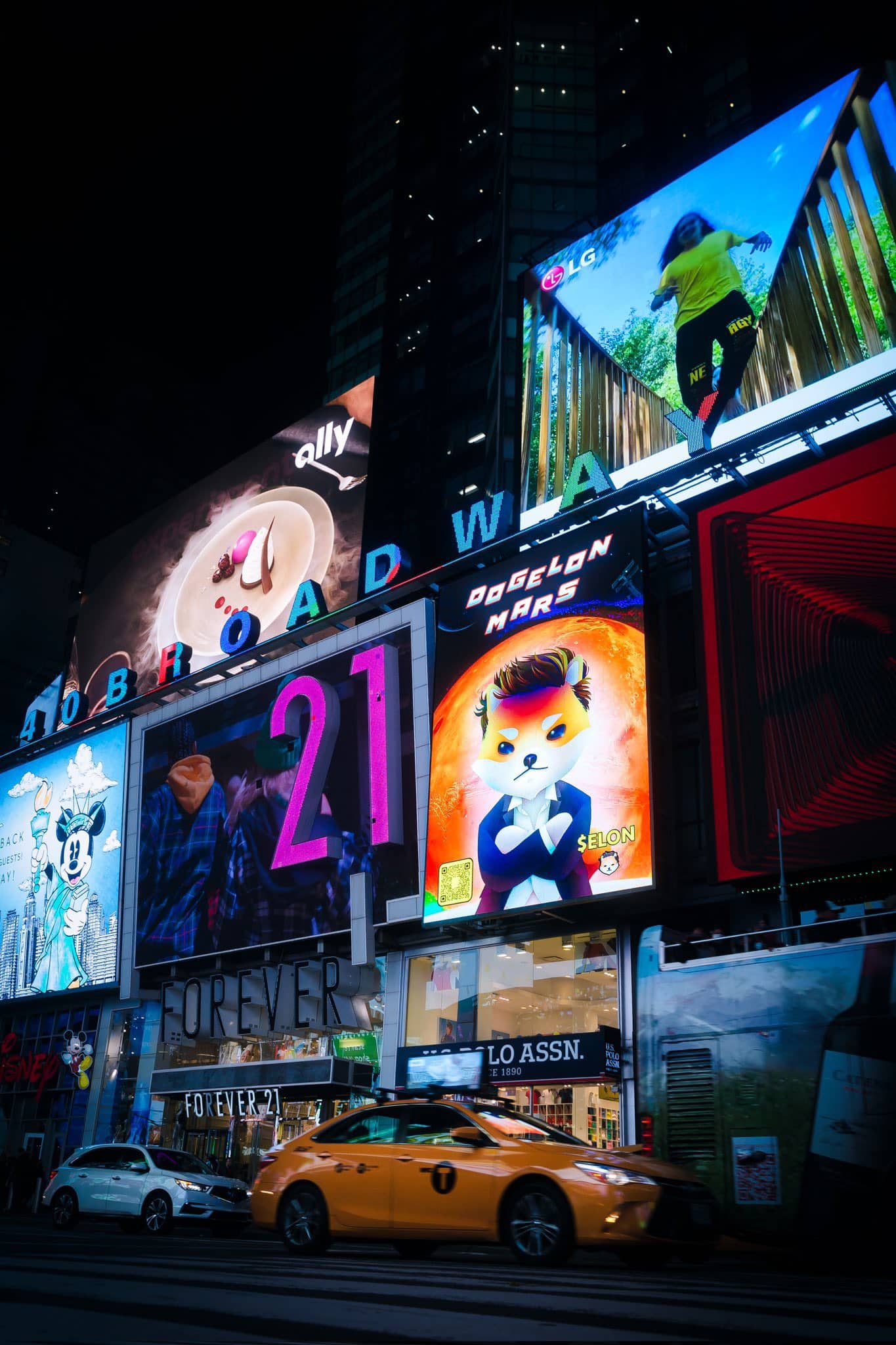 This article will look at Dogelon Mars prediction for 2022, 2025, and 2030. We will also explore its history and how the meme coin price increased.

Dogelon price has been in an aggressive bearish trend for the past few months, and is down by over 80 percent year-to-date. In November, following the collapse the of the FTX crypto exchange, Dogelon value plunged by over 40 percent. However, in the past few trading sessions, the crypto has shown signs of a recovery, rising by 28 percent between November 10 to date.

Dogelon Mars is a dog-themed meme coin that aims to replicate the success of Dogecoin (DOGE). The cryptocurrency also takes its inspiration from Elon Musk, who is currently the richest person on earth. This is evident in its ticker name, which trades with the Elon symbol.

Like all other meme coins, Dogelon Mars has no real-world use case. Therefore, it relies on investors’ traction and bullish sentiments. The prices are also pushed up by people buying into the project. For instance, one of the reasons dogecoin, also a memecoin, prices suddenly exploded is due to the online endorsement from people such as Elon Musk. Dogelon Founders are also unknown at the moment, a usual occurrence for most of these memecoins.

Dogelon Mars has failed to live up to its expectations, dropping by over 80 per cent year-to-date. Today, Dogelon continues to show strong bearish signals despite going up by over 2 per cent to trade at its current price of $0.00000025.

Unfortunately, my Dogelon Mars price prediction expects the current bearish trend to continue for the remaining weeks of the year. There is a high likelihood we might see Dogelon Mars price dropping below the $0.00000020 price level.

Part of the reason for my bearish trend analysis for the remaining days of the year is due to the current industry world bear market. There has also been a migration out of the memecoin industry, which has affected virtually all memecoins, including Dogecoin and Shiba Inu.

Therefore, my end-of-year analysis expects Dogelon to have lost more than 85 per cent of its value. I also don’t expect a recovery in the current bear market of the industry due to Dogelon’s significant correlation with the industry.

My Dogelon Mars price prediction for 2025 shows that prices of the cryptocurrency will have broken their all-time high of $0.00003263 by 2025. I also predict that the prices are highly likely to hit the $0.0001 milestone. This will be an 800 per cent annual rate growth of the cryptocurrency between 2023 and 2025.

Normally, an annual rate of over 100 per cent on any investment asset class would sound ridiculous. However, on October 18, 2021, Dogelon Mars started a 12 days rally to the upside, where the cryptocurrency gained over 900 per cent of its value. Although these gains did not last long, they showed that Dogelon Mars had enough volatility to increase prices within a very short time.

Dogelon Mars price prediction for 2030 shows the token will likely be trading at below $0.0001, its predicted 2025 level. This is based on the circulating tokens and the expected circulating supply by 2030. Today, the token has half a trillion Elons circulating in the market. The token also has a maximum of one trillion tokens.

By 2030, I expect most of these tokens to be circulating in the market. This will make the cryptocurrency lose its value between 2025 and 2030. It will also mean a reduced growth of the cryptocurrency, and as more tokens are generated, the less valuable they will become.

Is Dogelon Mars a Good Investment?

In my analysis of Dogelon Mars 2022, 2025, and 2030 predictions, I have explained in-depth on why I think the cryptocurrency will have more than a 100 per cent return on investment in 2022 and over 800 per cent annual return on investment between 2023 and 2025. Even though these numbers seem ridiculous, I have explained why they are possible and analyzed similar meme coins that have posted similar numbers in the past.

However, from 2025 to 2030, the rate of return on investment will begin to fall. There is a likelihood that by 2030, the prices of the cryptocurrency will be lower than the Dogelon mars prices in 2025. Therefore, very long-term investors should be careful when investing in Dogelon.

Compared with other traditional forms of investment that post less than 20 per cent annual returns, Dogelon Mars’ returns on investment are higher. Therefore, Dogelon Mars is a good investment for investors looking for high returns between now and 2025. 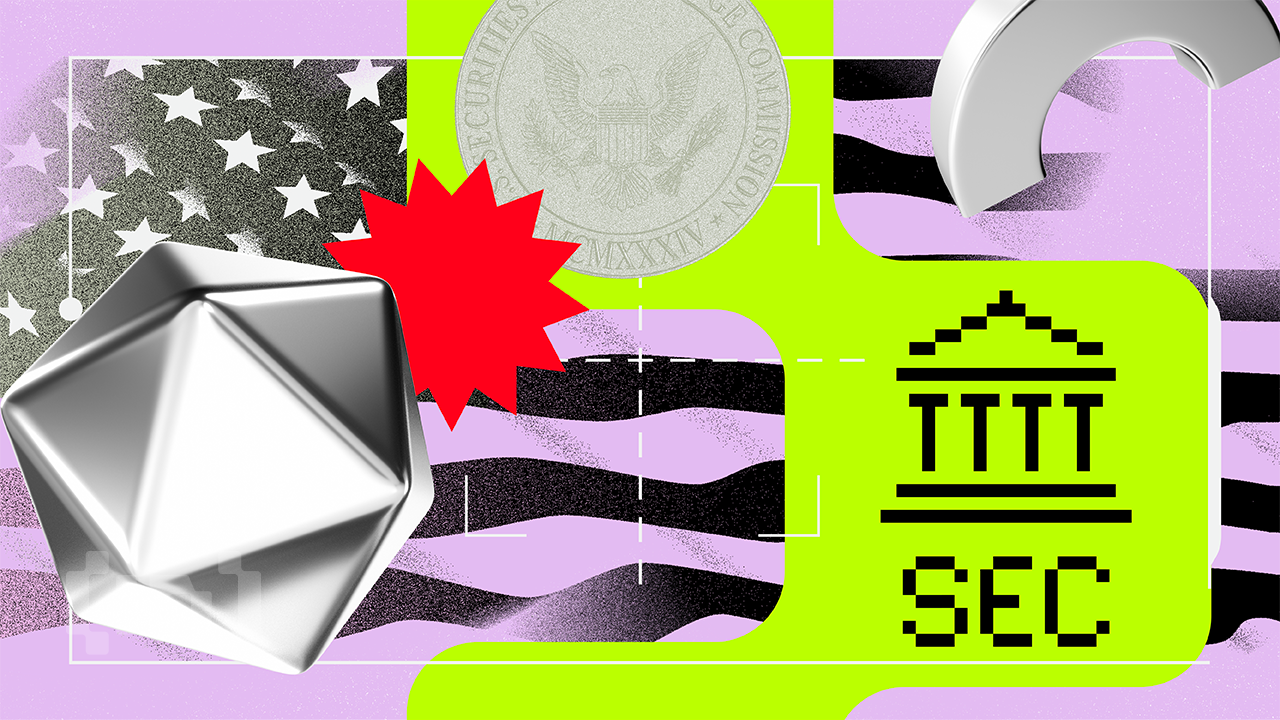 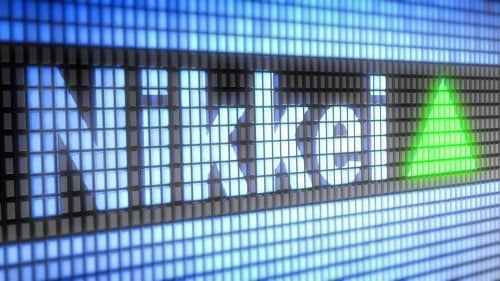