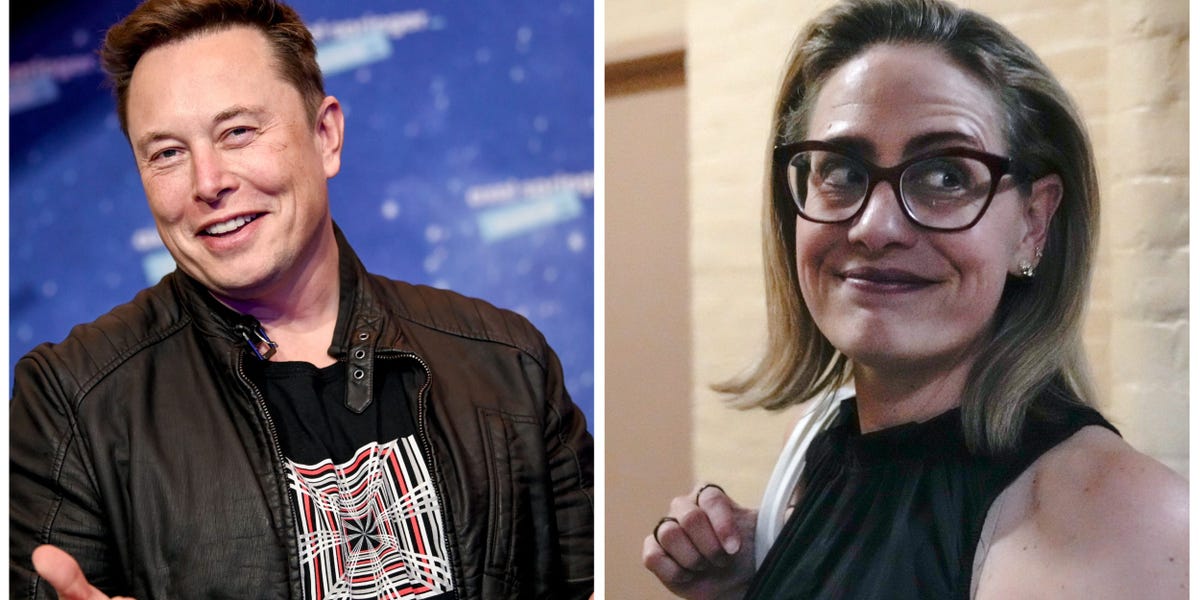 Some of her Democratic colleagues are bidding her good riddance, but Sen. Kyrsten Sinema has found at least one fan in her decision to formally become an independent. It just so happens that it’s the richest person in the world.

“Good for @SenatorSinema!” Elon Musk wrote on Twitter. “I hope more of our elected leaders act independently, aka in the interests of the people.”

Sinema told Politico on Friday that her decision is rooted in the fact that she’s “never really fit into a box of any political party.” Her decision is quite possibly more rooted in fears about a potential primary challenge than any sort of political stand.

Musk, who encouraged his followers to vote Republican before the midterms, has tried to toe the line of keeping Twitter politically neutral while continuing his own political journey. Musk extolled the virtue of independent voters who don’t register with a particular political party, though he didn’t mention that in some states that decision can also curtail the number of races someone can vote in. Arizona is not one of those so-called closed or partially closed primary states.

“Hardcore Democrats or Republicans never vote for the other side, so independent voters are the ones who actually decide who’s in charge!” Musk wrote on Twitter.

The Telsa CEO and new owner of Twitter has also previously said that he would support Florida Gov. Ron DeSantis, if the Republican decides to challenge Trump in 2024.

On Capitol Hill, Sinema’s decision is expected to have little practical effect on the Senate. The now-former Arizona Democrat rarely attended party lunches where lawmakers hash out their views on issues. Senate Majority Leader Chuck Schumer has also said that Sinema will keep her committee assignments and that Democrats will maintain their effective 51-49 majority. Both Sens. Bernie Sanders and Angus King are also independents who caucus with the Democrats.

Sinema was a major thorn in the party’s efforts to raise taxes on wealthy Americans and pass a sweeping spending plan known as Build Back Better. She later voted for the significantly smaller “Inflation Reduction Act.” Outside of policy, Sinema has been a reliable vote for top Biden administration nominees, including Supreme Court Justice Ketanji Brown Jackson.

Still, some progressives celebrated her move.

“Bye Felicia 👋🏿,” Rep. Jamaal Bowman of New York wrote on Twitter. “This isn’t about the party this is about your pharma donors! Stop lying!”

Arizona Democratic Party Chairwoman Raquel Terán blasted Sinema as someone who “has shown she answers to corporations and billionaires, not Arizonans.” The state Democratic Party’s executive board previously censured Sinema for opposing changes to the filibuster so the party could pass voting rights legislation. 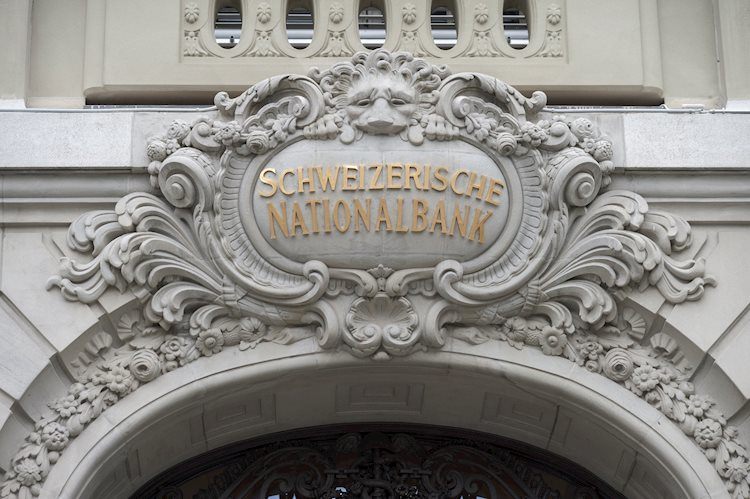 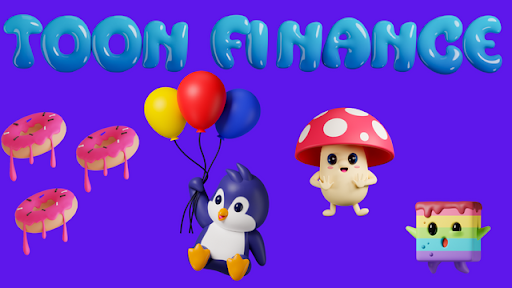 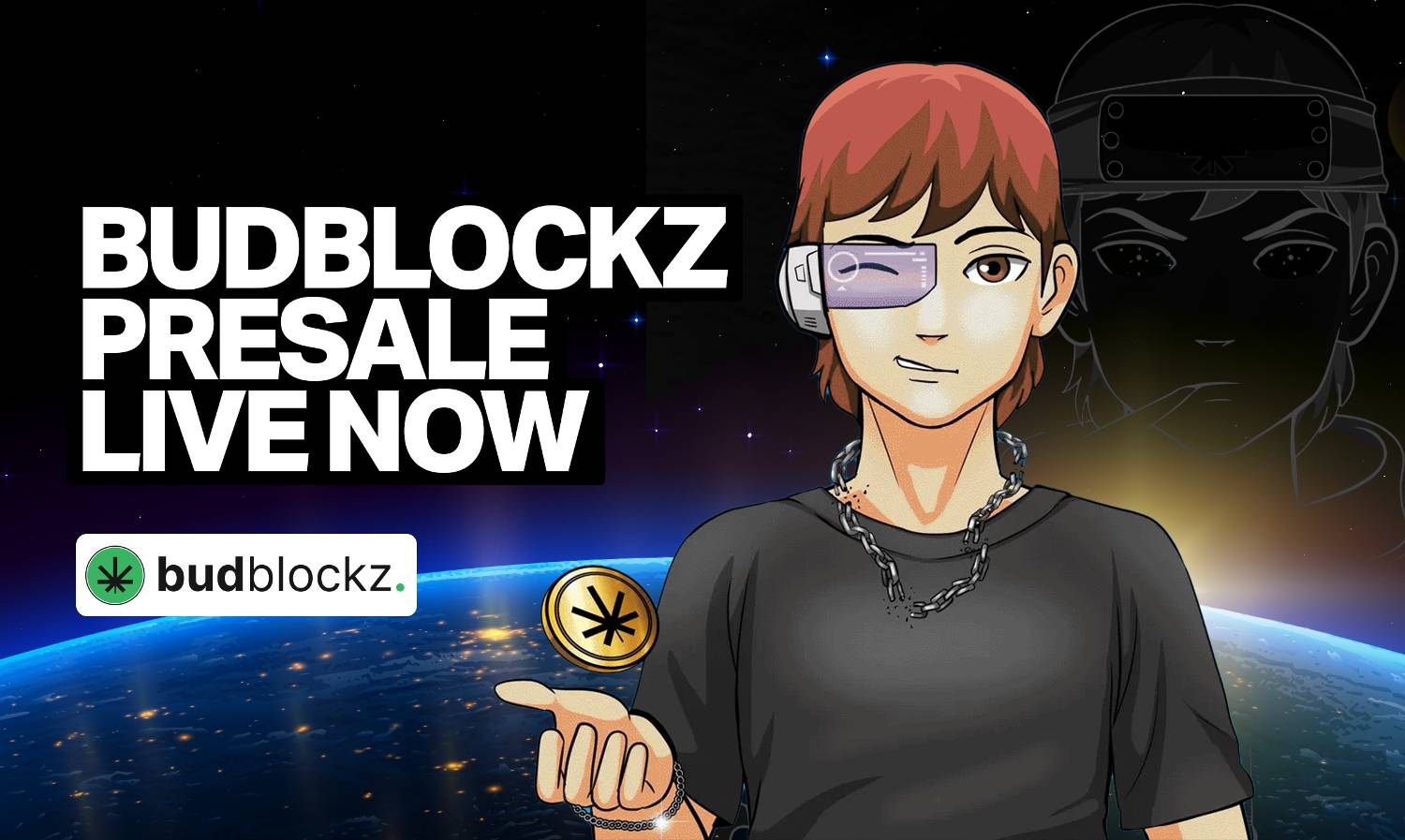