Elon Musk’s Twitter was sued by a private jet provider for refusing to pay for two flights taken by former chief marketing officer Leslie Berland as Musk was preparing to close his $44 billion acquisition of the social media platform.

Private Jet Services Group LLC claims it’s owed $197,725 for Berland’s Oct. 26 flight from Teterboro, New Jersey, to San Francisco and a return flight the following day — the same day Musk closed the deal to buy Twitter. Berland was fired in early November, along with about half the workforce at the company.

According to a contract PJS had with Twitter, a designated representative at the social media company was required to book charters, but the flight service company said that practice wasn’t always followed and flights were booked by emails and text messages and paid without issue prior to Musk’s takeover.

But after Musk’s acquisition, the company refused to pay the bills for Berland’s flights, with Marty O’Neill, head of global strategic sourcing at Twitter, claiming in an email that they weren’t ordered by the designated representative, according to a complaint filed Friday in federal court in New Hampshire.

Twitter employee Taylor DeLorenzo replied to O’Neill in an email cited in the complaint, writing: “Just wanted to send a quick note with regards to the outstanding invoice for PJS: Parag [Agrawal] did sign off on this expense (he was still CEO at the time of both flight purchases) for Leslie. It was an urgent need the week the deal closed, and Leslie was the main person from Twitter liaising directly with Elon.”

But that didn’t sway the new management.

“Thanks Taylor, appreciate the added context,” O’Neill replied, according to another email cited in the complaint. “However, new management is not going to budge.” 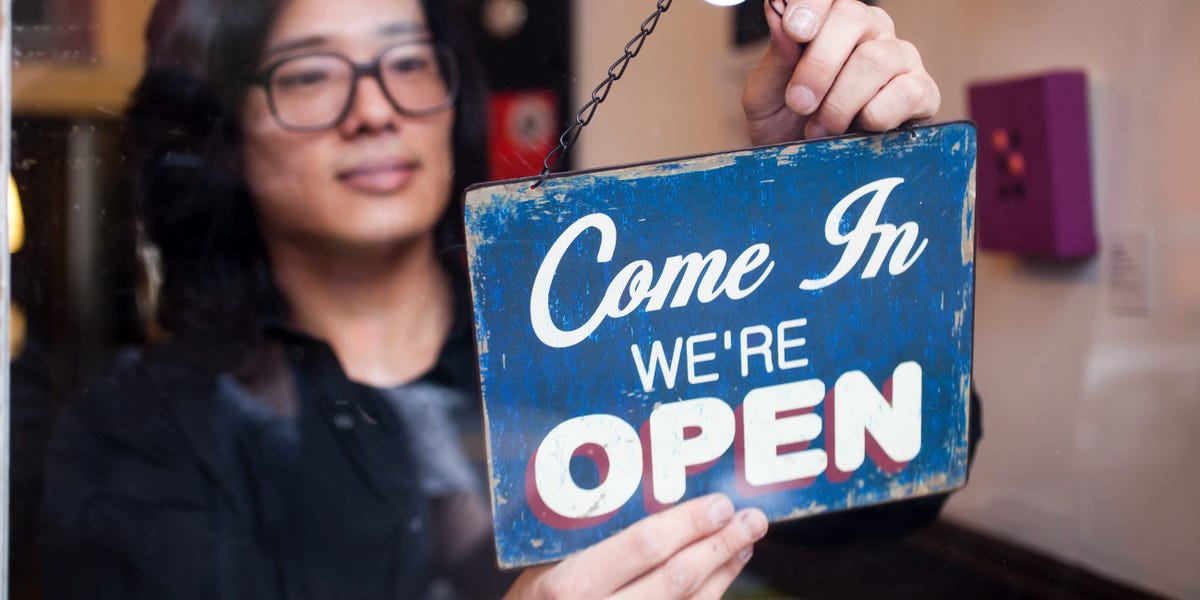