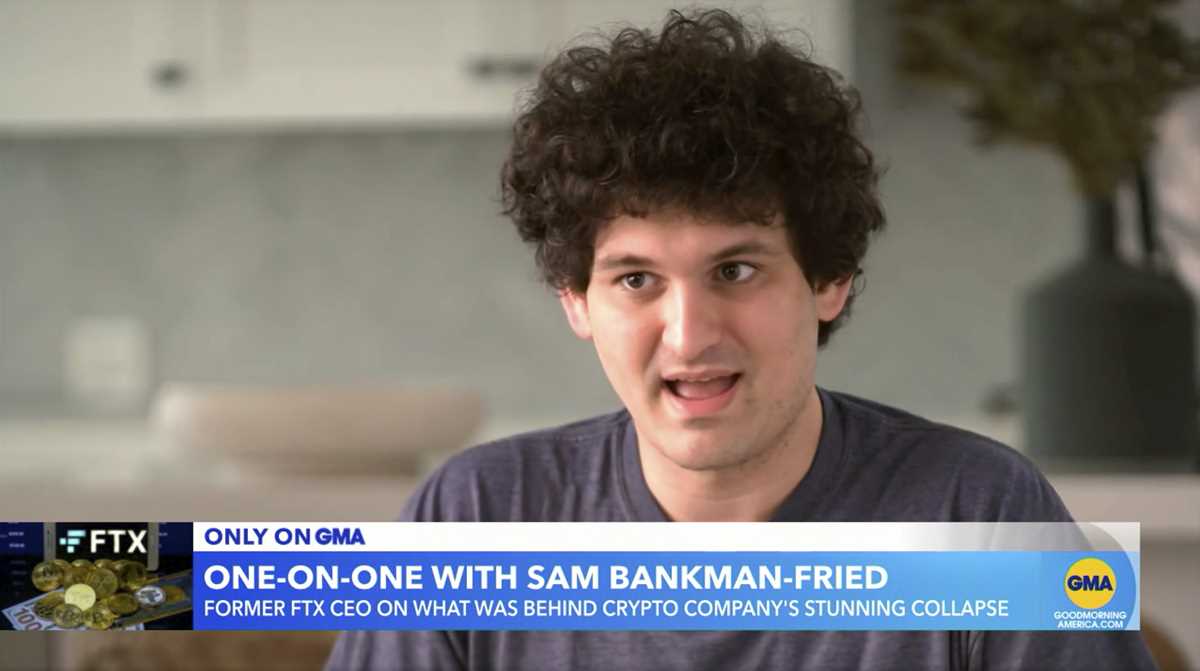 Coins Predictions
December 9, 2022December 9, 2022 admin 0 Comments BankmanFried, CEO, Congress, ExFTX, testify
In this screengrab from an interview with ABC News is Sam Bankman-Fried, former CEO of the failed cryptocurrency exchange FTX. The interview, which appeared on the program Good Morning America, took place in the Bahamas island of Nassau where FTX was headquartered. (Good Morning America/ABC News via AP) 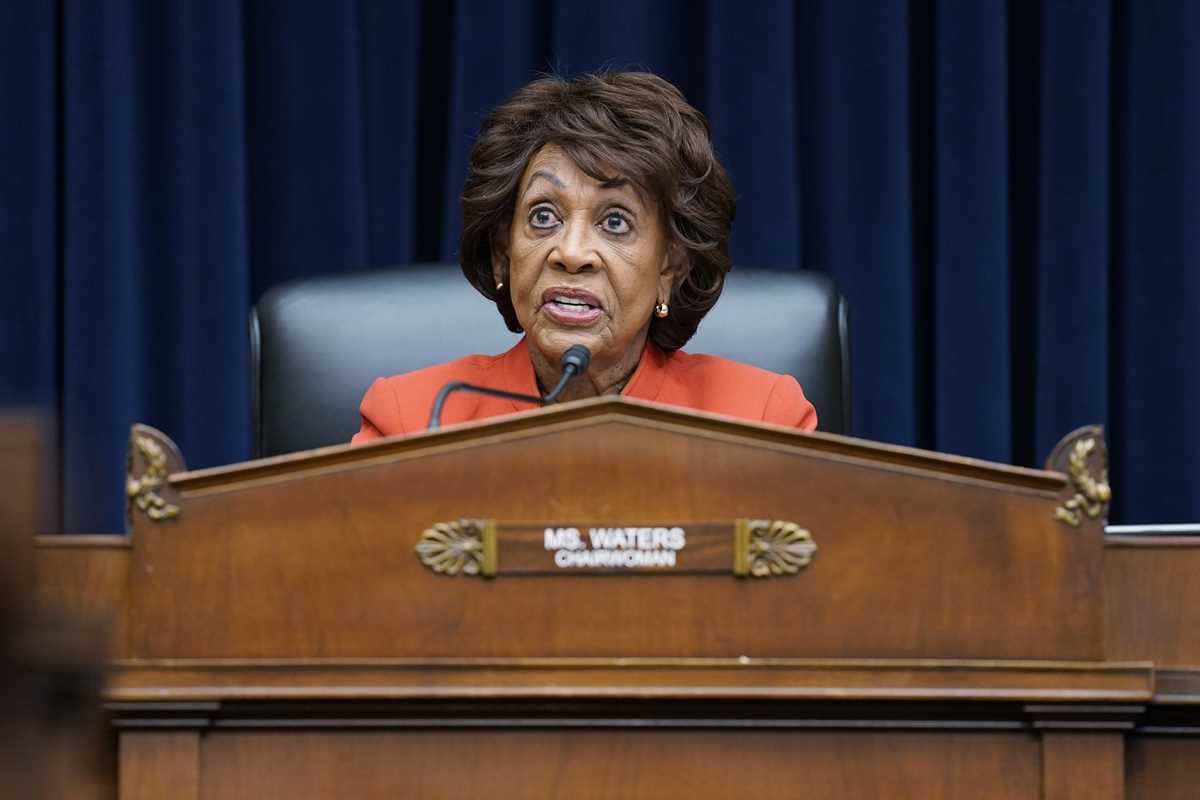 Committee Chairman Rep. Maxine Waters, D-Calif., speaks during a House Committee on Financial Services hearing, Wednesday, April 6, 2022, on Capitol Hill in Washington, with Treasury Secretary Janet Yellen. The former CEO of the failed cryptocurrency exchange FTX said in a tweet Friday, Dec. 9, that he is willing to testify to Congress next week, but that he will be limited in what he can say and that he “won’t be as helpful” as he’d like to be. The tweet came in response to a tweet from Waters, who on Monday requested that Bankman-Fried attend next week’s hearings over the collapse of FTX. (AP Photo/Evan Vucci, File)

The former CEO of the failed cryptocurrency exchange FTX said in a tweet Friday that he is willing to testify to Congress next week, but that he will be limited in what he can say and that he “won’t be as helpful” as he’d like to be.

The tweet came in response to several tweets earlier this month from House Financial Services Committee Chair Maxine Waters, who had requested that Sam Bankman-Fried attend next week’s hearings over the collapse of FTX.

Waters, a California Democrat, said in a series of tweets to Bankman-Fried that based on multiple media interviews since FTX collapsed, it was “clear to us that the information you have thus far is sufficient for testimony.”

FTX failed last month in what was essentially a cryptocurrency version of a bank run, when customers tried to withdraw their assets all at once because of growing doubts about the financial strength of the company and its affiliated trading arm, Alameda Research. Since its collapse, FTX’s new management has called the cryptocurrency exchange’s management a “ complete failure of corporate controls.”

Bankman-Fried has admitted his own failures in preventing the collapse.

In a series of tweets to Waters, Bankman-Fried listed specific issues he would be able to discuss with the committee, including the solvency of FTX’s U.S. business, its American customers and possible solutions for returning assets to international clients. He also said he could talk about what he thinks led to the crash and “my own failings.”

Exchanges like FTX are supposed to segregate customers’ deposits from any bets they place in the markets. Other financial companies have gotten into trouble for misusing customers deposits, one example being MF Global roughly 10 years ago.

In a TV interview just over a week ago, Bankman-Fried said he largely believed the U.S. affiliate of FTX was entirely solvent and could start processing withdrawals at once. As for the rest of FTX, which was significantly larger than the U.S. division, he said the fate of customers’ funds were largely out of his control.

Bankman-Fried, who was once one of the richest people in the world on paper, now says he is getting by on a single credit card and likely has less than $100,000 to his name after FTX’s failure.

Waters has said that FTX’s collapse had “harmed over one million people,” and tweeted on Tuesday that if Bankman-Fried was not willing to testify that a subpoena was “definitely on the table.” 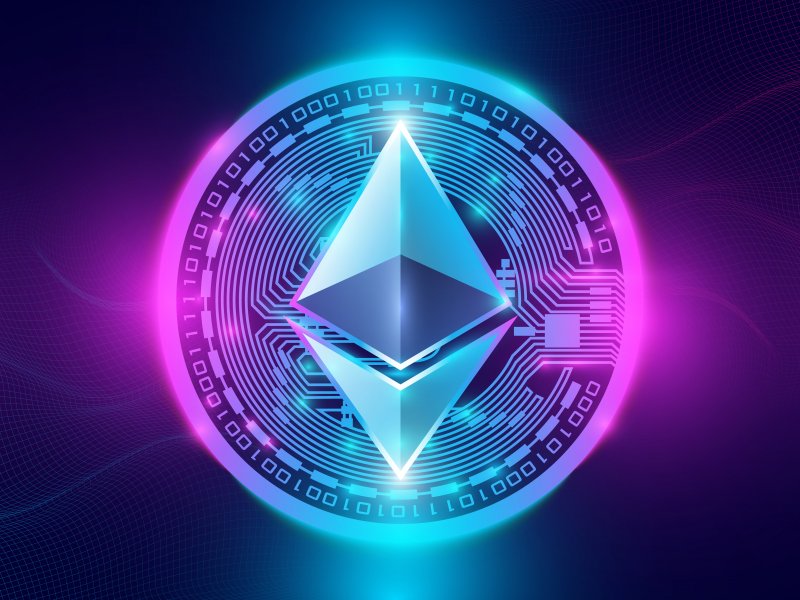