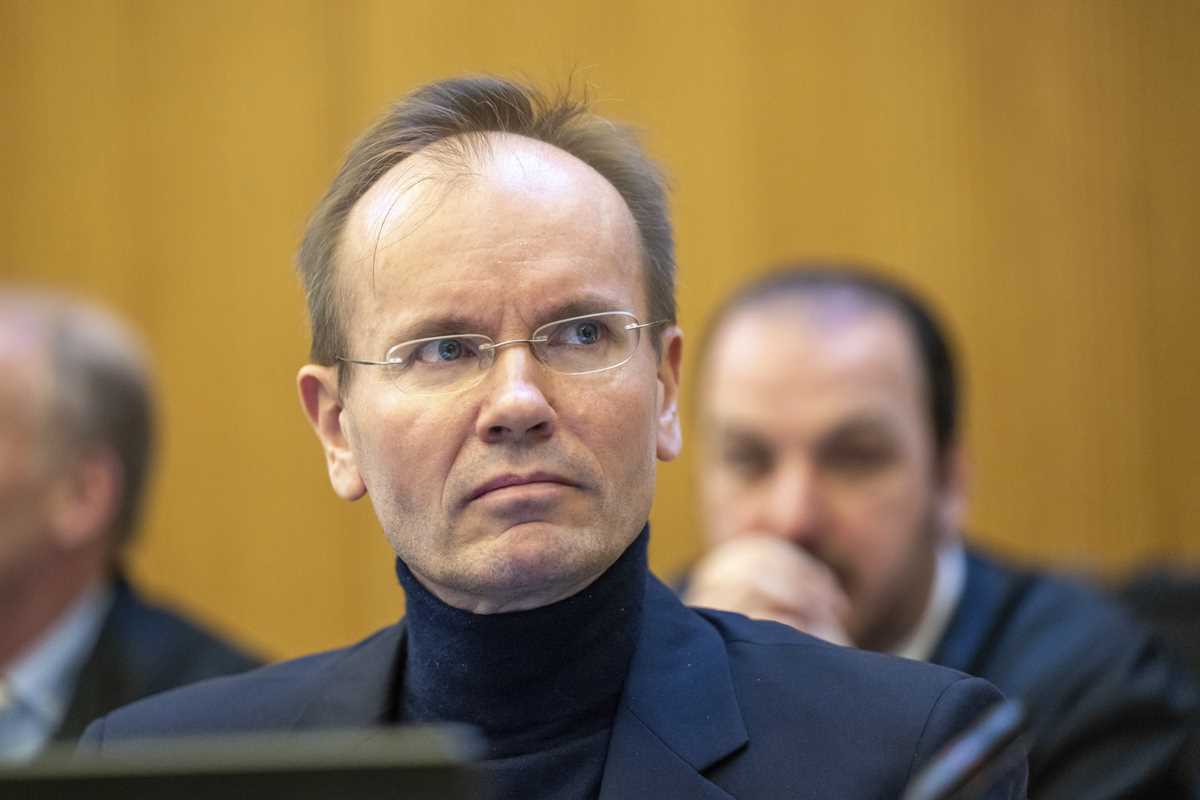 Coins Predictions
December 8, 2022December 8, 2022 admin 0 Comments boss, case, ExWirecard, fraud, Germany, shamed, trial
There is a huge media crush ahead of the start of the trial against the former Wirecard CEO and two co-defendants at Munich Regional Court 1 in Munich, Germany, Thursday, Dec. 8, 2022. The proceedings are taking place in an underground courtroom next to the Munich-Stadelheim correctional facility. Almost two and a half years after the collapse of the Wirecard Group, the criminal trial in what is believed to be the biggest fraud case in German post-war history begins on Thursday. (Angelika Warmuth/dpa via AP)

BERLIN (AP) — The former chief executive of financial services company Wirecard and two other ex-managers went on trial Thursday over the firm’s collapse in what has been described as the biggest case of fraud in post-war Germany.

Wirecard was long the darling of Germany’s fintech scene until it filed insolvency proceedings in 2020, saying 1.9 billion euros that had been on its balance sheet could not be found.

The case exposed flaws in Germany’s financial oversight bodies and embarrassed then-Chancellor Angela Merkel, who had lobbied on behalf of the company during a visit to China.

Prosecutors in Munich allege that ex-CEO Markus Braun signed off on financial reports he knew were false. The firm allegedly booked nonexistent revenue it attributed to multiple partnerships in other countries and used fake documents to show it had funds that it did not, they said.

The firm’s former head of accounting and the managing director of a Dubai-based subsidiary are also on trial.

The fraud cost banks 3.1 billion euros in loans and writedowns, according to prosecutors.

One of the central figures in the case, the company’s former chief operating officer Jan Marsalek, remains on the run.

Braun’s lawyers has said the charges against his client are “seriously flawed” and “assumed a false picture of the facts.” They claim Braun was unaware of machinations by others.

The complex trial is expected to run for more than a year.