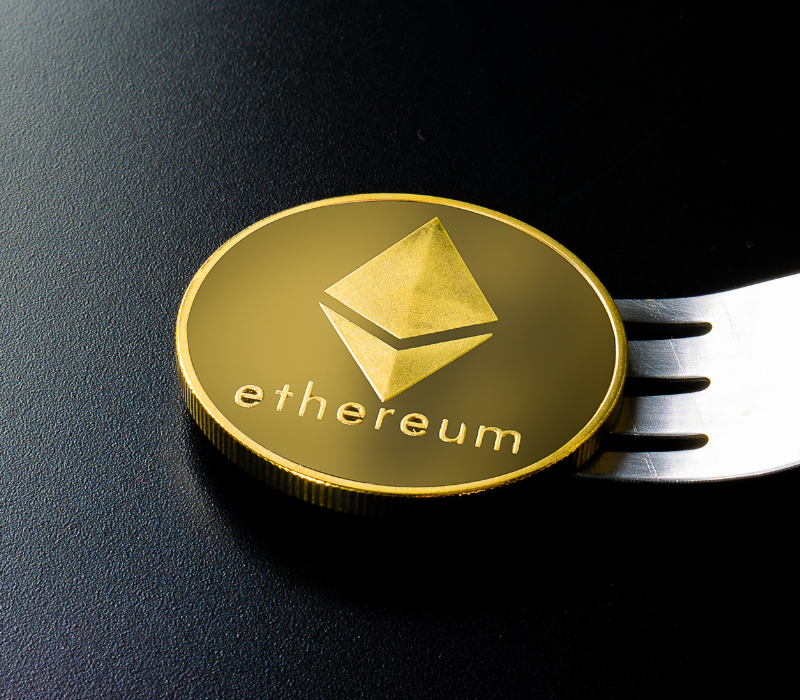 Cryptocurrency forks are a common and often contentious aspect of the digital asset ecosystem. In this article, we will explore the concept of forking, including both hard and soft forks, and discuss their implications for the cryptocurrency community.

We will also look at some notable examples of forks in the history of cryptocurrencies, and consider the potential future of forking in the industry.

In the context of cryptocurrency, a fork is a change to the underlying software that runs a blockchain network. This change can be either a minor update or a major change that creates a new version of the blockchain with its own set of rules and features.

Forks can be either soft or hard, depending on how the change is implemented and how it affects the network.

What is Hard Fork?

A hard fork is a type of fork in which the blockchain splits into two separate networks, each with its own set of rules and features. This typically occurs when a group of users decides to create a new version of the blockchain that is not compatible with the old version, and they make a significant change to the underlying software.

A hard fork can happen for a variety of reasons. For example, it might be necessary to make changes to the blockchain to improve its security or to add new features. It could also happen as a result of a disagreement among members of the blockchain community about how the network should be run.

Reasons for implementing a hard fork

Some important reasons for implementing a hard fork in a cryptocurrency network include:

Pros and cons of Hard Fork

What is Soft Fork?

A soft fork is a type of fork in which a blockchain network undergoes a change to its underlying software, but this change is backward-compatible with the old version of the software.

Unlike a hard fork, which creates a new, separate version of the blockchain, a soft fork is a more minor change that does not require users to switch to a new network. Instead, users can continue to use the old version of the software, and they will still be able to participate in the network and validate transactions.

A soft fork can happen for a variety of reasons, such as to add new features or improvements to the blockchain, or to make changes to the rules of the network.

It is generally seen as a less disruptive way to make changes to a blockchain, as it allows for a smoother transition and does not create two separate networks.

Some reasons for implementing a soft fork in a cryptocurrency network include:

Pros and cons of a soft fork

One example of a hard fork is the creation of Bitcoin Cash, which occurred in August 2017. Before the hard fork, the Bitcoin network had a set of rules governing how transactions were processed and added to the blockchain.

However, a group of users believed that the rules were not conducive to scaling the network to handle a large number of transactions, so they decided to create a new set of rules that would allow for larger block sizes.

This created a situation where there were two different versions of the Bitcoin network: the original network, which continued to use the old rules, and the new network, which used the new rules.

As a result, users who wanted to use the new network had to “fork” their existing bitcoin holdings and convert them into Bitcoin Cash, a new cryptocurrency that was based on the new rules.

The hard fork resulted in two separate cryptocurrencies: Bitcoin and Bitcoin Cash. Both cryptocurrencies have their own set of rules and their own communities of users and supporters, and they continue to operate independently of each other.

One example of a soft fork occurred on the Bitcoin network in August 2017, when the network implemented a new set of rules called SegWit.

These new rules were designed to improve the efficiency and scalability of the network by changing the way transactions were processed and added to the blockchain.

Unlike a hard fork, the SegWit soft fork did not create a new cryptocurrency. Instead, it was a backward-compatible change to the existing Bitcoin network, so users who did not want to use the new rules could continue using the old rules without any disruption.

However, users who chose to upgrade to the new rules could benefit from the improved efficiency and scalability of the network.

Overall, a soft fork is a less disruptive way to make changes to a blockchain network, as it allows for a smooth transition to new rules without splitting the network into two separate entities.

Are forks beneficial for Blockchain and crypto Investors?

Forking is a common event in the world of cryptocurrencies, and it can have both positive and negative effects on traders. On the positive side, a fork can result in the creation of new tokens that can be traded and potentially generate profits for traders.

Additionally, a successful fork can also increase the overall value of the cryptocurrency ecosystem, which can lead to increased trading activity and higher profits for traders.

However, forks can also create uncertainty and confusion in the market, which can lead to volatile price swings and other challenges for traders.

For example, if a fork results in the creation of two competing versions of a cryptocurrency, it can be difficult for traders to determine which version is the “true” version, and this uncertainty can make it challenging to trade with confidence.

Additionally, some forks may result in the creation of tokens that are not widely accepted by the market, which can make them difficult to trade and potentially reduce their value.

Overall, forks can be beneficial for cryptocurrency traders, but it is important for traders to carefully evaluate the potential risks and rewards of any given fork before deciding whether to trade the resulting tokens.

Advantages and disadvantages of crypto forking

In the case of Ethereum, there have been several forks, including the hard fork that occurred in 2016 to reverse the effects of the infamous DAO hack.

Ethereum 2.0, also known as Eth2 or Serenity, is a planned upgrade to the Ethereum blockchain that is intended to improve its scalability, security, and sustainability.

One of the main goals of Ethereum 2.0 is to address the issue of scalability, which refers to a blockchain’s ability to handle a large number of transactions per second.

Ethereum has a relatively low transaction rate compared to other blockchain networks, which can cause delays and congestion on the network.

To improve scalability, Ethereum 2.0 will introduce a new type of consensus mechanism called proof of stake (PoS), which is designed to be more efficient and require less computing power than the current proof of work (PoW) mechanism.

With PoS, network participants will be able to validate transactions and create new blocks on the blockchain by staking a certain amount of ETH, rather than mining for it using specialized hardware.

Another key aspect of Ethereum 2.0 is the introduction of sharding, which is a technique that allows the Ethereum blockchain to be split into multiple smaller “shards” that can process transactions in parallel. This will enable the network to handle more transactions per second and reduce congestion on the network.

In addition to these technical upgrades, Ethereum 2.0 will also include a number of other improvements and enhancements, such as new privacy features and support for smart contracts that can be executed on the blockchain without the need for a central authority.

In conclusion, forking is an important and necessary part of the evolution of any blockchain network. While it can create confusion and uncertainty among users, it also provides an opportunity for the community to come together and agree on the best direction for the project.

As the cryptocurrency industry continues to grow and mature, we can expect to see more forks in the future, each one bringing its own unique challenges and opportunities.

Can a fork cause me to lose my funds?

However, if a fork results in the creation of two separate and incompatible blockchains, it’s possible that users who do not properly manage their private keys or follow the instructions for the fork could potentially lose access to their funds. It’s important to carefully research and understand any potential forks and follow best practices for managing your cryptocurrency holdings in order to avoid potential losses.

How do I prepare for a fork?

If you are holding a cryptocurrency that is at risk of forking, it’s important to carefully research the potential fork and understand its implications.
You should also make sure you are in control of your private keys and have access to your funds, as this will allow you to move your funds to a new wallet or exchange them if necessary.
It’s also a good idea to follow the instructions and guidance provided by the developers or community of the cryptocurrency in question, as they will have the most up-to-date information on how to prepare for the fork.

Can a fork increase the value of a cryptocurrency?

In some cases, a fork can lead to increased interest and investment in a cryptocurrency, which can in turn drive up its price. This is often the case when a fork introduces new features or improvements that make the cryptocurrency more attractive to users or investors. However, it’s important to note that the price of a cryptocurrency is highly volatile and can be influenced by a wide range of factors, so it’s not always possible to predict how a fork will impact its value.

Can a fork cause a cryptocurrency to split into two separate coins?

Yes, a fork can sometimes result in the creation of two separate and distinct cryptocurrencies. This can happen if the community is unable to reach a consensus on the new set of rules for the network, and the blockchain splits into two separate chains that follow different sets of rules. In this case, users who held the original cryptocurrency before the fork will now have an equal amount of both the original and the new cryptocurrency.

Are all forks planned in advance?

Not all forks are planned in advance. In some cases, a fork may occur spontaneously as a result of a disagreement or dispute within the community.
However, many forks are planned and announced in advance, often as part of a broader upgrade or development plan for the cryptocurrency in question. In these cases, the community will typically have the opportunity to review and discuss the proposed changes before the fork takes place. 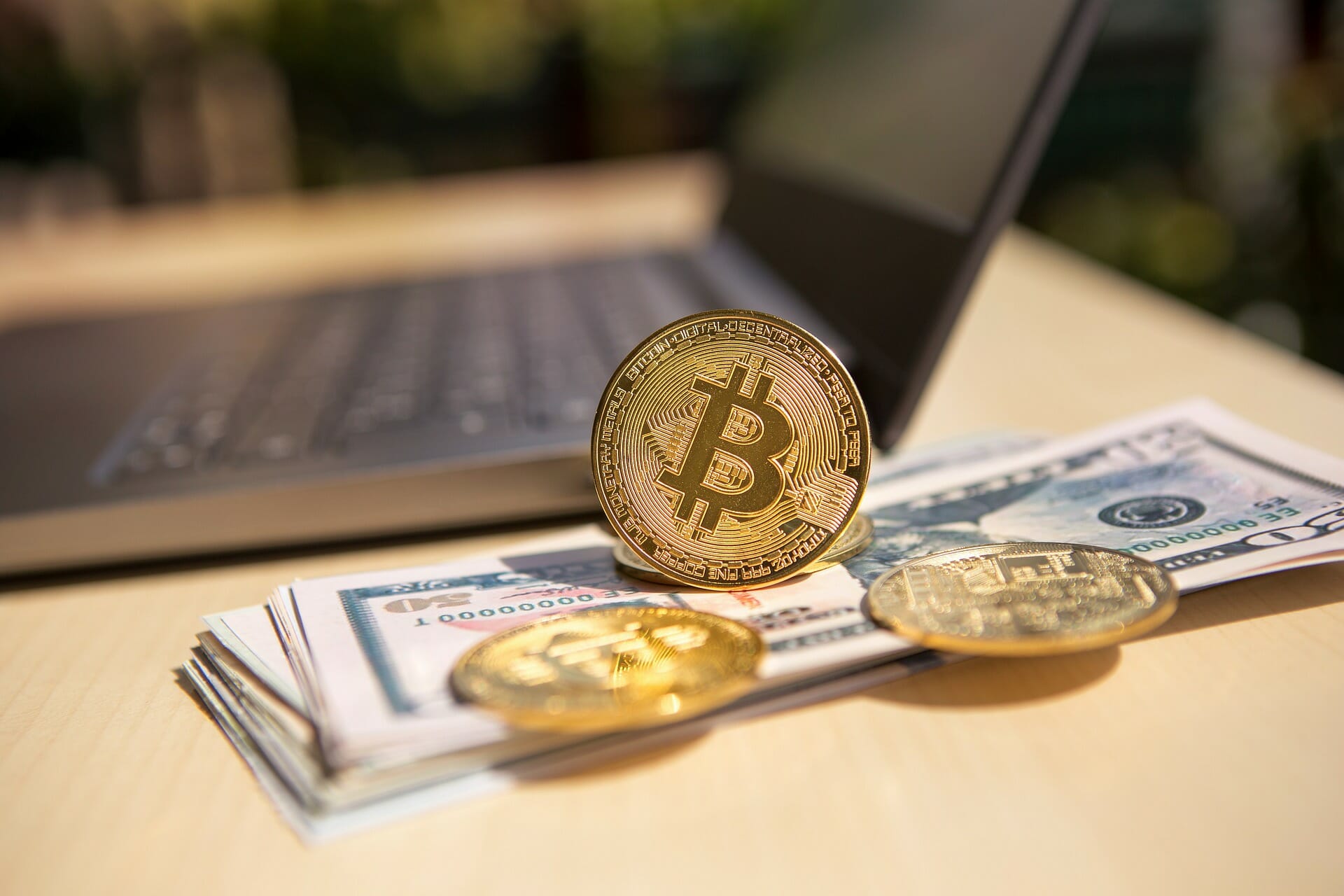 How to Start Investing in Cryptocurrency in 2022? (Complete Guide) Launch of Mexican CBDC Likely To Be Delayed Beyond 2024 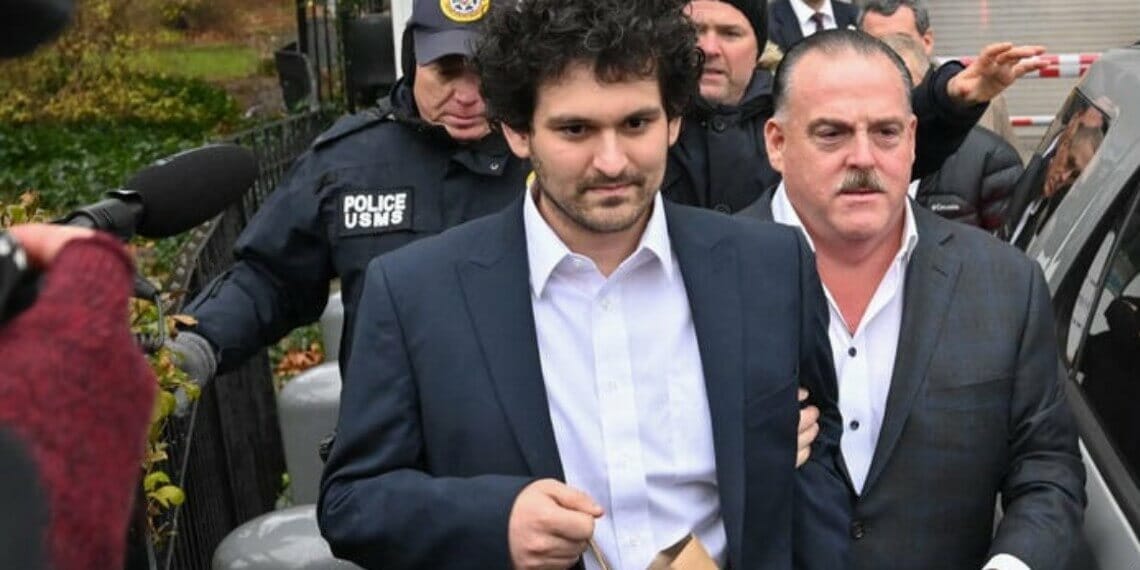 SBF has been released on bail. Now under house arrest