Finder’s Consumer Confidence Index is a quarterly survey of US consumer attitudes and trends on the topics of wealth, debt, savings, work satisfaction and overall confidence in the economy. The index is a nationally representative study of the American public designed Finder and conducted by Qualtrics.

This is the first round of our index, which so far covers a sample of 2,112 American adults and is growing by roughly 2,000 respondents each quarter. On this page is a small selection of the insights we’re compiling from our sample.

If you’re a journalist or researcher who would like discuss these findings with an expert, please get in touch with Chelsea Wells-Barrett in PR, media relations and communications at uspr@finder.com

We look at the personal and household income, savings and property ownership of the average American household.

What is your personal and household income?

The average American says that they put $462 into their savings account per month. Men put away almost twice as much as women per month. Gen Z are the biggest savers.

The average adult is carrying $3,380 in credit card debt. Women ($4,393) are racking up debt at almost twice the rate of men ($2,272), and Gen X is carrying the most debt among on their credit cards among generations at $4,771. Despite what you’ve heard about the entitlement of millennials and Gen Z, more than half of Gen Y (52%) and Gen Z (59%) say they’re satisfied with their pay.

We look at salary satisfaction, increases and expectations — and who’s on the move.

55% of those surveyed say they expect to get a salary increase in the next 12 months.

Of those that said they expect a raise, the average American expects a raise of 16%. Men expect a raise of 19%, far higher than the 12% women say they’ll be getting, while Gen Z (20%) and Gen Y (19%) have the highest expectations among generations.

We break down where Americans live and who with, how much we’re paying, renting versus owning and the outlook on the future of housing.

The average monthly mortgage sits at $904. Men ($980) pay about 15% more than women ($827), while younger generations like Gen Z and Gen Y have higher mortgage payments than older generations.

Roughly half (49%) of those leasing a property say they struggle to pay rent, compared to just 22% of those who have a mortgage.

We break down Americans’ general sentiment toward their household finances and how they feel about the future of their finances.

Make smarter financial decisions by staying up-to-date with the hottest news in the world of personal finance. 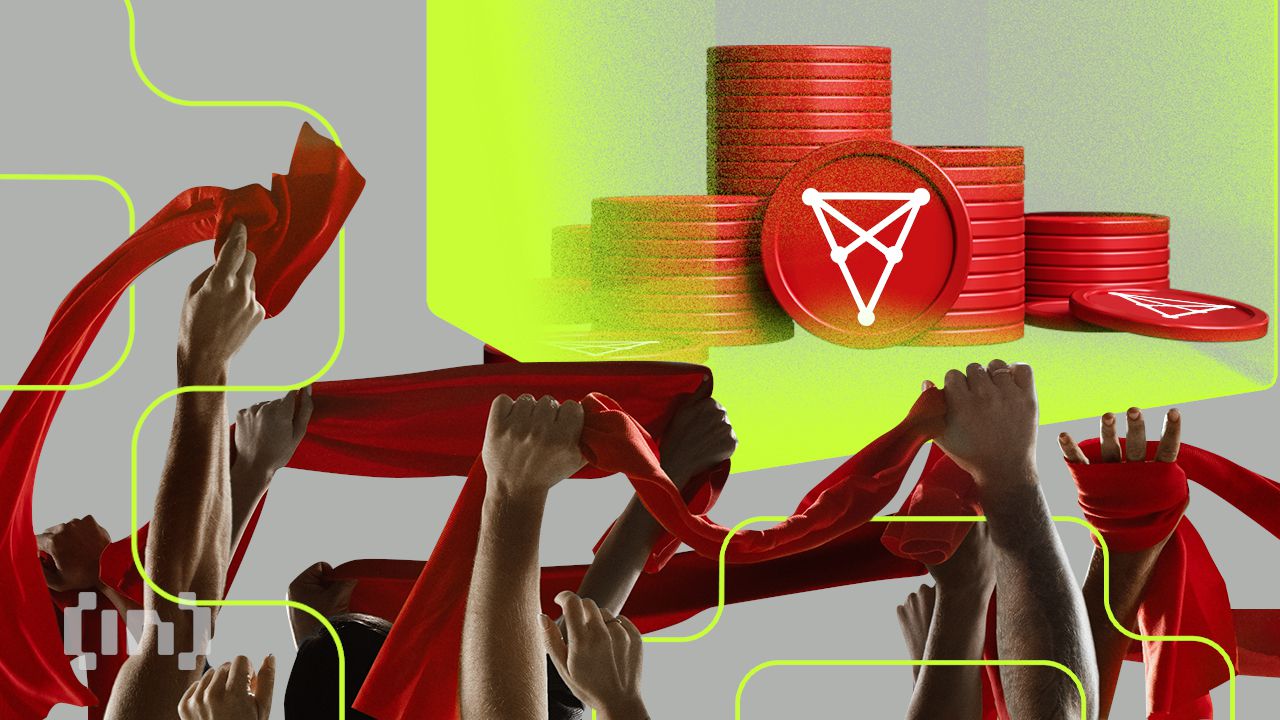 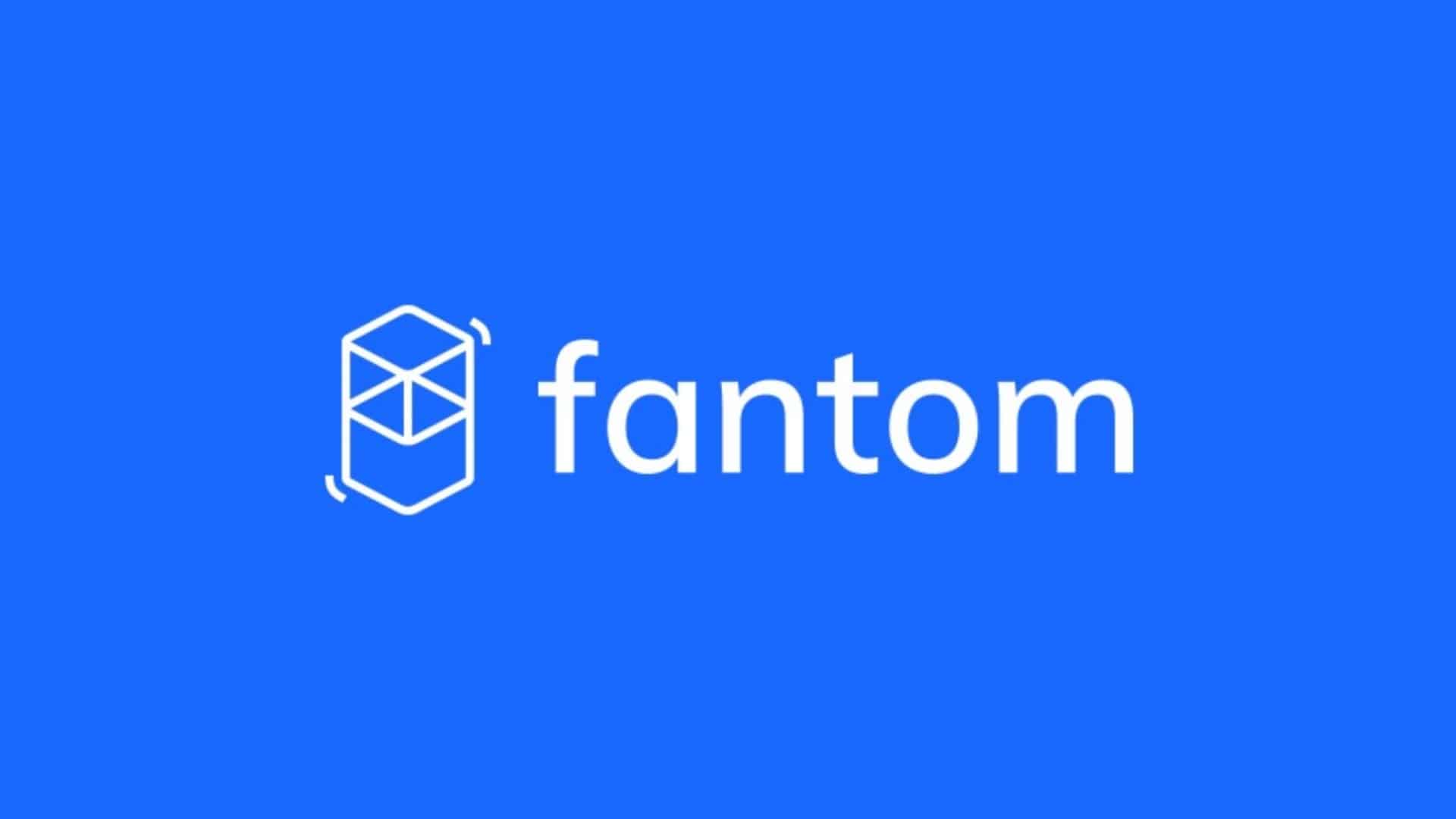