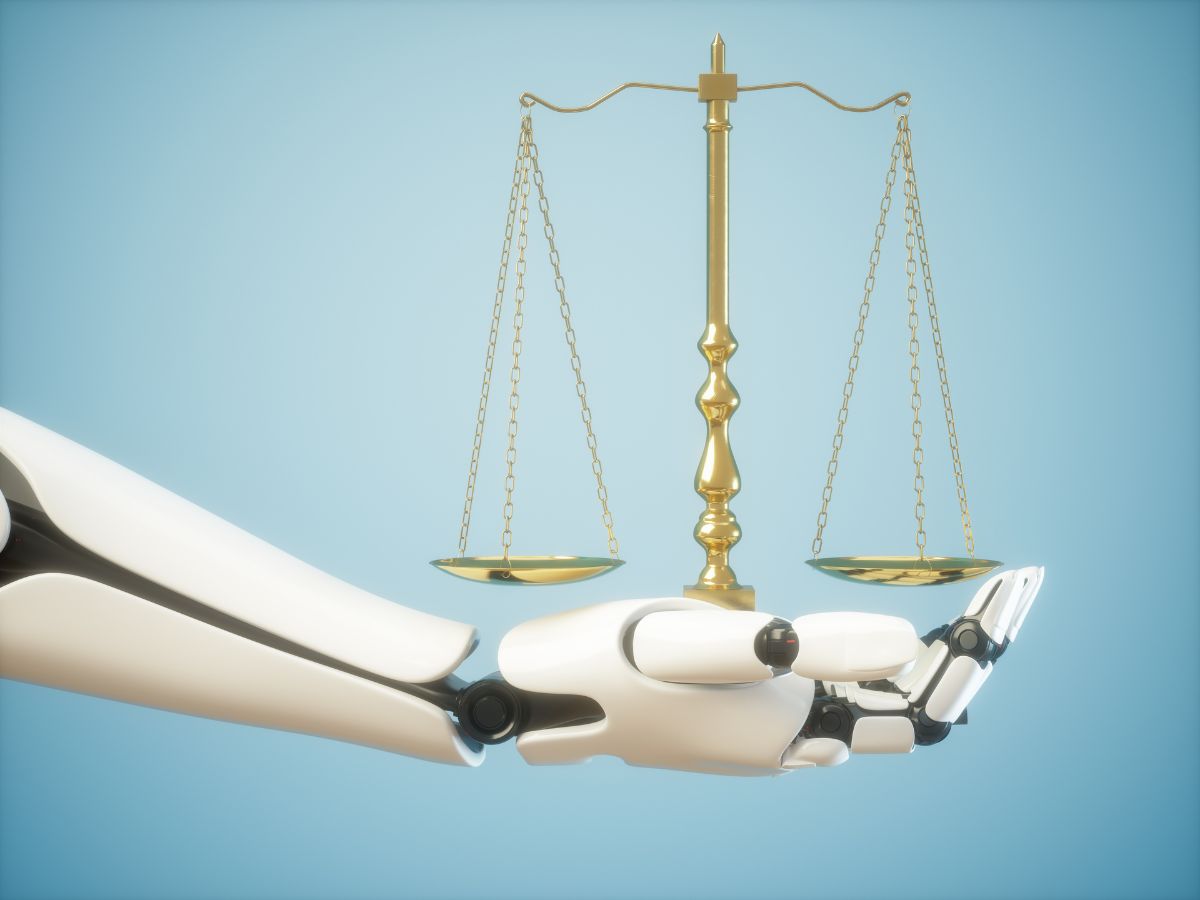 The legal landscape is about to change forever as an artificial intelligence (AI) lawyer suits up and is set to make its debut in court.

In February, a defendant in a speeding case will be represented by DoNotPay, a law AI that has been trained to guide defendants through the trial process. This is a historic moment — it is the first time an AI legal representative will defend a case in a US courtroom.

This kind of AI technology has the potential to revolutionise the legal industry. It can provide affordable representation for those who may not usually be able to afford a decent lawyer. The world is watching to see how the judges and legal system will take to this new form of representation.

AI lawyer and how it works

While the location and the name of the defendant are being kept confidential, we have a little insight as to how it works. The technology is designed to run on a smartphone and listen to speech in court. It will then instruct the defendant on what to say via an earpiece.

This case is being considered as a test run by the company, which has agreed to pay any fines imposed.

The AI lawyer and the future

The upcoming court case in February is a significant step towards the integration of AI technology in the legal field.

According to Joshua Browder, the creator of DoNotPay, using a smartphone connected to an in-ear device in court may be considered a hearing aid. It is therefore permitted in certain jurisdictions. However, Browder acknowledges that while this is in technical compliance with the rules, it may not align with the intended purpose of the regulations.

Browder told CBS MoneyWatch, “It’s technically within the rules, but I don’t think it’s in the spirit of the rules.”

Even though Browder has to use a loose interpretation of the rules to use the DoNotPay AI, it is an important tool that can offer more equality in the courtroom.

He added that the DoNotPay AI operated differently from other AI. “ChatGPT is very good at holding conversations, but it’s terrible at knowing the law. We’ve had to retrain these AIs to know the law. AI is a high school student, and we’re sending it to law school.”

How the bot was born

Before AI came along, in 2015, DoNotPay was launched as a simple chatbot. It offered legal advice on consumer issues. However, in 2020, DoNotPay added AI technology, following the release of a public programming interface for GPT-3, an advanced language-processing AI by OpenAI.

Joshua Browder said it took a lot of time to train the AI on a vast amount of case law to make it useful. Today, the DoNotPay AI app has expanded to cover a wide range of topics, including immigration law. The company claims to have been involved in approximately 3 million cases in the US and UK.

There are other uses of it as well, which seem intriguing, especially to people who feel overwhelmed by technical contracts.

Browder recently experimented with the AI to talk to customer service representatives at a bank. Strangely, the AI was able to effectively reverse multiple bank fees on its own, without the help of a human.

Is Browder’s ultimate goal to replace some lawyers in the future with AI? “It’s all about language, and that’s what lawyers charge hundreds or thousands of dollars an hour to do. There’ll still be a lot of good lawyers out there who may be arguing in the European Court of Human Rights, but a lot of lawyers are just charging way too much money to copy and paste documents and I think they will definitely be replaced, and they should be replaced.”

AI is the new wild west, a frontier that we will be keenly following. 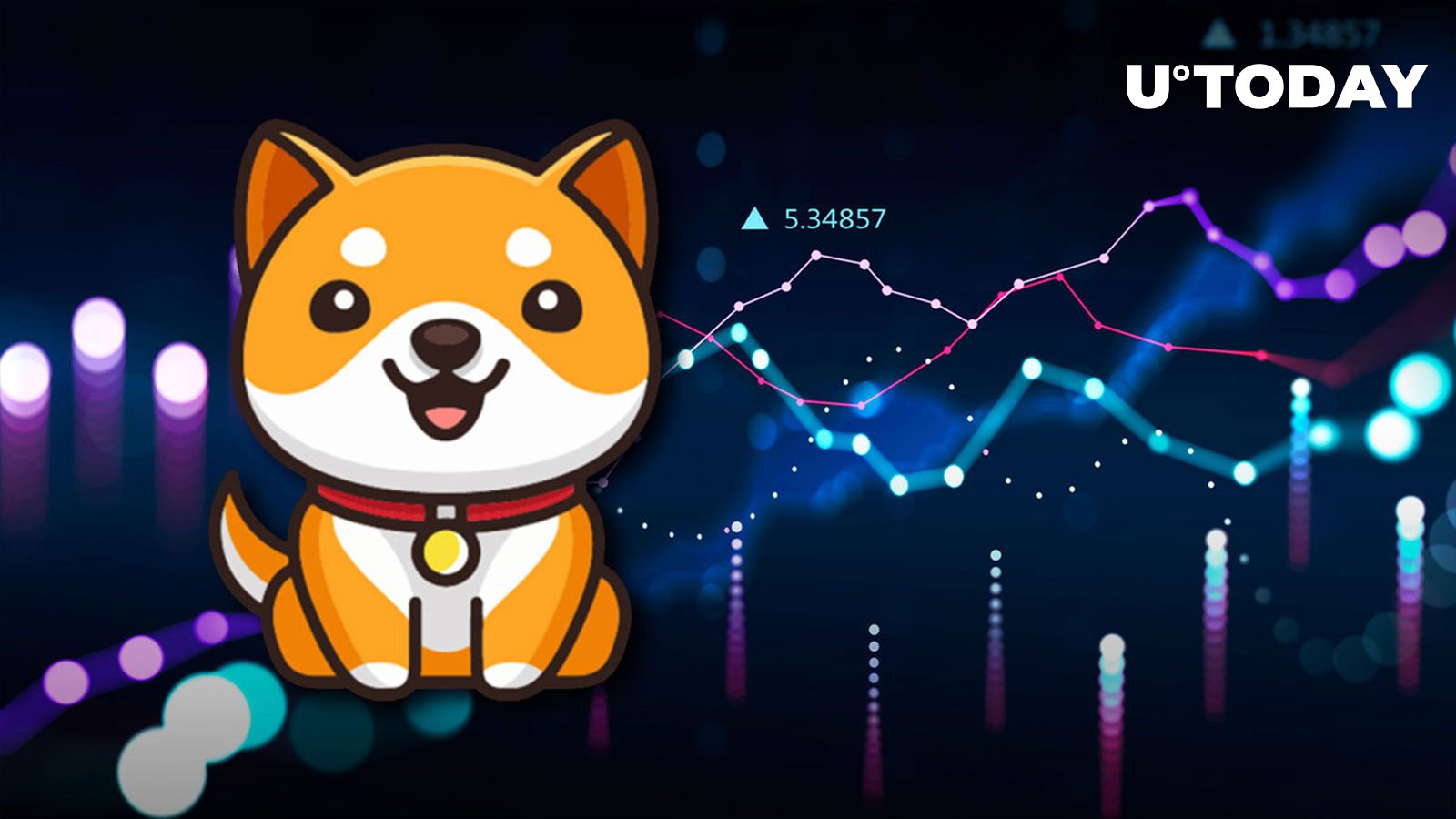 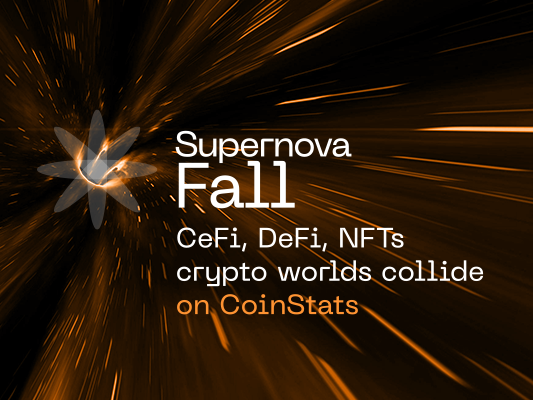