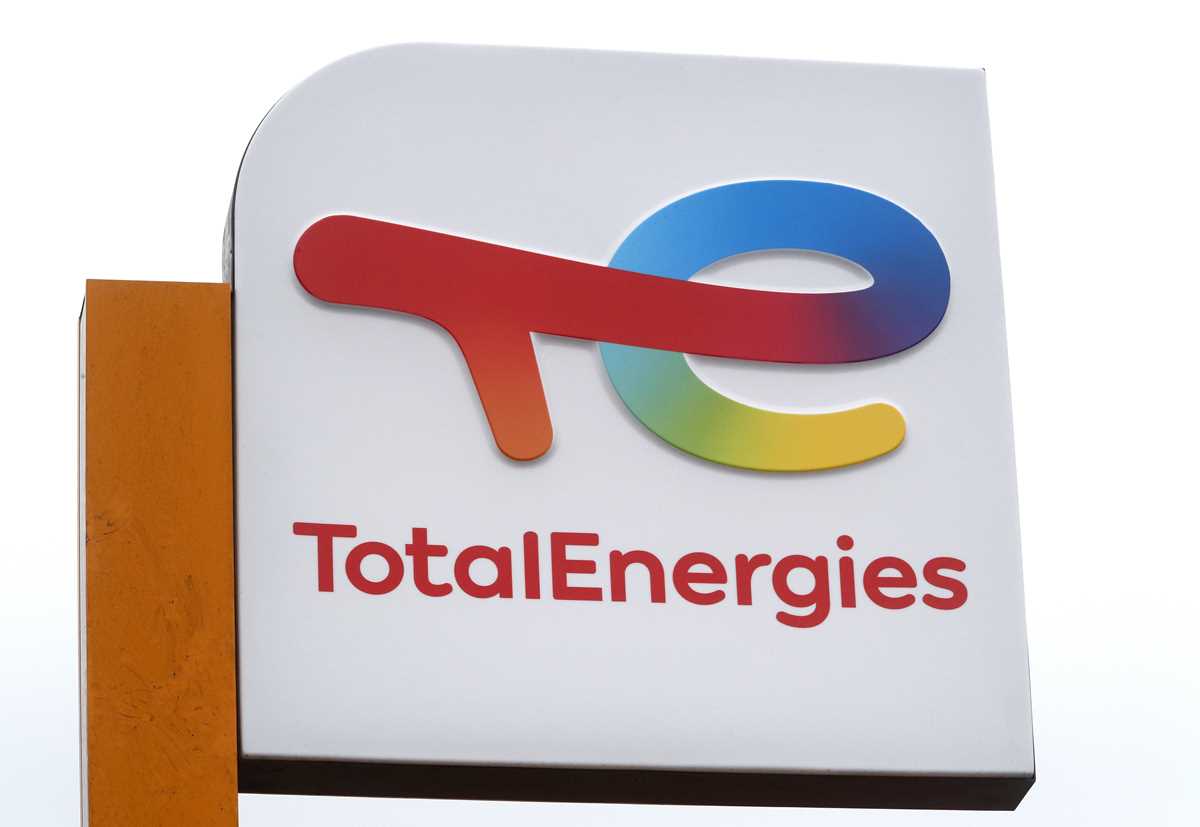 PARIS (AP) — French energy giant TotalEnergies said Friday that it will walk away from its stake in Russian natural gas producer Novatek and take a $3.7 billion loss.

TotalEnergies, which has come under criticism for pursuing some of its projects in Russia amid the war in Ukraine, said Western sanctions prevent it from selling its 19.4% stake to the Russian company. It said it withdrawing its representatives from the Novatek board, who have been abstaining from voting because of sanctions, with “immediate effect.”

As a result, TotalEnergies will no longer account for its ownership interest in Novatek, which will lead it “to record an impairment of approximately $3.7 billion in the accounts for the 4th quarter of 2022,” the French company said in a statement.

In line with its “principles of conduct” published on March 22, TotalEnergies “has gradually started to withdraw from its Russian assets while ensuring that it continues to supply gas to Europe.”

It comes amid an energy crisis in Europe provoked by Russia’s war in Ukraine that pushed up natural gas prices and has led governments to warn people to conserve this winter. While prices have fallen from summertime peaks and Europe has largely filled its storage for the heating season, a colder-than expected winter, a complete gas cutoff by Russia and other factors could lead to a supply crunch.

The French company has stakes in some other Russian projects meant to produce liquefied natural gas, including a 20% stake in Yamal LNG and a 10% stake in Artic LNG.

The decision “is not enough to make from TotalEnergies a responsible company as it keeps a foot in Russia and will continue to feed the climate crisis,” said Edina Ifticene, who’s in charge of campaigning on fossil energy at Greenpeace France.

In October, TotalEnergies reported third-quarter net income rose to $6.6 billion despite losses from pulling out of a venture in Russia. The company posted adjusted net earnings of $9.9 billion but notably took a charge of $3.1 billion after it sold a 49% interest in a Siberian natural gas field to Novatek.

Other companies that have moved to pull out of Russia have taken big losses, ranging from Shell’s $3.9 billion charge to McDonald’s expected loss of between $1.2 billion and $1.4 billion. 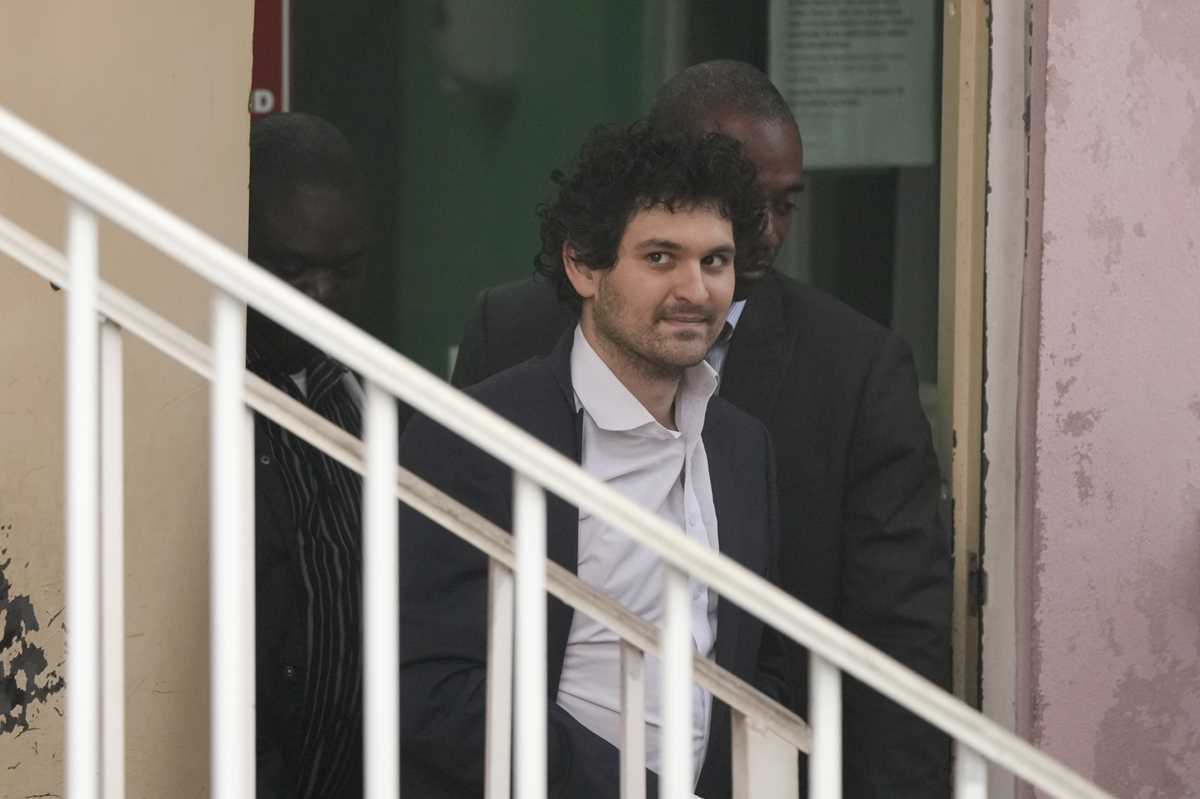