The Federal Trade Commission is seeking to stop Microsoft from completing the $69 billion acquisition of Activision Blizzard, according to a complaint issued on Thursday by the Commission.

Microsoft moved to acquire the video game developer in January together with its blockbuster gaming franchises such as Call of Duty, World of Warcraft, Diablo, and Overwatch, but has faced regulatory scrutiny.

FTC commissioners voted 3-1 to move forward with the agency’s administrative complaint, which will be tried in a formal hearing before an administrative law judge.  The Commission believes that the deal, which is Microsoft’s largest ever and the largest ever in the video gaming industry, would enable Microsoft to suppress competitors to its Xbox gaming consoles and its rapidly growing subscription content and cloud-gaming business.

“Microsoft has already shown that it can and will withhold content from its gaming rivals,” said Holly Vedova, Director of the FTC’s Bureau of Competition. “Today we seek to stop Microsoft from gaining control over a leading independent game studio and using it to harm competition in multiple dynamic and fast-growing gaming markets.”

In the complaint, the FTC said that Microsoft has a record of acquiring and using valuable gaming content to suppress competition from rival consoles, referencing its acquisition of ZeniMax, parent company of Bethesda Softworks, in 2021.

The Commission noted that despite its assurances to the European Union antitrust authorities that it will not suppress competition, Microsoft decided to make several of Bethesda’s titles, including Starfield and Redfall, Microsoft exclusives as soon as the deal was approved by the European Commission.

The FTC’s major concern lies on the possibility that Microsoft could monopolize Activision’s franchises, which are among the best in the gaming industry, as soon as it completes the deal.

Activision is one of only a very small number of top video game developers in the world that create and publish high-quality video games for multiple devices, including video game consoles, PCs, and mobile devices, the statement from the FTC said. The company, which has millions of monthly active users around the world, currently has a strategy of offering its games on many devices regardless of producer.

“But that could change if the deal is allowed to proceed. With control over Activision’s blockbuster franchises, Microsoft would have both the means and motive to harm competition by manipulating Activision’s pricing, degrading Activision’s game quality or player experience on rival consoles and gaming services, changing the terms and timing of access to Activision’s content, or withholding content from competitors entirely, resulting in harm to consumers,” the FTC said.

But Microsoft said in a statement that it is committed to address the anti-competition concerns with the FTC, and that it has complete confidence in “our case.”

“We continue to believe that this deal will expand competition and create more opportunities for gamers and game developers,” Brad Smith, Microsoft’s vice chair and president, said in a statement. “We have been committed since Day One to addressing competitive concerns, including by offering earlier this week proposed concessions to the FTC. While we believed in giving peace a chance, we have complete confidence in our case and welcome the opportunity to present our case in court.” 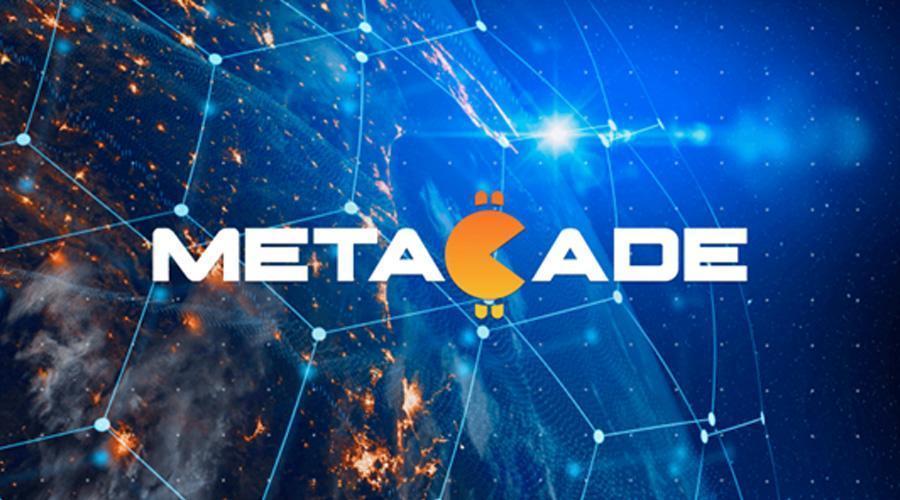