There is data to suggest that the customer funds sent to Genesis Block were processed and received by Alameda, according to emerging reports from Mike Burgersburg of Dirty Bubble Media. Burgersburg recently provided critical insights into the space, such as the flawed tokenomics of FTX’s FTT token ahead of CZ’s decision to sell its tokens.

Customer transfers to Genesis Block were sent directly to Alameda’s addresses. What kind of hedge fund was this?

Upon checking the addresses after Genesis collapsed, the customer discovered that every transfer went to two wallets belonging to Alameda Research, named Alameda 14 and Alameda 27.

Alameda initially funded the upstream wallets to cover transactional costs in every case. According to the study, however, from April 2021 to November 2022, Alameda 27 processed over $13 billion in transfers, mostly USDT, USDC, and Ether.

In contrast, Alameda 14 has transferred over $11 billion since its creation in 2018.

It is not certain how many of these transfers are related to Genesis Block, but several wallets follow the same pattern as the earlier source reported.

Further, as the data only includes Ethereum transfers and Genesis Block’s business is primarily related to exchanging Bitcoin for cash, the total volume of this business may have been higher than reported. Bubble Media reported

“Our findings suggest Alameda wasn’t just a hedge fund. It was acting as an OTC and payment processor for individuals in Hong Kong exchanging cash for cryptocurrency,”

Genesis Block and Alameda started trading the “Kimchi Premium” in 2017 and attributed their initial success to trading it, as reported by Financial Times. Kimchi Premium was a scheme that capitalized on the price difference between Bitcoins in Japan, Korea, and the rest of the world. As a shareholder in Genesis Block, Alameda also shared office space and leadership with the company.

Further, Genesis Block and FTX had deep connections as well. A source familiar with the matter said Genesis Block took FTT tokens from FTX as part of its equity payment. 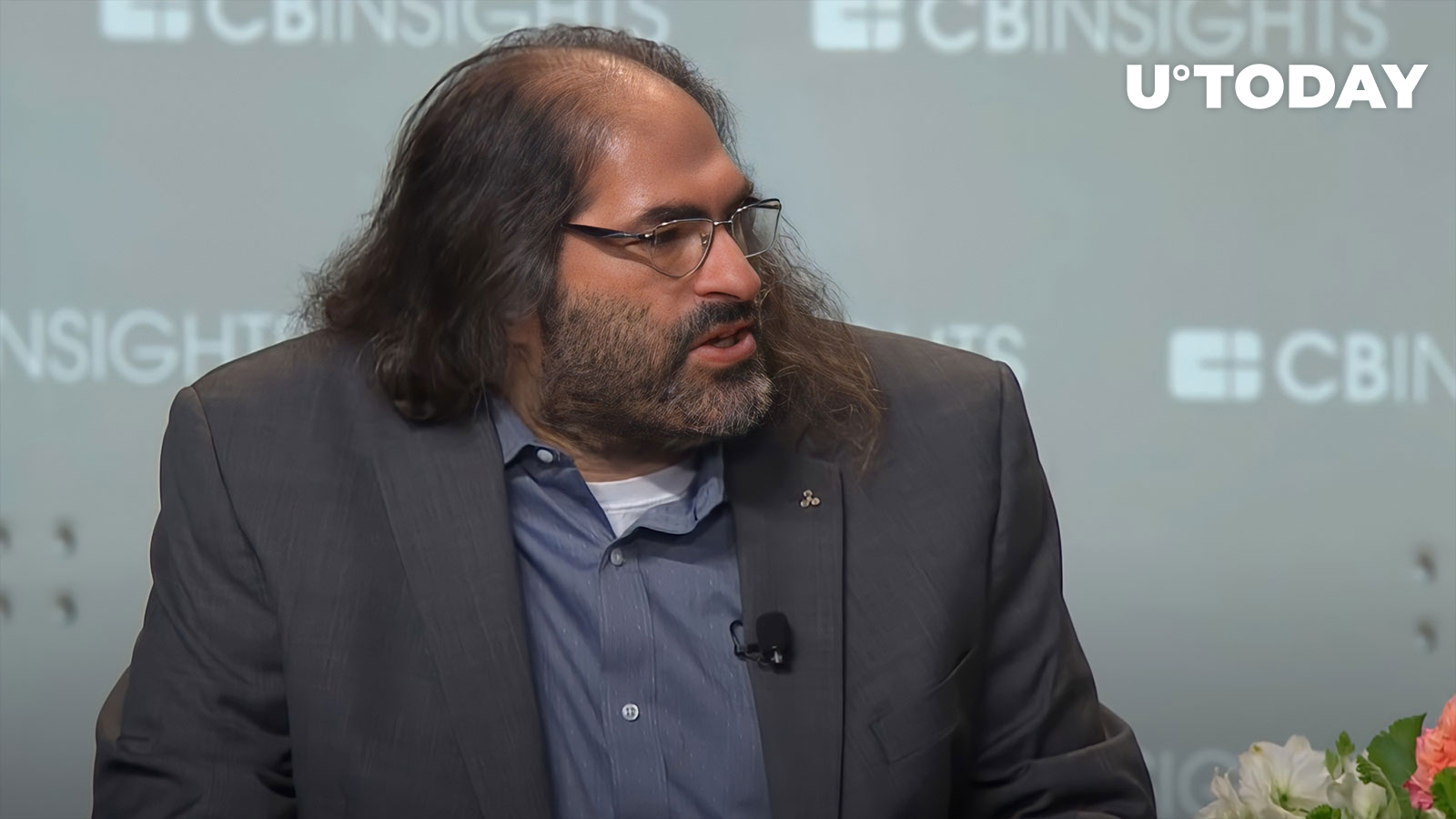 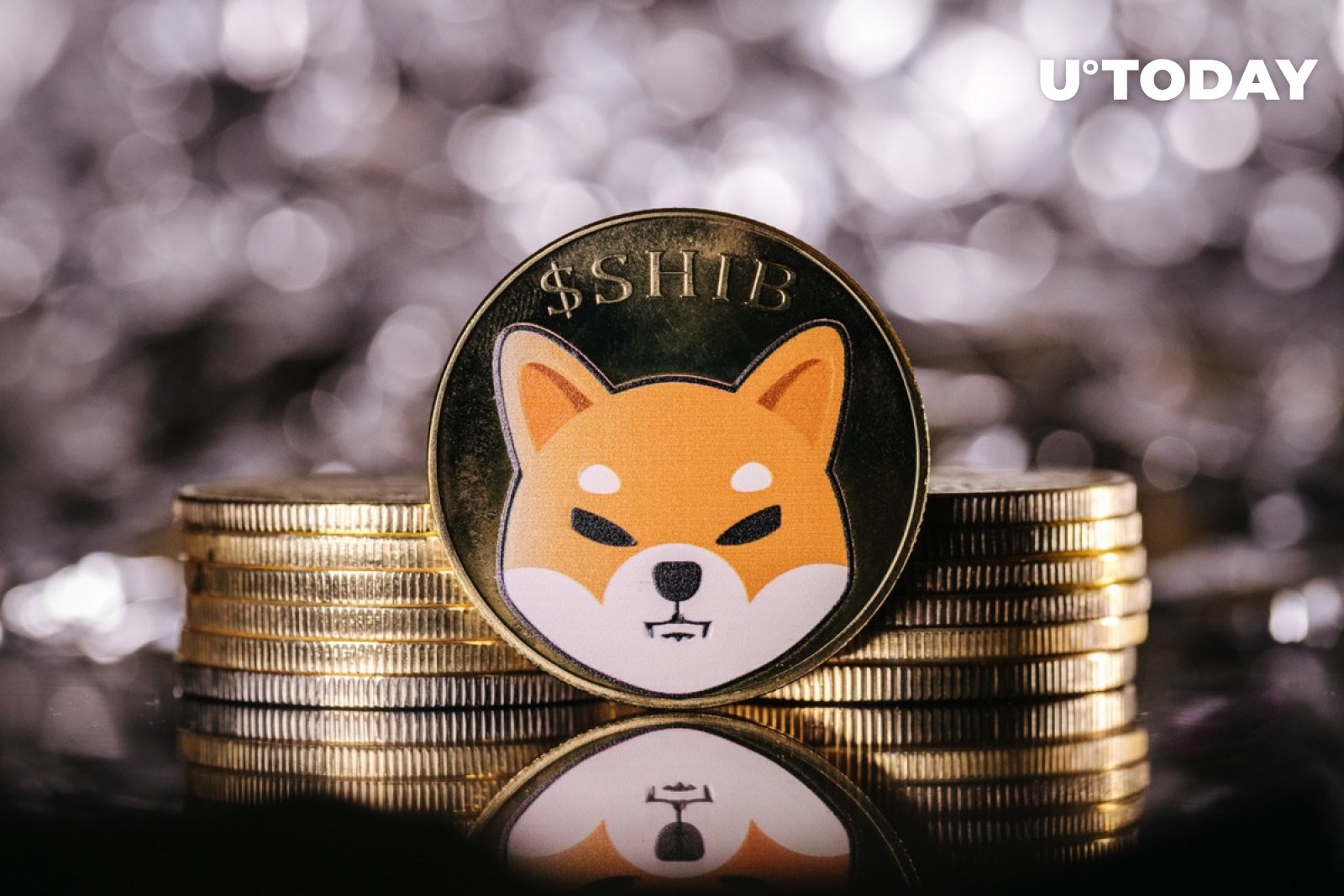 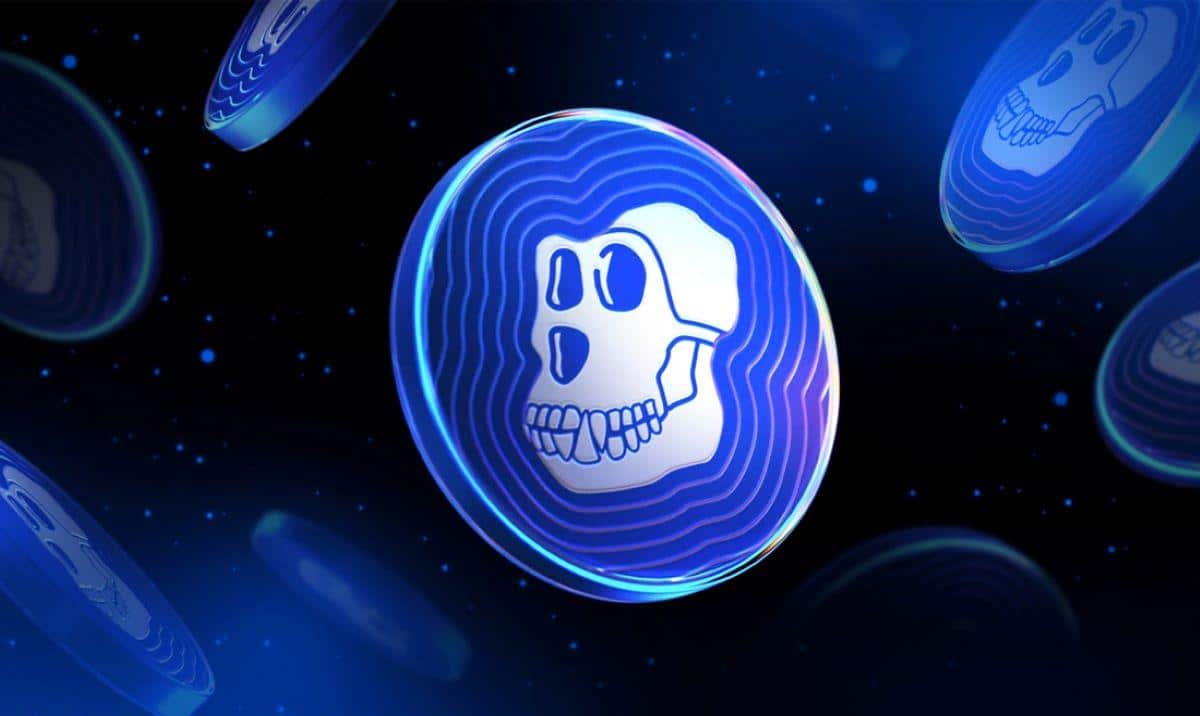