GEORGETOWN, Guyana (AP) — Guyana on Friday opened bidding on 14 new offshore oil and gas blocks, hoping to capitalize on interest in lucrative fields that are expected to make the South American nation a major oil producer.

Guyana is home to one of the largest oil discoveries in the last decade. In 2019, two years after the find was announced, Exxon Mobil lifted the first batch of oil from the seabed off Guyana’s coast. A consortium led by Exxon has since successfully drilled more than 30 wells near the blocks that are currently being auctioned.

President Irfan Ali said the bidding period will run from Friday to May of next year to give companies time to study the blocks.

Companies can bid through April 14 after paying a $20,000 fee to log into a virtual data room that provides information about the offshore area. Bids must be sent in by mid-April and results and awards made by the end of May next year.

Guyana’s Cabinet has repeatedly said it will work to ensure that the country gets the best deal for what is widely regarded as its last remaining and revenue-producing economic patrimony-oil and gas.

Criticism about the current arrangements with the consortium, which also includes Hess Corporation and China’s CNOOC, the production sharing agreement and tax free incentives have received persistent attacks from all quarters of Guyanese society.

The deal basically allows Exxon and its partners to recover 75% of its expenses from production, while splitting the remaining 25% with Guyana in addition to a 2% royalty. Activists want the royalty to climb to 10%.

Government has declined to renegotiate the arrangements but has said it will try to cash in on the agreements for the new blocks now being offered.

Before you consider Exxon Mobil, you’ll want to hear this.

MarketBeat keeps track of Wall Street’s top-rated and best performing research analysts and the stocks they recommend to their clients on a daily basis. MarketBeat has identified the five stocks that top analysts are quietly whispering to their clients to buy now before the broader market catches on… and Exxon Mobil wasn’t on the list.

While Exxon Mobil currently has a “Moderate Buy” rating among analysts, top-rated analysts believe these five stocks are better buys. 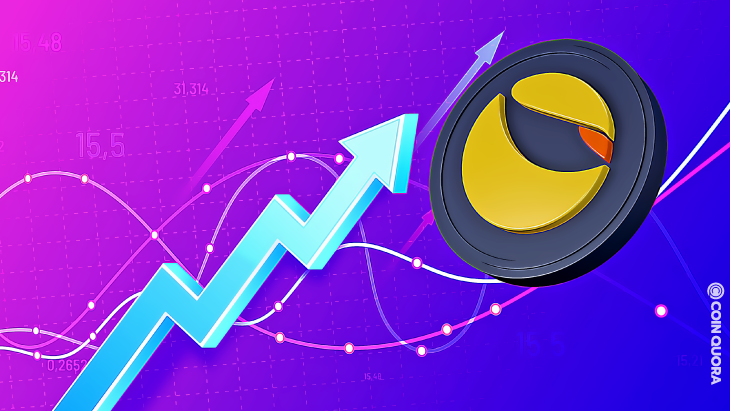 Are Updates On Terra Insufficient For Turnaround In Price? 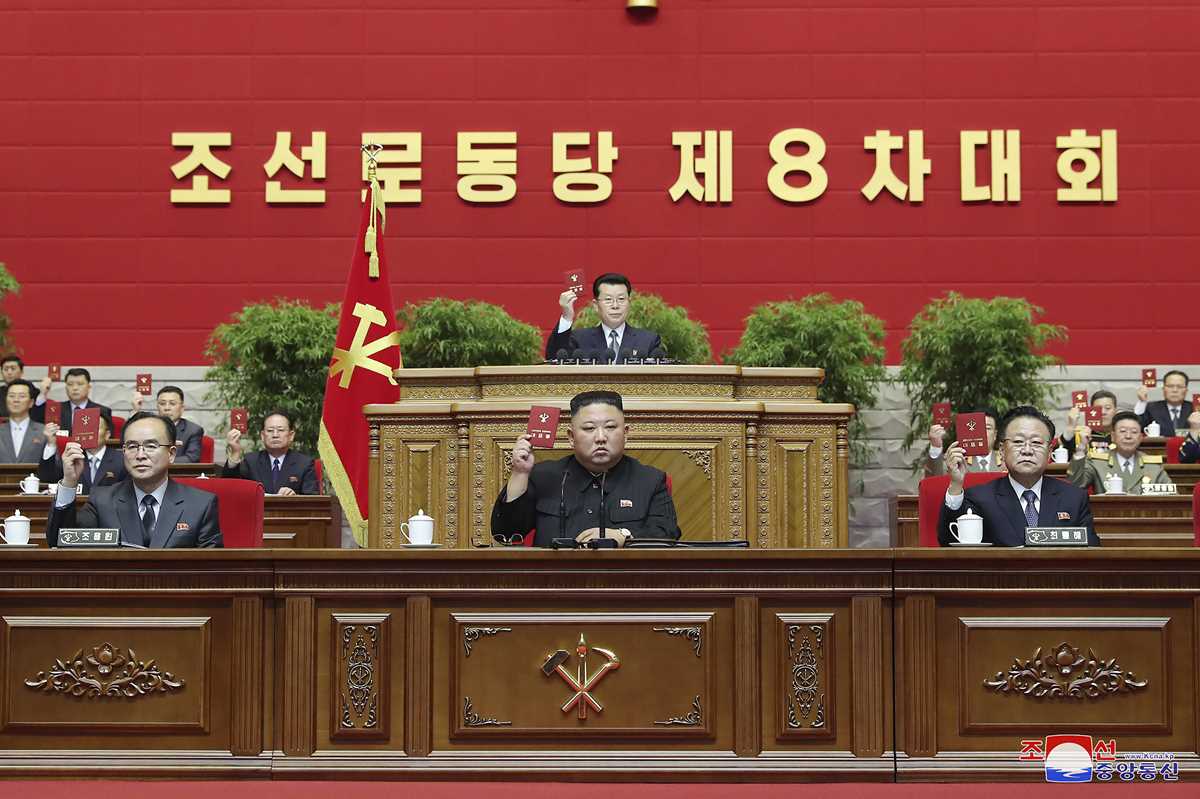