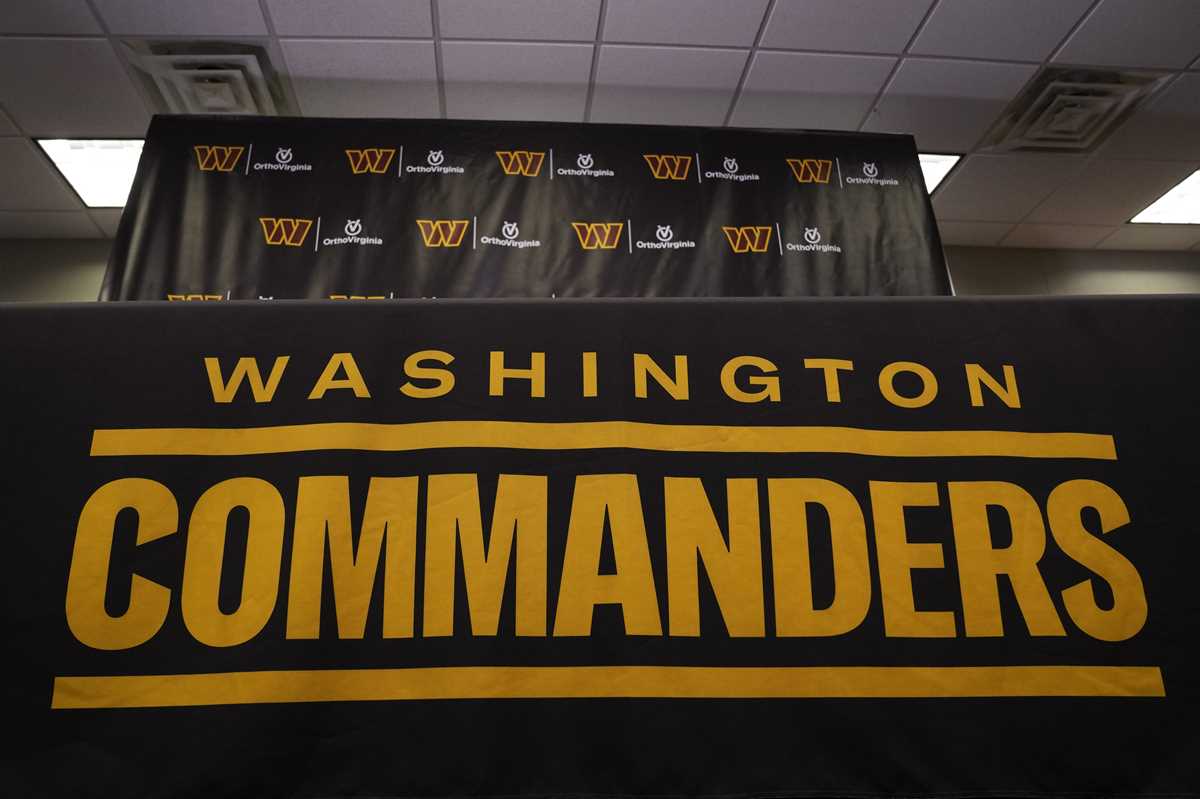 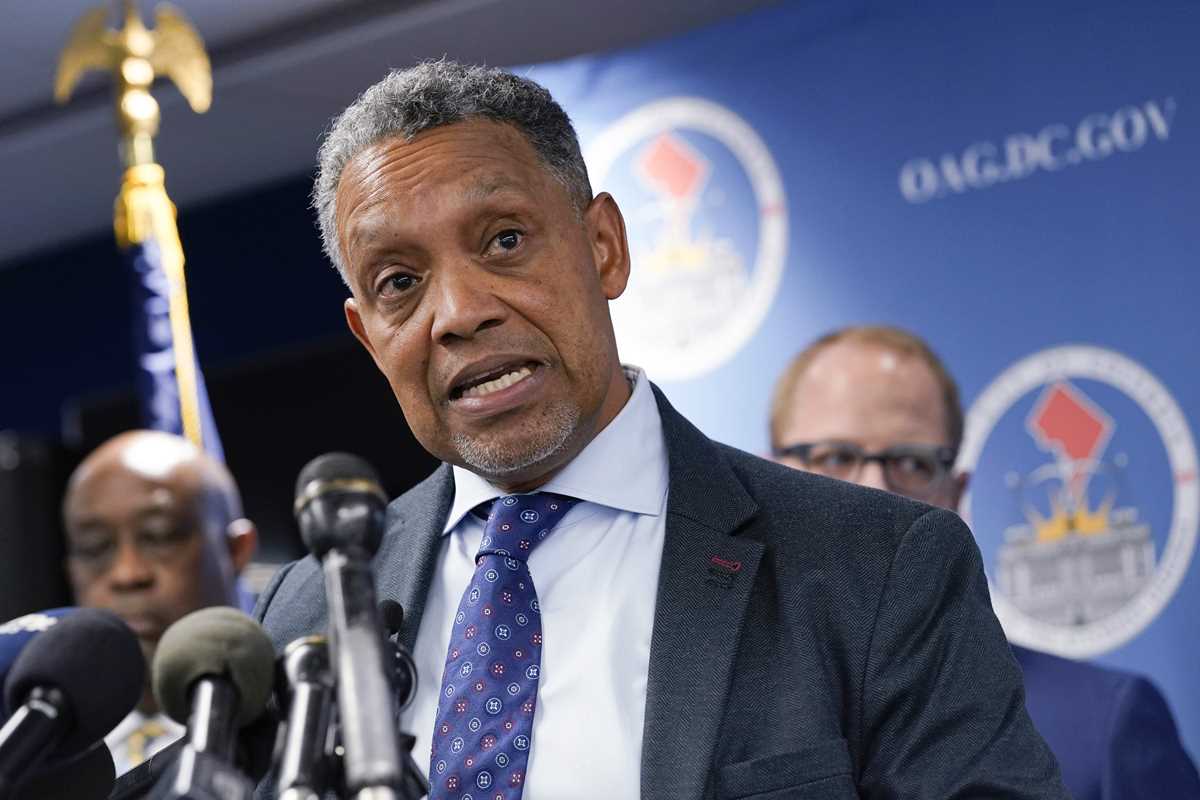 District of Columbia Attorney General Karl Racine speaks during a news conference in Washington, Nov. 10, 2022. Racine says his office is filing a civil consumer protection lawsuit against the Washington Commanders, owner Dan Snyder, the NFL and Commissioner Roger Goodell. According to a report published Thursday, Dec. 8, by the U.S. House Committee on Oversight and Reform, the Washington Commanders created a “toxic work culture” for more than two decades, “ignoring and downplaying sexual misconduct” by men at the top levels of the organization. (AP Photo/Susan Walsh, File)

WASHINGTON (AP) — The Washington Commanders created a “toxic work culture” for more than two decades, “ignoring and downplaying sexual misconduct” by men at the top levels of the organization, according to a report published Thursday by the U.S. House Committee on Oversight and Reform.

Commanders owner Dan Snyder was involved in the misconduct, according to the report, which said he inappropriately touched a former employee at a dinner, had staffers produce a video “of sexually suggestive footage of cheerleaders,” and ordered that women who were auditioning to be cheerleaders walk on the field “while he and his friends gawked from his suite through binoculars.”

Snyder also interfered in what is known as the Wilkinson investigation, which the NFL eventually took over, that stemmed from former employees alleging in 2020 rampant sexual harassment by team executives, the report said. He also had a separate shadow investigation going, which the report said was used by his lawyers to “cast him as the victim of a defamation campaign … and deflect responsibility for the team’s toxic work culture.”

The team owner also interfered with the House committee’s investigation by “intimidating witnesses,” “refusing to release former employees form their confidentiality obligations” and blocking “the Committee’s access to tens of thousands of documents collected during the Wilkinson Investigation.” When Snyder did testify in a deposition to the committee, the report said, he was evasive and misleading and said more than 100 times that he did not recall things.

The NFL is not shielded from criticism in the report, which says the league “misled the public about its handling of the Wilkinson Investigation,” “continues to minimize workplace misconduct across the league,” “has not protected workers from sexual harassment and abuse,” and “has not sought true accountability for those responsible.”

Neither the NFL nor Snyder’s legal team immediately responded to messages seeking comment.

The Commanders’ legal counsel, John Brownlee and Stuart Nash, said in a statement the committee’s work was “one-sided” and there were “no new revelations” in Thursday’s report.

“And, ironically for an ‘investigative’ body, supposedly engaged in an ‘investigation,’ the investigators actually criticize the team and Mr. Snyder for providing evidence to the Committee — such as e-mails former team employees sent from their workplace accounts — that reveal the actual causes of the formerly dysfunctional workplace environment at the team,” the statement said.

The legal counsel said the team is “proud of the progress it has made in recent years in establishing a welcoming and inclusive workplace, and it looks forward to future success, both on and off the field.”

Lisa Banks and Debra Katz, who represented more than 40 ex-Commanders employees, said in a statement Thursday that the “committee’s work resulted in important legislation limiting the use of non-disclosure agreements, which will help prevent this type of widespread harassment from happening in other American workplaces.”

The House committee opened its investigation after the NFL did not release a written report of attorney Beth Wilkinson’s review of the team’s workplace culture in the summer of 2021 that resulted in a $10 million fine. That was prompted by several former employees saying they were sexually harassed while working for the team.

Republicans have said they would immediately drop the case once they take over control of the House early next year. In a memo dated Wednesday and given to Republican Oversight Committee Members “in anticipation of the release of the Democrats’ report,” Republicans said Democrats “leaned on unsubstantiated allegations as fact.”

Snyder and wife Tanya recently hired Bank of America Securities to explore selling part or all of the team he has owned since 1999. The Commanders are worth an estimated $5.6 billion, according to Forbes — a sevenfold increase over the then-record $800 million Snyder paid for the team in 1999.

Just last month, the team settled with the state of Maryland, agreeing to return security deposits to former season ticket holders and pay a $250,000 penalty. A few days earlier, the District of Columbia sued the Commanders in civil court over what it called a scheme to cheat season-ticket holders out of money. 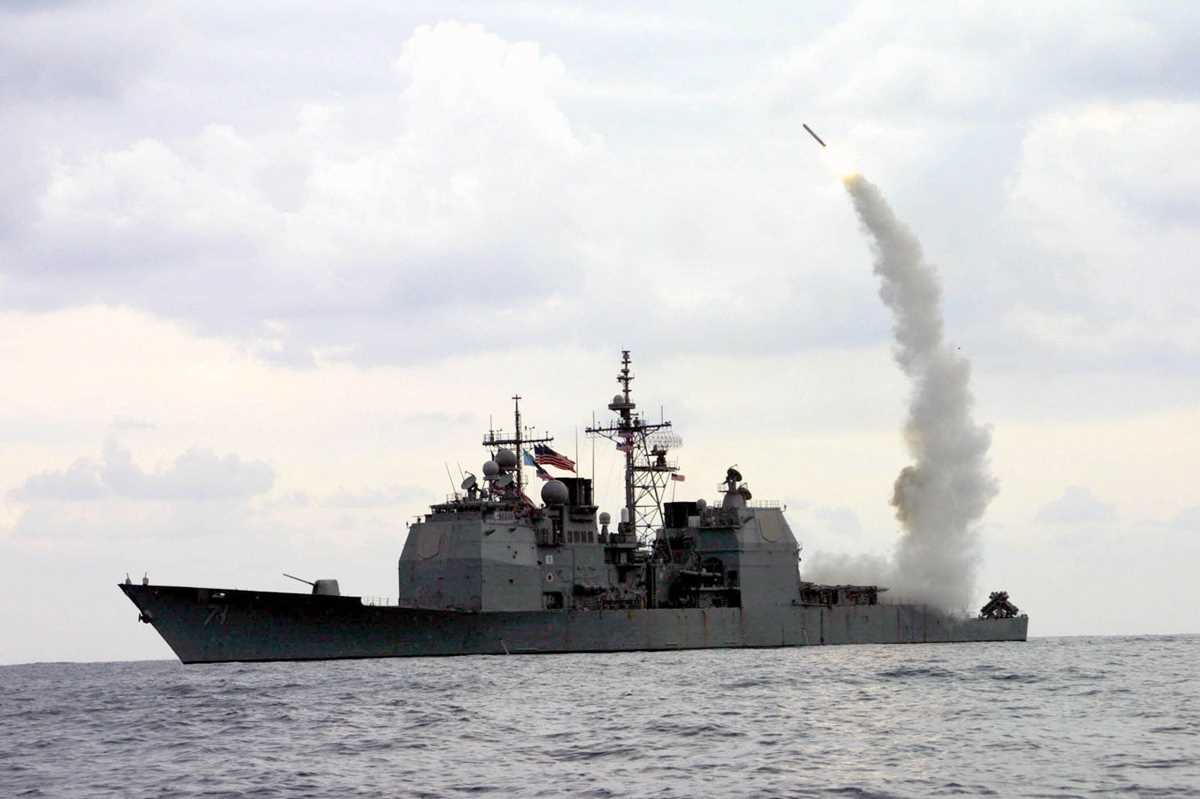 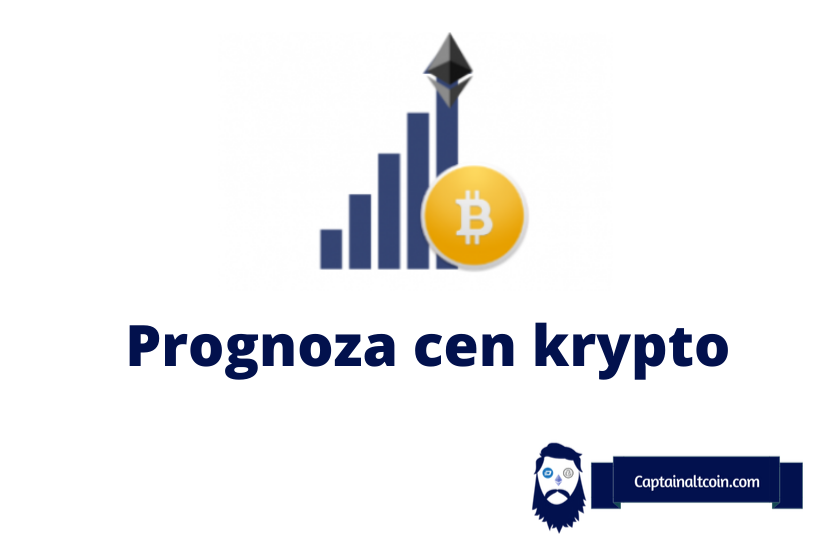