Mining companies have been releasing their November production rates throughout the week. CryptoSlate analysts brought the numbers together and revealed that Hut8, Riot, and Marathon are the only ones who increased their BTC holdings in November.

The chart above includes the top nine BTC miners’ monthly reserves starting from January 2022. The numbers show that Hut 8, Riot, and Marathon added 238, 472, and 72 BTC to their reserves in November, respectively.

In the meantime, Hive also released its numbers for November. Unfortunately, even though the announcement mentions 264 BTC for the month of November, it is not clearly stated whether this amount is mined throughout the month or is the size of the BTC reserves as of November. Therefore, the chart above leaves Hive’s November data blank.

Even though Marathon currently holds the largest BTC pool, Hut8 emerges as the miner recording the highest growth since the beginning of the year.

Marathon, on the other hand, comes third in growth rates. The company managed to grow by 16.7% by increasing its reserves to 11.757 BTC from 8,595 BTC in January.

When it comes to the reserve that shrunk the most, Core Scientific claims the first place on the list.

Core Scientific shrunk to 62 BTC in October from the 6,373 BTC held in January. This marks a 99% decrease in reserves, and the company didn’t release its numbers for November. On Oct. 26, Core Scientific held 24 BTC and around $26.6 million in cash. On Nov.23, the company released its quarterly report and acknowledged that it may not be able to make it until the end of the year.

Argo closely followed Core Scientific as the second mining company that had the most significant drop in BTC held. Argo recorded a 95.4% fall from 2,748 BTC to 126 BTC in 11 months. In addition, the company revealed that it is facing liquidity problems since it failed to secure a $27 million strategic investment that was supposed to provide liquidity. Argo said it is selling 15% of its shares to a sole investor to get out of this insolvency.

Bitfarms ranks third on the list by losing more than half of its BTC reserves since January. The company recorded a 63.8% fall in 11 months, decreasing to 1,664 BTC from 4,600 BTC. Finally, Cleanspark shrunk by 40.3% from its 471 BTC in January by disclosing its November count as 281 BTC.

Is The Future of NFTs In The Past? 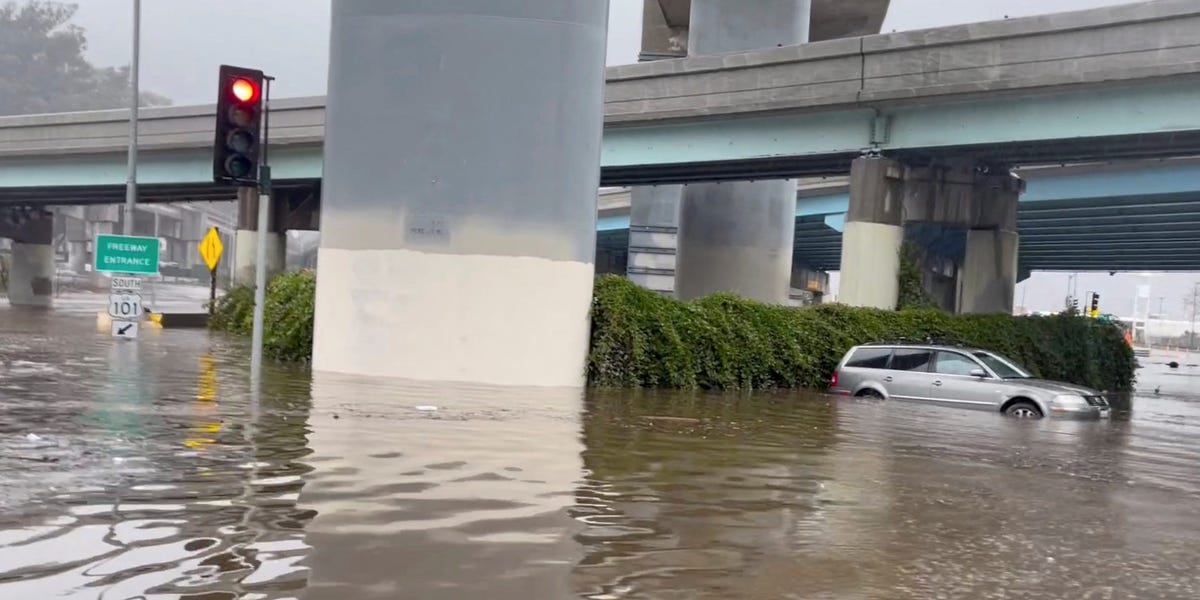