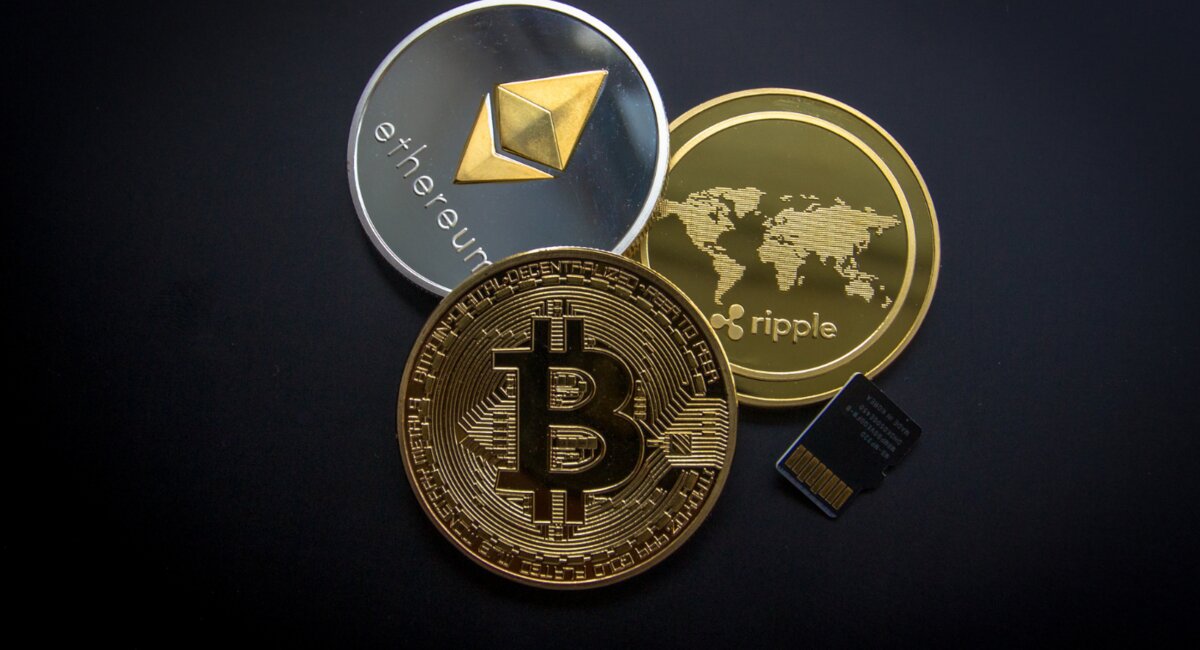 Initial Coin Offerings might seem like a great way for new crypto projects to raise some cash, but they’re not nearly as appealing to investors anymore.

ICOs, as they’re known, are a popular way for crypto projects to raise money from their communities and individual investors that provide an alternative to traditional venture capital. They’re a form of crowdfunding, where a project sells a portion of its native tokens to investors before it gets listed on a cryptocurrency exchange. The project gets the funds it needs to develop its blockchain, product, market itself and so on, while the investors get early access to its token at a lower price.

The ICO Craze Started with The Ethereum ICO

The ICO craze had its heyday from 2014 to 2018, beginning with the incredible success of Ethereum. The world’s first smart contract blockchain raised over $18 million in Bitcoin through an ICO in 2014. Over 60 million ETH were sold off at a price of around 31 cents each. Given that ETH is today trading at around $1,100, it’s easy to see the appeal they hold for investors.

Yet not all ICOs are the same, and the vast majority of products launching this way have failed to live up to the hype. Some of the biggest failures include the much-hyped EOS blockchain, which raised more than $4.2 billion in a year-long ICO that concluded in 2018. Yet EOS failed to live up to the hype, with its chief developer Block.one failing time and again to hit the milestones on its roadmap, causing its token price to plummet and eventually leading to a community revolt.

EOS was certainly not the only failure. Indeed, a 2018 report by Satis Group Crypto Research found that a staggering 81% of all ICOs it tracked since 2017 turned out to be scams, where the developers inevitably ran off with investors’ cash without producing any viable product.

The Beginning of IEOs and IDOs

With so many projects failing to live up to their billing, or outright ripping their investors off, the concept of the ICO is now perceived extremely negatively by the industry. So much so that few crypto projects even go down that route anymore, opting instead to raise funds through an Initial Exchange Offering (IEO) or an Initial Dex Offering (IDO) instead. IEOs and IDOs have a better reputation as they involve raising funds via a trusted cryptocurrency exchange such as Binance or a decentralized launchpad like Polkastarter. Those platforms fulfill the role of vetting each project they launch before they’re listed, increasing trust among investors.

Still, the IEO and IDO models are far from perfect and the crypto industry is still incredibly prone to disaster, as the recent collapse of FTX has shown. If the world’s second-largest crypto exchange can fall into the abyss in the space of a few short days, why should any investor trust any new projects they’re sponsoring? Confidence in exchanges, and therefore in IEOs and IDOs, has hit an all time low.

The reliance on risky fundraising models is an especially big worry for Web3 projects at a time when the fledgling industry is only just getting off the ground, so the arrival of the alternative Initial Coin Exchange offering this year looks to be extremely well timed.

ICX as an Alternative to ICOs, IEOs, and IDOs

Peer is a web3 metaverse and blockchain technology company that’s developing consumer-focused blockchain software, hardware, and services for the next evolution of the internet, and one of its most promising early projects seems to be its Peer Exchange platform. It’s a crowdfunding platform that has developed the concept of the ICX, an alternative to ICOs, IEOs and IDOs that’s much more focused on investor safety. Unlike with those older models, ICX projects are carefully vetted, using a framework for an evidence-based fundraising standard. The ICX model is therefore focused on established blockchains and decentralized applications and aims to promote responsible innovation and rapid validation.

In other words, ICXs are for projects that have moved beyond the prototyping phase, looking for funding prior to seeking a seed or Series A investment from accredited investors. To raise money through an ICX, projects must have a viable product and business model, as well as an IP-moat – meaning they must have some kind of patented or patent-pending technology. In addition, the projects will also be checked to ensure they are following the rules and regulations of their local jurisdiction.

For crypto projects, an ICX can help to accelerate growth by creating numerous token holders who have an incentive to spread the word about what it’s doing. At the same time, investors will feel much more confident about putting their money into the project. To hold an ICX, the project will have been carefully investigated and has to show that it operates in accordance with local regulations. Moreover, investors can be assured that it has both an existing product and a token that offers immediate utility, and therefore brings real value to its holders.

The ICX is a novel alternative to crypto fundraising with a special focus on projects that offer both a real opportunity and have serious credibility. It remains to be seen if ICXs will ever become as popular as ICOs were during their heyday, but one thing is clear. It’s the risky bets that often turn out to be the most rewarding, and if the ICX can at least give the odds a boost, enthusiastic crypto investors will likely decide it’s worth a gamble.