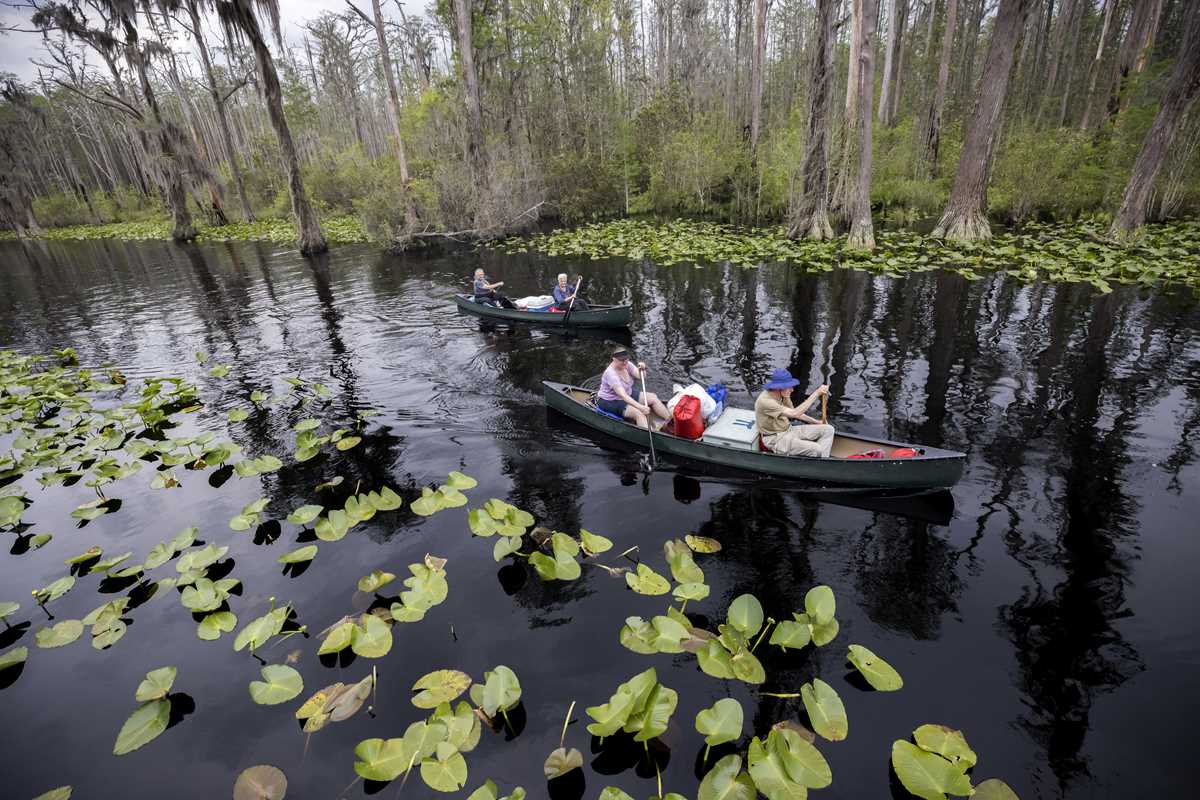 Coins Predictions
December 7, 2022December 8, 2022 admin 0 Comments famed, Interior, secretary, swamp, Unacceptable
A group of visitors return to Stephen C. Foster State Park after an overnight camping trip on the Red Trail in the Okefenokee National Wildlife Refuge on April 6, 2022, in Fargo, Ga. A member of President Joe Biden’s cabinet urged Georgia officials in a letter dated Nov. 22, 2022, to deny permits for a proposed mine near the edge of the famed Okefenokee Swamp and its vast wildlife refuge, saying the plan poses “unacceptable risk” to the swamp’s fragile ecology. (AP Photo/Stephen B. Morton, File)

SAVANNAH, Ga. (AP) — A member of President Joe Biden’s Cabinet is urging Georgia officials to deny permits for a proposed mine near the edge of the famed Okefenokee Swamp and its vast wildlife refuge, saying the plan poses “unacceptable risk” to the swamp’s fragile ecology.

“I write to express serious concerns regarding proposed mining activities that have the potential to negatively impact the Okefenokee Swamp ecosystem and Okefenokee National Wildlife Refuge,” Interior Secretary Deb Haaland said in a letter to Georgia Gov. Brian Kemp that was obtained by The Associated Press.

Alabama-based Twin Pines Minerals has been seeking government permits since 2019 to mine titanium oxide on land 2.9 miles (4.7 kilometers) from the southeastern boundary of the Okefenokee, home to the largest U.S. wildlife refuge east of the Mississippi River.

“I strongly recommend that the State of Georgia not move ahead with approval for this proposed mine in order to ensure that the swamp and refuge are appropriately protected,” Haaland wrote.

The letter, dated Nov. 22, makes Haaland the highest-ranking U.S. government official to speak out against the proposal. Her department oversees the U.S. Fish and Wildlife Service, which manages the Okefenokee refuge.

Twin Pines President Steve Ingle accused Haaland of “weaponizing the regulatory process” with a “non-fact-based” appeal that ignores findings by the company’s consultant scientists that it can mine on the land in question without harming the swamp.

“The attempts to distort the truth and shut down this project get more desperate as we get closer to a permit,” Ingle said in a statement Wednesday. He added: “We have followed the regulatory process in good faith from the beginning with an abundance of science demonstrating provable methodologies and will continue to do so.”

The Okefenokee refuge covers nearly 630 square miles (1,630 square kilometers) in southeast Georgia and is home to alligators, bald eagles and other protected species. The swamp’s wildlife, cypress forests and flooded prairies draw roughly 600,000 visitors each year, according to the Fish and Wildlife Service.

Haaland’s appeal to Georgia officials comes after the federal government relinquished oversight of the proposed Twin Pines mine. That left regulators with the Georgia Environmental Protection Division as the sole decision-makers on whether the project moves forward.

Government scientists from the Fish and Wildlife Service wrote in 2019 that the proposed mine could pose “substantial risks” to the swamp, including its ability to hold water. Some impacts, they said, “may not be able to be reversed, repaired, or mitigated for.”

“We are not alone in this assessment,” Haaland wrote, saying that other experts “have also raised the alarm about the threat that this type of mining activity in this area poses to the swamp.”

One of those scientists is C. Rhett Jackson, a professor of hydrology at the University of Georgia.

Last month, Jackson sent a written analysis to Georgia regulators warning that the mining pits Twin Pines plans to dig near the Okefenokee’s bowllike rim would siphon off enough groundwater to triple the frequency and duration of severe droughts in the swamp’s southeast corner.

“Tripling the frequency of severe drought will significantly affect swamp ecology and fire frequency,” Jackson wrote, “and it will similarly increase the portion of time when boating in the swamp is difficult.”

The hydrologist based his findings on documents Twin Pines submitted to Georgia regulators last month estimating that its mine pits, at 50 feet (15 meters) deep, would cause groundwater from an aquifer near the surface to gush in at a rate of 783 gallons (2,964 liters) per minute. That water otherwise would flow into the Okefenokee or the nearby St. Marys River.

He predicted no notable drops in the Okefenokee’s water levels during wetter periods with normal flows, saying: “Ninety percent of the time, you won’t even know the mine is there.”

Spokespersons for Kemp, Georgia’s Republican governor, did not immediately respond to an email seeking comment. Kemp has previously declined to comment on the mining project, saying he didn’t want to interfere with regulators.

Haaland visited the Okefenokee refuge in September with Democratic Sen. Jon Ossoff, an outspoken critic of the proposed mine.

Initially, Twin Pines applied to the Army Corps of Engineers to grant its Georgia project a federal permit. But the Army Corps declared in 2020 it no longer had permitting authority over it because of regulatory rollbacks under then-President Donald Trump. That left any decisions on permits solely to state regulators in Georgia.

Trump’s rollbacks were later scrapped by federal courts, and the Army Corps in June notified Twin Pines that it was reasserting jurisdiction over the Georgia project. But the agency backed down soon after the company sued in federal court. 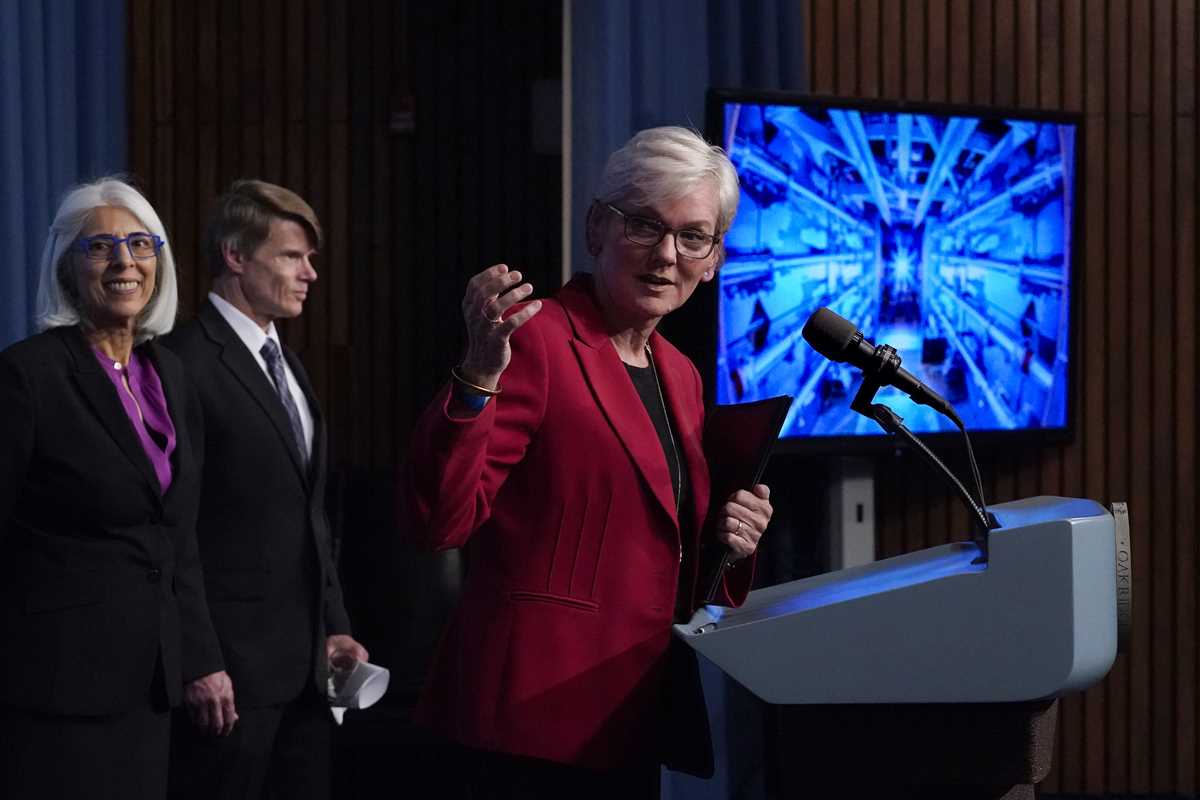 Fusion breakthrough is a milestone for climate, clean energy 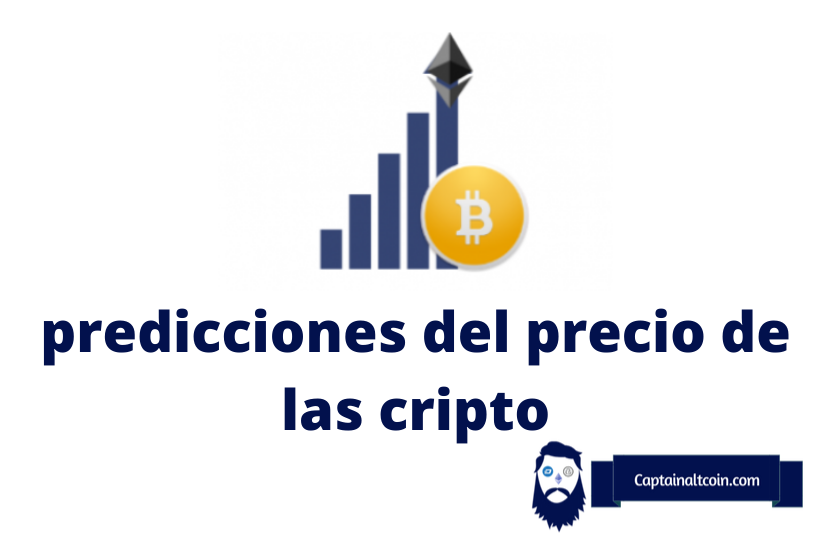