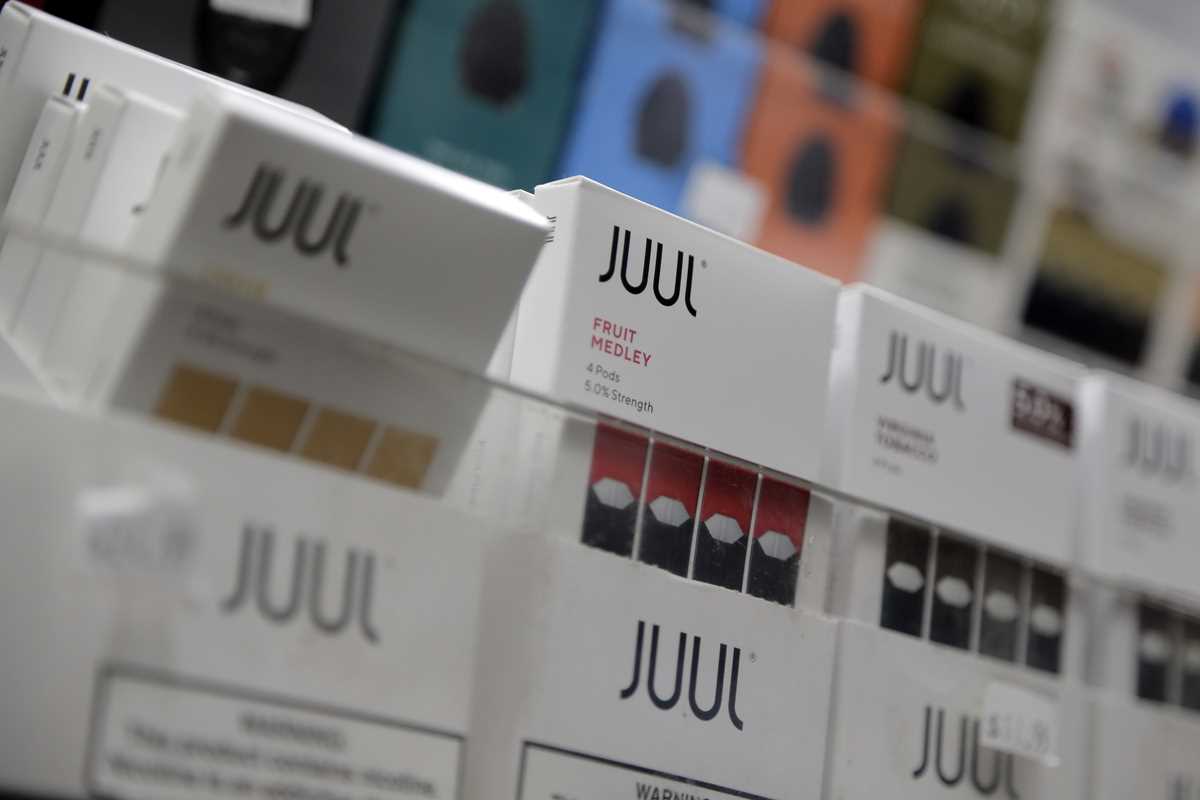 Embattled vaping company Juul Labs has reached settlements covering thousands of lawsuits over its e-cigarettes, which in recent years became a scourge in schools and communities nationwide.

Financial terms of the settlement were not disclosed, but Juul said that it has secured an equity investment to fund it.

The e-cigarette maker faced more than 8,000 lawsuits suits brought by individuals and families of Juul users, school districts, city governments and Native American tribes. This week’s settlement resolves most of those cases, which had been consolidated in a California federal court pending several bellwether trials.

“These settlements represent a major step toward strengthening Juul Labs’ operations and securing the company’s path forward,” a company spokeswoman said in a statement.

Attorneys for the plaintiffs said in a statement the deal would “put meaningful compensation in hands of victims and their families,” and provide schools and local governments with funding for anti-vaping education programs. A judge is expected to soon review and approve the settlement.

Juul rocketed to the top of the U.S. vaping market five years ago on the popularity of flavors like mango, mint and creme brulee. But the startup’s rise was fueled by use among teenagers, some of whom became hooked on Juul’s high-nicotine pods.

Parents, school administrators and politicians largely blamed the company for a surge in underage vaping, which now includes dozens of flavored e-cigarette brands that are the preferred choice among teens.

Amid the backlash of lawsuits and government sanctions, Juul dropped all U.S. advertising and discontinued most of its flavors in 2019.

In June the Food and Drug Administration rejected Juul’s application to keep its product on the market as a smoking alternative for adults, throwing its future into uncertainty. The FDA said Juul did not adequately address key questions about the potential for chemicals to leach from its device. The FDA has placed a temporary hold on its initial decision while Juul files an appeal.

Then, in September, the San Francisco company agreed to pay nearly $440 million to settle a two-year investigation by 33 states into the marketing of its high-nicotine vaping products.

That same month the company’s largest investor, tobacco giant Altria, announced plans to resume competing on its own in the e-cigarette space.

Altria pulled its own e-cigarettes off the market in 2018 after taking a nearly $13 billion stake in Juul. But that investment has lost more than 95% of its value as Juul’s prospects have dimmed, giving Altria the option to exit its non-compete agreement.

That means Juul could soon be forced to battle for space on retail shelves with Marlboro-maker Altria, along with long-standing competitors like Reynolds American’s Vuse, which recently edged past Juul to become the leading U.S. vaping brand.

Juul has also settled with 37 states and territories over the last year and said it’s in ongoing talks with other key stakeholders to resolve remaining litigation.

Anti-tobacco advocates said Wednesday it was impossible to evaluate the terms of the settlement without knowing how much Juul will pay.

“We are extremely troubled by the lack of settlement details provided and by Juul’s apparent public controlling of this settlement narrative,” said Meredith Berkman of Parents Against Vaping E-cigarettes.

Before you consider Altria Group, you’ll want to hear this.

MarketBeat keeps track of Wall Street’s top-rated and best performing research analysts and the stocks they recommend to their clients on a daily basis. MarketBeat has identified the five stocks that top analysts are quietly whispering to their clients to buy now before the broader market catches on… and Altria Group wasn’t on the list.

While Altria Group currently has a “Hold” rating among analysts, top-rated analysts believe these five stocks are better buys. 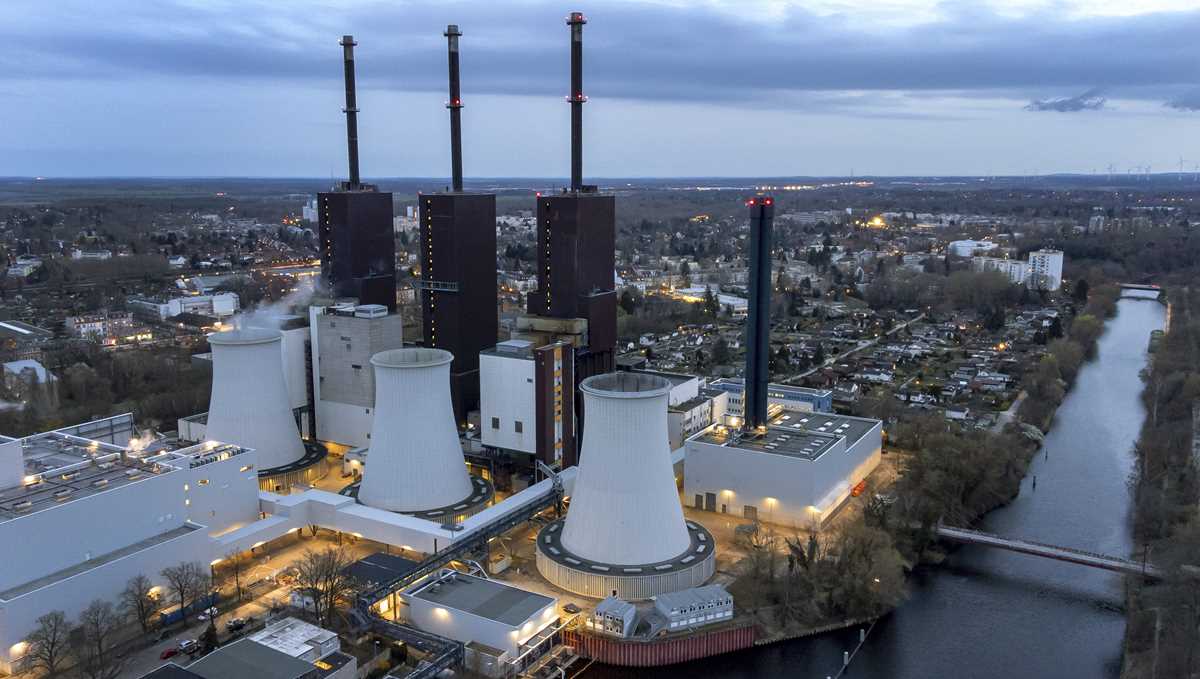