An oil spill in a creek in northeastern Kansas this week is the largest for an onshore crude pipeline in more than nine years and by far the biggest in the history of the Keystone pipeline, according to federal data.

Canada-based TC Energy on Thursday estimated the spill on the Keystone system at about 14,000 barrels, or 588,000 gallons. It said the affected pipeline segment had been “isolated,” the oil had been contained at the site with booms, or barriers, and environmental monitoring had been set up, including around-the-clock air-quality monitoring. It did not say how the spill occurred.

After a drop in pressure on the pipeline that carries oil from Canada to the Texas Gulf Coast, the company said it shut down its Keystone system Wednesday night. Oil spilled into a creek in Washington County, Kansas, about 150 miles (240 kilometers) northwest of Kansas City.

Zack Pistora, a lobbyist for the Sierra Club in Kansas, noted the spill in his state was larger than all of the 22 previous spills combined on the Keystone pipeline, which began operations in 2010.

“This is going to be months, maybe even years before we get the full handle on this disaster and know the extent of the damage and get it all cleaned up,” he said.

In September 2013, a Tesoro Corp. pipeline in North Dakota ruptured and spilled 20,600 barrels, according to U.S. Department of Transportation data.

A more expensive spill happened in July 2010, when an Enbridge Inc. pipeline in Michigan ruptured and spilled more than 20,000 barrels into Talmadge Creek and the Kalamazoo River. Hundreds of homes and businesses were evacuated.

The Keystone pipeline’s previous largest spill came in 2017, when more than 6,500 barrels spilled near Amherst, South Dakota, according to a U.S. Government Accountability Office report released last year. The second largest, 4,515 barrels, was in 2019 near Edinburg, North Dakota.

The U.S. Environmental Protection Agency said drinking water wells were not affected by this week’s spill and the oil didn’t move from the creek to larger waterways. The spill was in pastureland about 5 miles (8 kilometers) northeast of Washington, the county seat of about 1,100 residents and no evacuations were ordered.

Pipelines are often considered safer than shipping oil by railcar or truck, but large spills can create significant environmental damage.

The nearly 2,700-mile Keystone pipeline carries thick, Canadian tar-sands oil to refineries in Illinois, Oklahoma and Texas. An arm of the Transportation Department that oversees pipeline safety permitted operator TC Energy run the pipeline at pressure greater than is usually allowed if the company used pipe made from better steel.

In a report to Congress last year, the Government Accountability Office said Keystone’s accident history was similar to other oil pipelines, but the spills have gotten larger in recent years. Investigations ordered by regulators found that the four worst spills were caused by flaws in design or pipe manufacturing during construction.

The TC Energy permit included more than 50 special conditions, including on its design, construction and operation, the GAO report said. Bill Caram, executive director of the nonprofit advocacy Pipeline Safety Trust, said Friday that he would have thought that the additional safety measures would have been enough to offset the pipeline’s higher pressure.

“When we see multiple failures like this of such large size and a relatively short amount of time after that pressure has increased, I think it’s time to question that,” Caram said, noting the 2017 and 2019 spills.

Concerns that spills could pollute waterways spurred opposition to plans by TC Energy to build another crude oil pipeline in the Keystone system, which would have cut across Montana, South Dakota and Nebraska. Critics also argued that using crude from western Canada’s oil sands would worsen climate change, and President Joe Biden’s cancelation of a U.S. permit for the project led the company to pull the plug last year.

The spill caused a brief surge in crude prices Thursday. Benchmark U.S. oil was up more modestly — about 1% — on Friday morning as fears of a supply disruption were overshadowed by bigger concerns about an economic downturn in the U.S. and other major countries that would reduce demand for oil.

Tom Kloza, an Oil Price Information Service analyst, said that oil is now perceived as plentiful, “and this mishap will not have any appreciable impact on gasoline or diesel prices.” Prices at the pump will continue to drop a few cents a day, or even more, and that between Canadian imports and the Strategic Petroleum Reserve, the U.S. has enough crude to last more than three years at current demand, he said.

Patrick De Haan, an analyst for GasBuddy, which operates a price-tracking app, said there is pressure to repair the pipeline quickly and keep refineries supplied, adding that “if it lasts more than a few days, that could spell trouble.”

Past Keystone spills have led to outages that lasted about two weeks, but this outage could possibly be longer because it involves a body of water, RBC Capital Markets analysts said in a note to investors. Though it’s possible that a portion of the pipeline could restart sooner, they said.

The spill was 5 miles (8 kilometers) northeast of Washington, the county seat of about 1,100 residents.

The pipeline runs through Chris and Bill Pannbacker’s family farm. The hill where the breach happened was a landmark to locals and used to be a popular destination for hayrides, said Bill Pannbacker, a farmer and stockman. He disagreed with the company’s decision to build the pipeline over that 80-foot hill rather than bore through it, now questioning himself for relenting. 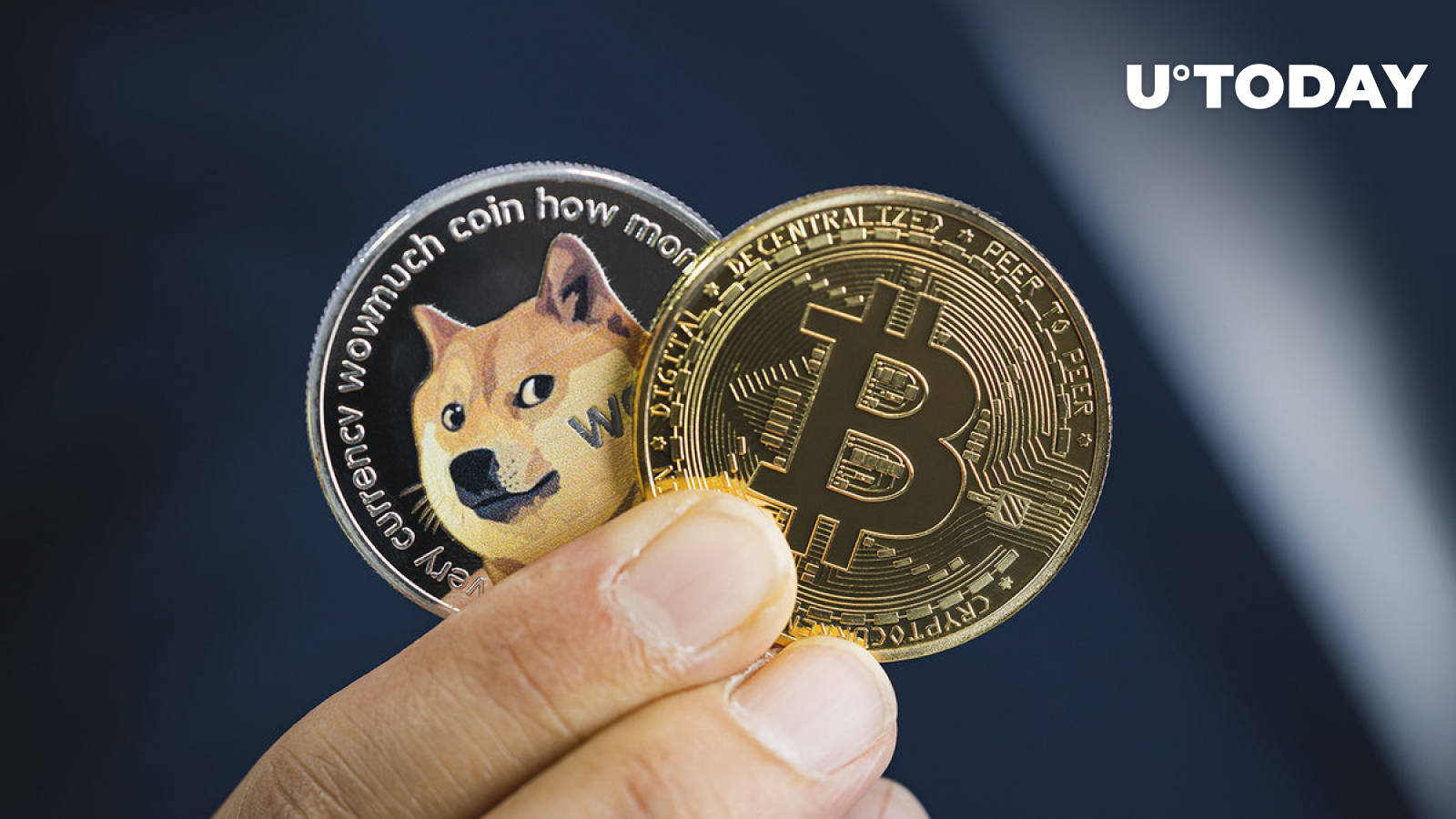 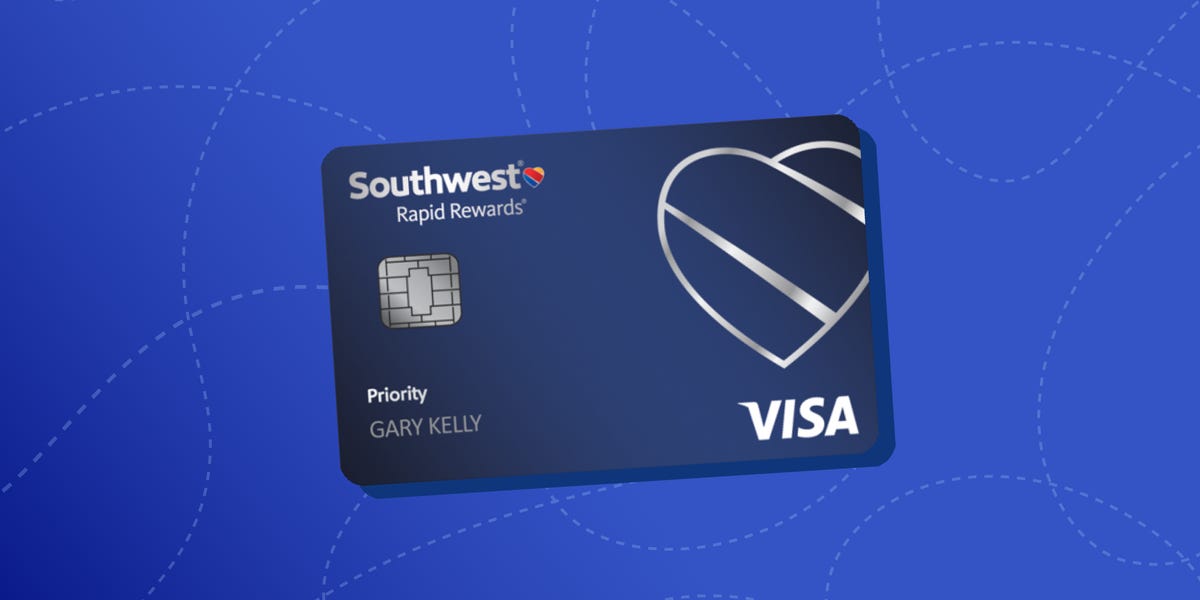 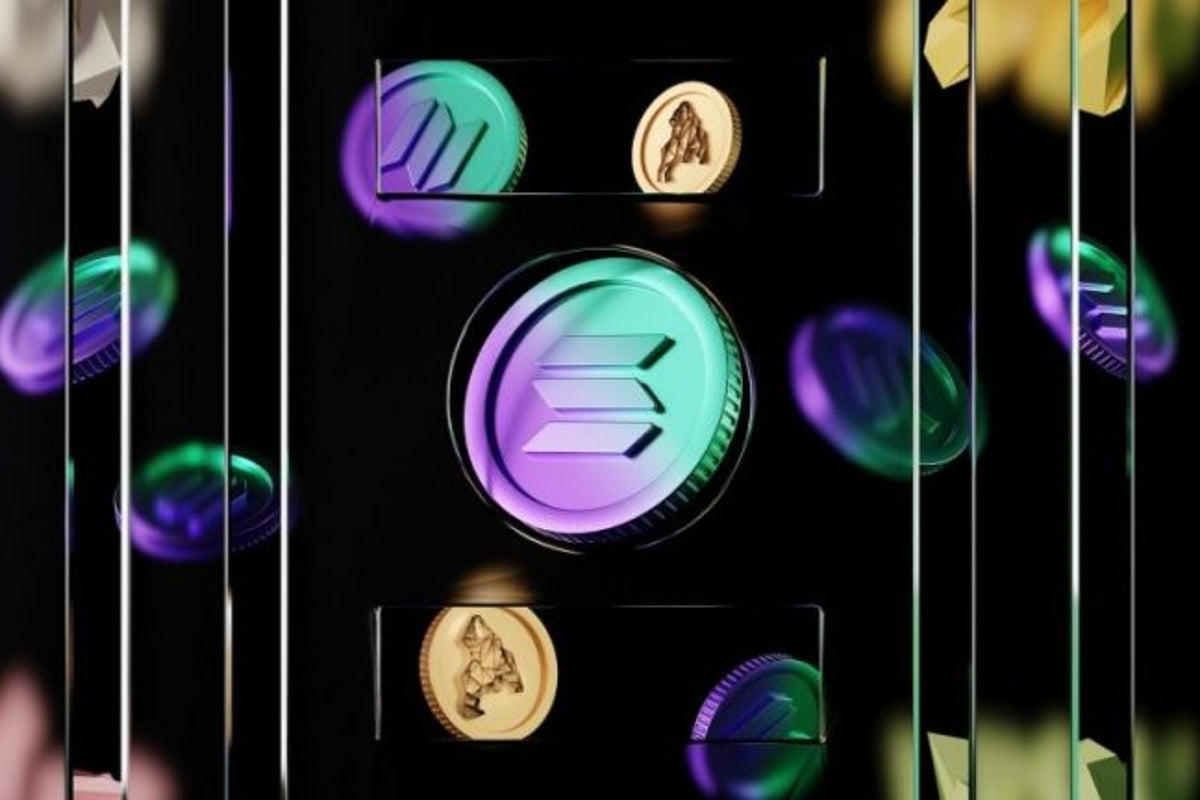