ATLANTA (AP) — Hyundai Motor Group and a South Korean battery maker say they will jointly invest $4 billion to $5 billion in Georgia to build a new electric battery plant northwest of Atlanta to supply Hyundai and Kia electric vehicles built in the United States.

Hyundai and SK On, a unit of Korea’s SK Group, made the announcement Thursday. The plant, to be located just west of Cartersville, would begin production in 2025 and employ a projected 3,500 people.

It’s another in a series of electric battery plants being built as part of automakers transition to electric vehicles. The investment is also being driven by the U.S. Inflation Reduction Act, which offers $7,500 tax credits for electric vehicles, but only if vehicles and batteries are assembled in North America and a certain share of critical minerals inside the battery are mined or processed in North America.

Hyundai broke ground in October on a $5.5 billion electric vehicle plant near Savannah in coastal Georgia, with plans to produce 300,000 vehicles a year and hire 8,100 workers.

That plant is also supposed to go into production in 2025, backed by $1.8 billion in state and local tax breaks and incentives.

Most batteries for Hyundai electric vehicles are assembled with minerals from China.

Hyundai and SK On signed an agreement on Nov. 29 for SK to supply batteries to Hyundai in North America, although the companies said Thursday that details of their partnership are still being worked out.

SK already has a $2.6 billion battery plant in Commerce, northeast of Atlanta, with more than 2,000 workers. That plant, which currently makes batteries for Ford Motor Co. and Volkswagen AG, was at the center of a trade dispute alleging SK stole trade secrets from South Korean LG Energy Solution. SK agreed to settle the case and pay royalties to LG, avoiding a United States trade ruling that could have shut the plant down.

Georgia industrial recruitment officials are trying to capitalize on the transition to electric batteries to increase the state’s presence in the auto industry. The state says that before Thursday’s announcement, $17 billion in electric-vehicle related investments had been announced in the state since 2020, pledging nearly 23,000 jobs.

The total incentive package wasn’t immediately clear. But the joint venture could qualify for nearly $92 million in state income tax credits, at $5,250 per job over five years, as long as workers make at least $31,300 a year. If the owners didn’t owe that much state corporate income tax, Georgia would instead give the company personal income taxes collected from workers.

Georgia also announced it would pay to train workers.

Melinda Lemmon, executive director of the Cartersville-Bartow County Department of Economic Development, said the site is former industrial park being purchased from private owners and said a “competitive package” of incentives would be offered, including local property tax abatements. She did not say how much workers would earn, but described the positions as “quality jobs.”

“We are thrilled to be part of the EV ecosystem that Georgia is building and it certainly adds to the diversity of our community,” Lemmon said. 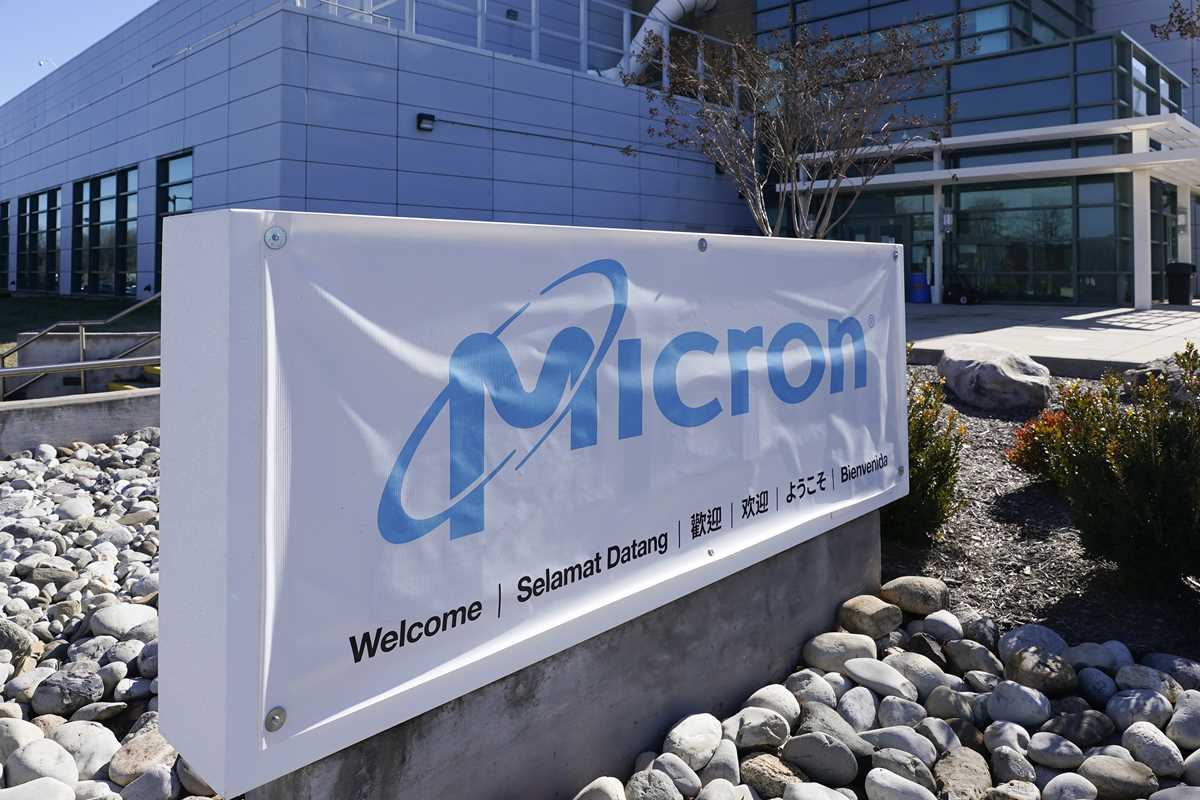 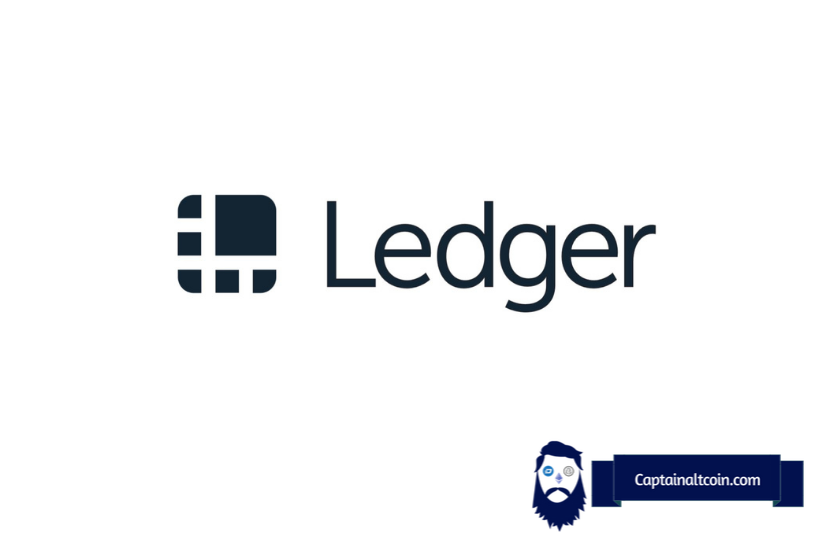 Ledger Nano S vs Nano S Plus – Which Hardware Wallet is Better? 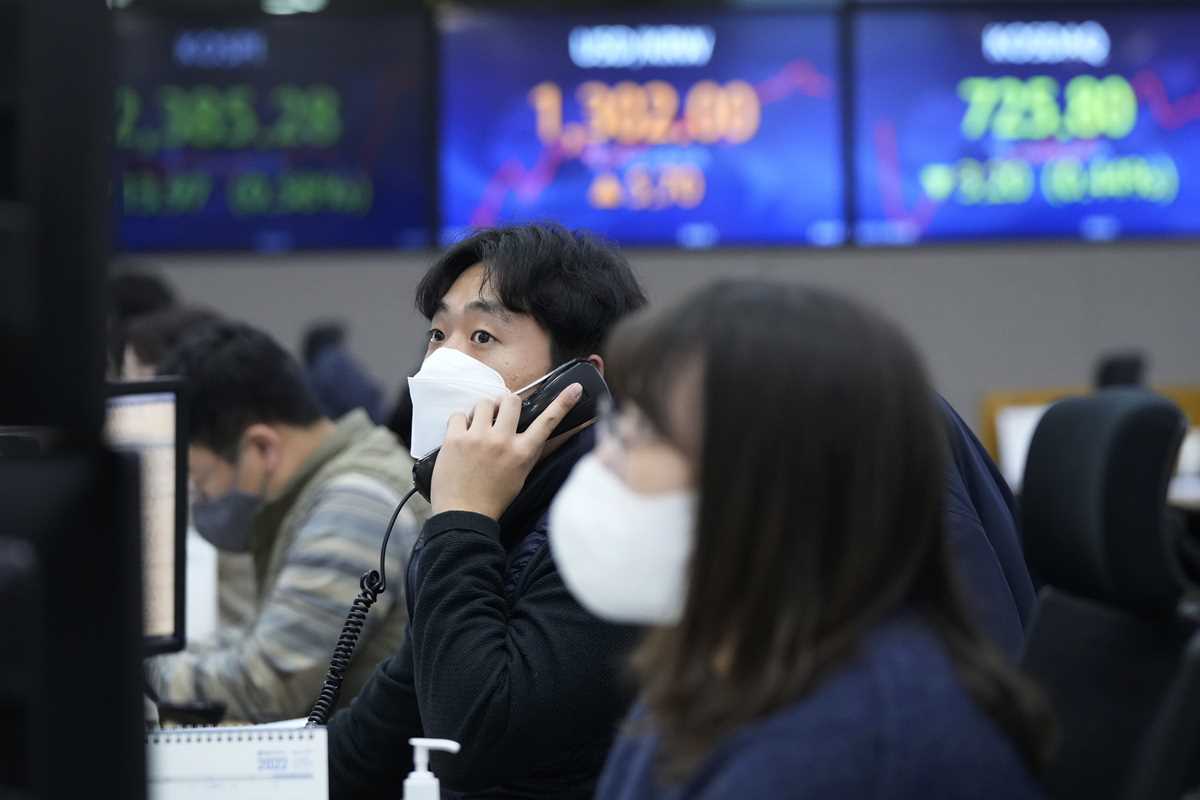