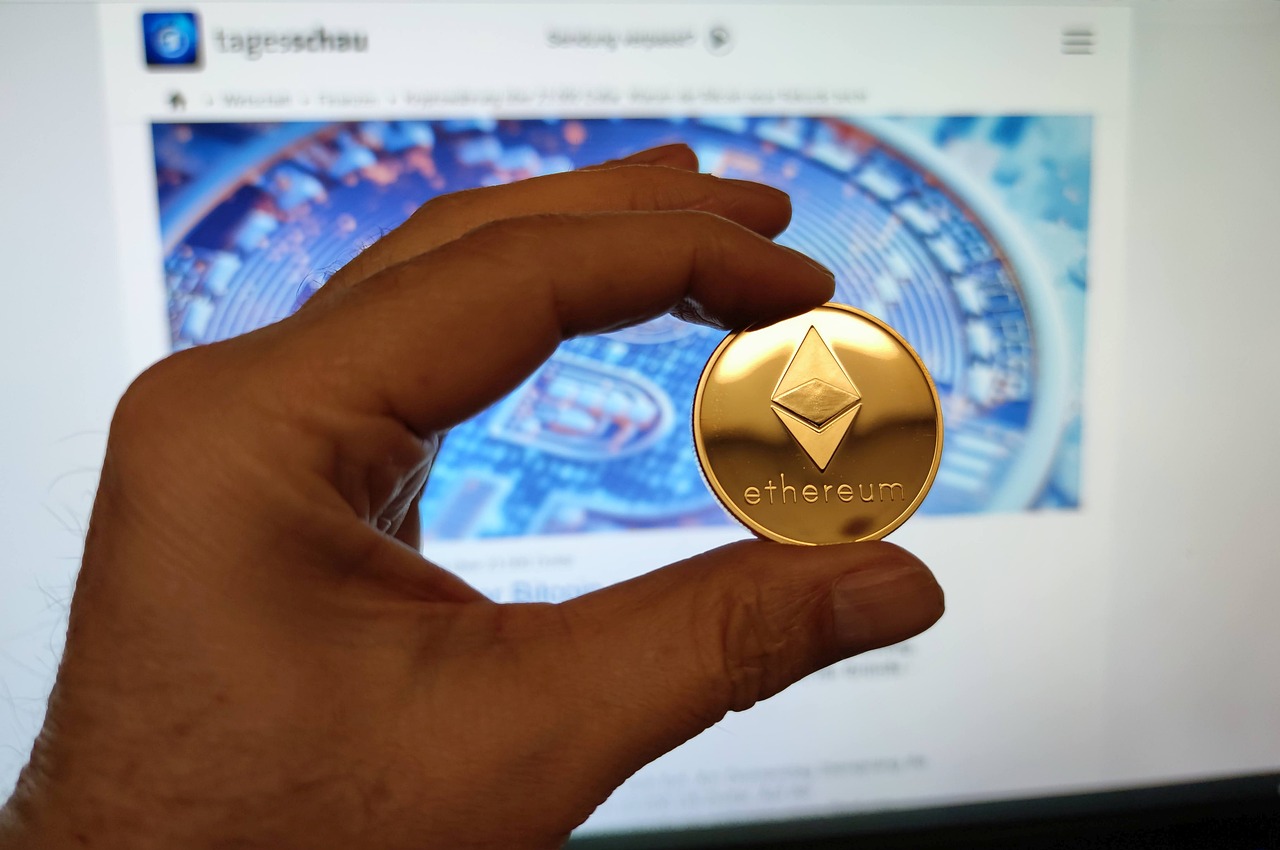 Ethereum has been showing bullish momentum in the last seven days. ETH has gained momentum in the past 24 hours, while other coins are still declining. This rally supports some theories that the asset will rise above the resistance level in the coming days.

Weeks after a massive fallout, the second largest cryptocurrency is heading towards a comeback. The FTX crisis, with other macro factors, affected the entire crypto market, with many assets crashing flat. Although there are many uncertainties in the crypto market, hope seems to be returning to the Ethereum community.

Vitalik Buterin, the Ethereum co-founder, made a statement urging people to focus on the technology instead of the current prices. The co-founder was confident that Ethereum-based applications for monetary transactions would scale up the blockchain in the long run.

Ethereum Whales Are Buying The Dip

In Buterin’s notes, he expressed a bullish stance that the decentralized stablecoins and the other applications built on Ethereum could have long-term benefits.

The blockchain analytical firm tweeted that the shark and whale address, with 100 to 1 million ETH, added 2.1% more coins to their wallets. It could be a sign of bullish sentiment for a price rally in the weeks to come.

Ethereum is currently trading at $1,280. Two months ago, before Ethereum transitioned to proof of stake, many investors were bullish about the price increase the upgrade could bring. However, two months after the merger, their hopes got dashed as the asset price continuously dropped.

Although the upgrade sought to improve the blockchain’s infrastructure, the co-founder said it could take months to reflect on the ETH price.

Bitcoin Stays Down While XRP Surges Amid Whale Accumulations

While Ethereum seems to exhibit some bullish trend, Bitcoin is declining with a 24-hour price drop of $0.02%. Other coins are not doing any better, including FTX, except XRP. The report shows that the XRP price increased in the last 24 hours after whale accounts moved over 160 million tokens.

According to a report, whales accumulated more than $19 million of XRP tokens from the Bitso crypto exchange. In addition, the report revealed that the tracker recorded another whale addition of 40 million XRP,  approximately $15.3 million.

The tracker also reported that an account with the name, Ripple, moved more than 50 million XRP of about $19.2 million to an anonymous wallet.

These accumulations saw XRP’s price gain a 2% increase in the last 24 hours and are currently trading at $0.3918. The news comes as the XRP lawsuit tends towards a summary judgment.