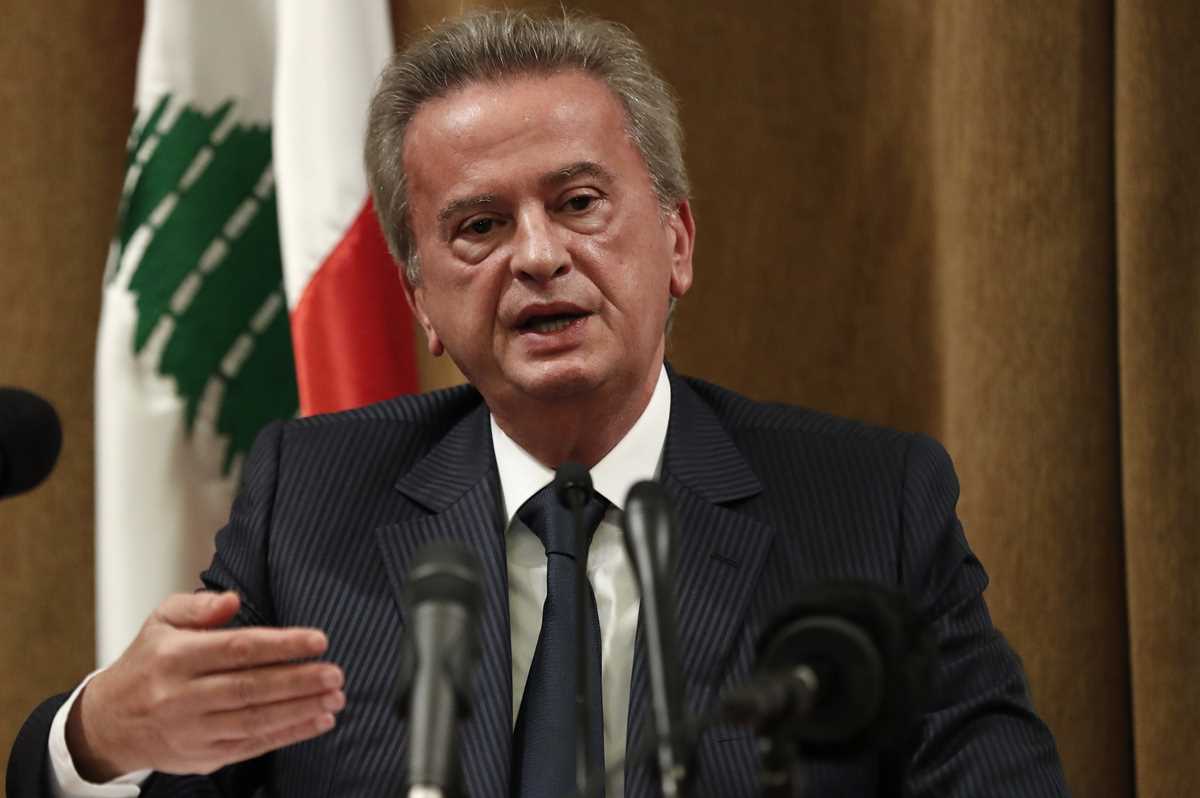 BEIRUT (AP) — A Lebanese actress with links to the country’s controversial Central Bank governor was arrested on Friday, a judicial official and the state-run new agency said.

The development is the latest in the controversy surrounding the governor, Riad Salameh, who is being investigated for corruption as an economic meltdown and financial collapse convulse the tiny Mediterranean nation.

According to the National News Agency, a judge, acting on the request by Lebanon’s top financial prosecutor, ordered that Stephanie Saliba be placed in custody after she showed up earlier in the day at the prosecutors office in Beirut for questioning. The report gave no reason for her arrest.

A judicial official said investigative Judge Iman Abdullah questioned Saliba over “illicit enrichment and money laundering.” The official, who spoke on condition of anonymity in line with regulations, did not give further details.

Salameh is being investigated in several European nations, including Switzerland, France, Luxembourg, and Liechtenstein, for potential money laundering and embezzlement. He has repeatedly denied corruption charges.

Earlier this week, Ghada Aoun, an investigative judge at Mount Lebanon district court who has been investigating Salameh, issued a search warrant for Saliba’s home as part of her investigation of the governor.

Aoun refused to comment on the case when contacted by The Associated Press on Friday, saying only: “I did not issue the arrest warrant. I know nothing.”

Since 2019, Lebanon has been in the grips of the worst economic and financial crisis in its modern history, rooted in decades of corruption and mismanagement by the country’s political class.

Many hold the 72-year-old Salameh responsible for the crisis, citing policies that drove up national debt and caused the Lebanese pound to lose 90% of its value against the dollar. The Central Bank governor, who has held the post for the past three decades, still enjoys the backing of top politicians. 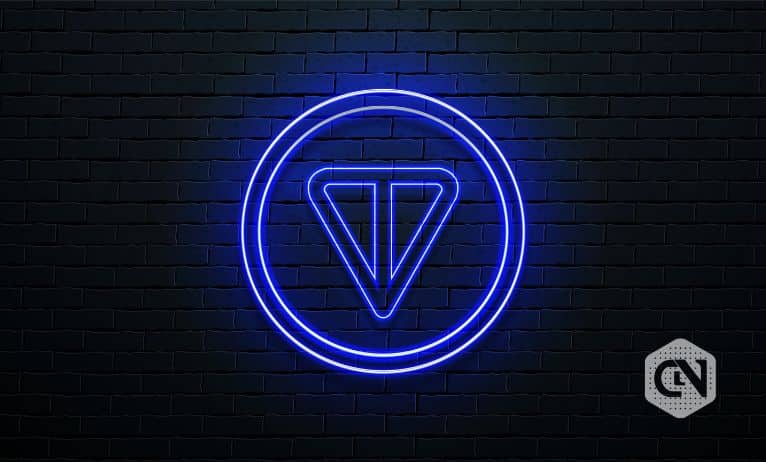 Should you invest for the next bull rally? 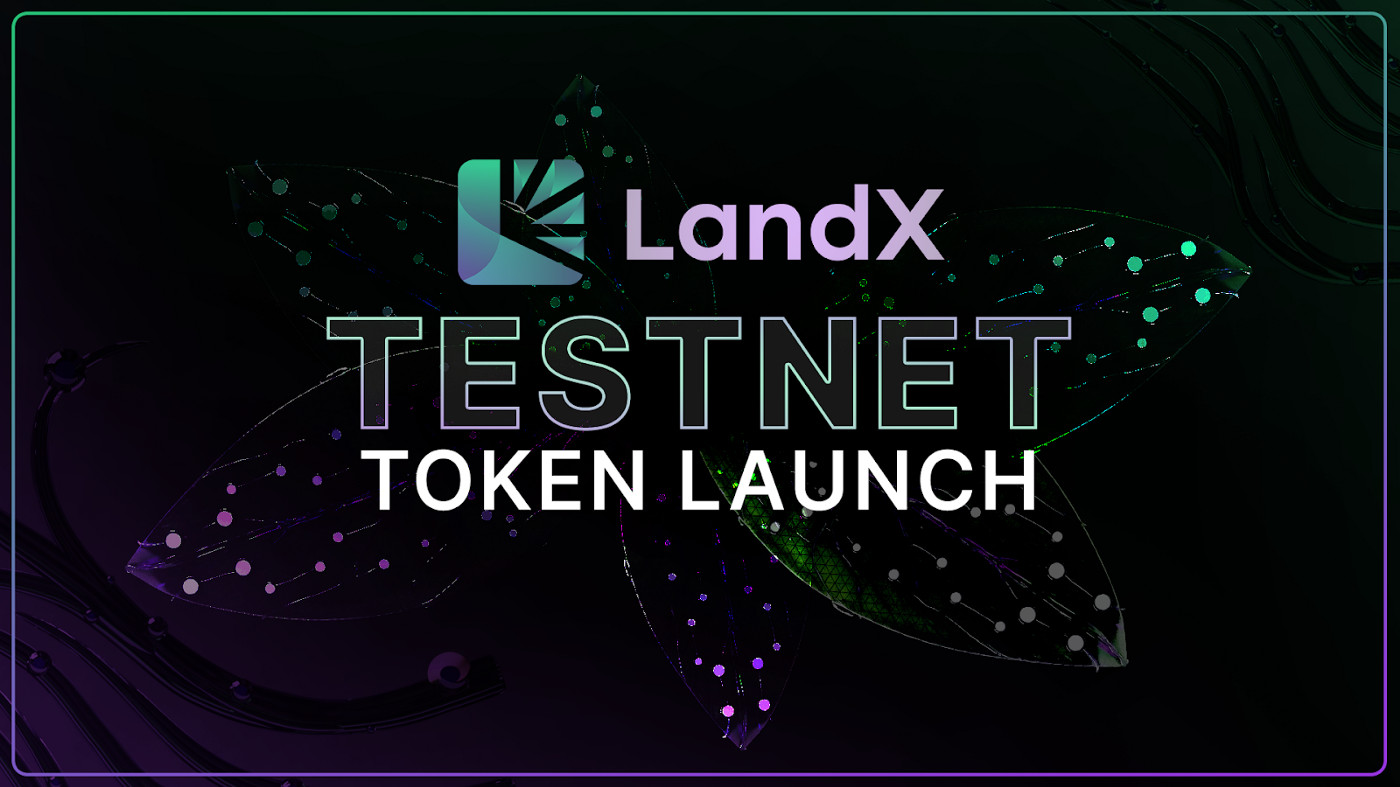 Bitcoin Price Stuck In Key Range, Why The Bulls Remain In Action