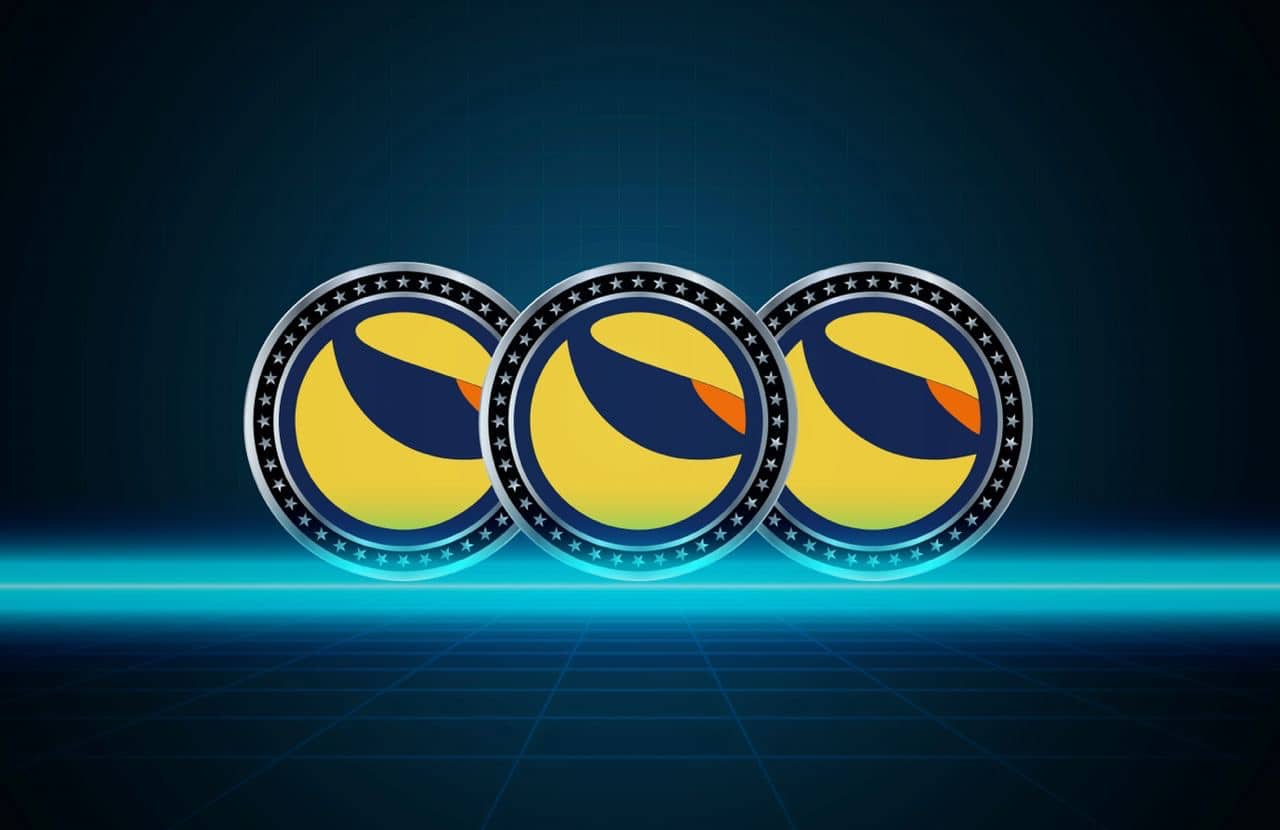 Terra Classic (LUNC) continues to be among the most trending crypto assets despite the collapse of the Terraform labs and the original chain of the collapsed Terra (LUNA) ecosystem.

On December 2 alone, traders poured over $100 million into LUNC’s market cap, gaining 12% in 24 hours. Despite retracing somewhat from $0.000182 to trade at $0.000172 at the time of publication, up 1.38% in 24 hours, investors and traders alike remain interested in the digital asset and where it could potentially trade come to the end of the month.

In particular, the machine learning-based algorithms at PricePredictions, which factor in indicators like moving average (MA), relative strength index (RSI), moving average convergence divergence (MACD), Bollinger Bands (BB), predict that LUNCs value will decline to $0.000158 the end of the month, representing a decrease of -8.1% compared to its price at press time.

It’s worth mentioning that the prediction of the machine-learning algorithm is significantly lower than that set by the crypto community members over at CoinMarketCap, which estimated a median price of $0.0002582 by the end of the month.

However, Terra Classic’s 2022 Christmas day prediction is even more bearish, with the asset predicted to trade at $0.000106 on December 25, according to a Coinsprediction.net prediction.

At the time of publication, LUNC was ranked 42nd among the top 100 cryptocurrencies by market capitalization despite the massive collapse of its ecosystem.

In response, the Terra Rebels announced a proposal to separate from the blockchain company Terraform Labs (TFL) and its founder and CEO Do Kwon, the LUNC community Terra Rebels Station is now running as an alternative to the newly announced Station wallet app.

Terra Rebels said that LUNC was incompatible with the new Station “without extensive and costly L1 development work” in its community pool spending proposal that envisioned the move of the community to Rebel Station as Terra Station ceases support for LUNC by December 14.

Disclaimer: The content on this site should not be considered investment advice. Investing is speculative. When investing, your capital is at risk. How to Save Assets After a Metamask Wallet Crash – KeychainX Expert Explains ⋅ Coinsprediction.net