Metagood announces that it has raised $5 million from inventors, including Animoca Brands, Mark Yusko, and Freddie Andrewes. The objective is to expand the social impact that the for-profit NFT startup has created. Funds raised in the pre-seed round are deployed in three major areas: community building, increased hiring, and company growth.

Bill Tai, the Chairman & Co-Founder of Metagood, interacted with the media, highlighting the reason behind creating the venture. Bill Tai said that the aim was to build a community around NFTs that are used to express good things done by people. Such deeds can then be tokenized and exchanged, added Tai.

Tai urged everyone to participate in the funding rounds, citing that many of its investors have experienced success in their careers while looking to have a positive impact.

However, this is not the first time Metagood has received strong backing from reputed inventors. The brand previously saw personalities like Owen Wilson, Holly Branson, and Patrick Lee with Stephen Wang back its operations. The NFT collection, specifically the center of the talk, is OnChainMonkey, a flagship NFT collection that enables users to tokenize the value and promote good social projects.

Its DAO has raised 2,000 ETH in just 12 months. The DAO then distributed 70 ETH among 42 projects in 10 weeks. The numbers reported are only for Season 1, meaning that it is estimated to go on the higher side with more Seasons in the future. Projects that have received funds majorly deal with social impact activities like:-

Web3 has been seen from different lenses. Metagood brings a new one to the table by emphasizing that emerging technology is deployed to bring a positive force in creating an economy of good karma. However, this refers to giving people rewards for all the good deeds they do for others.

Metagood can administer the micro charity grant, which large charity organizations cannot do. Tai said the social platform could pull this activity off in a year. He expects to perform even better in the next year. 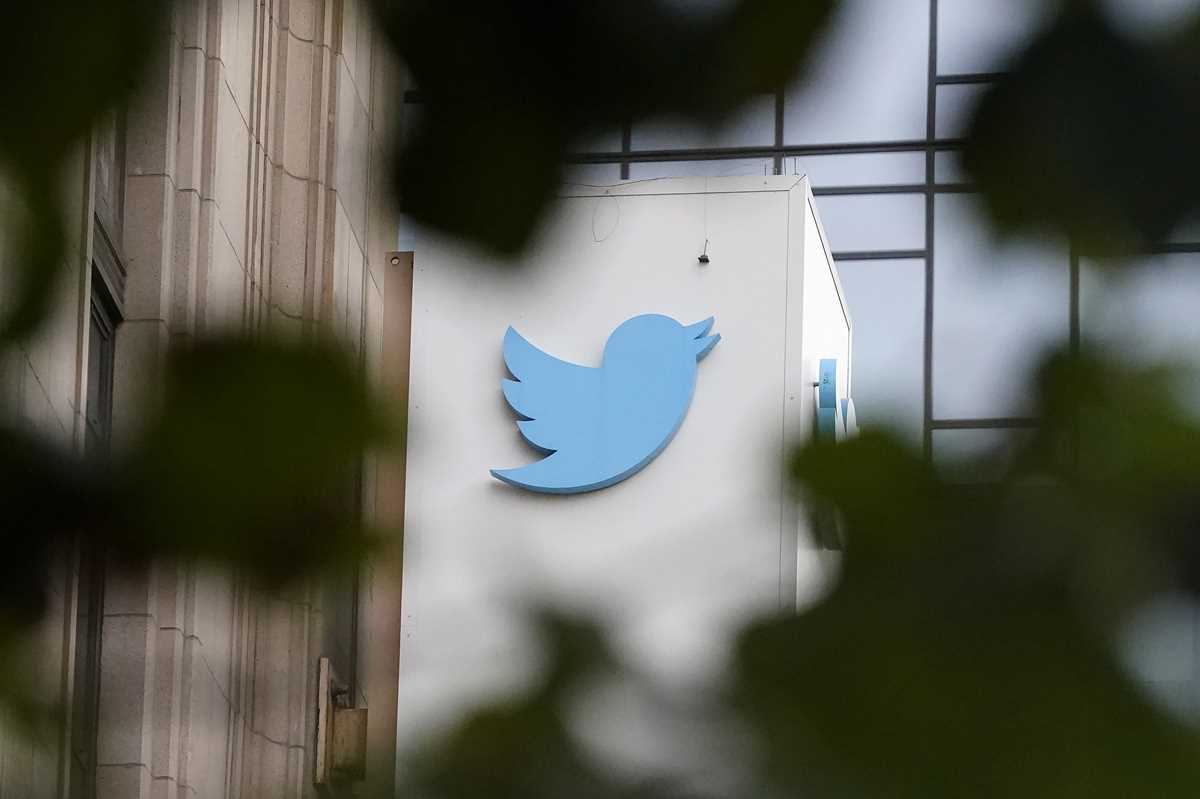 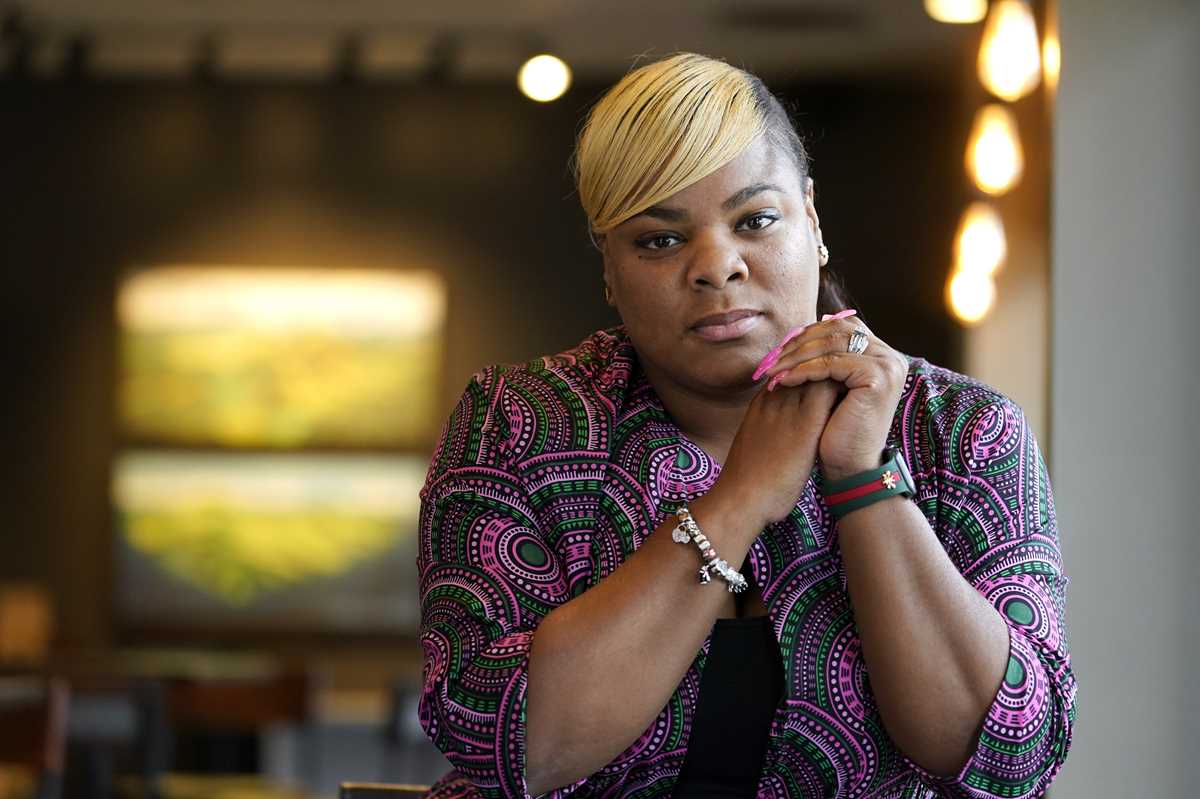