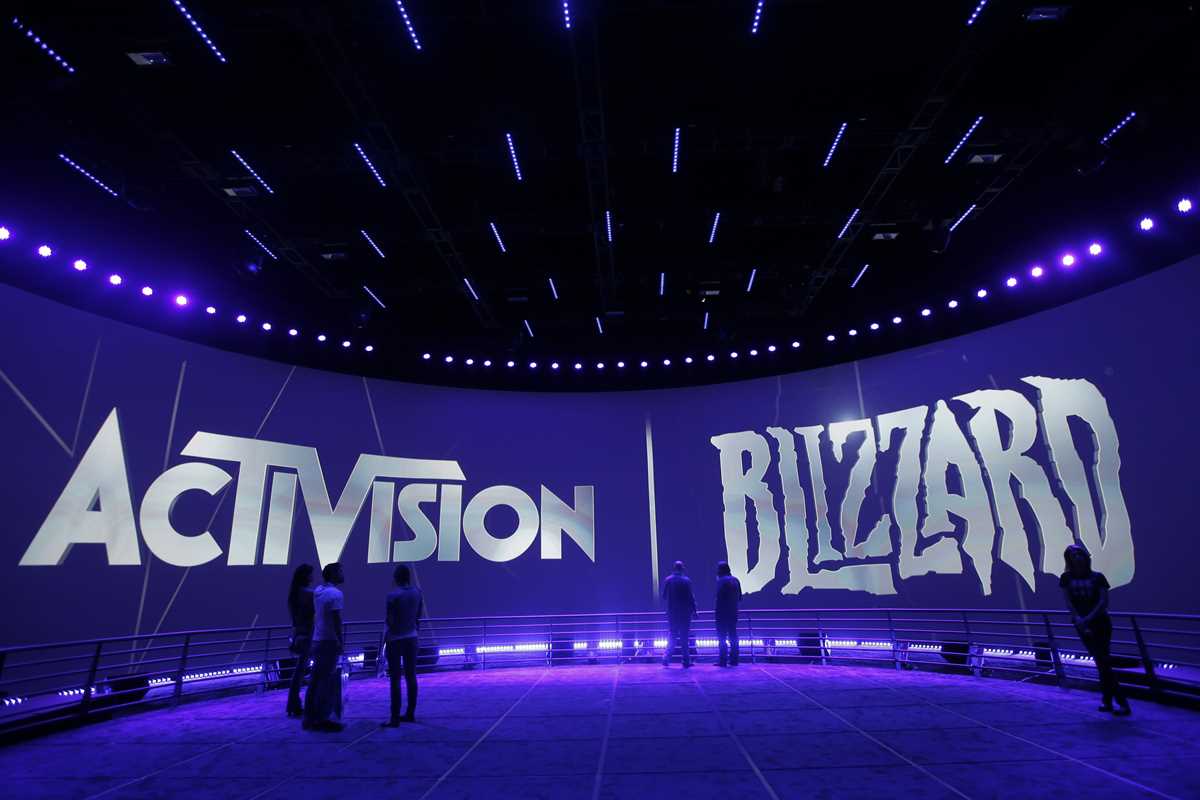 LONDON (AP) — Microsoft said Wednesday that it struck a deal to make the hit video game Call of Duty available on Nintendo for 10 years when its $69 billion purchase of game maker Activision Blizzard goes through — an apparent attempt to fend off objections from rival Sony.

The blockbuster merger is facing close scrutiny from regulators in the U.S., Europe and elsewhere. Microsoft, maker of the Xbox game console, faces resistance from Sony, which makes the competing PlayStation console and has raised concerns with antitrust watchdogs about losing access to what it calls a “must-have” game title.

Microsoft President Brad Smith tweeted his thanks to Nintendo, which makes the Switch game console, saying the same offer was available for Sony.

“Any day @Sony wants to sit down and talk, we’ll be happy to hammer out a 10-year deal for PlayStation as well,” he said.

Smith said the agreement will bring Call of Duty to more gamers and more platforms, and “that’s good for competition and good for consumers.”

At the heart of the dispute is control over future releases of Activision Blizzard’s most popular games, especially Call of Duty, a first-person military shooter franchise. Activision reported last month that the latest installment, Call of Duty: Modern Warfare 2, had earned more than $1 billion in sales since its Oct. 28 launch. 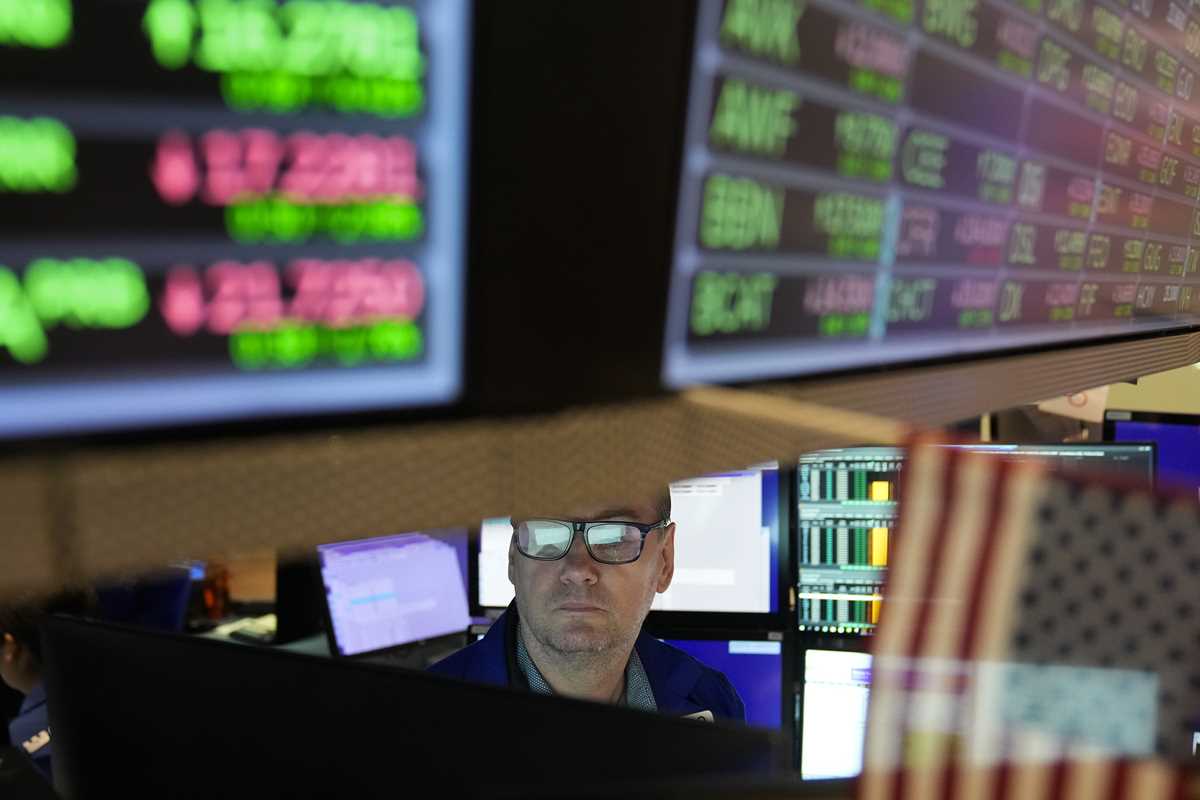