Mullen Automotive (MULN) stock has risen 1.7% to $0.1938 in Friday’s premarket on the back of news that the upstart automaker has hired a key General Motors (GM) executive. Mullen announced early Friday that it had hired Ronald Dixon as its new General Manager of Government Sales. The announcement could not have come at a better time since MULN stock has shed 32% of its value in just the past month and recently reached an all-time low.

Ronald Dixon has 42 years of experience working in the automotive industry. Two decades of his time were spent as head of General Motors’ Federal Government Fleet Sales Team. This should give Mullen a major advantage in increasing its sales as the United States government often purchases rather large orders all at once. Dixon will have the experience and friendships to get Mullen’s foot in the door. Over the course of Dixon’s career, he was able to sell more than 500,000 vehicles to the United States government.

“This was a strategic move on our part to bring Ron in and open the door to government fleet sales opportunities,” said David Michery, CEO and chairman of Mullen Automotive.  “His experience is a perfect match for us and our vision for commercial EV sales success.”

The Biden administration passed legislation in 2021 that would force the federal government to retire its existing fleet of internal combustion engine vehicles and replace it with electric vehicles (EVs). Currently, the government has 650,000 vehicles in operation, and only 1% of them are EVs.

MULN stock has dropped below the $0.21 threshold and mostly remained below it since November 25. To sustain a rally off the recent news, MULN bulls need to power above that price level and then push shares above the 21-day moving average. That moving average currently sits at $0.2369. MULN stock just registered a new all-time low this week at $18 on December 7. One problem is that the Relative Strength Index (RSI) is not currently oversold at these extremely low levels.

For most of the second half of 2022, Mullen Automotive stock has been trading as if its destined for bankruptcy. What has been keeping the stock afloat at various junctures is that management does not see it that way and continues to buy up the bankrupt assets of other competitors like Electric Last Mile Solutions and hire new executives. 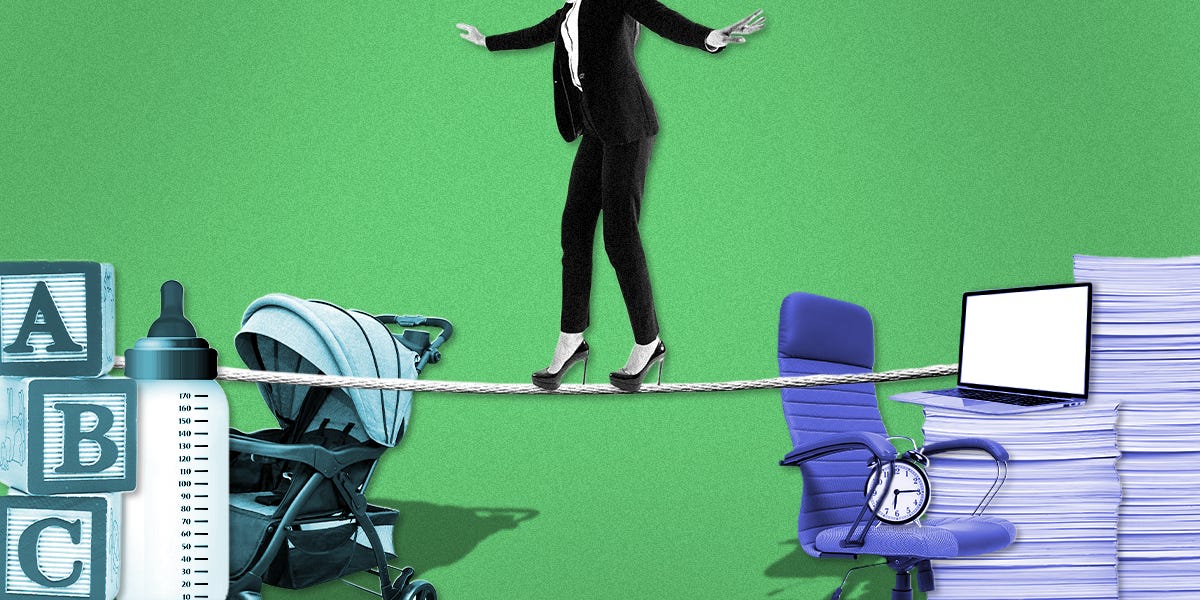 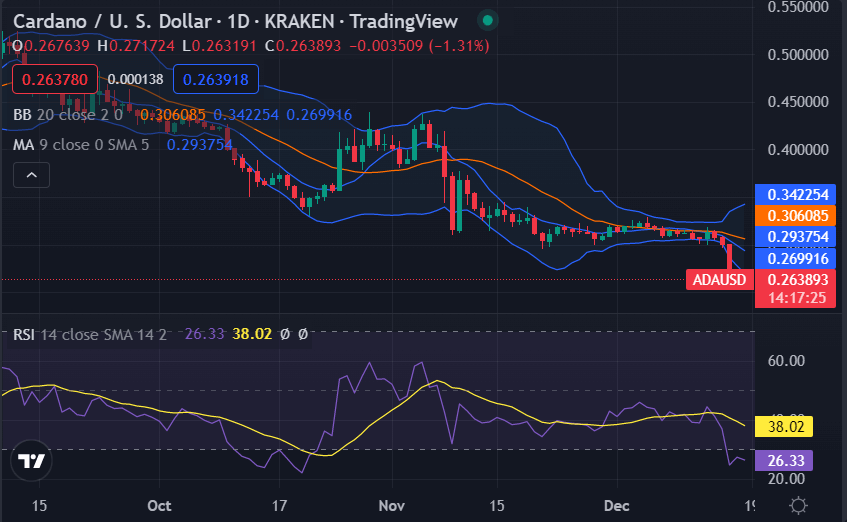 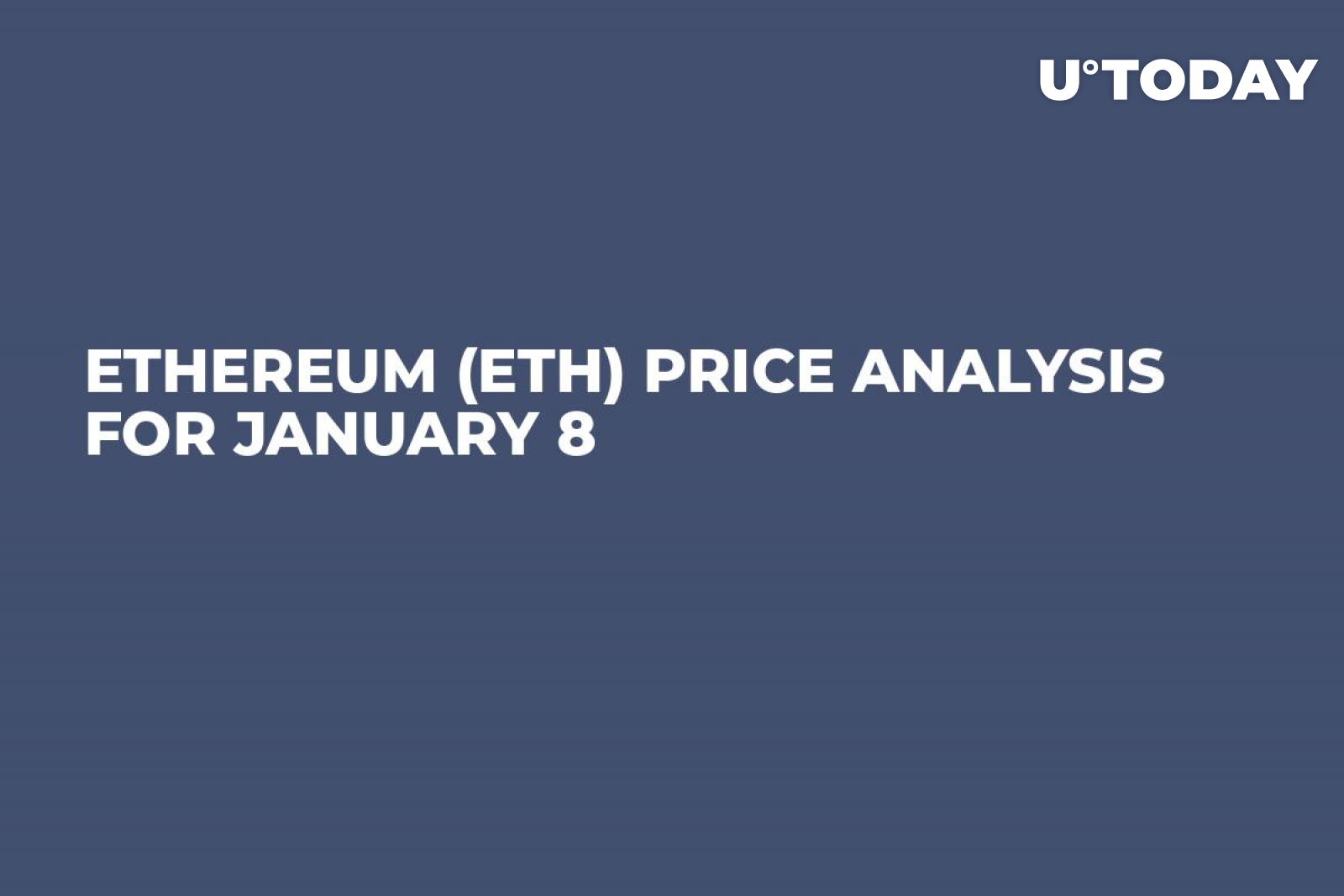