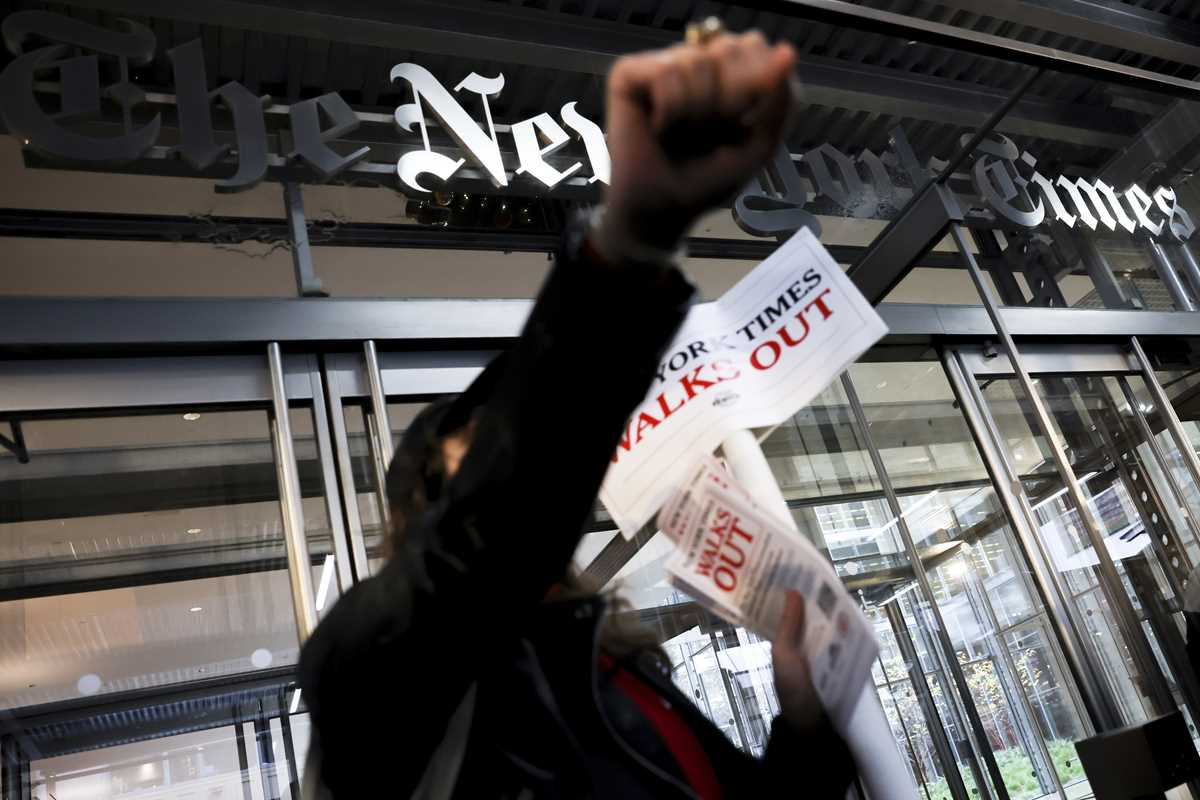 Coins Predictions
December 8, 2022December 8, 2022 admin 0 Comments 24hour, journalists, strike, Times, workers, York
The New York Times building is shown on Oct. 21, 2009, in New York. The New York Times is bracing for a 24-hour walkout Thursday, Dec. 8, 2022, by hundreds of journalists and other employees, in what would be the first strike of its kind at the newspaper in more than 40 years. (AP Photo/Mark Lennihan, File)

NEW YORK (AP) — Hundreds of journalists and other employees at The New York Times began a 24-hour walkout Thursday, the first strike of its kind at the newspaper in more than 40 years.

Newsroom employees and other members of The NewsGuild of New York say they are fed up with bargaining that has dragged on since their last contract expired in March 2021. The union announced last week that more than 1,100 employees would stage a 24-hour work stoppage starting at 12:01 a.m. Thursday unless the two sides reach a contract deal.

The NewsGuild tweeted Thursday morning that workers, “are now officially on work stoppage, the first of this scale at the company in 4 decades. It’s never an easy decision to refuse to do work you love, but our members are willing to do what it takes to win a better newsroom for all.”

Negotiations took place Tuesday and some of Wednesday, but the sides remained far apart on issues including wage increases and remote-work policies.

On Wednesday evening the union said via Twitter that a deal had not been reached and the walkout was happening. “We were ready to work for as long as it took to reach a fair deal,” it said, “but management walked away from the table with five hours to go.”

“We know what we’re worth,” the union added.

But New York Times spokesperson Danielle Rhoades Ha said in a statement that they were still in negotiations when they were told that the strike was happening.

“It is disappointing that they are taking such an extreme action when we are not at an impasse,” she said.

It was unclear how Thursday’s coverage would be affected, but the strike’s supporters include members of the fast-paced live-news desk, which covers breaking news for the digital paper. Employees were planning a rally for that afternoon outside the newspaper’s offices near Times Square.

Rhoades Ha told The Associated Press the company has “solid plans in place” to continue producing content, including relying on international reporters and other journalists who are not union members.

In a note sent to guild-represented staff Tuesday night, Deputy Managing Editor Cliff Levy called the planned strike “puzzling” and “an unsettling moment in negotiations over a new contract.” He said it would be the first strike by the bargaining unit since 1981 and “comes despite intensifying efforts by the company to make progress.”

But in a letter signed by more than 1,000 employees, the NewsGuild said management has been “dragging its feet” bargaining for nearly two years and “time is running out to reach a fair contract” by the end of the year.

The NewsGuild also said the company told employees planning to strike they would not get paid for the duration of the walkout. Members were also asked to work extra hours get work done ahead of the strike, according to the union.

The New York Times has seen other, shorter walkouts in recent years, including a half-day protest in August by a new union representing technology workers who claimed unfair labor practices.

In one breakthrough that both sides called significant, the company backed off its proposal to replace the existing adjustable pension plan with an enhanced 401 (k) retirement plan. The Times offered instead to let the union choose between the two. The company also agreed to expand fertility treatment benefits.

Levy said the company has also offered to raise wages by 5.5% upon ratification of the contract, followed by 3% hikes in 2023 and 2024. That would be an increase from the 2.2% annual increases in the expired contract.

Stacy Cowley, a finance reporter and union representative, said the union is seeking 10% pay raises at ratification, which she said would make up for raises not received over the past two years.

She also said the union wants the contract to guarantee employees the option to work remotely some of the time, if their roles allow for it, but the company wants the right to recall workers to the office full time. Cowley said the Times has required its staff to be in office three days a week but many have been showing up less often in an informal protest. 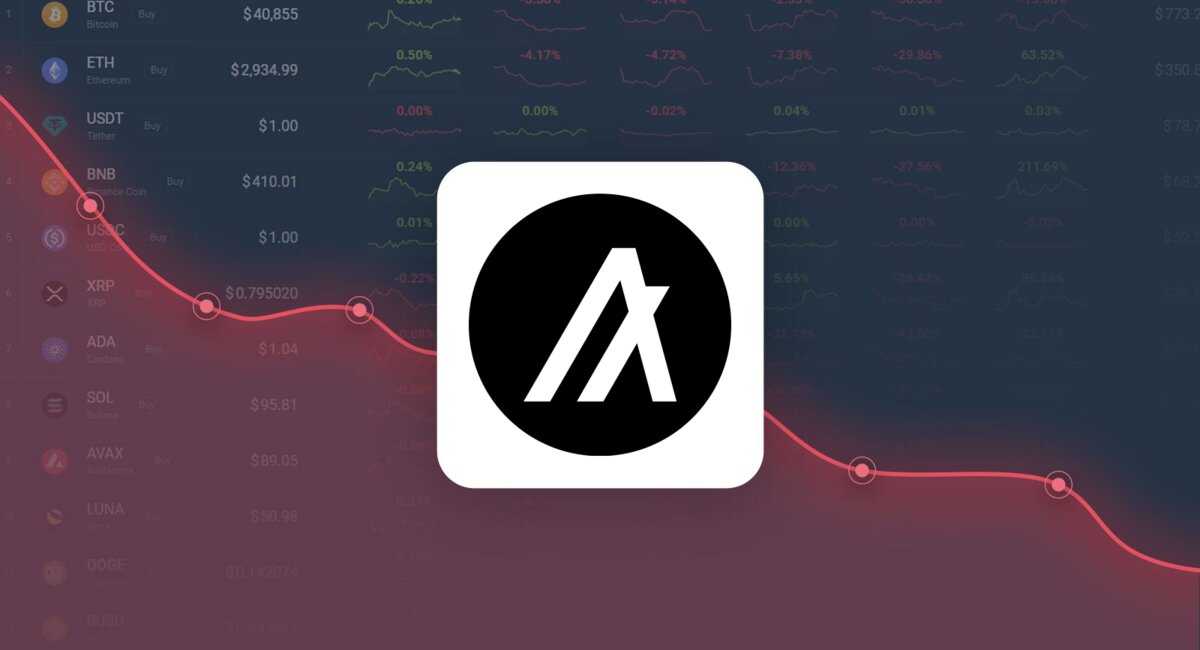