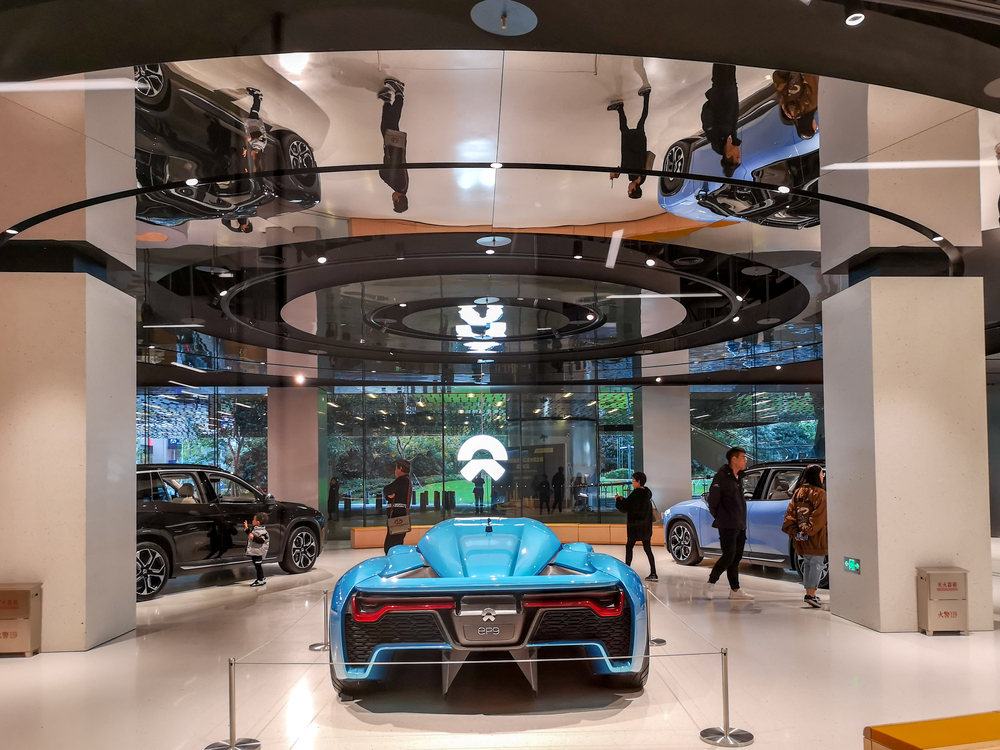 Nio stock price remained in a consolidation phase this week as investors watched the meeting between Xi Jinping and Joe Biden. It also reacted to the ongoing increase in the number of Covid-19 cases in China increased. The stock was trading at $10.67, where it has been in the past few days. This price is about 53% below the highest level in October.

Like other Chinese companies, the overall sentiment for the Nio stock price has been relatively weak in the past few months. The stock has dropped by over 60%, bringing its total market capitalization to more than $38 billion. Other Chinese stocks and ADRs like Alibaba, XPeng, Li Auto, and Baidu have sunk into a bear market.

There are four main reasons for this. First, there are fears that the Biden administration will delist most Chinese stocks from American bourses. Second, there are concerns about slowing growth in the auto market as the chip shortage continues.

Third, the Nio stock price has declined because of the rising competition in the EV industry. Recently, we have seen companies like Lucid, Rivian, and Ford start selling their EVs.

Notably, other EV stocks, including Tesla, have plunged hard this year. Tesla shares were trading at $225 on Friday, meaning that they have dropped by more than 35% in the past 12 months. They have dropped from over $400 to just $225. Similarly, automakers like Ford, General Motors, Nikola, and Rivian have dropped by double-digits this year.

Finally, policies by the Federal Reserve have had a negative impact on most growth stocks. Indeed, the Nasdaq 100 index has declined by more than 15% from its all-time high. Also, there are concerns about the company’s valuation.

The Nio share price has declined recently, even after announcing some important news.

The most recent news on Nio was the recent deliveries. The company said that it delivered a record 10,878 vehicles in September as demand for electric cars rose. Most of these vehicles were premium smart electric vehicles. As a result, the company sold more than 31,607 in the quarter, which was about 29.3% year-on-year. Cumulatively, the company has sold over 249k cars this year.

Second, Nio is also expanding its business in Europe. It has already opened a battery swap station in Germany, where it expects to gain market share. The company has also launched two swap stations in Norway, one of the biggest EV countries in the industries. By 2025, Nio hopes to have over 4,000 battery swap stations globally, with over 1,000 overseas.

Third, Nio announced that its business was being affected by new Covid lockdowns in China. It has closed its plant in Hefei, meaning that its deliveries in November will be affected.

Nio published mixed results. The company said that it sold 31,607 cars in the quarter, up by about 29.3% from the same period last year. In October, the firm sold over 10k vehicles and it expects that it will sell between 43k and 48k in Q4. Nio’s revenue rose to RMB 13 billion, which was a 32% YoY increase from the same quarter. Its gross margin for the third quarter dropped to 13.3% compared to 20.3% in the same period in 2021.

Nio remained in a loss-making territory. Its net loss for the quarter was RMB 4.1 billion, a significant increase from what it made in the previous year. The statement added that:

“Net loss attributable to NIO’s ordinary shareholders in the third quarter was RMB 4.1 billion, representing an increase of 44.9% year-over-year 50.9% quarter-over-quarter.”

Meanwhile, analysts at UBS slashed the company’s guidance. In a note, Paul Gong said that the Chinese EV market was cooling down. There was also an unpredictable delivery time. In a note, he said:

“Despite three new models launched in 2022, Nio’s monthly sales volumes did not show obvious improvement, due to internal cannibalisation and limited differentiation, in our view.”

Will Nio stock go up?

There are several factors that could drag the Nio stock price lower in the coming months. First, competition in the EV industry is growing rapidly recently. Nio is now competing with more than 400 EV companies in China. Some of the top competitors are BYD, Li Auto, and XPeng. This means that ultimately, the company’s growth will slip in the coming months.

Further, from a technical perspective, the stock has been in a strong sell-off in the past few months. It also managed to crash below the important support level at $11.71, which was the lowest level in May this year. Therefore, it seems like there is a bearish momentum, which will make it difficult for the stock to bounce back any time soon.

The daily chart shows that the Nio share price has been in a steep sell-off in the past few months. As it dropped, the shares moved below the important support level at $16.54, which was the lowest level on September 7. The stock then dropped below the key support point at $11.71. It remains below all moving averages and along the lower side of the Supertrend indicator.

Therefore, the shares will likely continue falling as sellers attempt to move below $10. A move above $13 will invalidate the bearish view.

2022 has started with a great reset for electric vehicles. Most of them, including Tesla, have seen their share prices slump by double-digits.

Analysts have mixed feelings about the Nio stock price. Data compiled by Marketbeat shows that the average target for the stock is $57, which is substantially higher than the current $24.

Some of the analysts bullish on the Nio stock price are from 86 Research, Macquarie, HSBC, Deutsche Bank, Mizuho, and Citigroup.

Another broader look by most analysts shows that most of them are bullish on the stock. In addition, data compiled by Tipranks shows that the target for the stock is $59, which is also higher than the current level.

Meanwhile, according to Long Forecast, the Nio stock price will remain in a tight range in the next few months. They expect the shares to be below $30 at the end of 2022.

It is difficult to predict how a stock will perform in about three years, as history has shown us. The situation is more volatile for Nio because it is a Chinese company that could probably be delisted in the United States.

All factors constant, there is a possibility that the Nio share price will do well by 2025 as electric vehicles go mainstream. As you already know, many countries such as those in Europe and even China have made plans for phasing out combustion engine vehicles.

By 2025, Nio will have perfected its manufacturing process and expanded its business to other countries. According to Long Forecast, the stock will be trading at about $55 in January 2025.

Generally, I am a bit bullish on the Nio stock price in the long term because of the company’s rapid growth. Therefore, I believe that the stock will be substantially higher than where it is today. However, based on its historic performance, we can’t rule out a situation where the stock rises three times by 2030 to over $70. As Tesla has proven, this is a possible scenario.

As shown below, the Nio share price has had a roller-coaster as a public company. The company went public in 2018, and its stock price collapsed to an all-time low of $1.20. At the time, there were concerns about the company’s existence as a going concern.

It then started a spectacular rally in November 2019 as the firm geared towards the launch of its products. Since then, it jumped by more than 5,400% and reached an all-time high of $65. Today, the stock is about 65% below its all-time high.

Is Nio a good buy and hold stock?

While Nio is a good company, it is also highly risky. Being a Chinese company, there are concerns about the accuracy of its financial results. In the past, we have seen Chinese companies publish inaccurate numbers.

Another concern is that the company could be delisted in the US. If this happens, many American investors will be left carrying the bag. Also, there are concerns about rising competition in the EV industry as companies like BYD, Xpeng, Geely, and Zeekr take market share.

How many cars has Nio sold?

Nio is a relatively young company that is in the process of ramping up its production. Nio has sold over 238k cars, which is a remarkable number for a company of its age. Analysts expect that it will sell over 500k cars per year in the next five years.

Is the Nio stock overvalued?

Like most EV stocks, Nio is currently overvalued. Besides, this is a loss-making company that makes less than $4 billion in annual revenue that is being valued at almost $35 billion. The company has a price-to-sales ratio of 5.89, making it overvalued. However, this overvaluation can be justified if the company maintains its growth.

The Nio stock price has done well over the years. In this article, we have explained why it has performed like that. We have also identified potential risks that the company is facing currently. 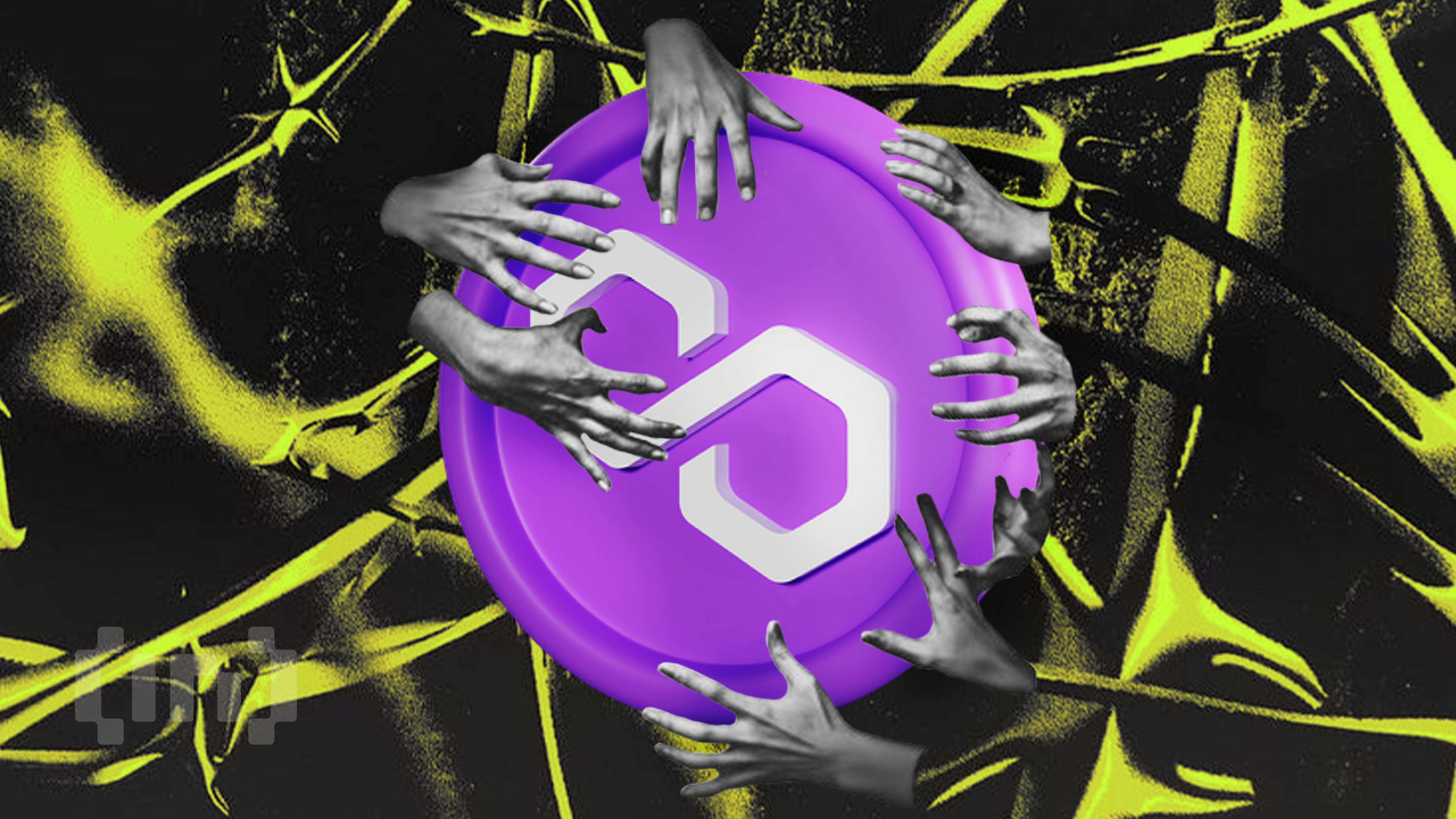 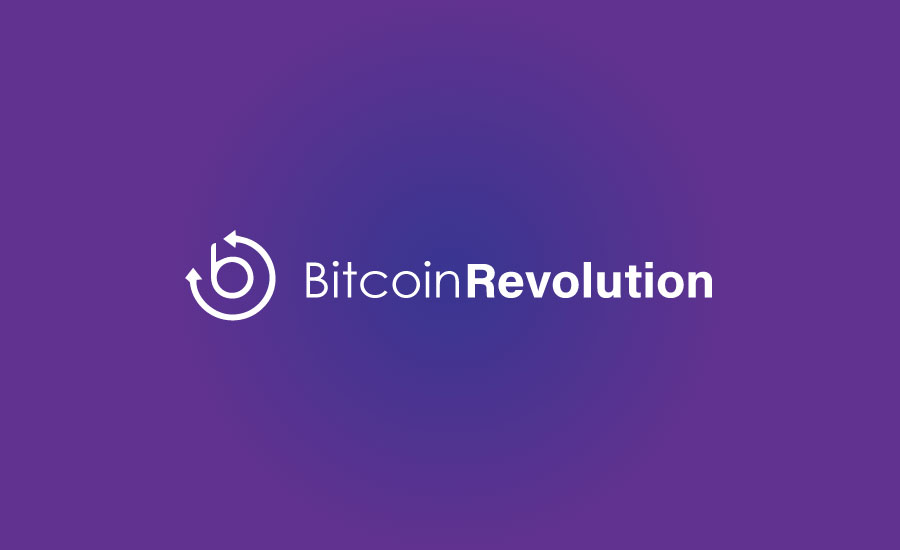 Is It A Scam Or Legit? 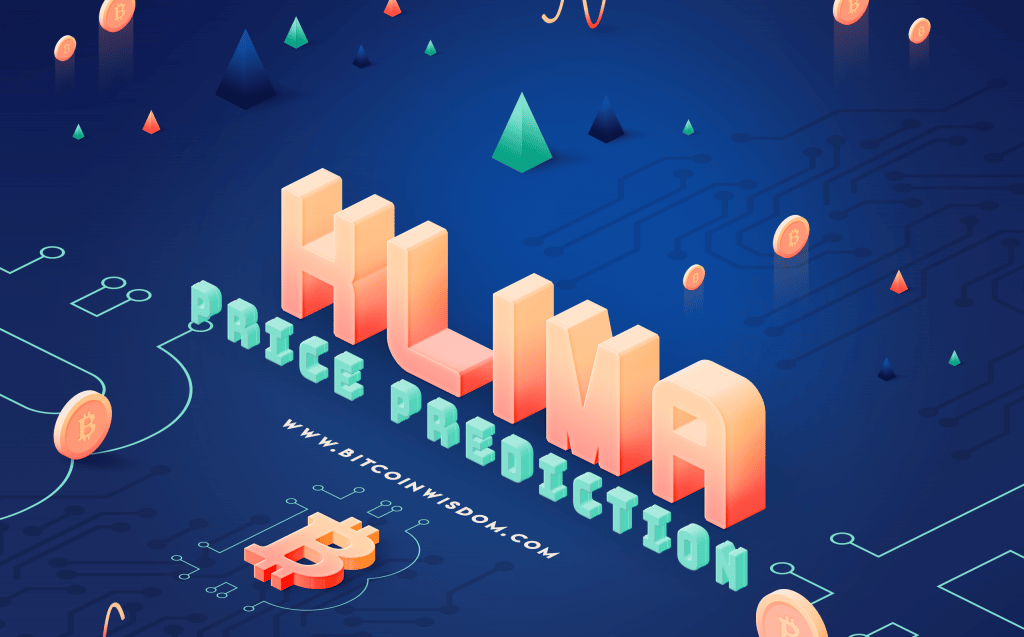